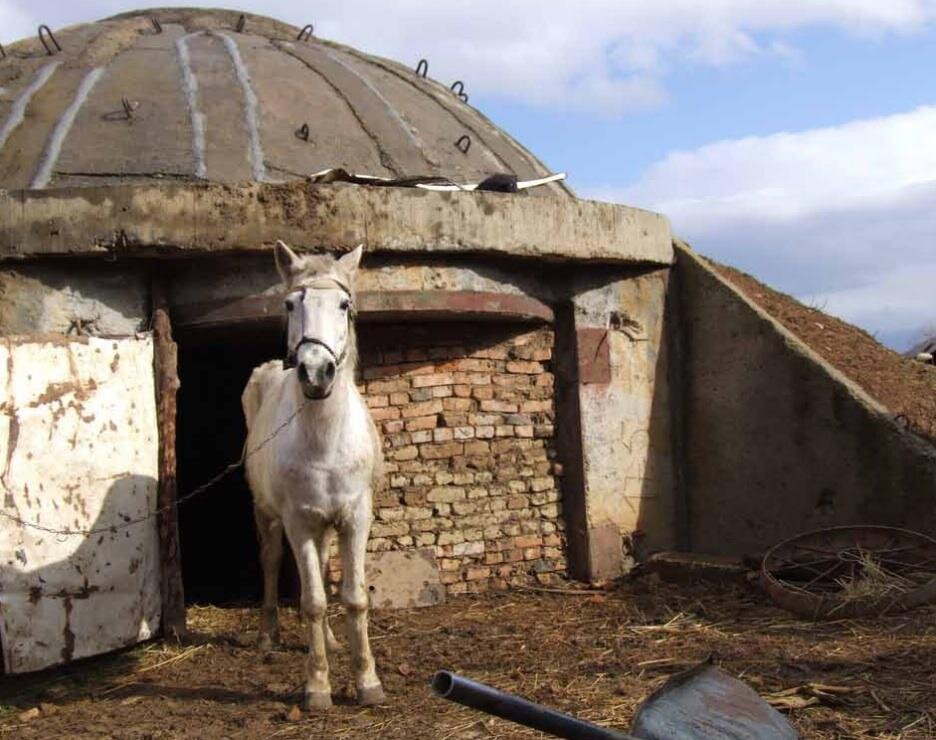 In Albania There's 700,000 Bunkers, One For Every Four Citizens

In the southeastern corner of Europe, the small country of Albania is covered by more than 700,000 bunkers—that’s 1 bunker for every 4 Albanians. The bunkers were built at enormous cost between 1967 and 1985 as part of the paranoid national defense strategy of the country’s longtime communist dictator, Enver Hoxha. Though the bunkers saturate the country from its beaches to its city streets, they were of little military value and were never used during Hoxha’s 40 year rule. Due to the cost and difficulty of removing the bunkers they still remain. They now serve as tourist attractions, homes, make-out spots, but mostly, they’re eyesores. 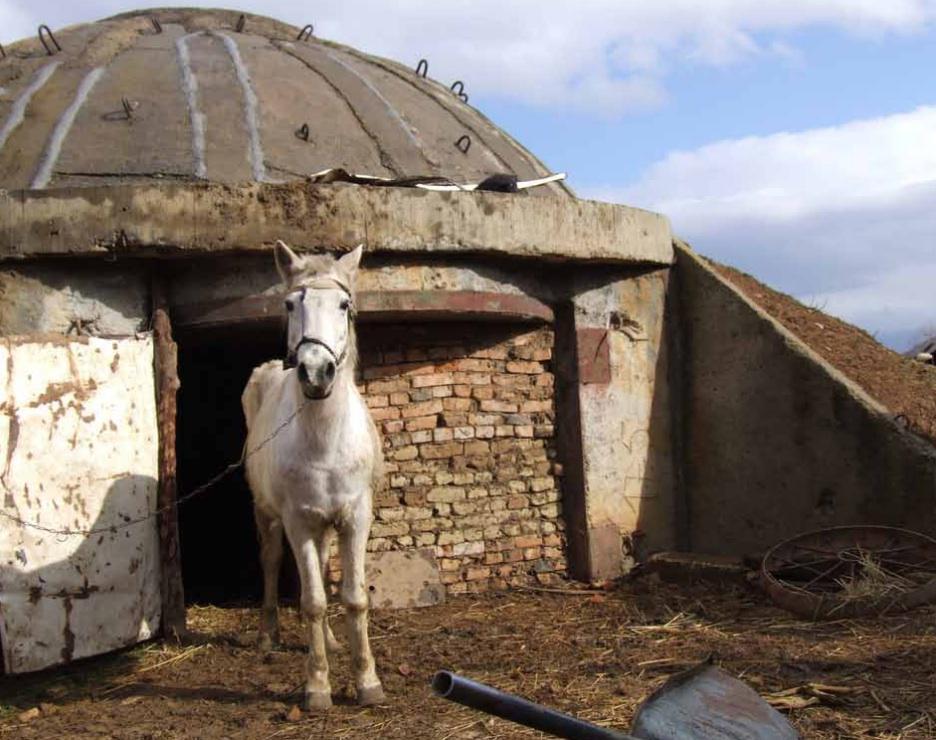 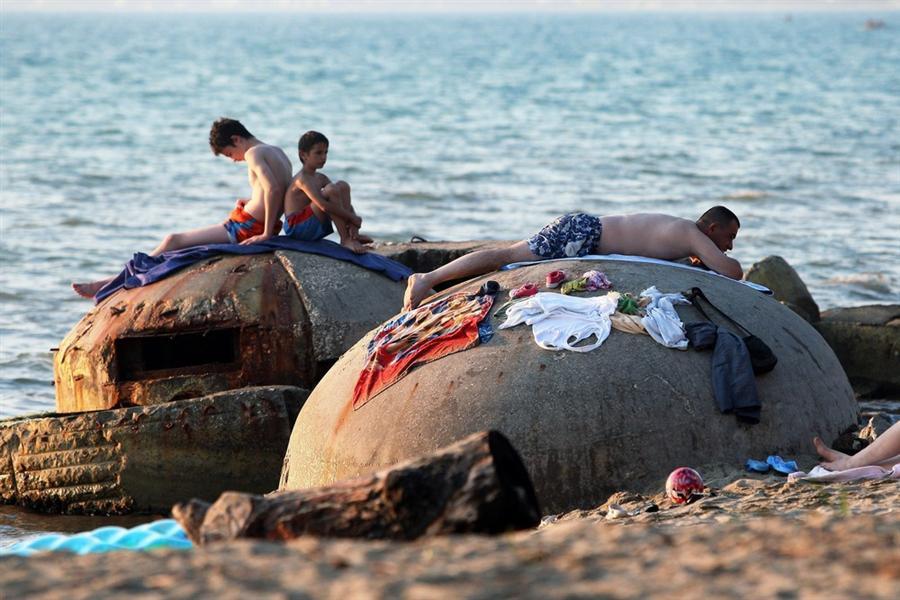 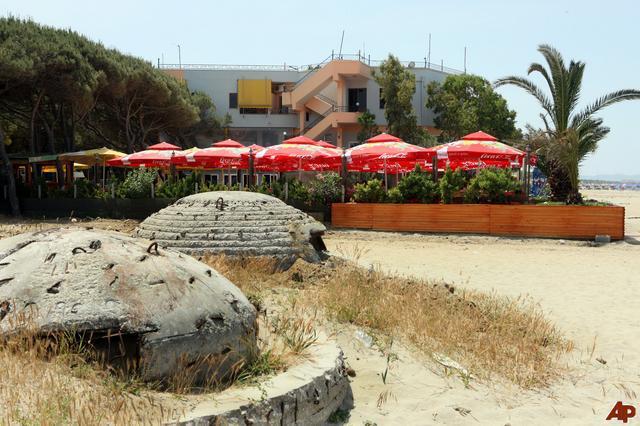 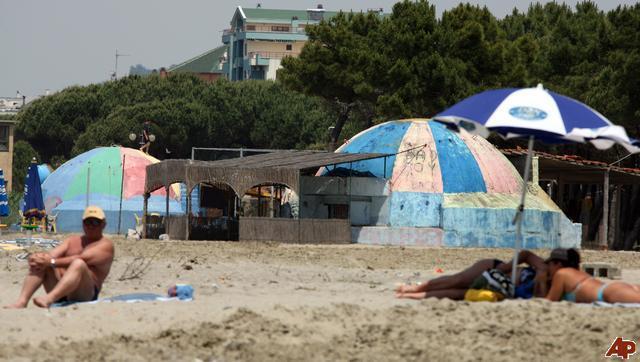 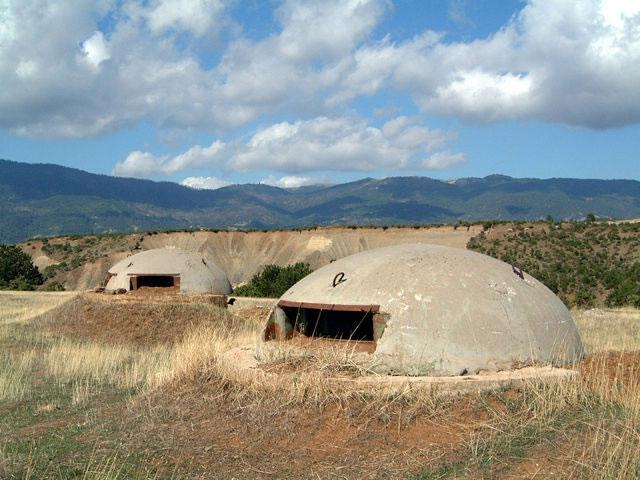 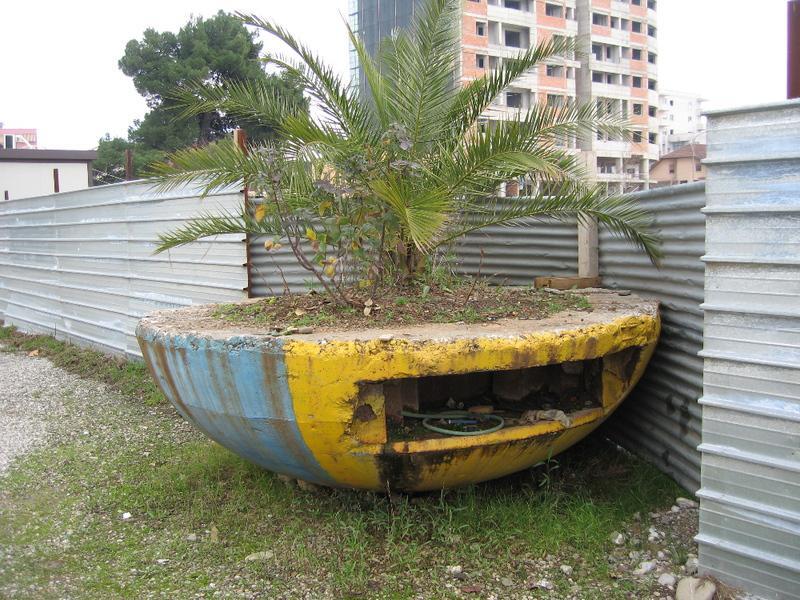 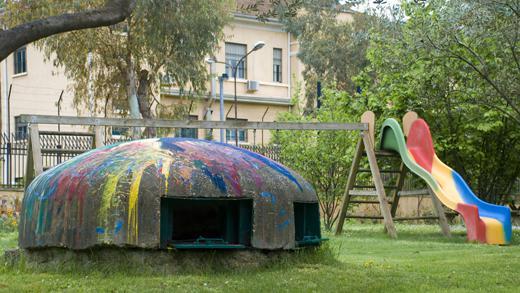 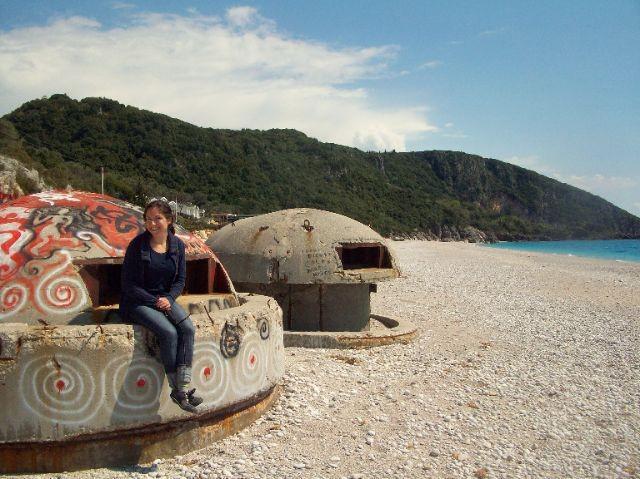 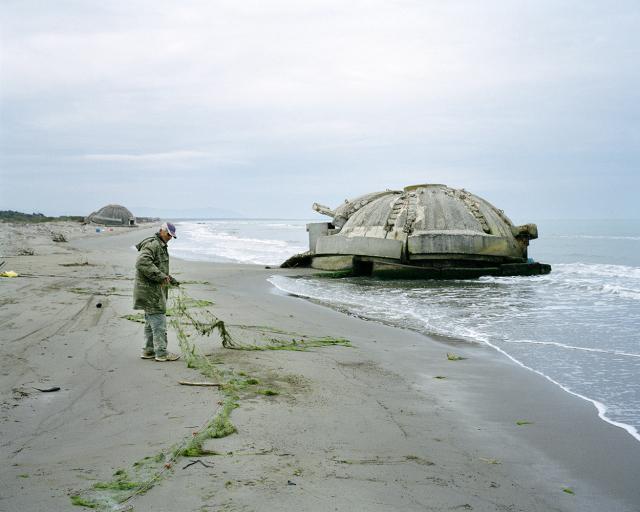 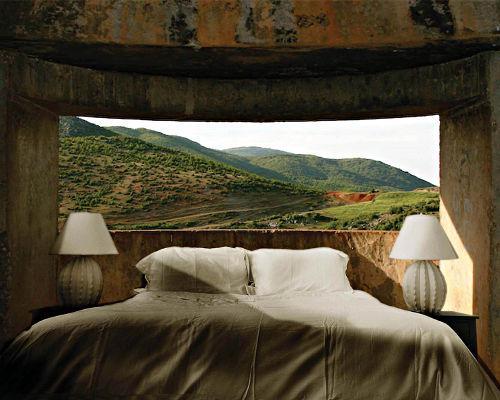 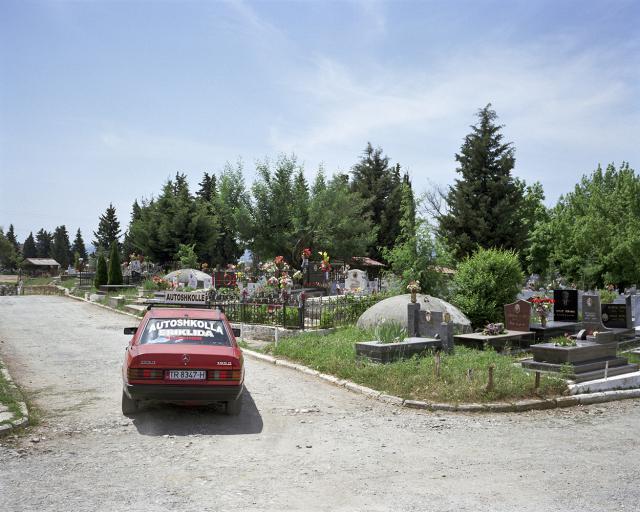