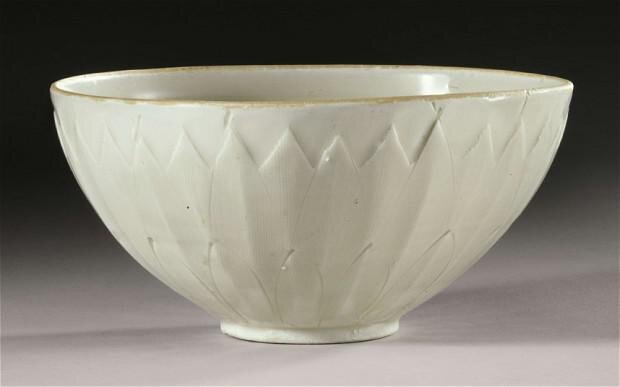 A Chinese bowl that a New York family picked up for $3 at a garage sale turned out to be a 1,000-year-old treasure and has sold at auction for $2.2 million. The bowl — ceramic, 5 inches in diameter and with a saw-tooth pattern etched around the outside — went to a London dealer, Giuseppe Eskenazi, at Sotheby’s auction house in New York on Tuesday. Sotheby’s said the bowl was from the Northern Song Dynasty, which ruled China from 960 to 1127 and is known for its cultural and artistic advances. 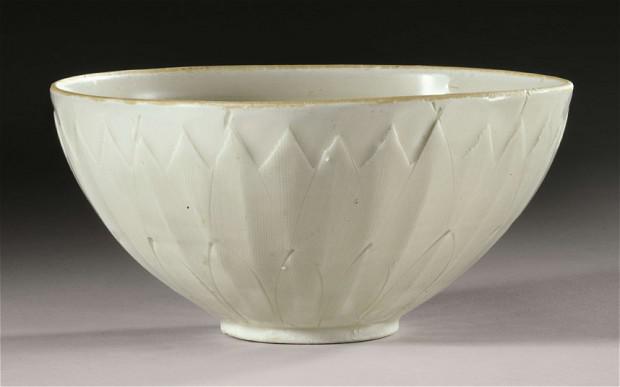 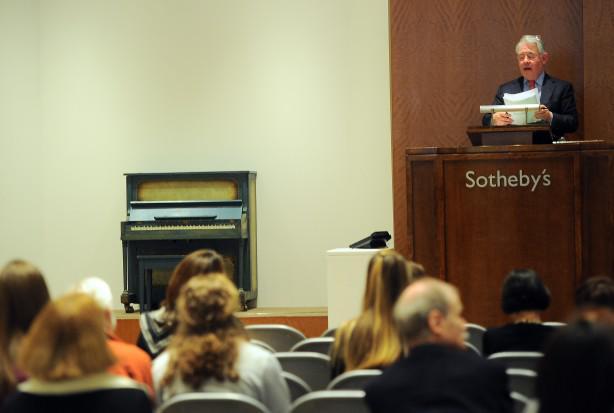