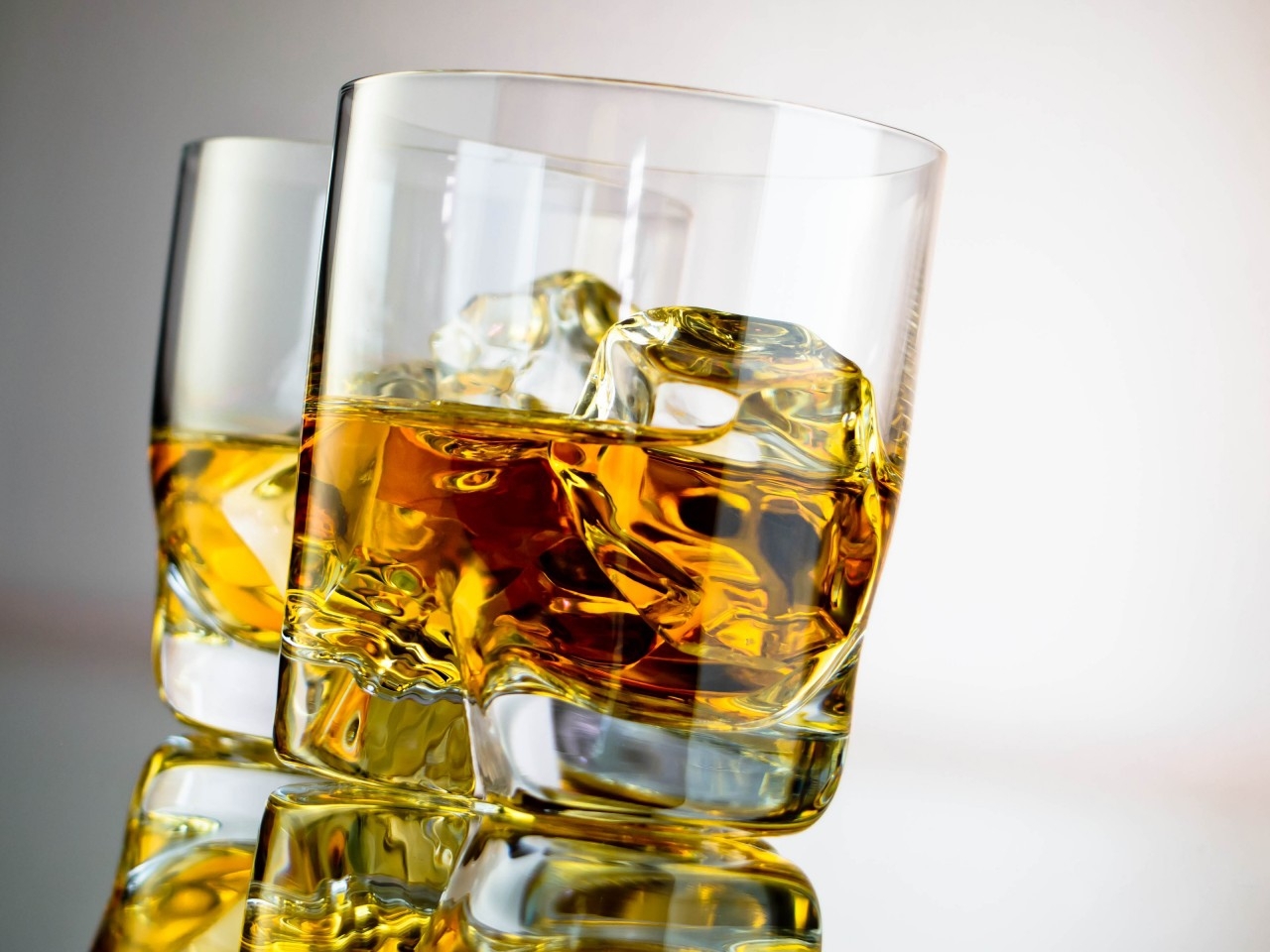 The Irish town of Kilgarvan passed a motion this winter calling for some members of its community to be allowed to drink and drive. This motion was proposed by local pub owner / Politician Danny Healy-Rae. The motion would all for the minister of justice to allow police to decide whether to issue permits to people who live in country areas to be allowed to drink two or three drinks before they drive home. Healy-Rae said the motion would preserve pub culture and lower the risk of suicide based on attack isolation in small towns. The Alcohol safety organizations slammed the proposed plan. Healy-Rae responded to all the backlash and says it isn't supposed to apply to everyone, mainly the old people who live far out in the country side. He claims "What else are they supposed to do with no public transportation, stay home lonely and stare at the walls?" Some local politicians are still shocked the motion passed. 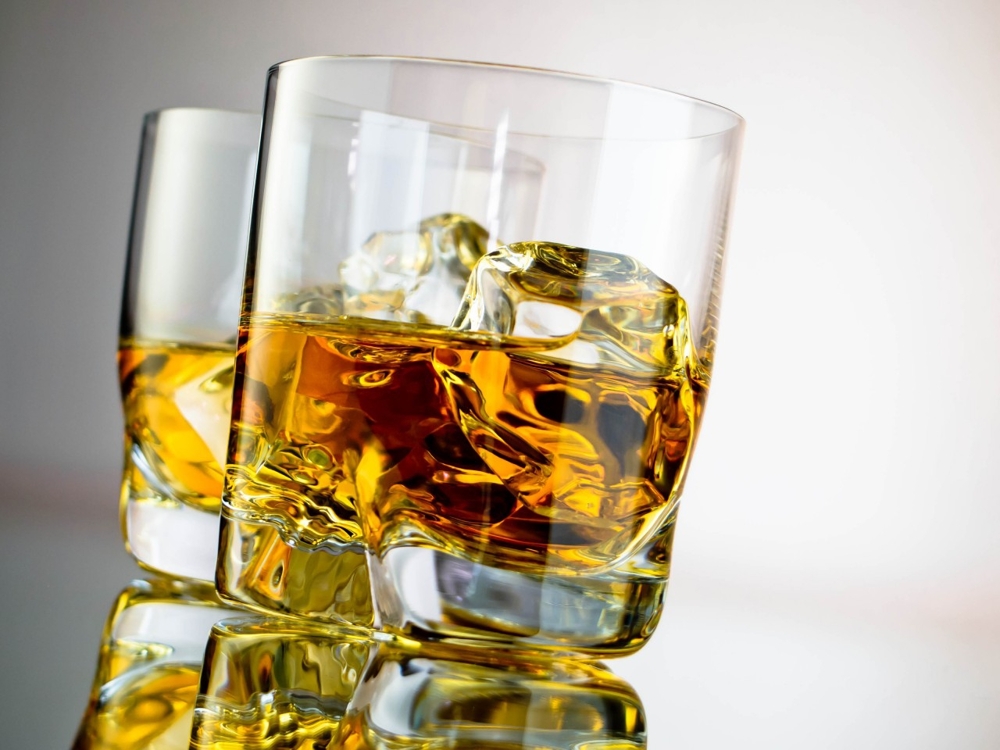 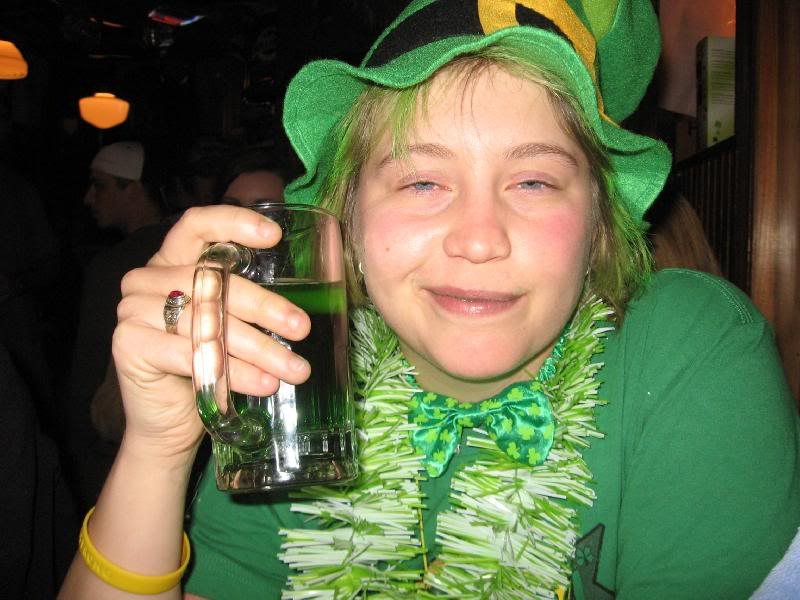 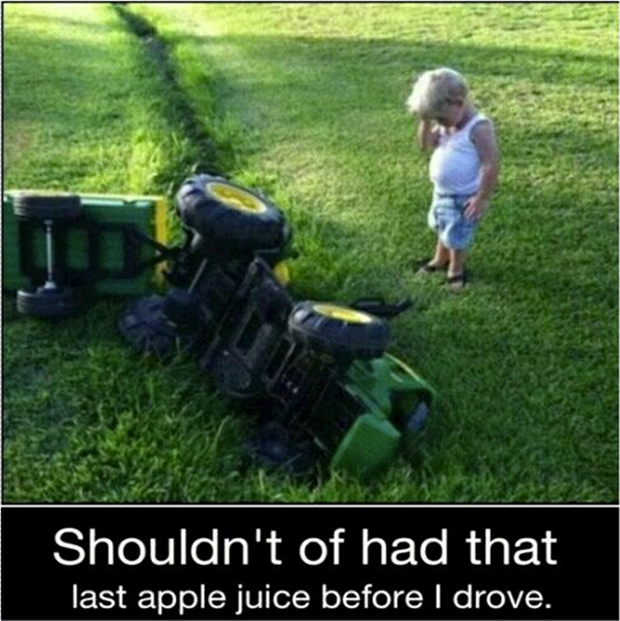 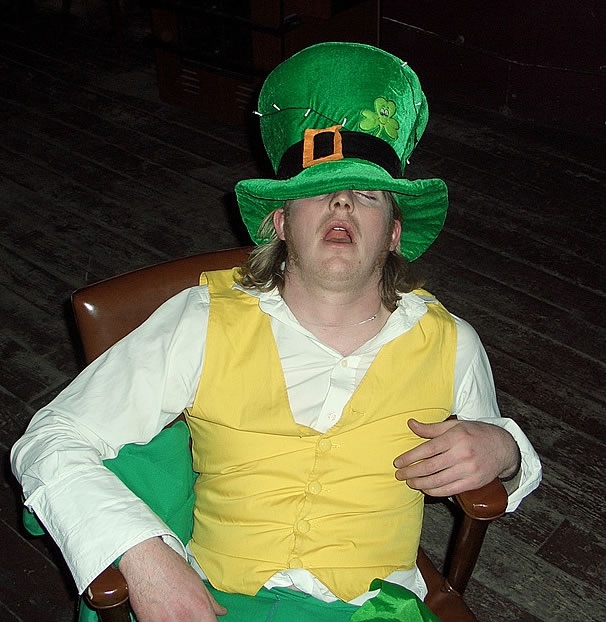 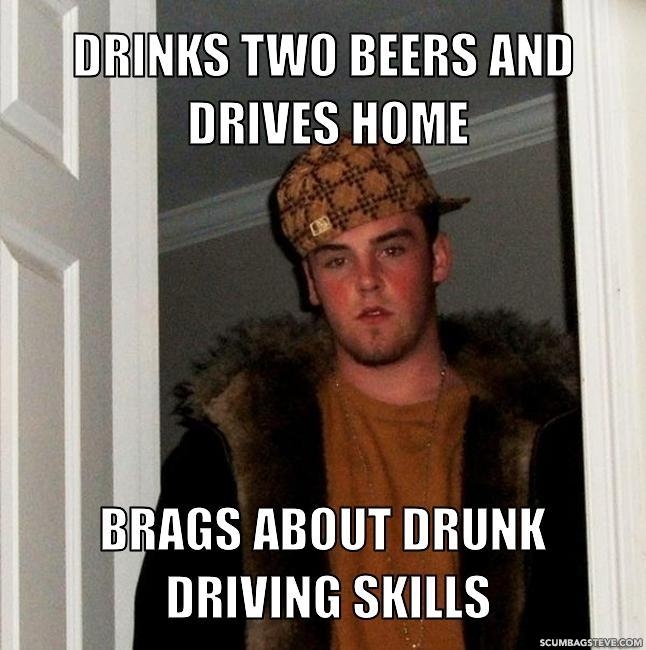 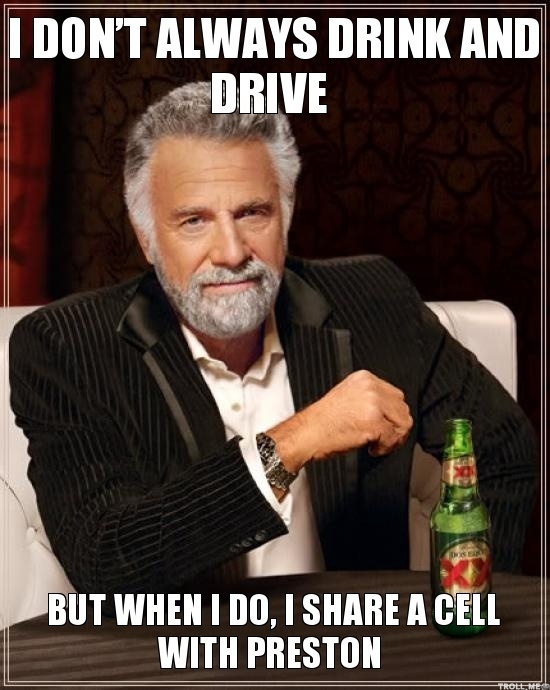 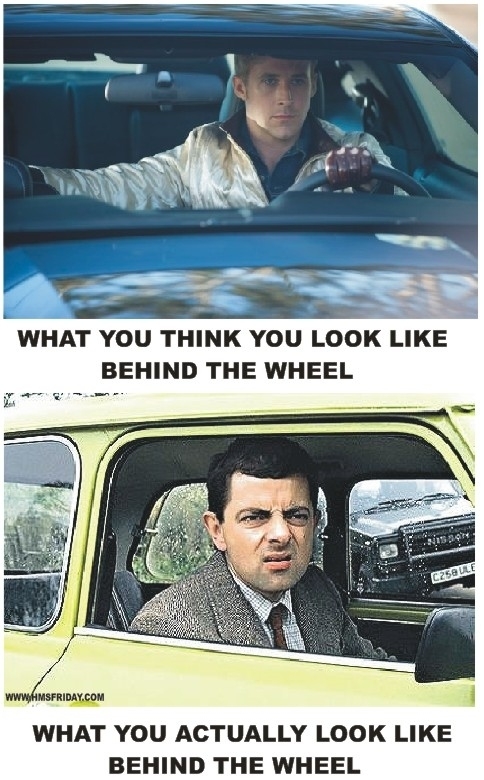 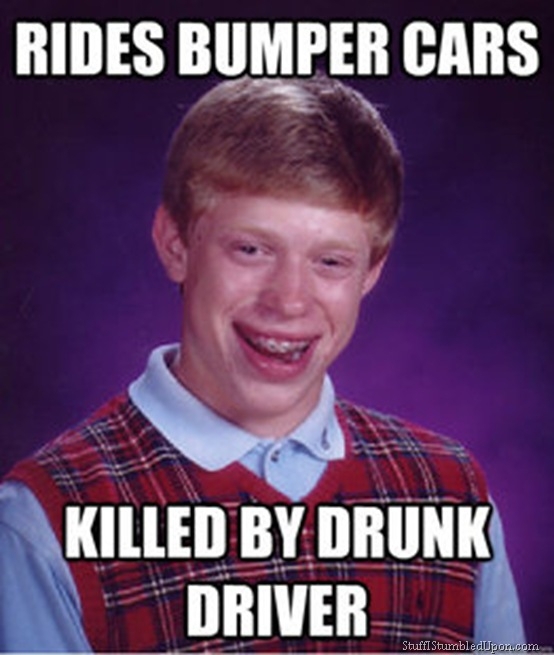