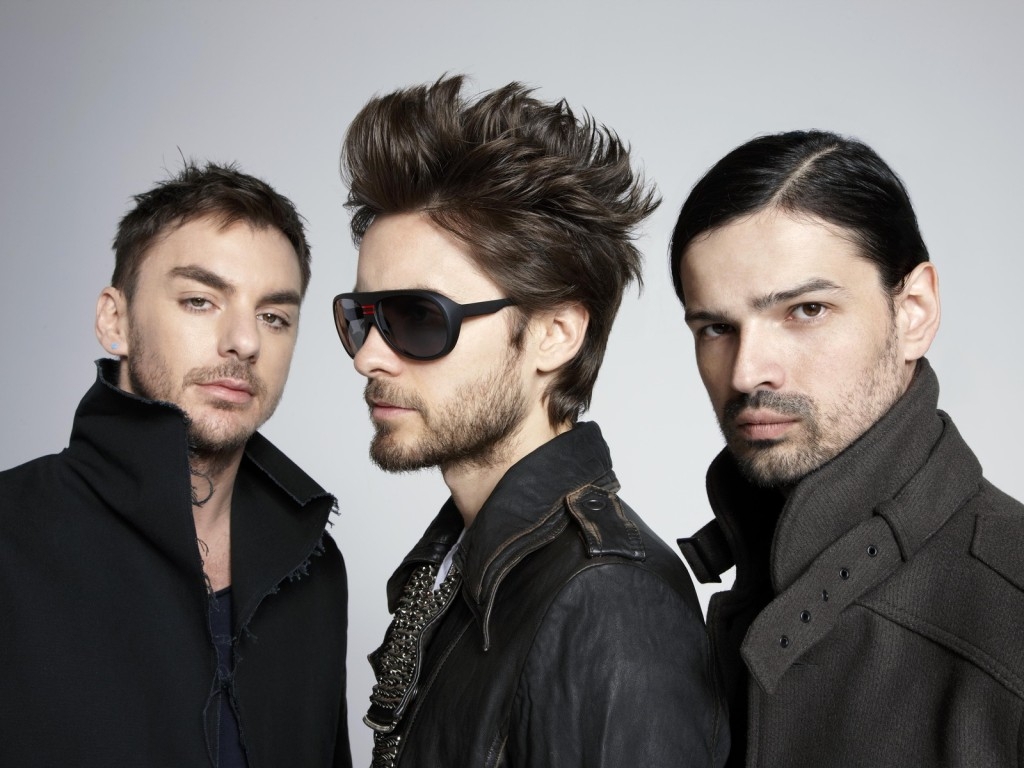 It is apparently increasingly difficult to show devotion when you’re a 30 Seconds to Mars fan. When pushed for the strangest thing he’d ever received from a passionate Letohead — it’s a thing — he gave an answer no one expected. Or, you know, wanted. “Someone cut their ear off once and sent it to me, that was very strange. A whole ear. The Van Gogh move,” he said. “The note just said, ‘Are you listening?’ I never knew who it was, who’s missing their ear out there.” Even more strange, is what Jared did with it: “I poked a hole in it and wore it as a necklace!” As you do. XFM said he was joking — but Leto apparently doesn’t mince words like his fans mince body parts, so he photographed the nasty necklace and posted it to Instagram* like some sort of bizarre proof-of-life attached to a ransom note. Dude. Sometimes it’s okay to just let people use their imaginations. 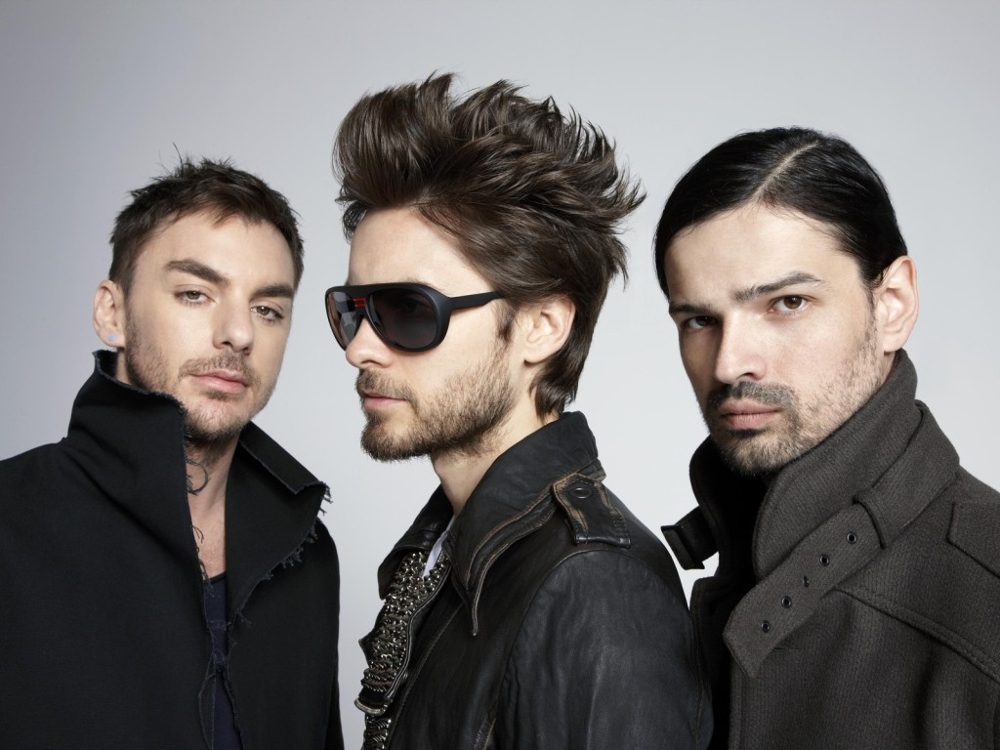 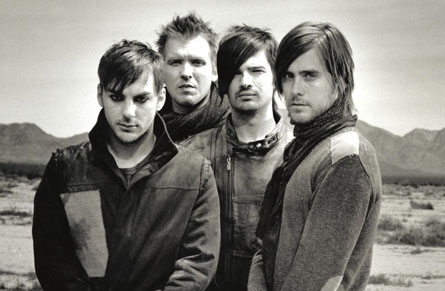 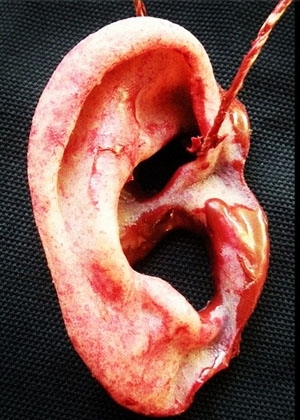