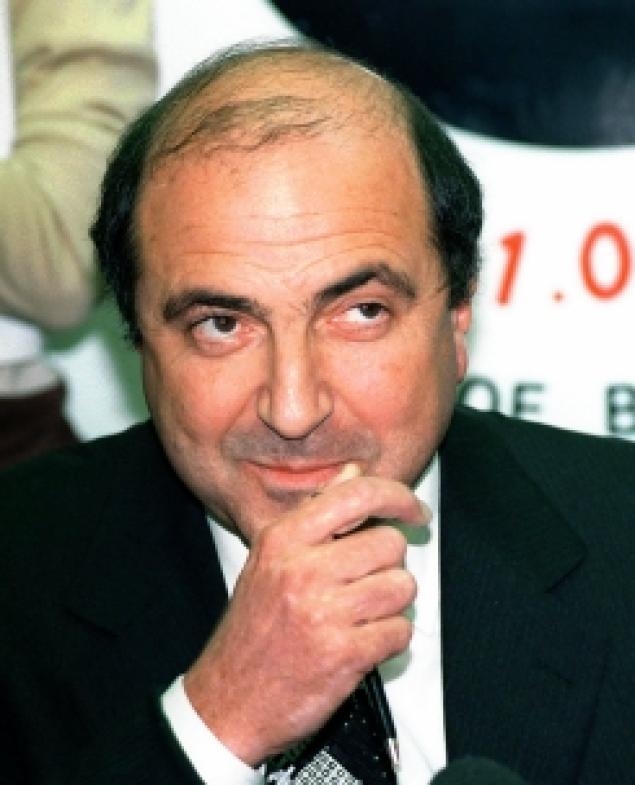 The former mathematician, ruthless bussinessman, Putin's foe, and Russias most famous oligarch, Boris Berezovsky, has been found dead at his Britain home. The circumstances are yet unknown, many say it was a suicide due to his deep depression and a lot of debt, after he lost a hefty sum of money in a legal battle with his former partner Abramovich, over shares in Russia's fourth biggest oil company in 2012. Others say it was heart failure due to his age (67), and then again he had quite a few enemies. 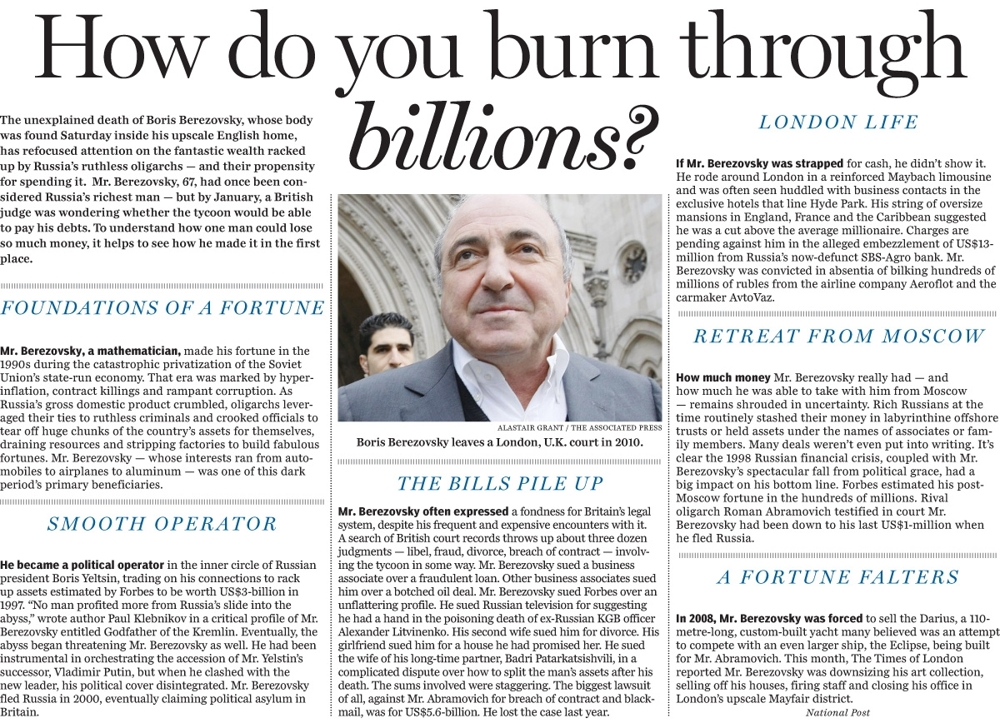 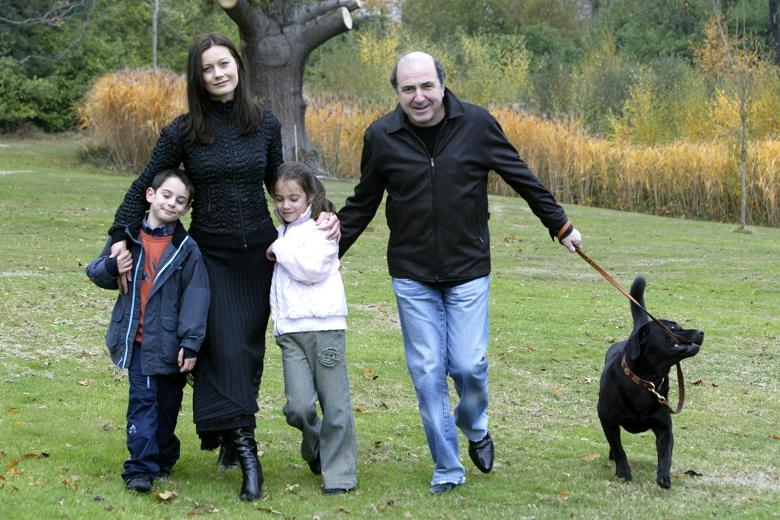 0
He was admired and hated by many, but he will definitely be missed. 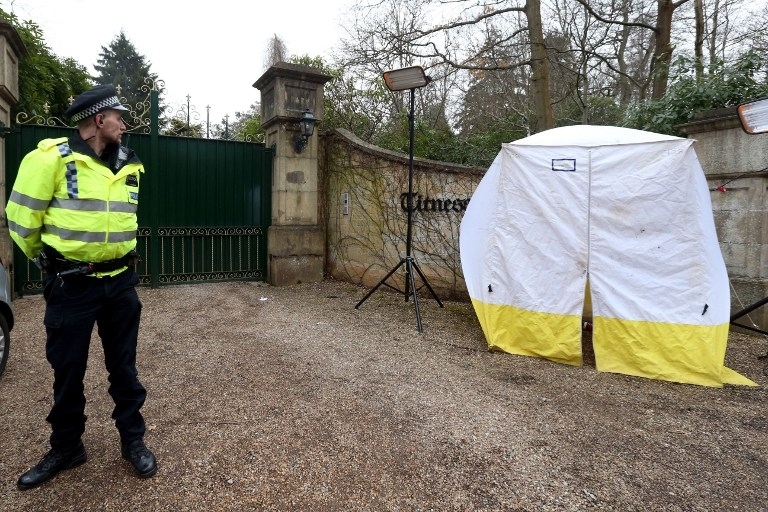 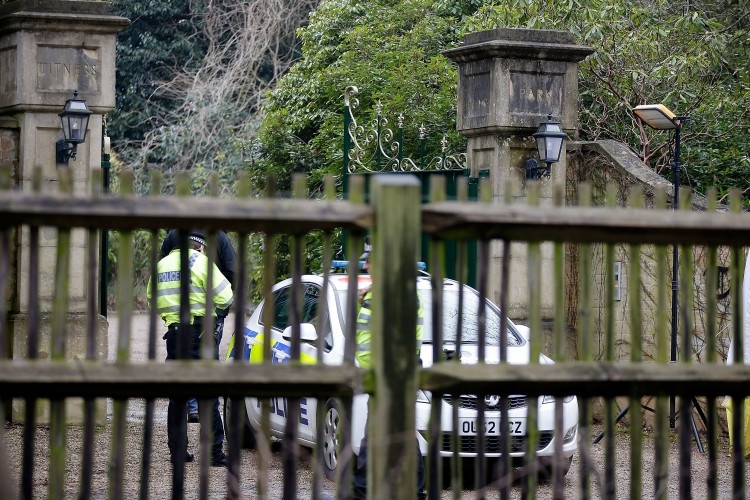