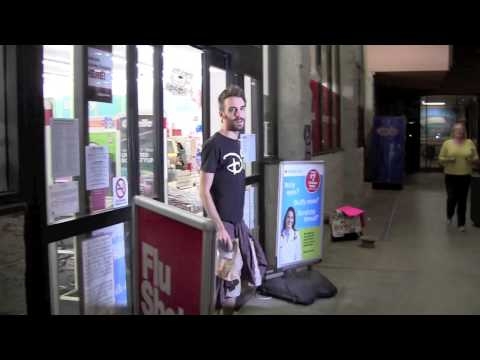 Miley Cyrus Cusses a Paparazzo Who Asks If She’s Pregnant

20 jun 2013 14:29
734
1
Miley Cyrus was leaving a doctor’s appointment in Beverly Hills to deal with a reported case of laryngitis when she was swarmed by photographers who wanted to know how she was feeling — and one in particular who wanted to know if she was knocked up. (Because if celebrities are sick, they must be in the family way?)
But Miley found her voice enough to let the woman know how she felt about that question — in no uncertain terms.

“No, I’m f—ing sick, you bitch,” she snapped, to which the journalist snottily shot back, “Oooh, love you Miley!”
Cyrus then gets into a car, and as it drives away, you can hear what sounds like the same reporter yelling “bitch!” twice. The driver — apparently a pal of Miley’s — later drops her off and goes to pick up medicine for her messed up throat. How do we know this? Because the paps followed her friend to CVS.
Hey, it’s a living.