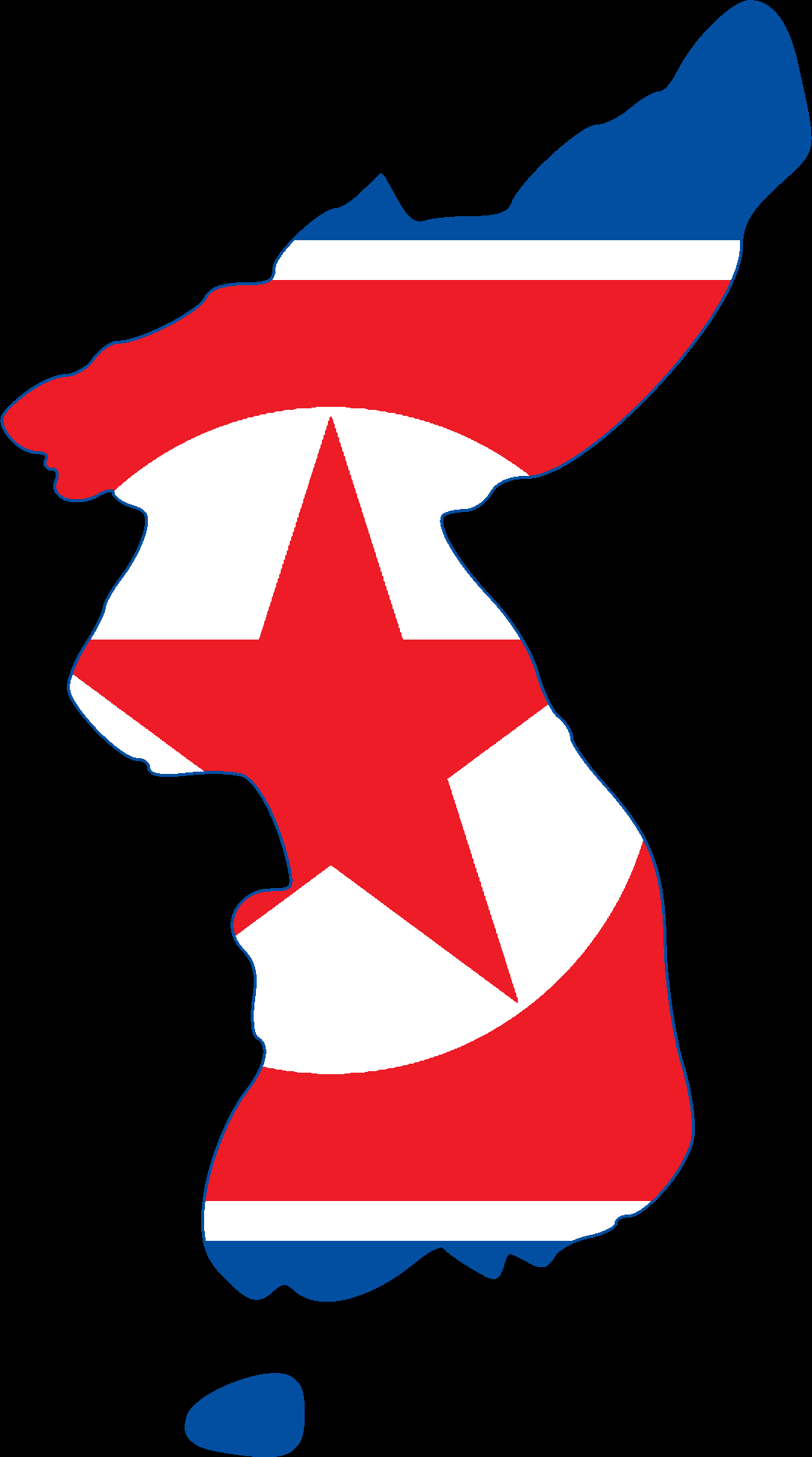 North Korea Entered A "State Of War" With South Korea. Should We Be Concerned?

Since the new North Korean leader Kim Jong-un came to power there's been a lot of tension with South Korea. The North has been throwing threats at the South, including the recent declare of entering a "state of war"! There's even a leaked plan of American troop targets, situated in South Korea. The main concern for U.S. is that if South Korea (their ally) gets attacked they will have to get involved. China and Japan are also very concerned, but so far nobody has crossed the line, and this might all just be tough talk. Hopefully there won't be a repeat of war, and the new leader will calm down with his macho issues. 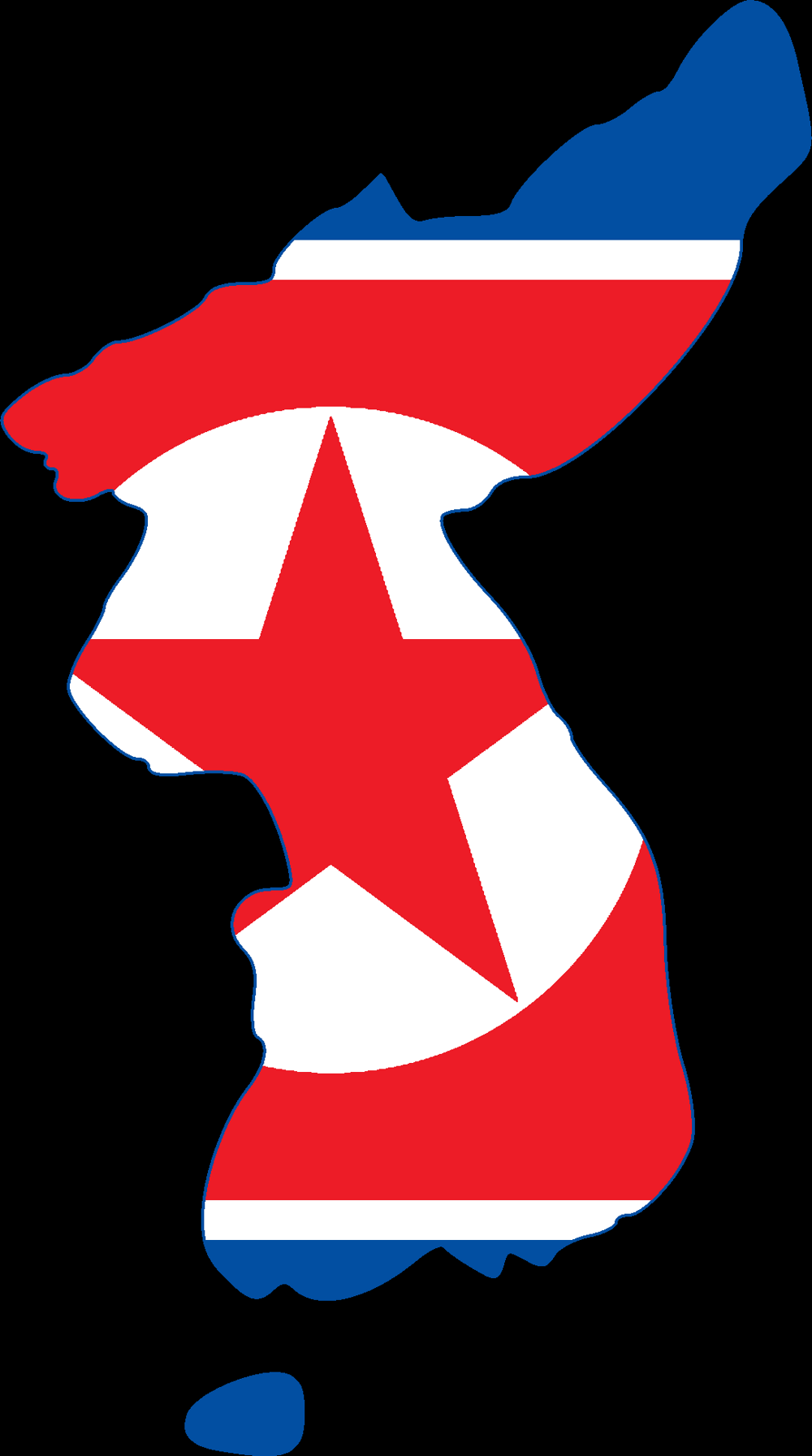 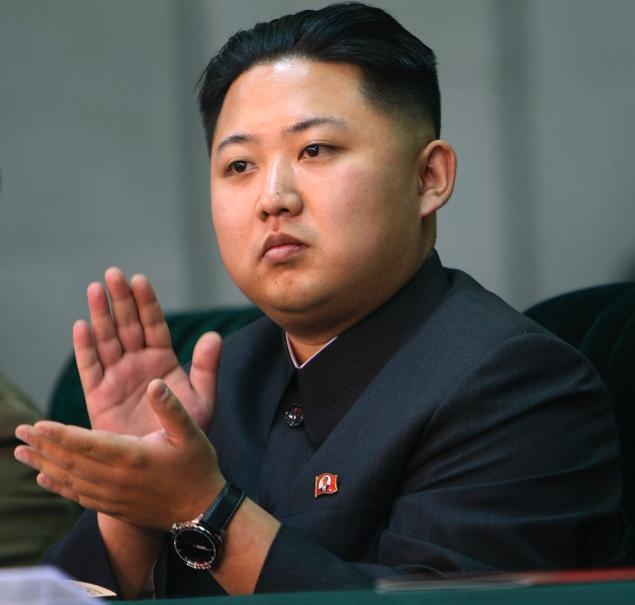 0
The new leader seems to be taking too much on. 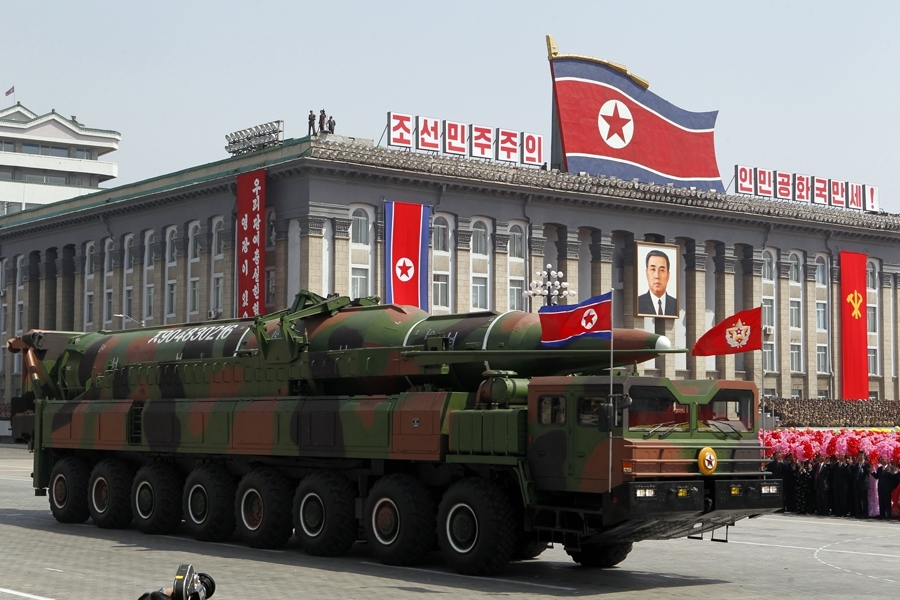 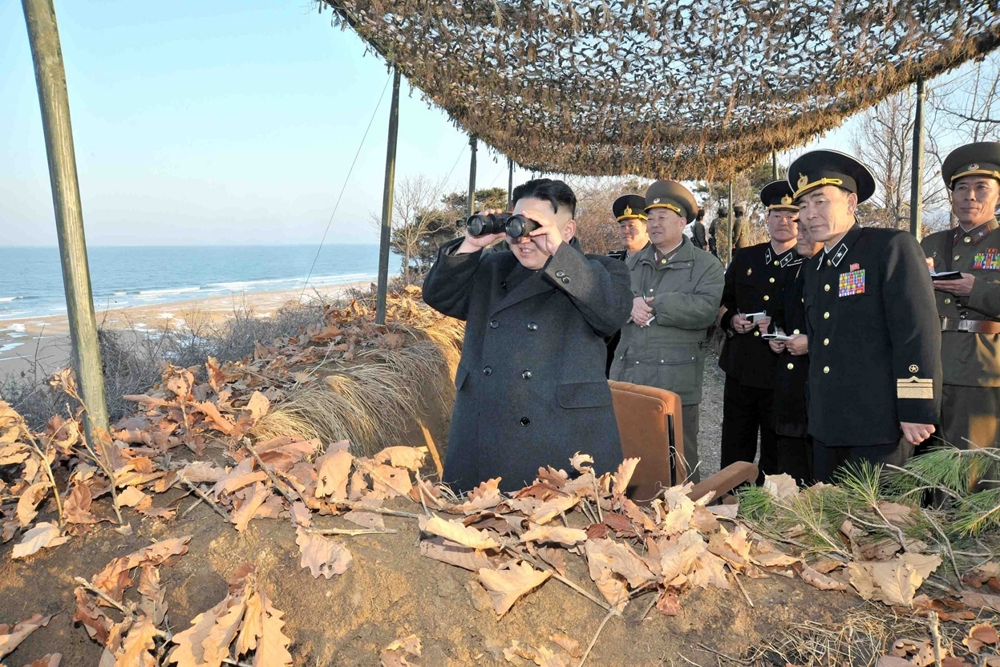 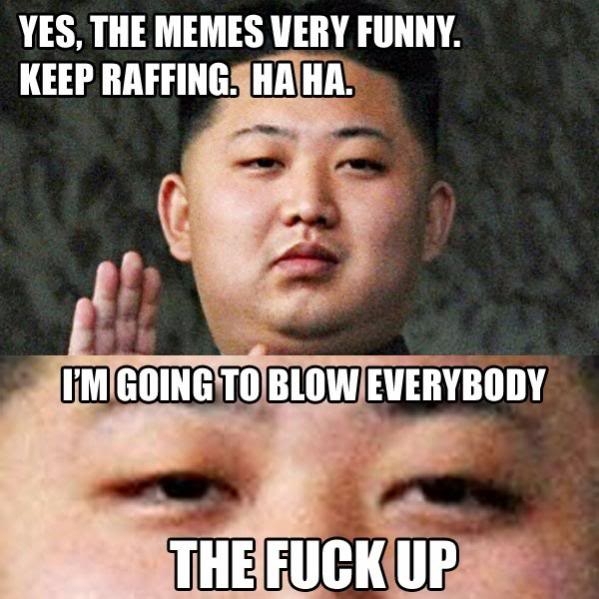