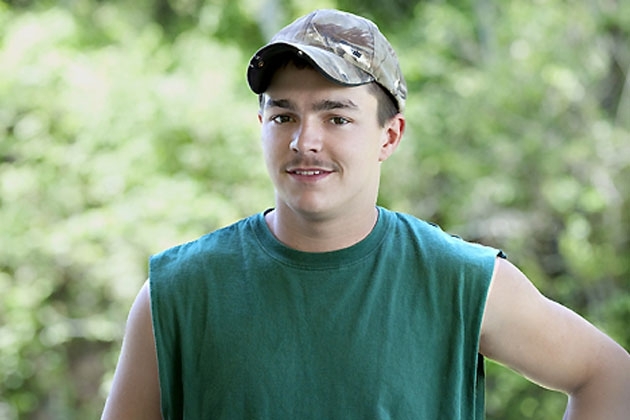 Shain Gandee, star of MTV’s ‘Buckwild,’ has reportedly been found dead in West Virginia some 30 hours after going missing. Local news station WCHS reports that Gandee and his uncle, 48-year-old David Gandee, were found in Shain’s car along with another unidentified person in Sissonville, West Virginia on Monday, April 1. (Yes, we’ve taken into account that it’s April Fool’s Day, but if this is a joke, it’s a sick one involving a lot of otherwise credible sources. So we’re assuming this is sadly true.) The Gandee men were last seen Sunday when they were last spotted leaving a local bar at 3 a.m. They told fellow patrons they planned to go four-wheeling after the drinks, but didn’t tell anyone where — and they didn’t come back. ‘Buckwild,’ which features several good ol’ boys and girls from West Virginia, is known to profile the antics of Shain, who’s referred to as a “redneck McGyver” and who built a swimming pool inside a dump truck in the show’s first episode. MTV picked up the series for another season in January, but this news coupled with the arrest of another cast member, 24-year-old Salwa Amin, for felony drug possession may nix those plans.

Unfortunately not a joke Shaine Gandee is no longer with us. So young. Shaine is now in a better place Maybe we'll see Shaine Gandee after it rains in a rainbow