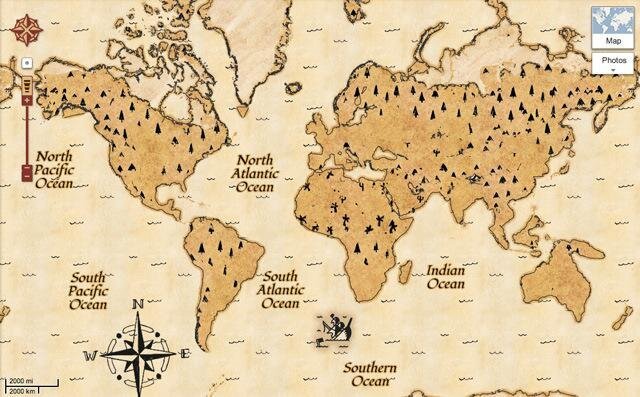 Google has announced the beta version of Treasure Mode for Google Maps after finding Captain Kidd’s 315 year-old map in a September 2012 expedition. The digitized version of Kidd’s map has since been released to the public and it allows anyone to explore his long-lost treasure map (be sure to check out the ‘telescope’ feature). They have invited the whole world to come together and help them decipher the encrypted symbols of Kidd’s buried secrets. Let's go! 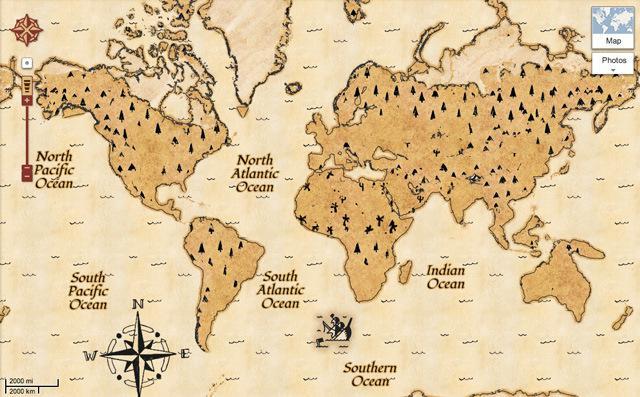 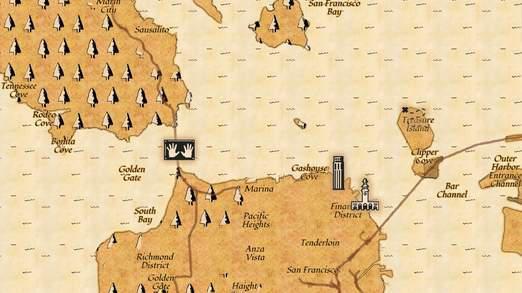