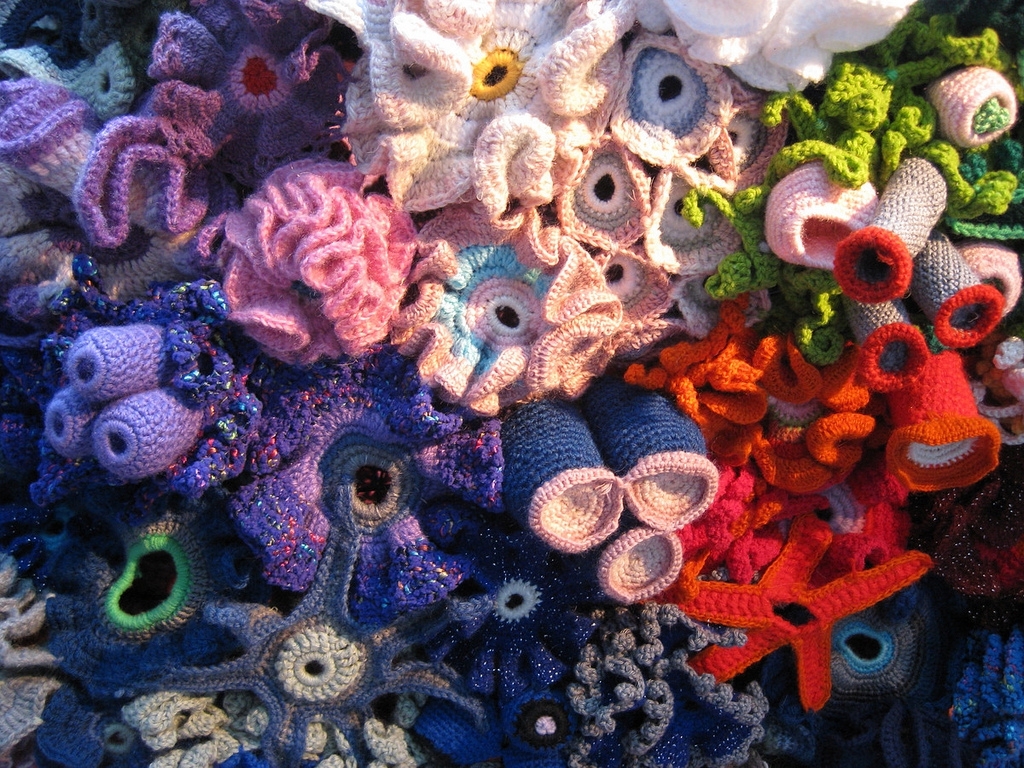 The Crochet Coral Reef (CCR) is a project by the Institute For Figuring, a non-profit Los-Angeles based organization that pioneers creative new methods for engaging the public about scientific and environmental issues by putting people and communities at the core. 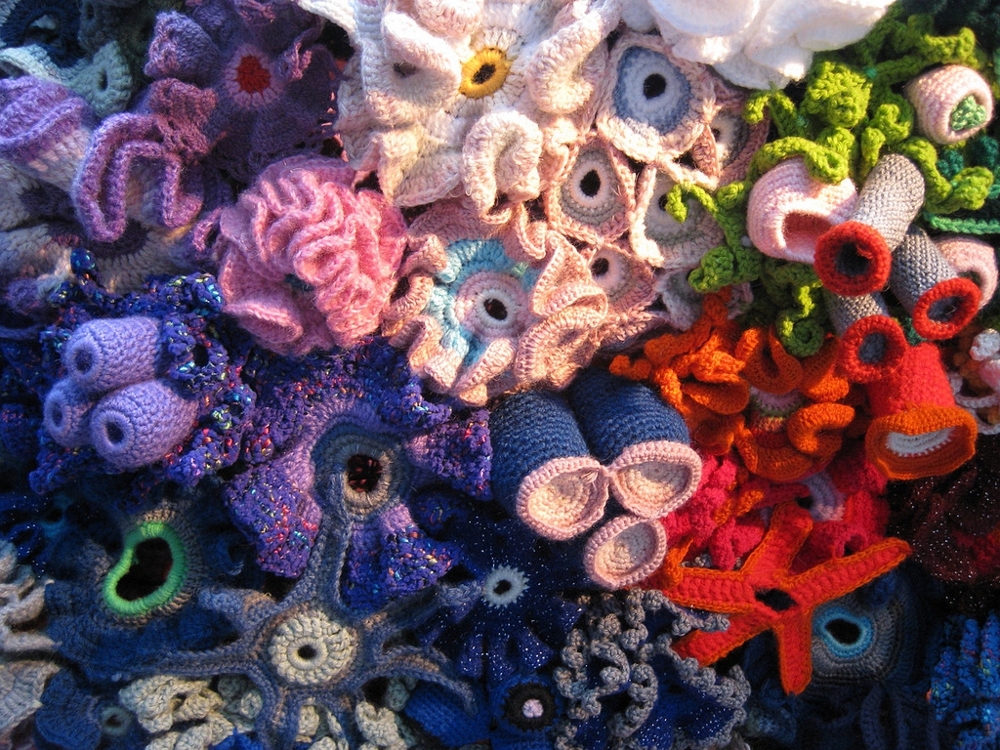 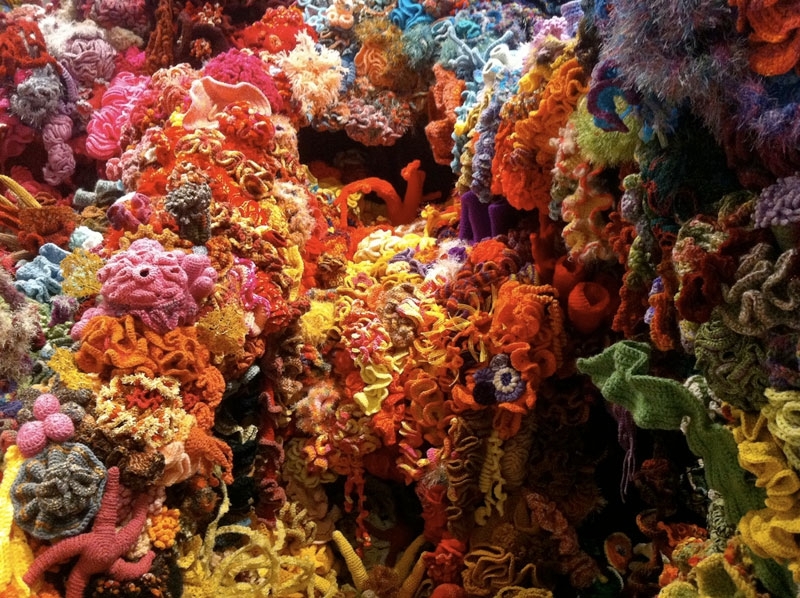 0
The CCR is a project that resides at the intersection of mathematics, marine biology, handicraft and community art practice, and also responds to the environmental crisis of global warming and the escalating problem of oceanic plastic trash. It has been exhibited in art and science museums worldwide, including the Andy Warhol Museum (Pittsburgh), The Hayward (London), the Science Gallery (Dublin), and the Smithsonian’s National Museum of Natural History (Washington D.C.) Seen by more than three million people, the CCR is one of the largest participatory science + art projects in the world. 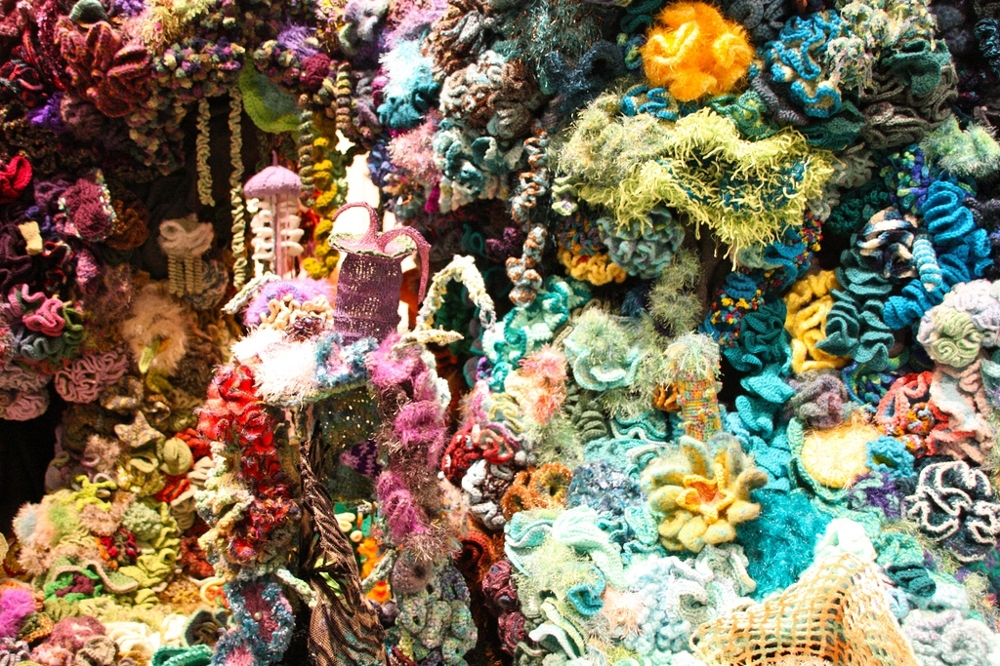 0
Through its Satellite Reef program, the Institute’s team has held lectures and workshops on five continents to teach the techniques of reef-making, and the related science and math, to local communities. Since 2005 the IFF has continued to build this global network that now includes more than 7000 active citizens. 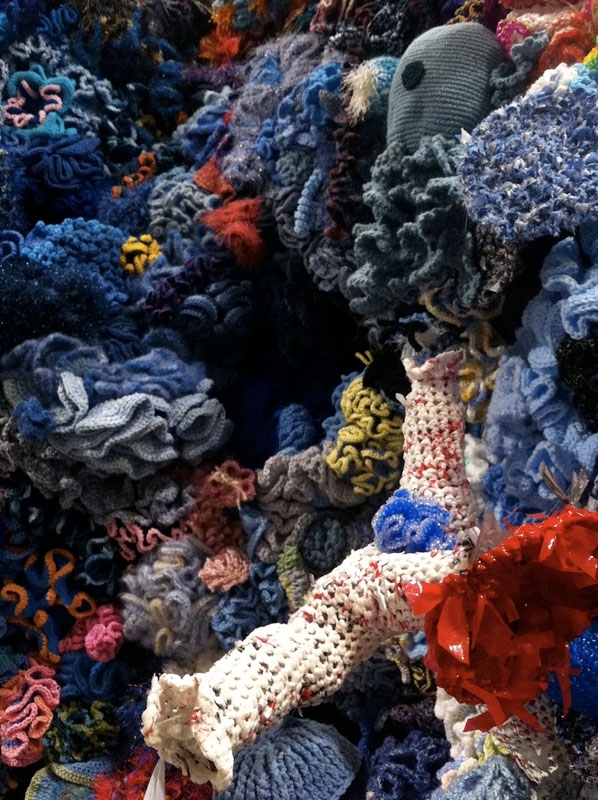 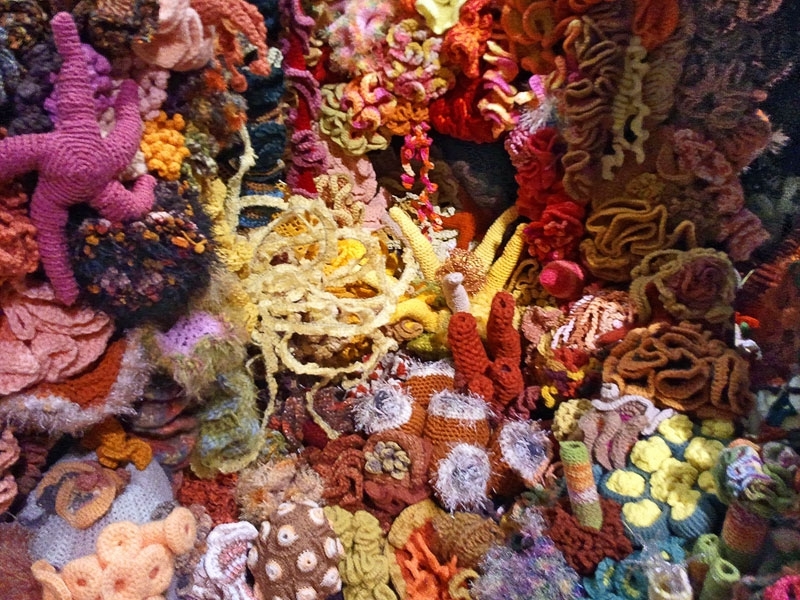 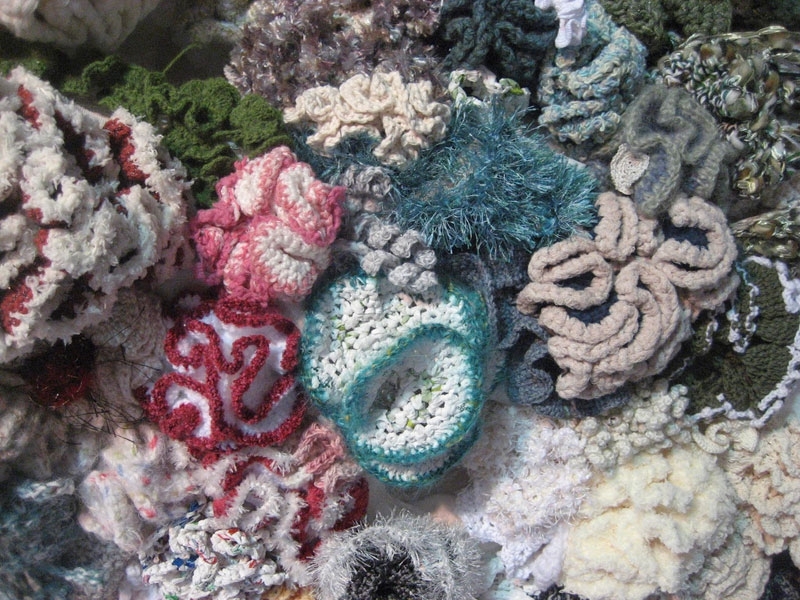 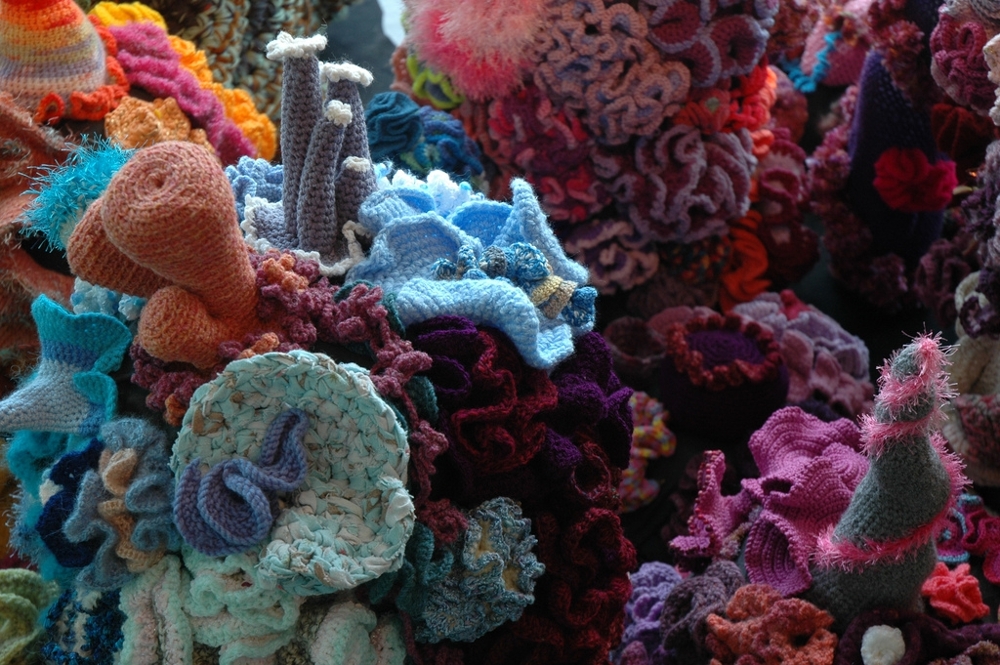 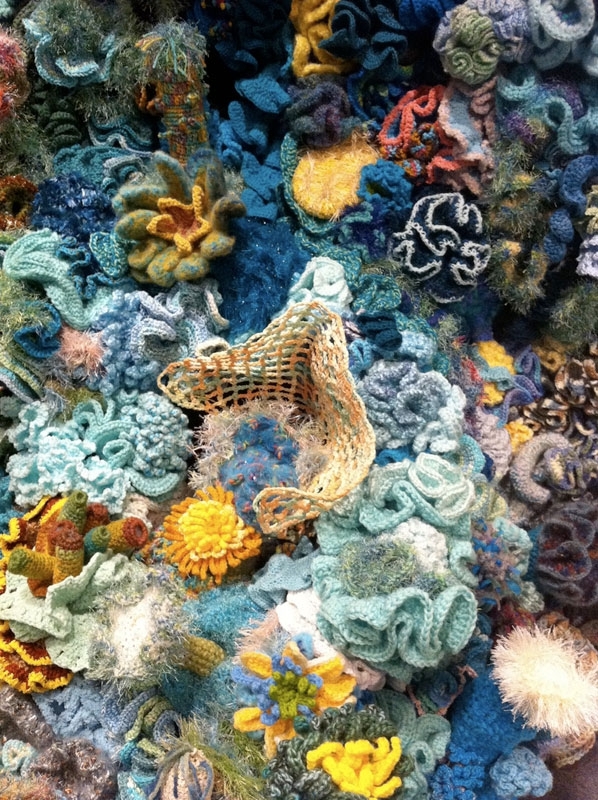 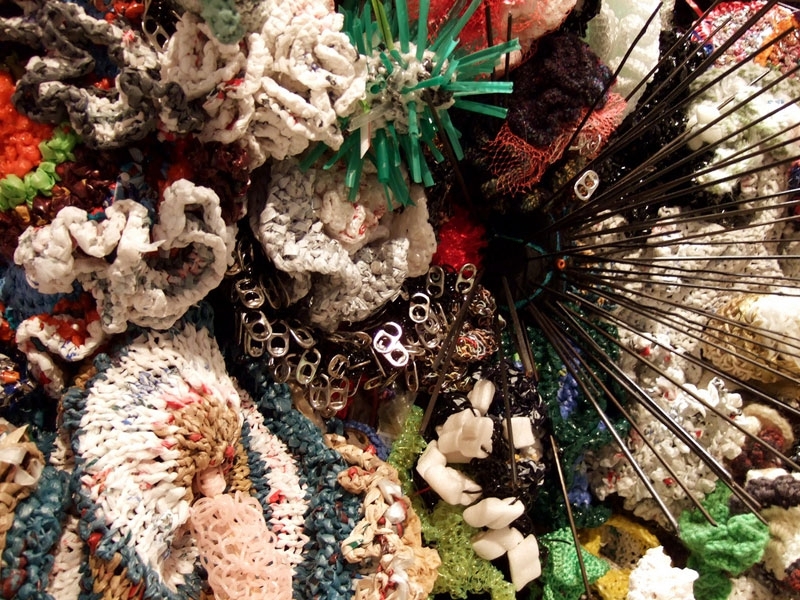 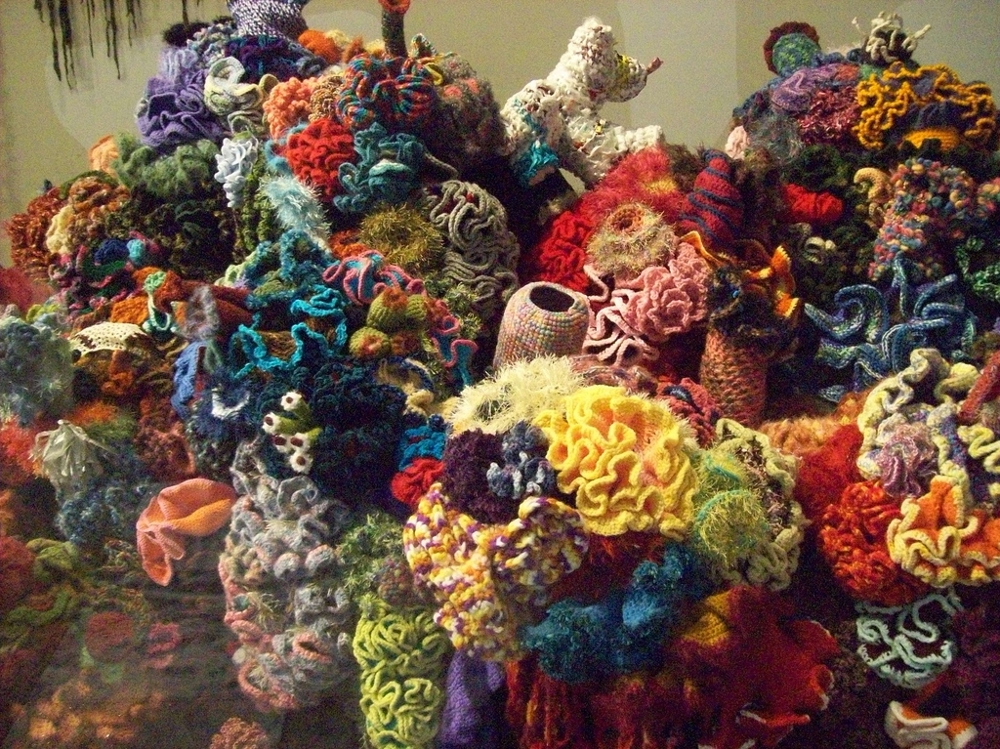 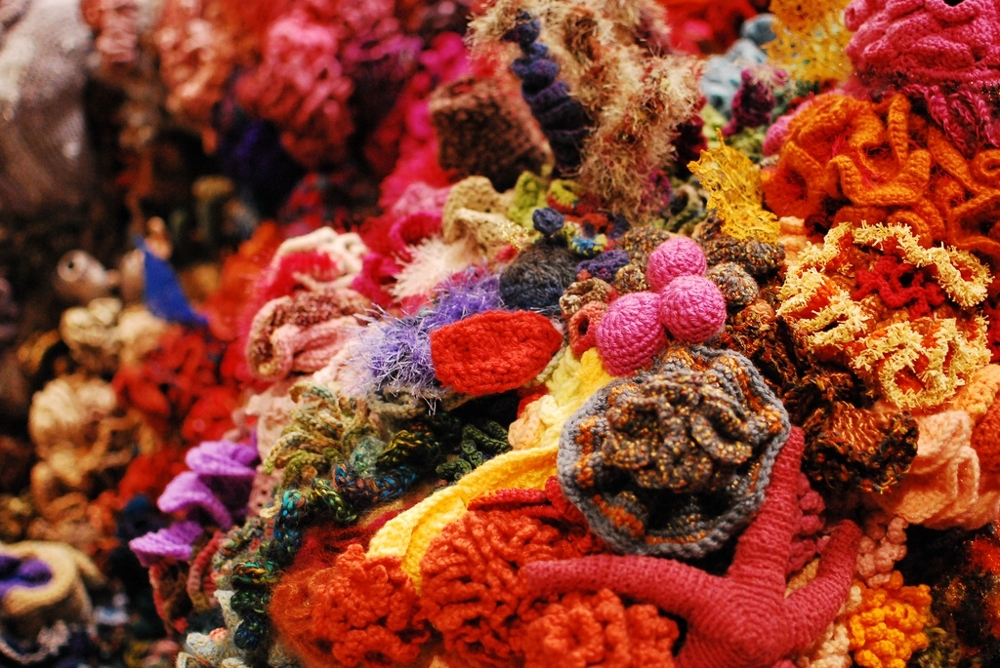 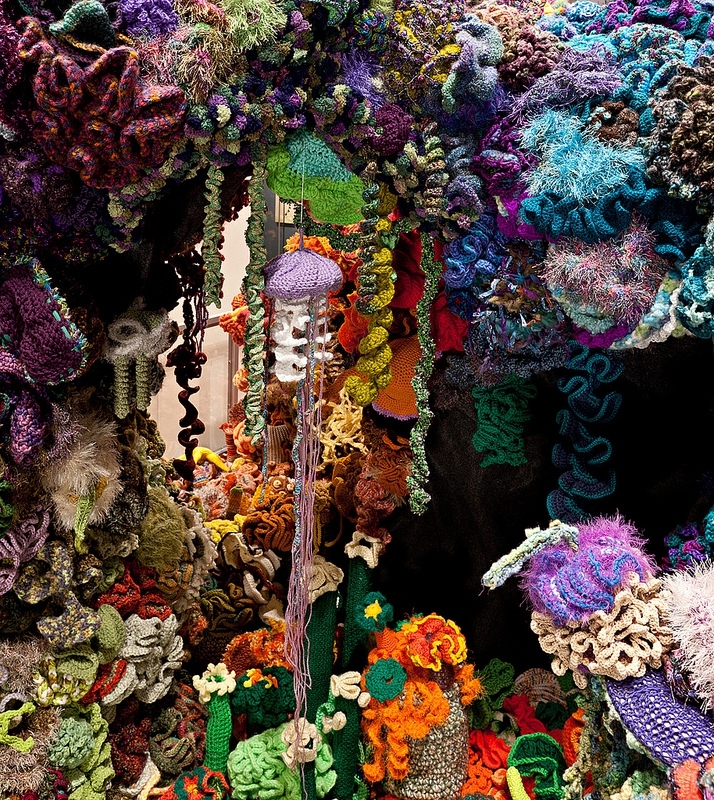 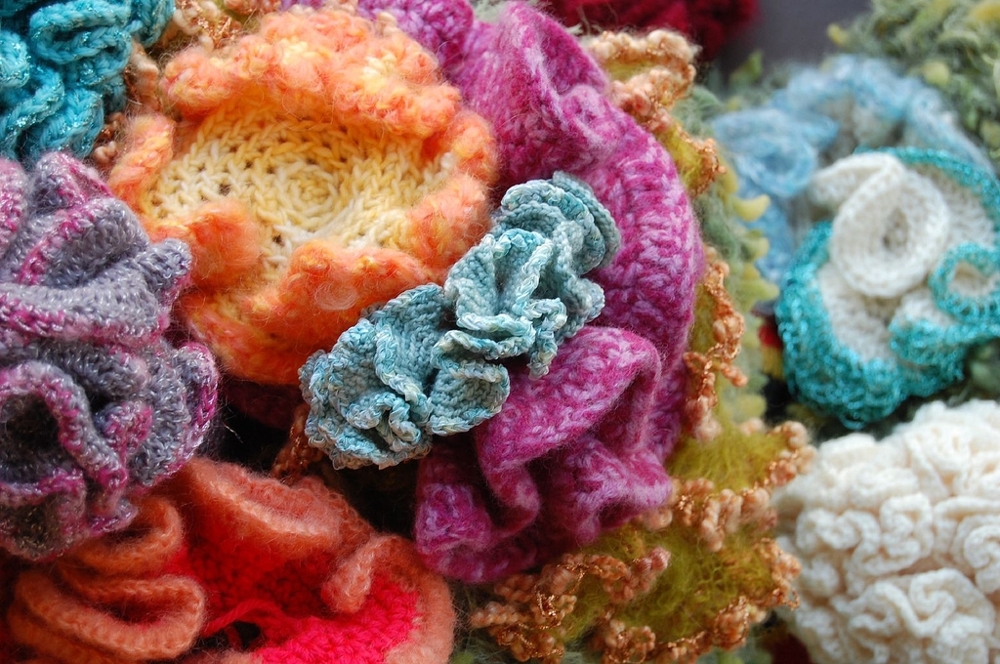 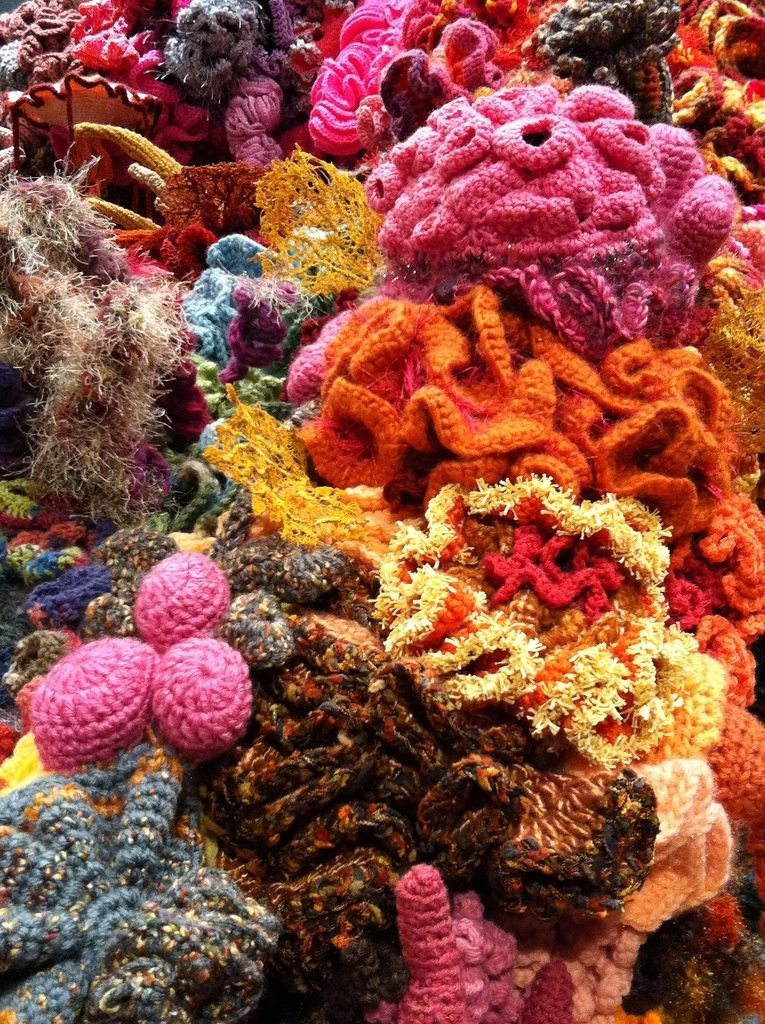 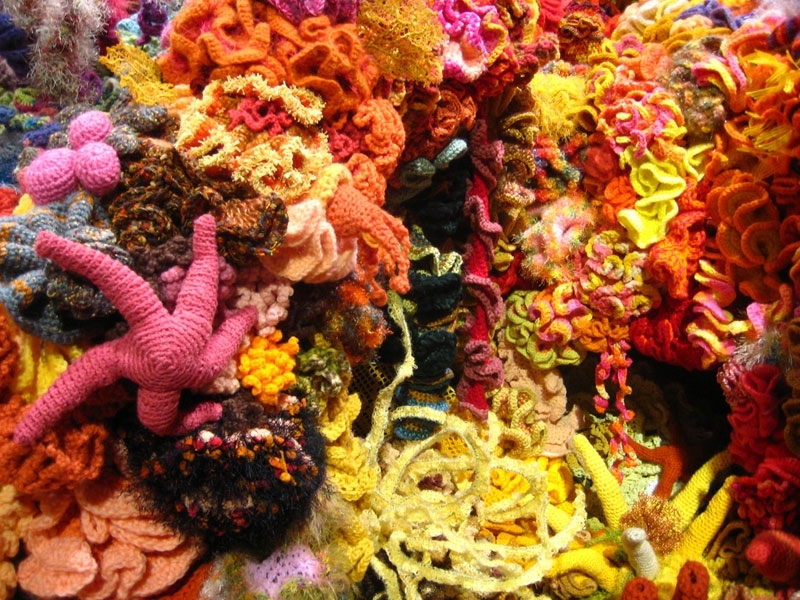