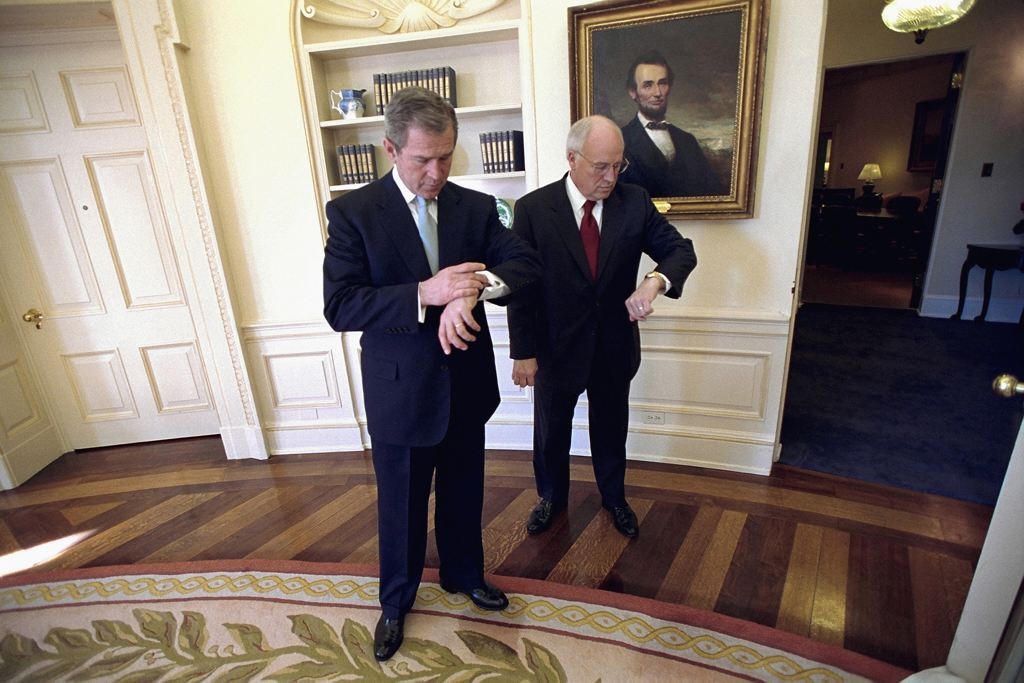 White House photographer Eric Draper shares an intimate look at the 43rd president of the U.S. from his forthcoming book, "Front Row Seat." Eric Draper worked behind the scene and took some interesting photos of the former president. 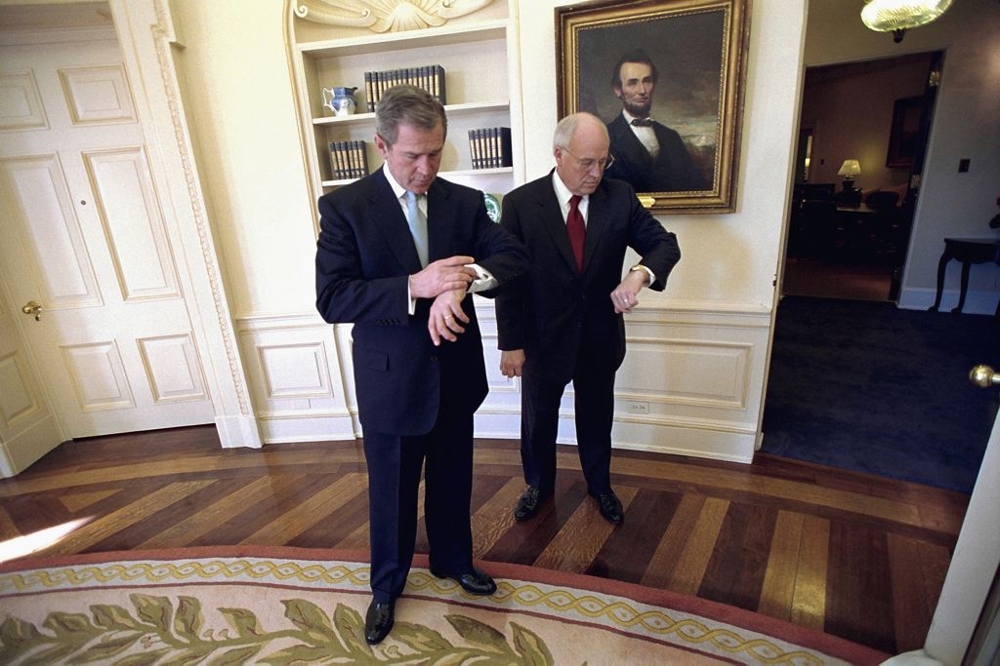 George Bush at his first trip to ground zero 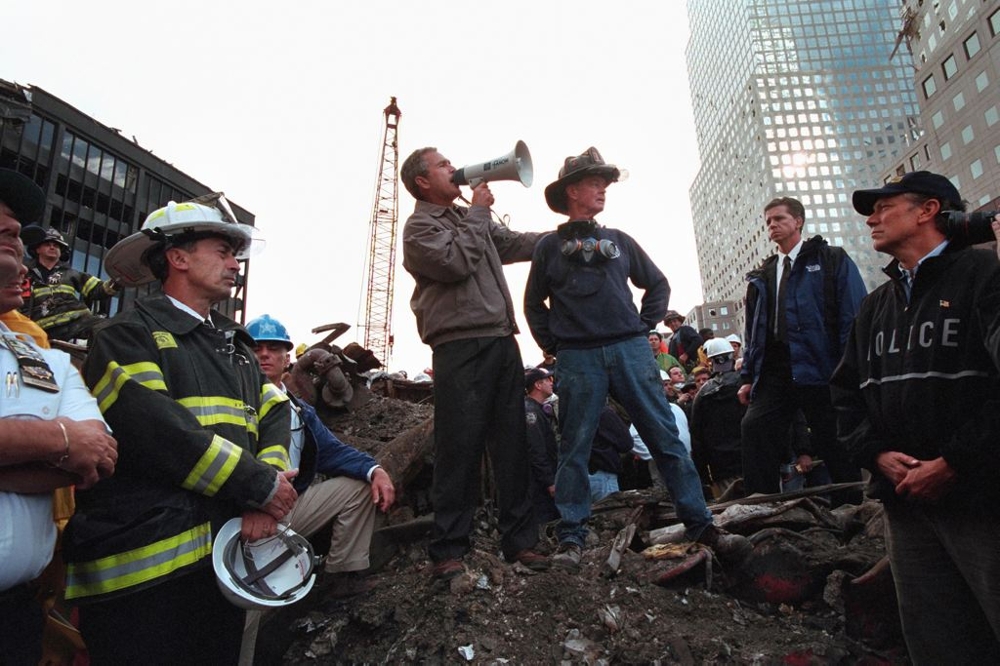 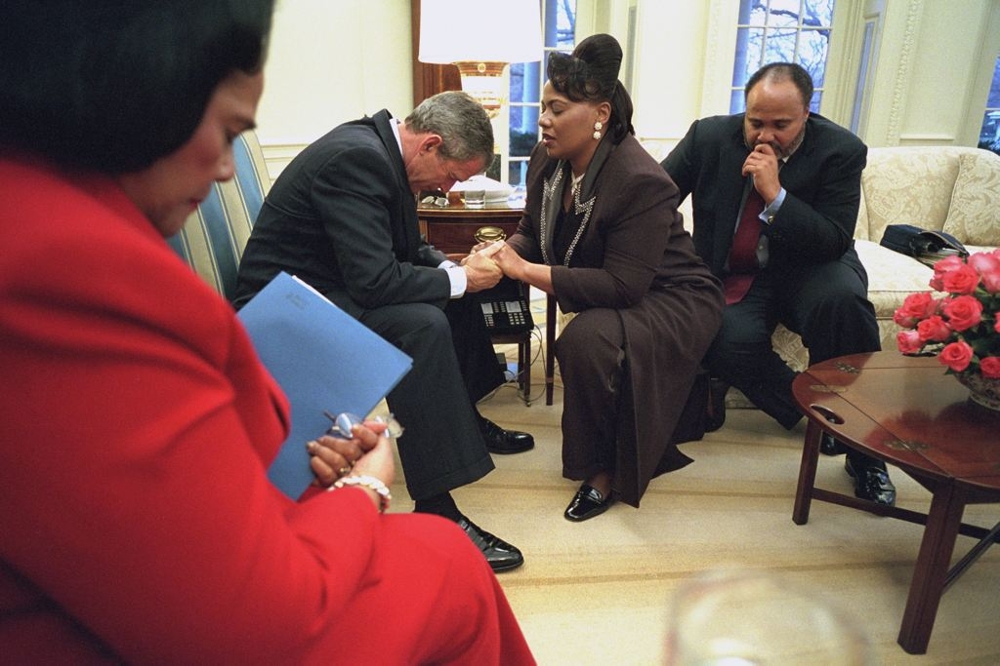 George Bush Takes a walk around the white house 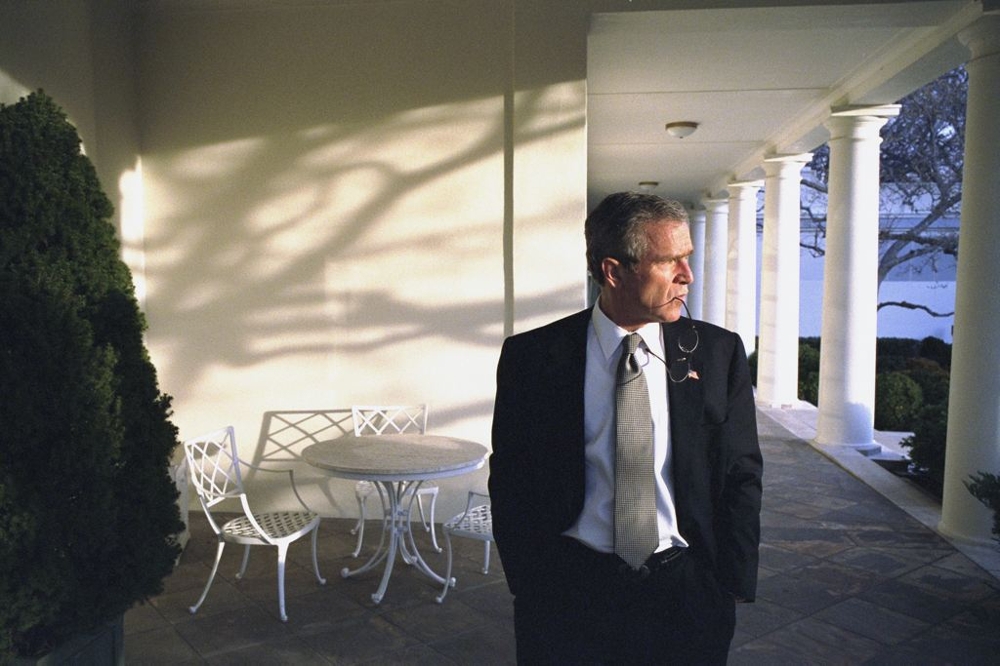 Draper says George and Laura Bush discovered that in England, everything is bigger 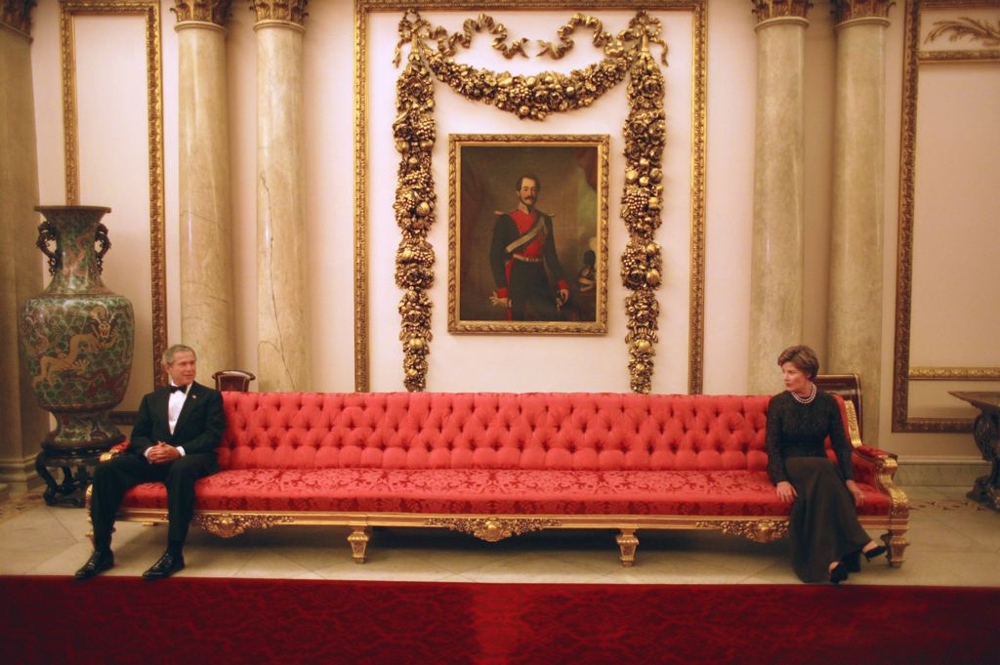 George W. Bush Looks around to show off a new robe he got as a gift 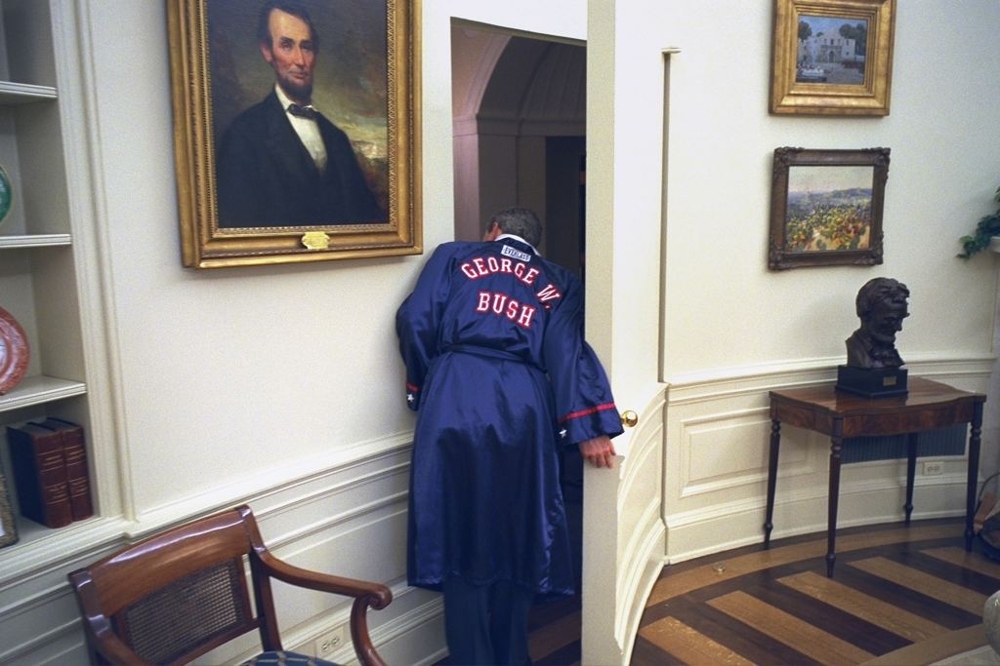 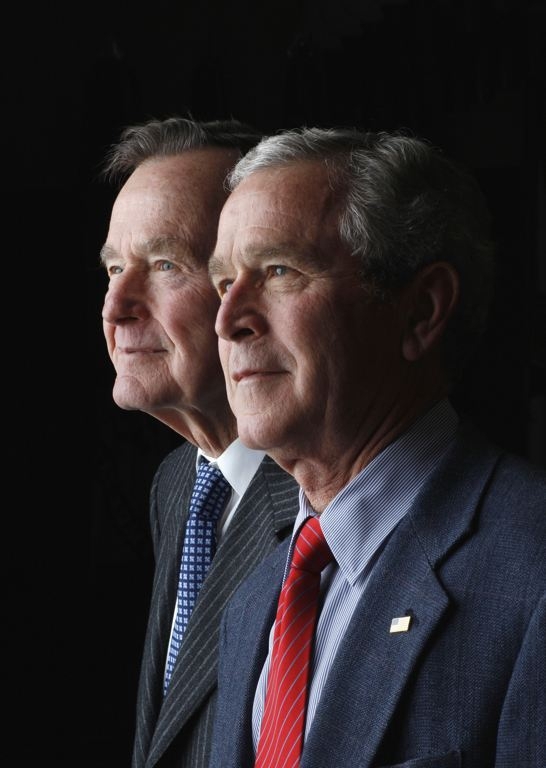 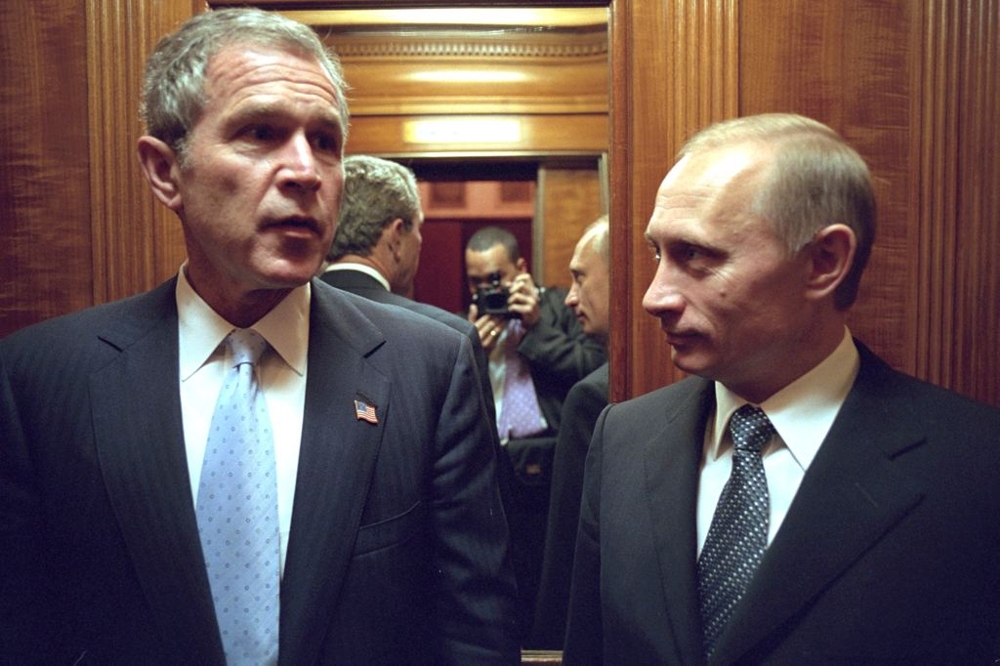