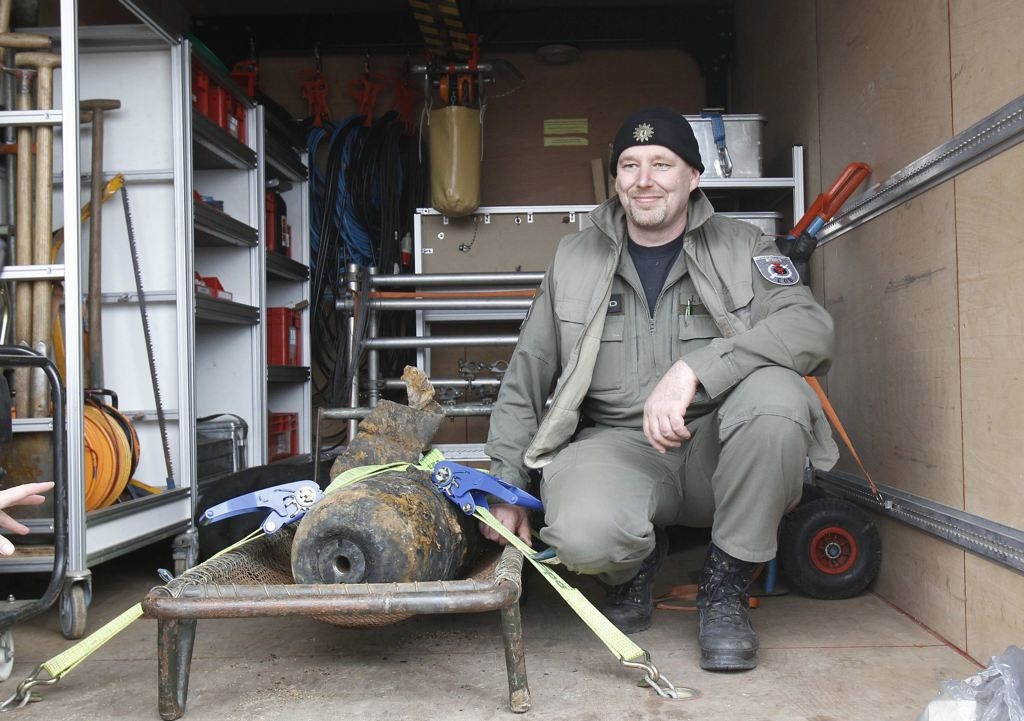 A diffused unexploded World War II bomb was found in Berlin, Germany on April 3. Rail services to and from the capital were disrupted and residents were evacuated from their houses following the discovery of the unexploded 100 kilo bomb near to the rail tracks of the Hauptbahnhof. 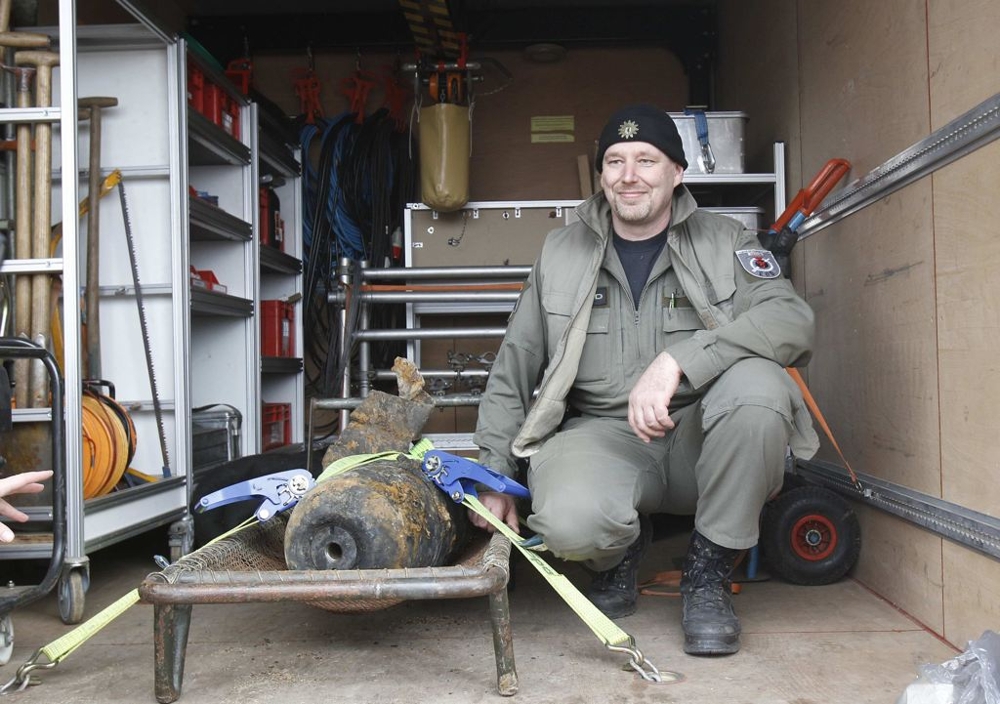 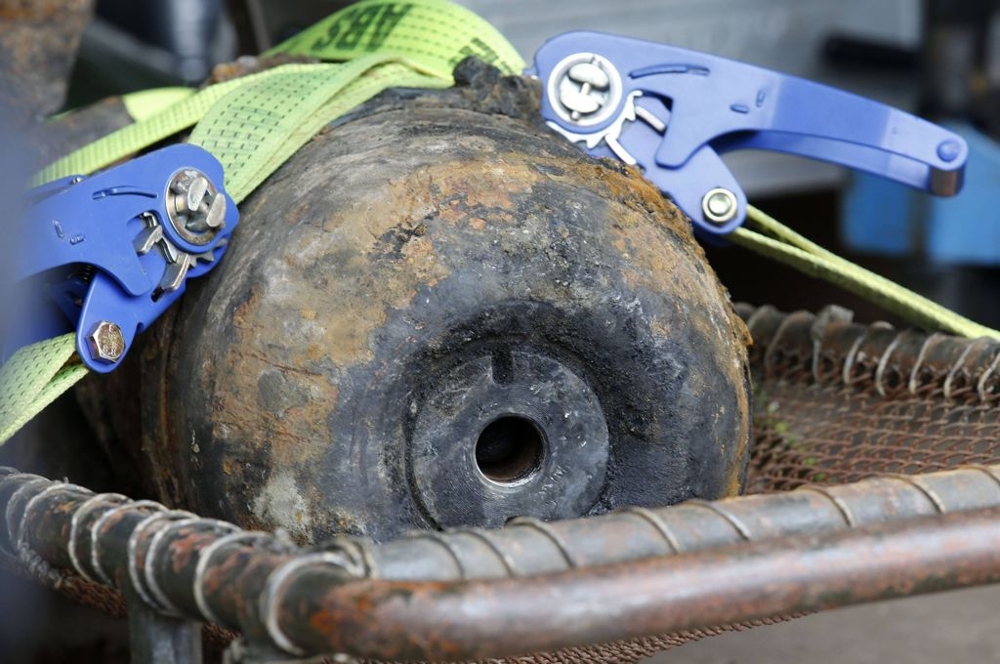 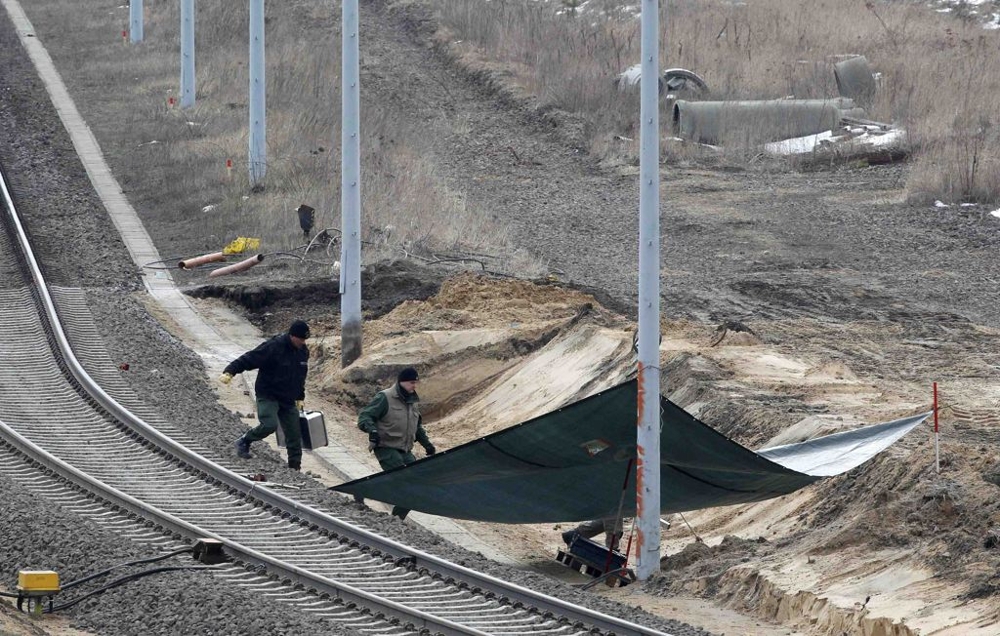 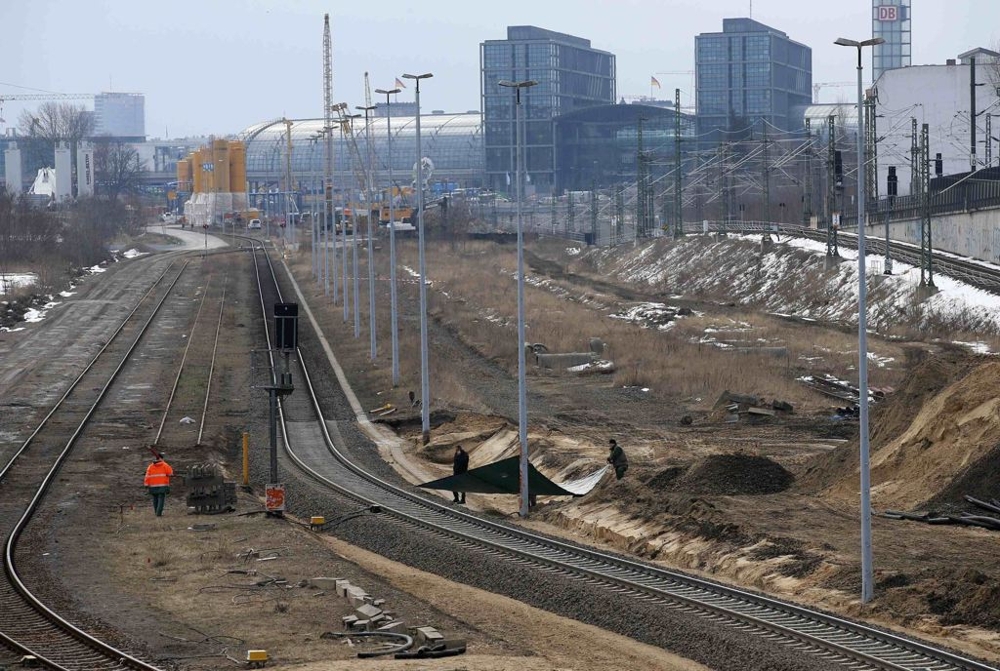 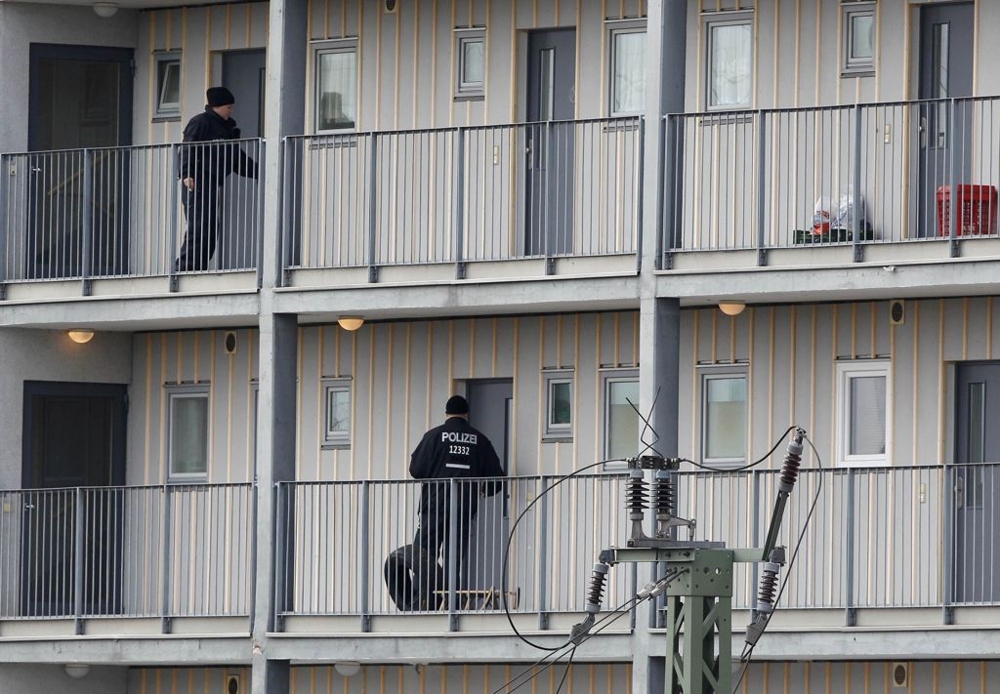 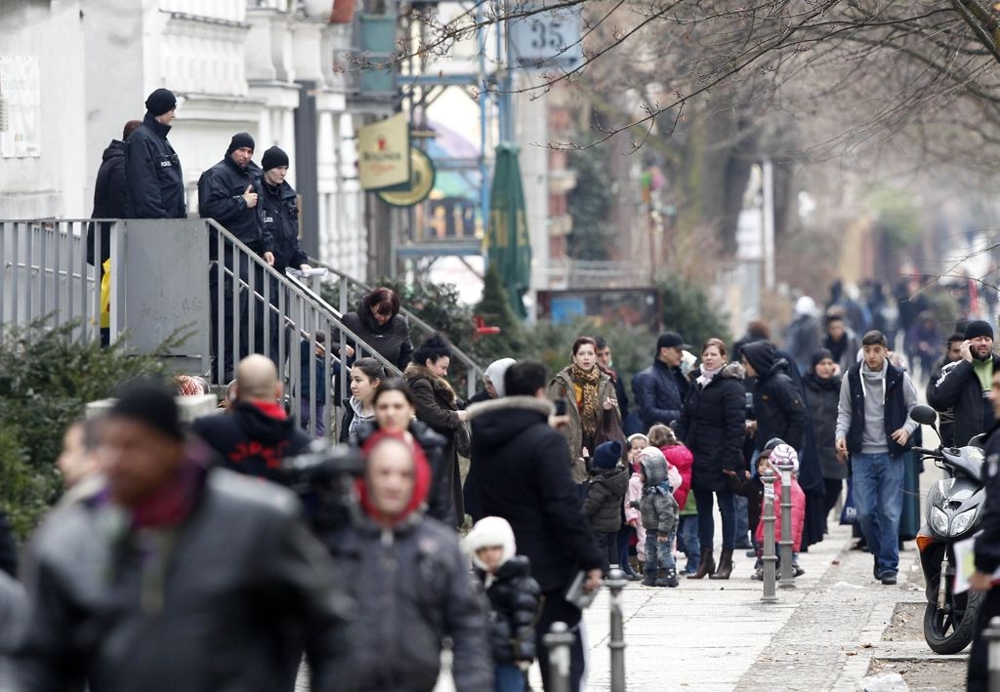