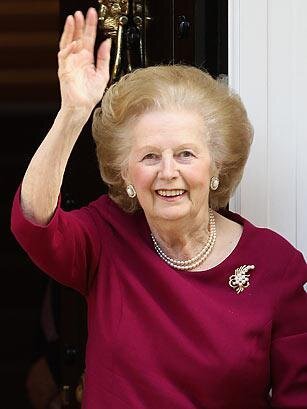 Former British Prime Minister Margaret Thatcher, a towering figure in postwar British and world politics and the only woman to become British prime minister, has died at the age of 87. CNN reports: "She suffered a stroke Monday, her spokeswoman said. Thatcher's funeral will be at St. Paul's Cathedral, with full military honors, followed by a private cremation, the British prime minister's office announced." 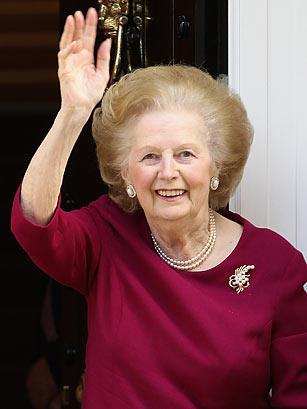 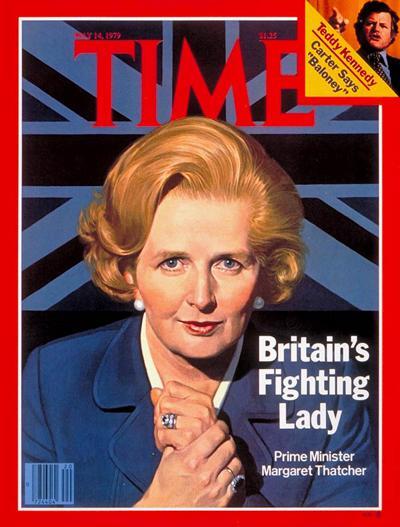 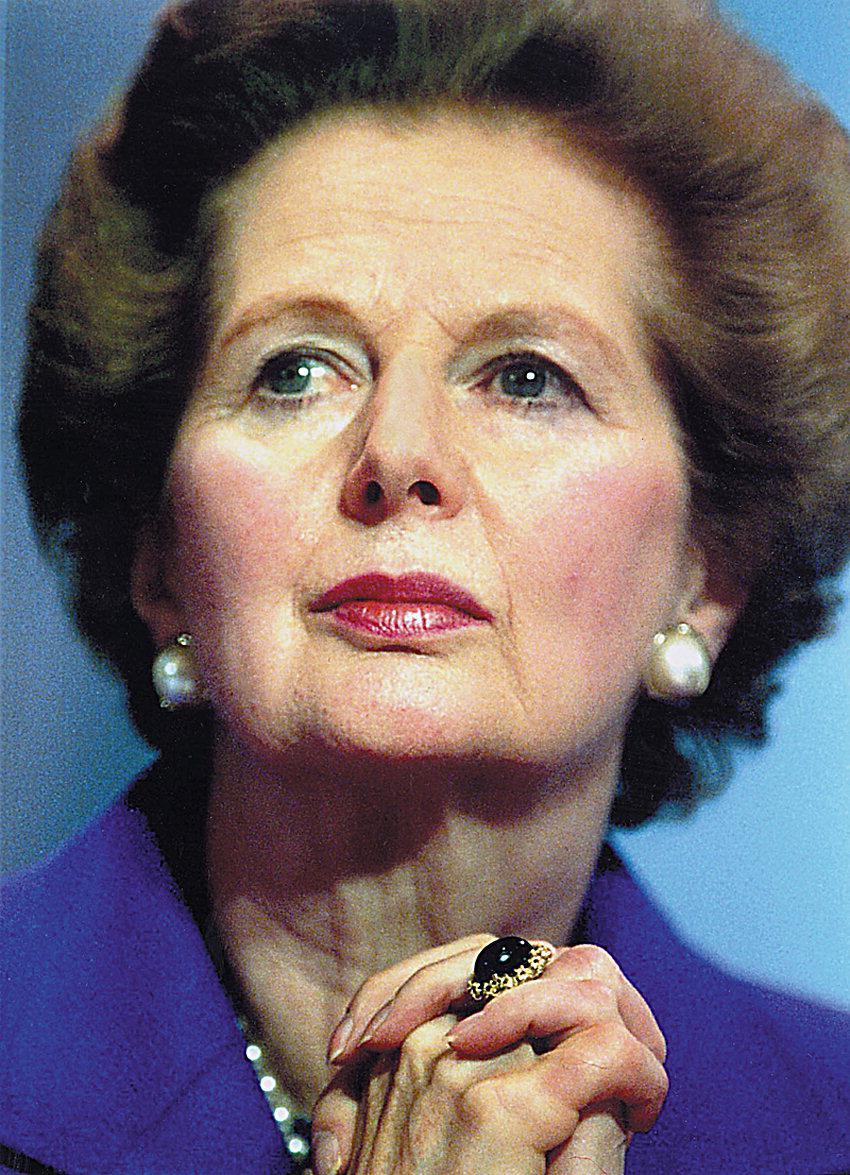 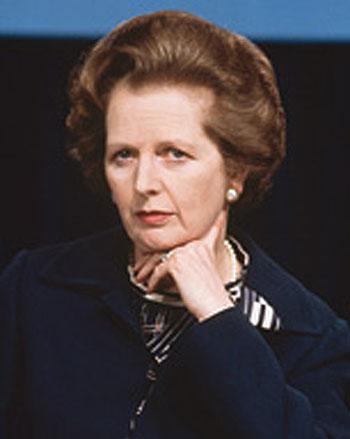 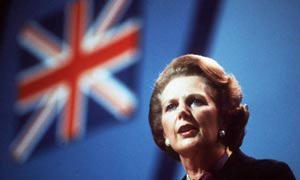 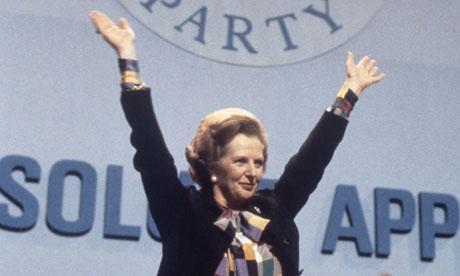 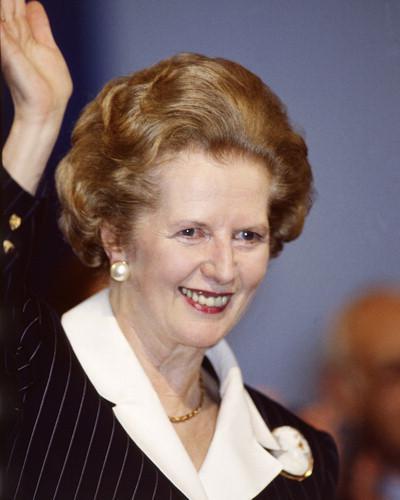