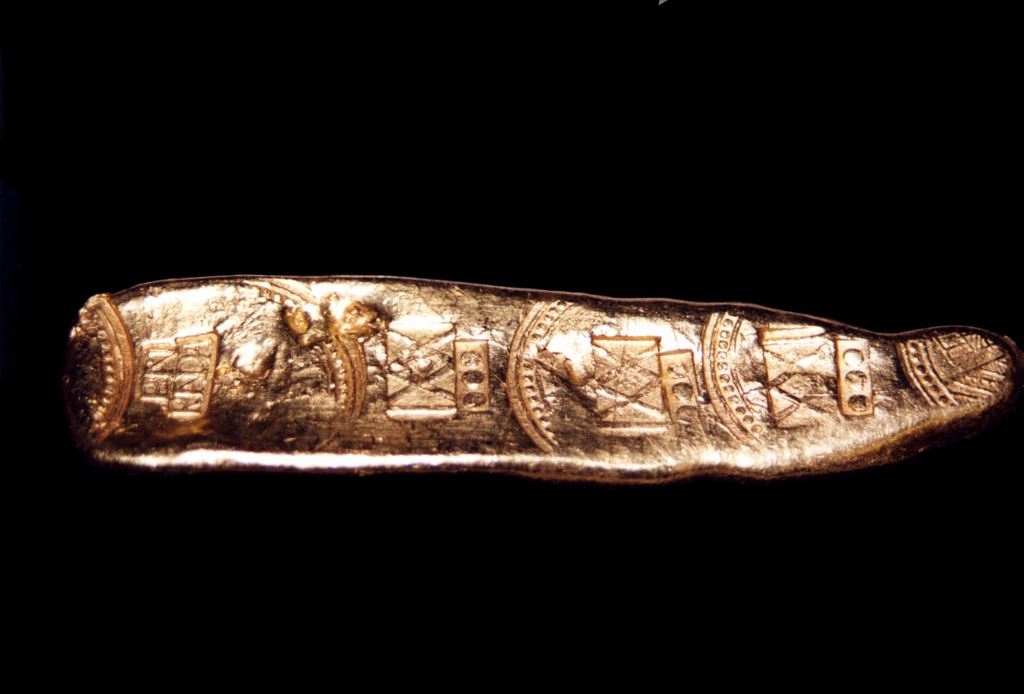 A Shipwreck site called the "Tortugas" excavation was originally discovered in 1965. After a long wait the 400 year old treasure found off the Florida Coast in the Gulf of Mexico has finally been recovered. The treasure fleet ship was sailing back to Spain in 1622 after collecting colonial treasures. It was hit by a fierce hurricane about 400 miles from the Florida keys. Lets take a look at some of the findings from the recovered treasure.

Half of a gold finger bar with nine stamps 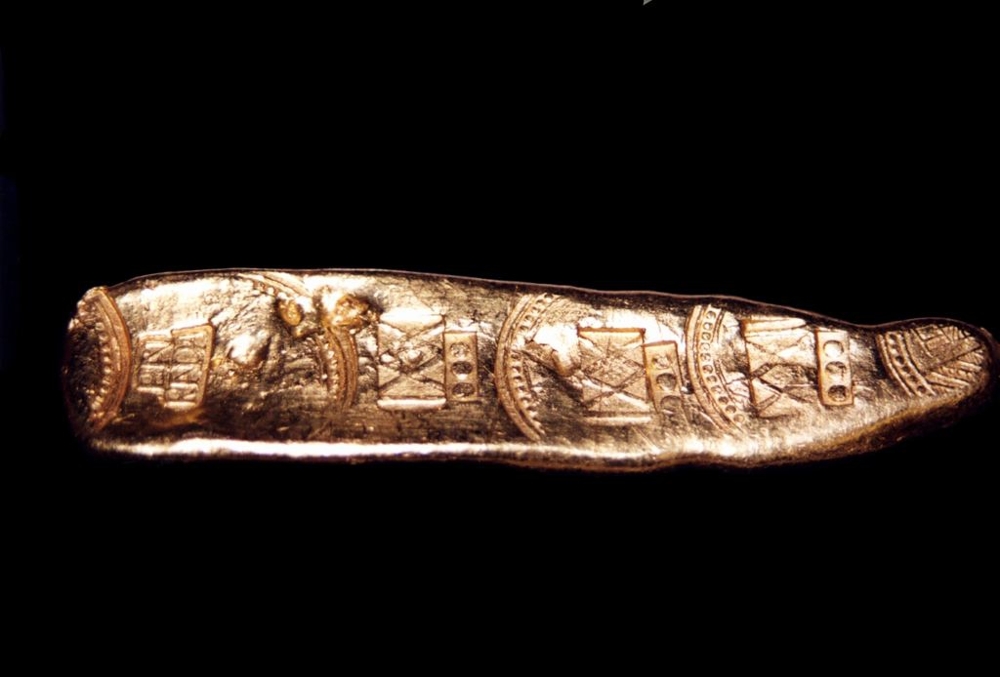 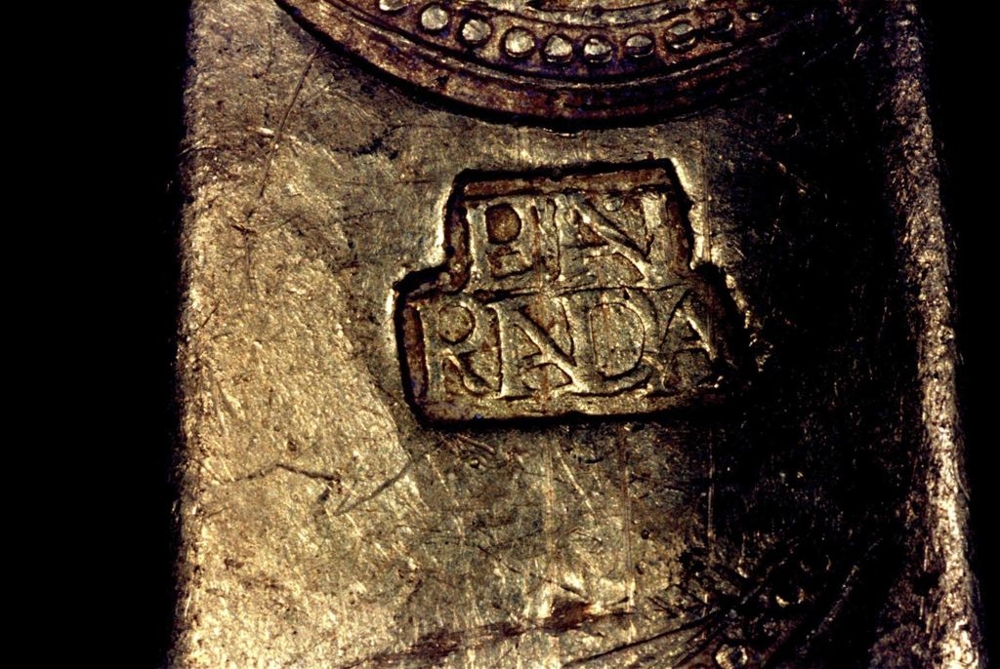 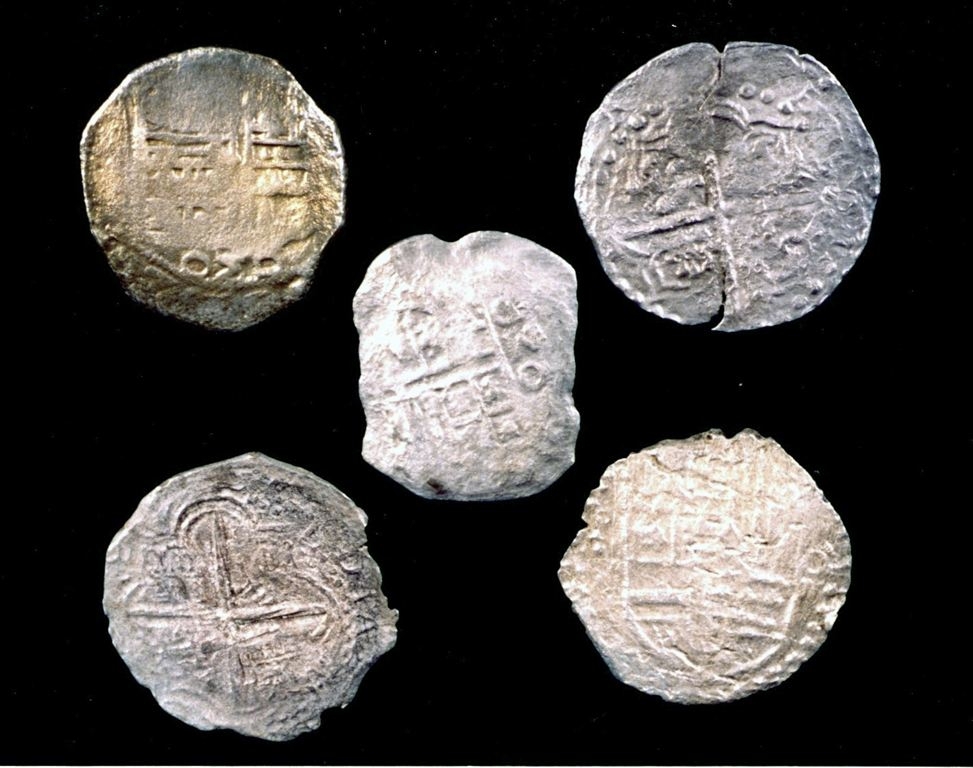 silver coins and a silver fork 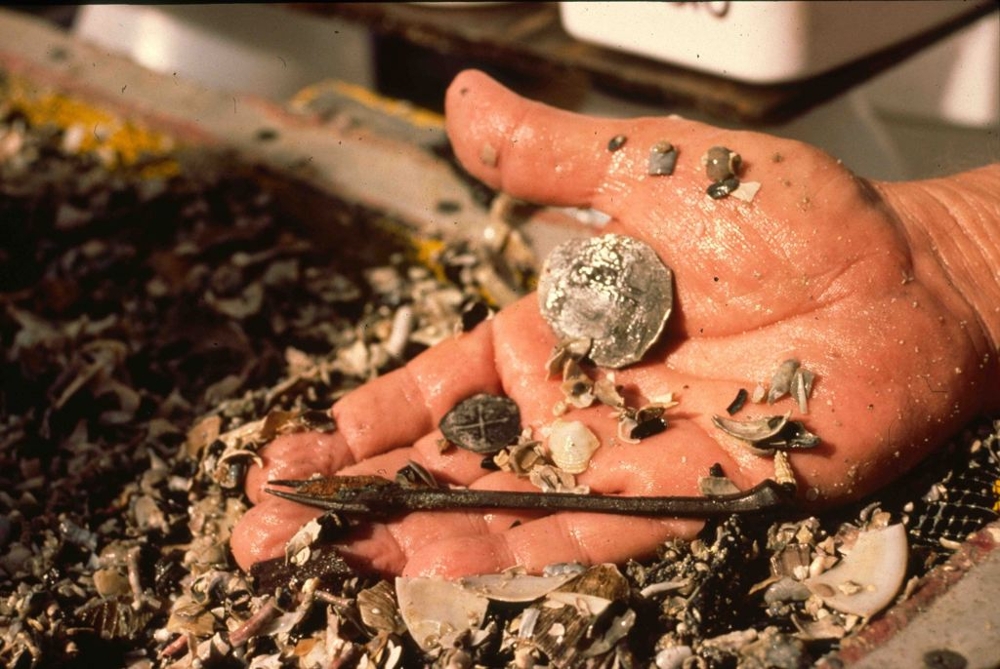 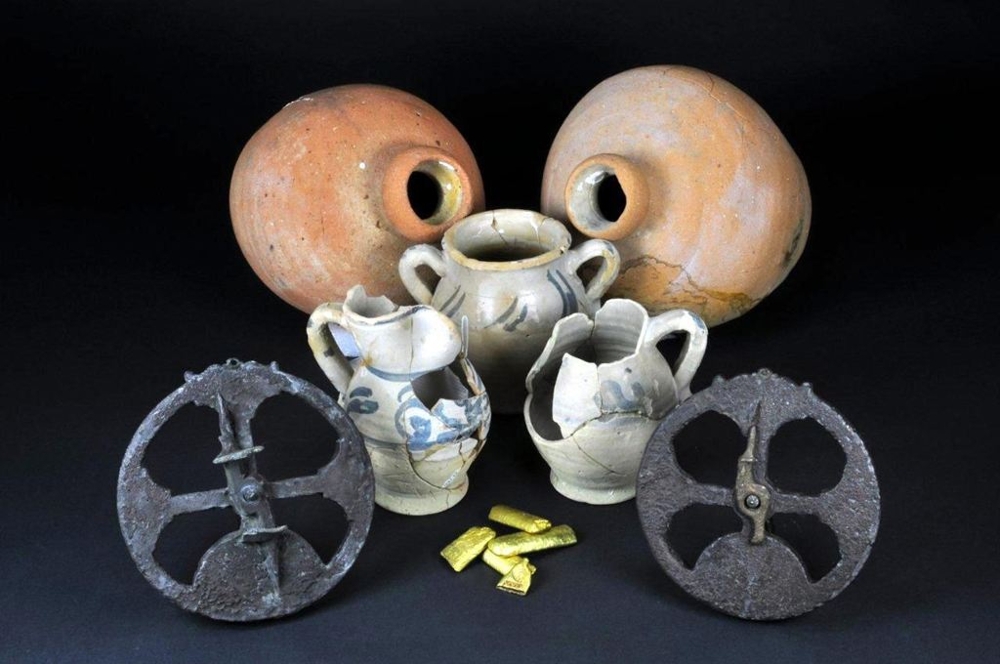 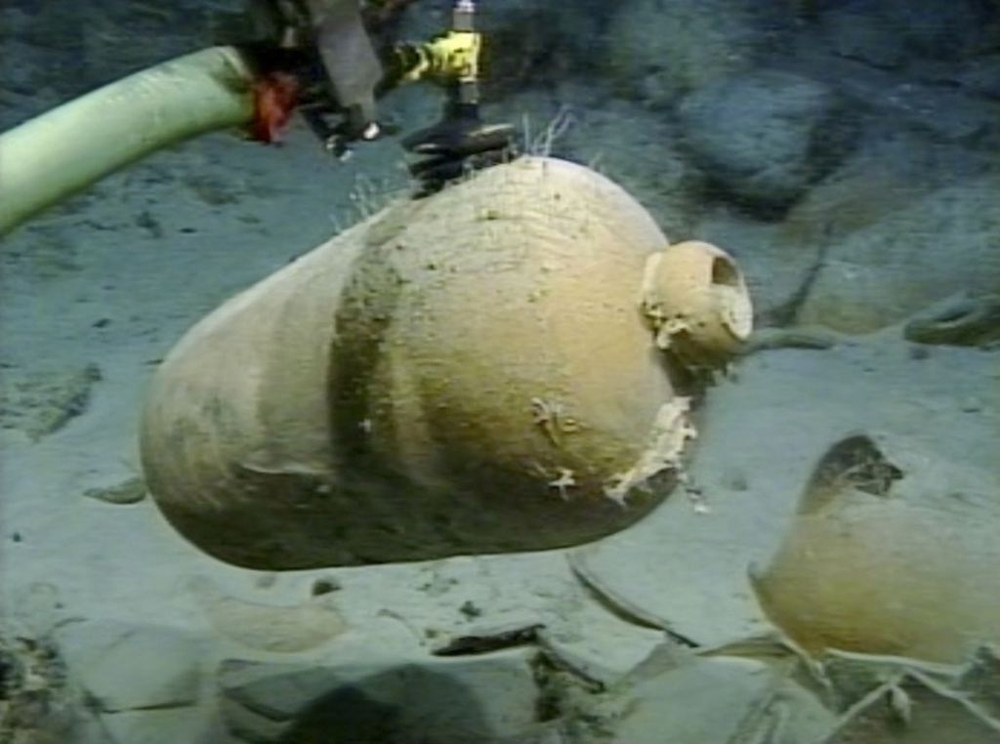