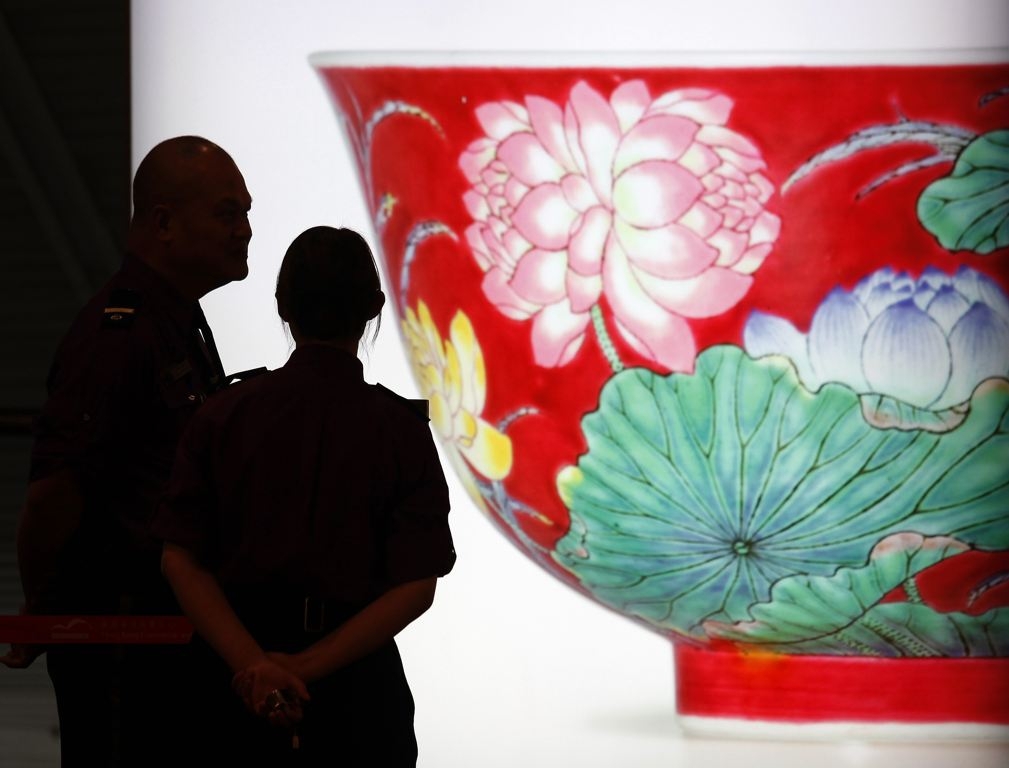 So I think its time we all take up ceramics. Apparently ceramics are worth way more than I thought they were. April 8th a red bowl with a lotus pattern broke the world record for Chinese Kangxi ceramics, fetching over $9 million after a bidding war won by a Hong Kong ceramics dealer at the last day of spring sales for global auctioneer Sotheby's. 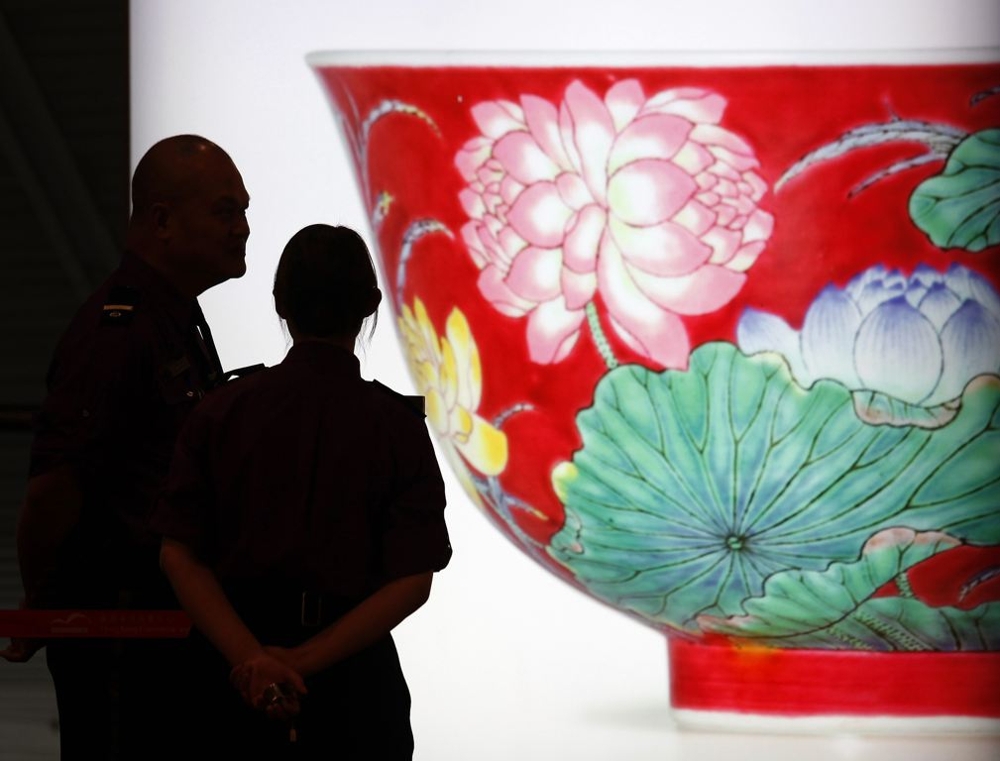 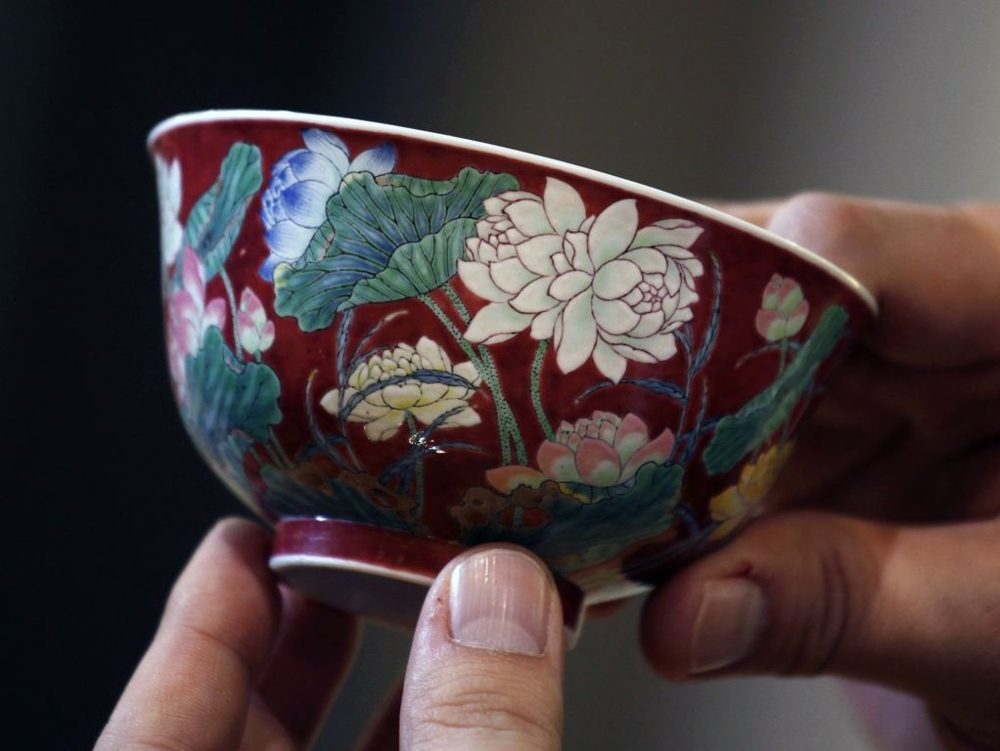 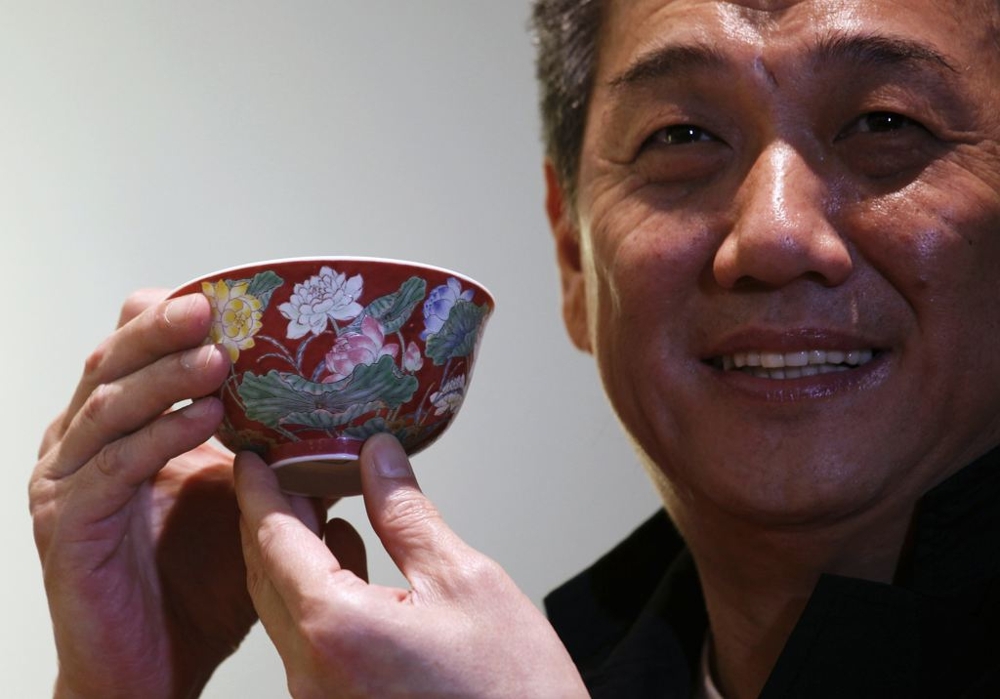