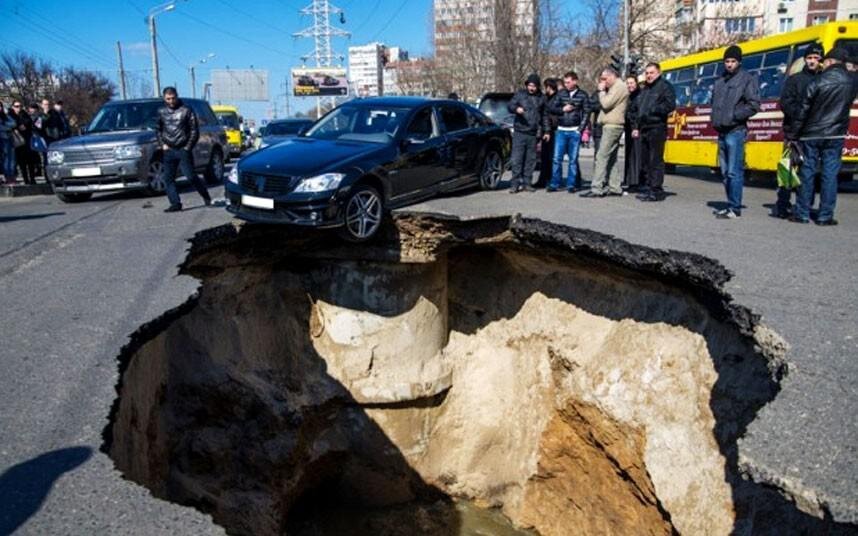 The Russian City Being 'Eaten Alive'.

Citizens of Samara, in south east Russia, live in fear of the ground literally disappearing beneath them after huge sinkholes have started to appear all over their city, leaving devastation in their wake. The sinkholes, some large enough to swallow an entire truck, are believed to have been caused by ground subsidence. It is thought the holes have been caused as ice thaws and melts into the ground, with the excess water causing soil decay underneath Samara's roads. 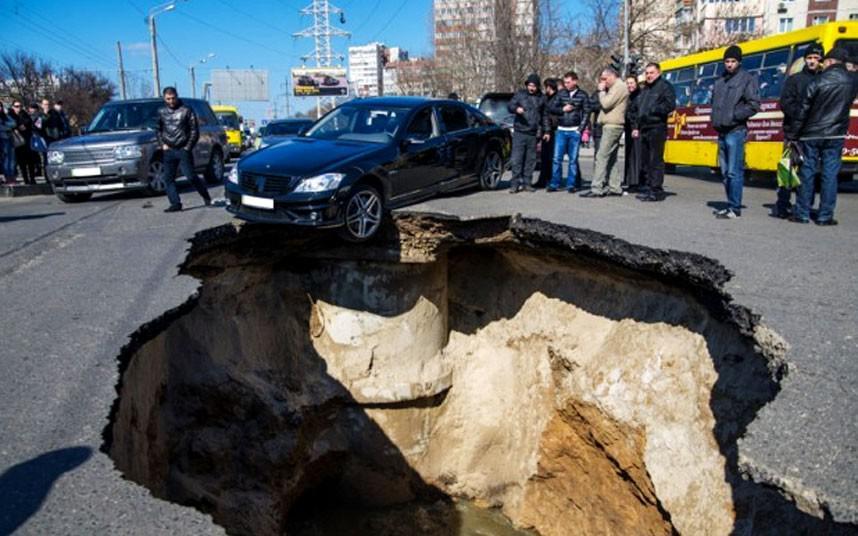 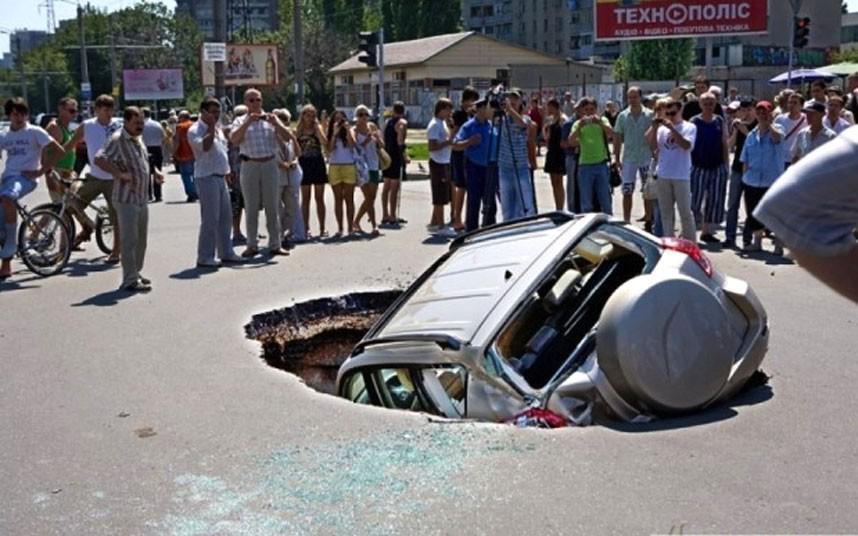 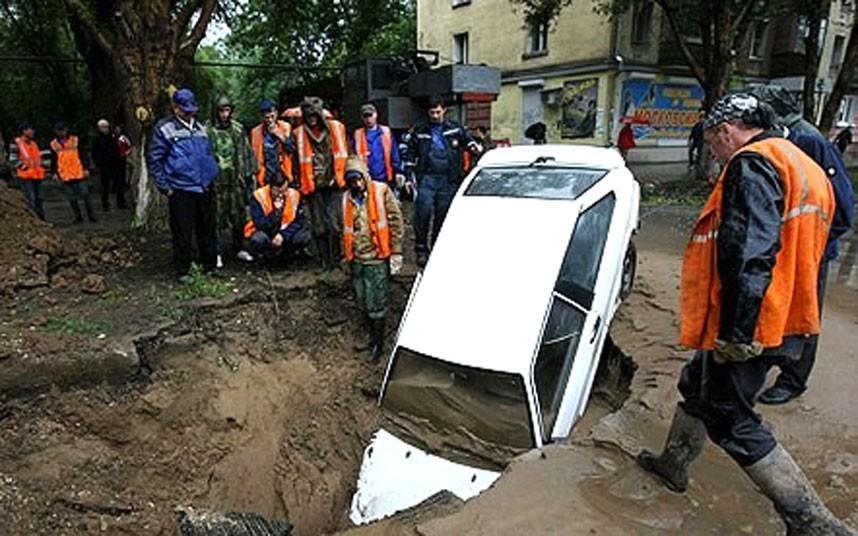 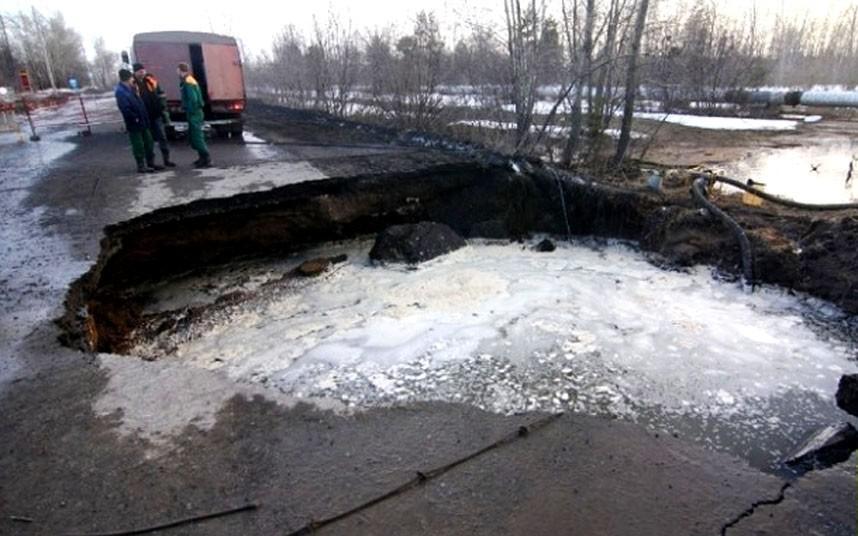 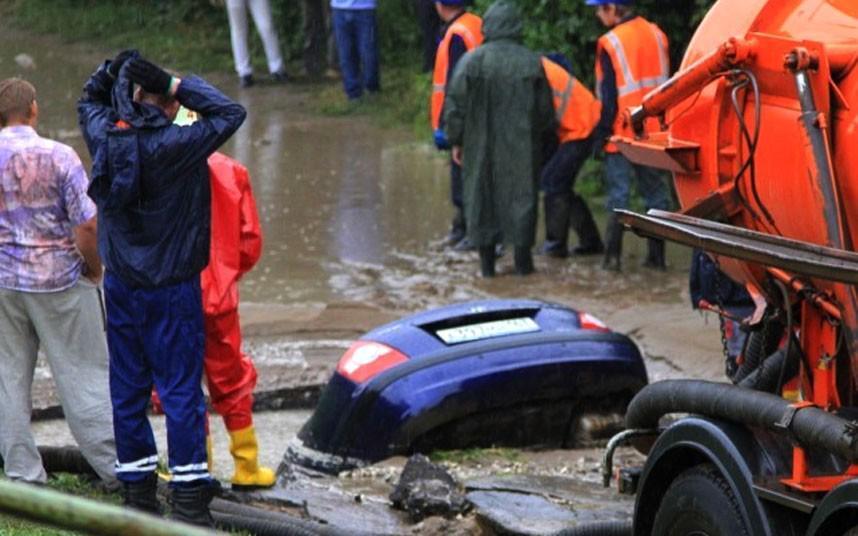 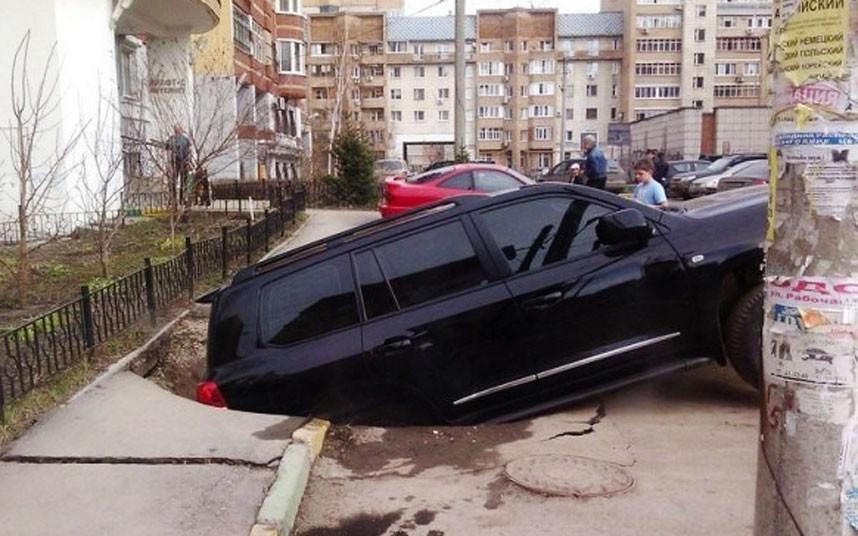 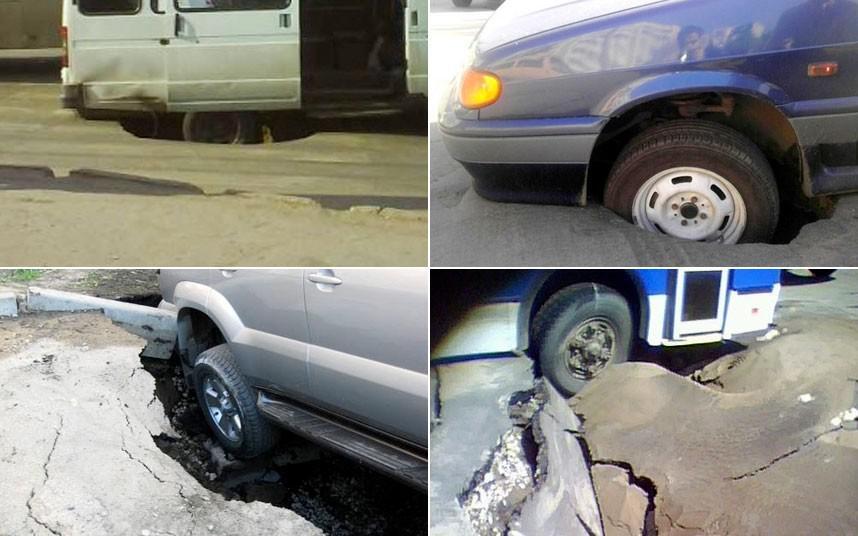 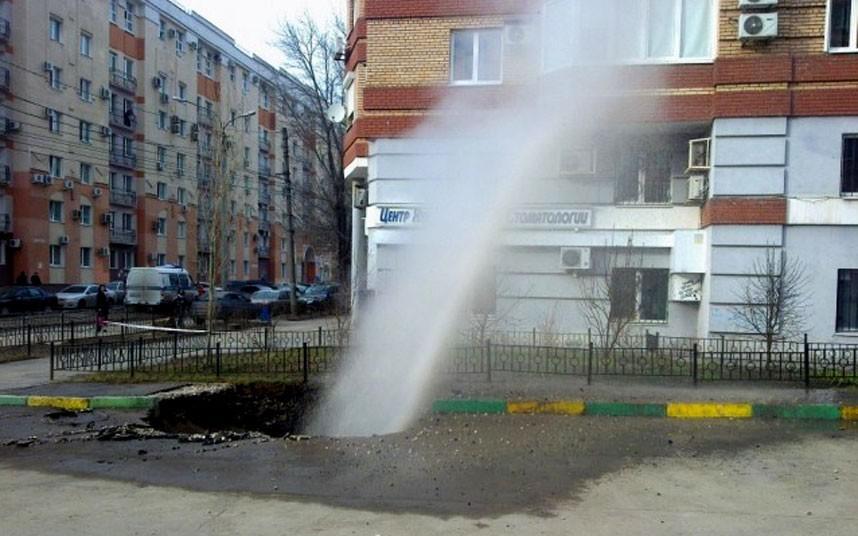 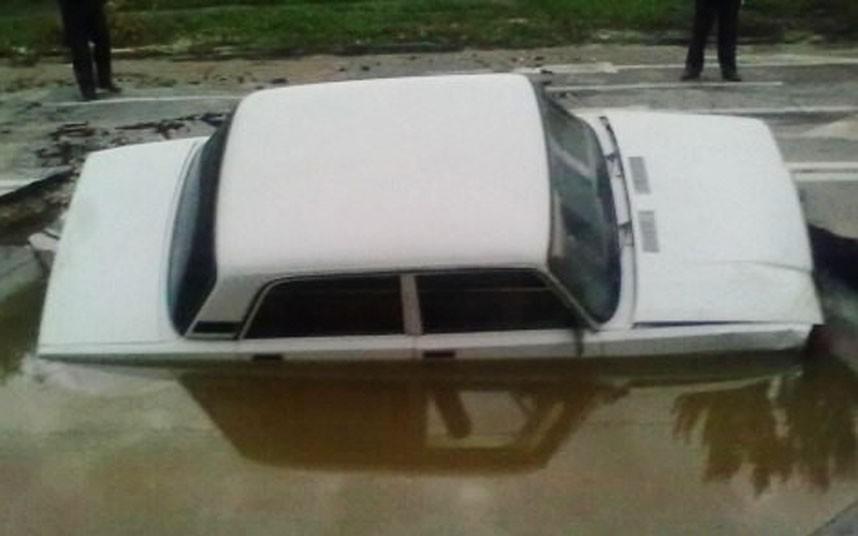 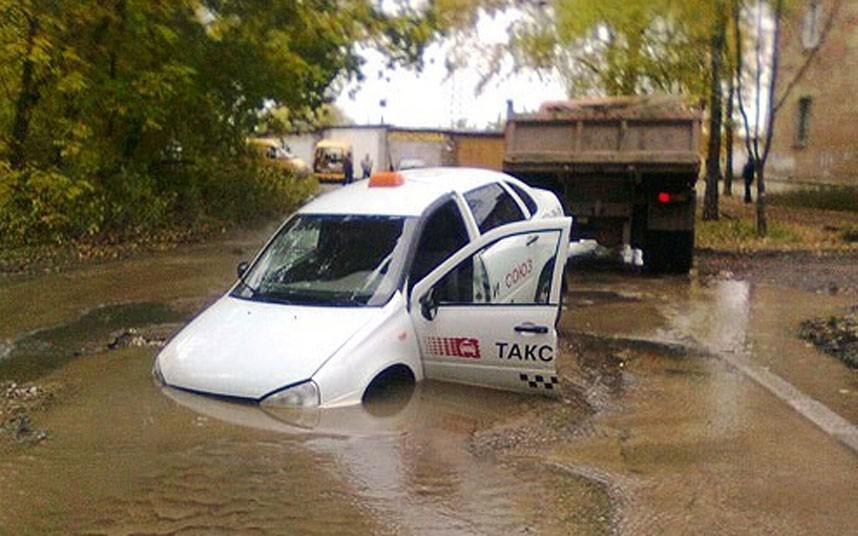 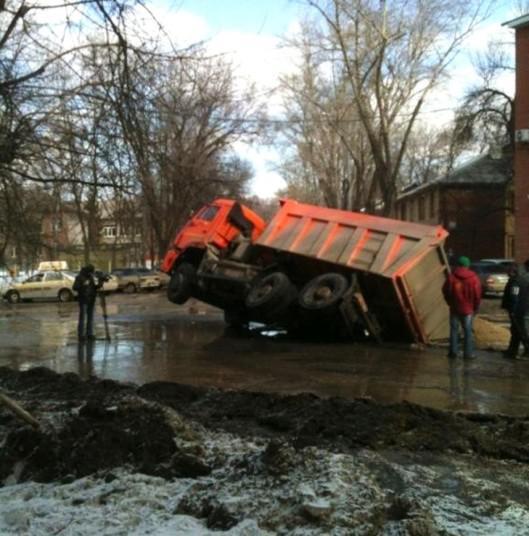 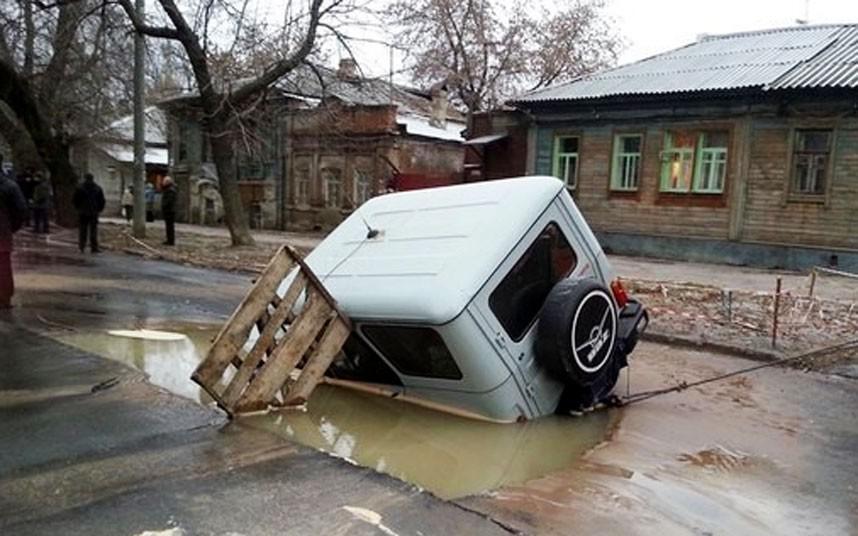 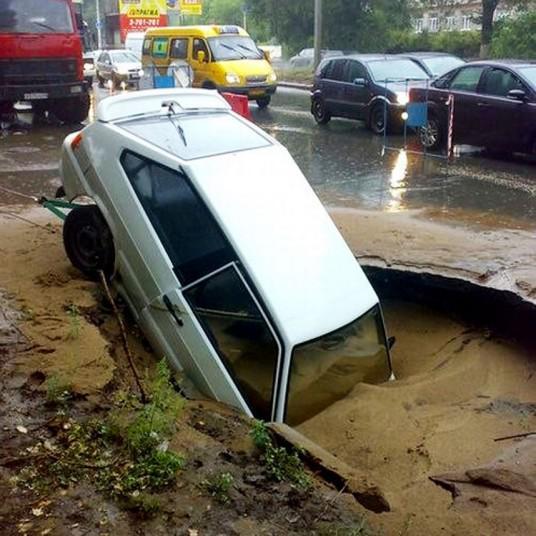 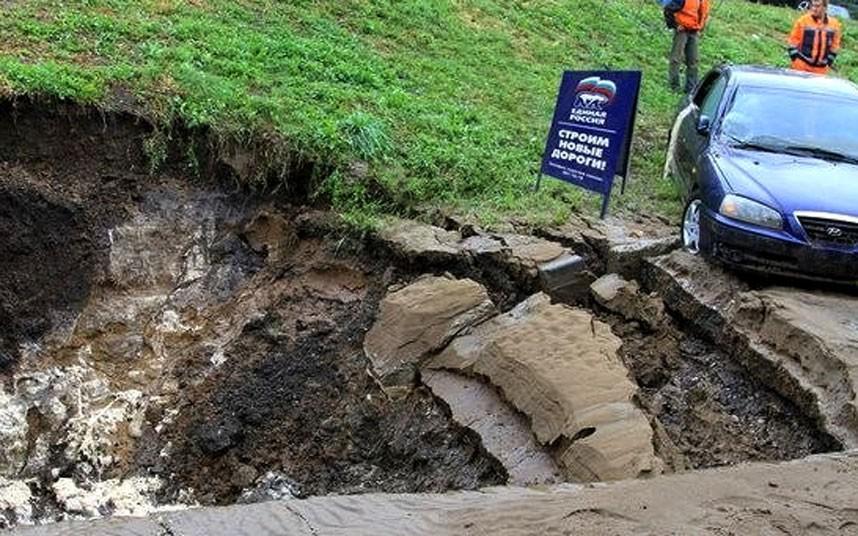 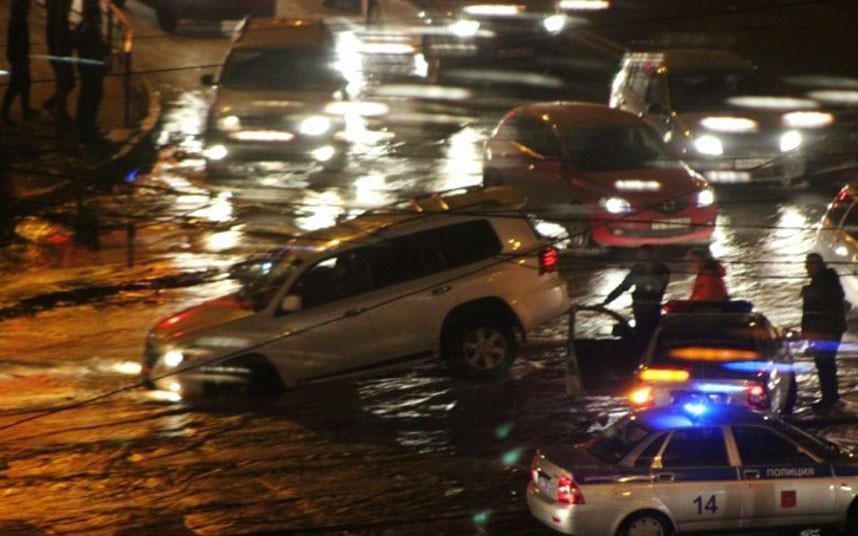 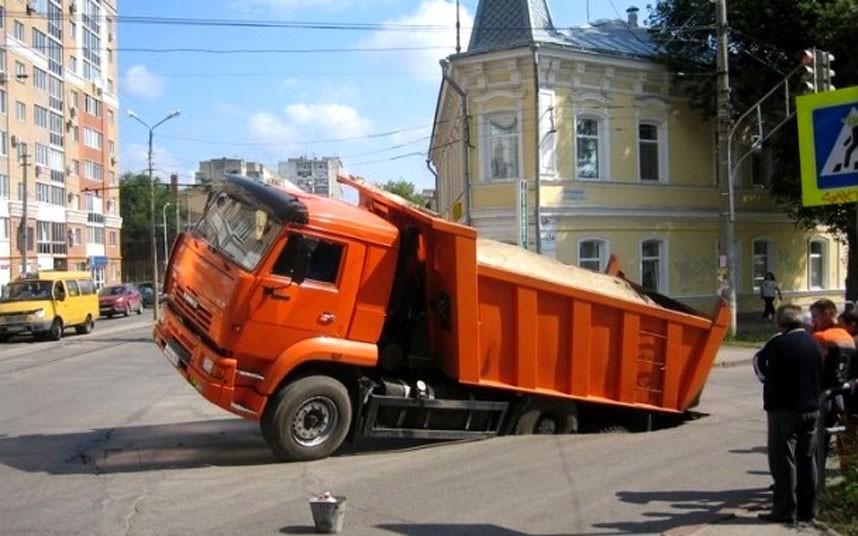