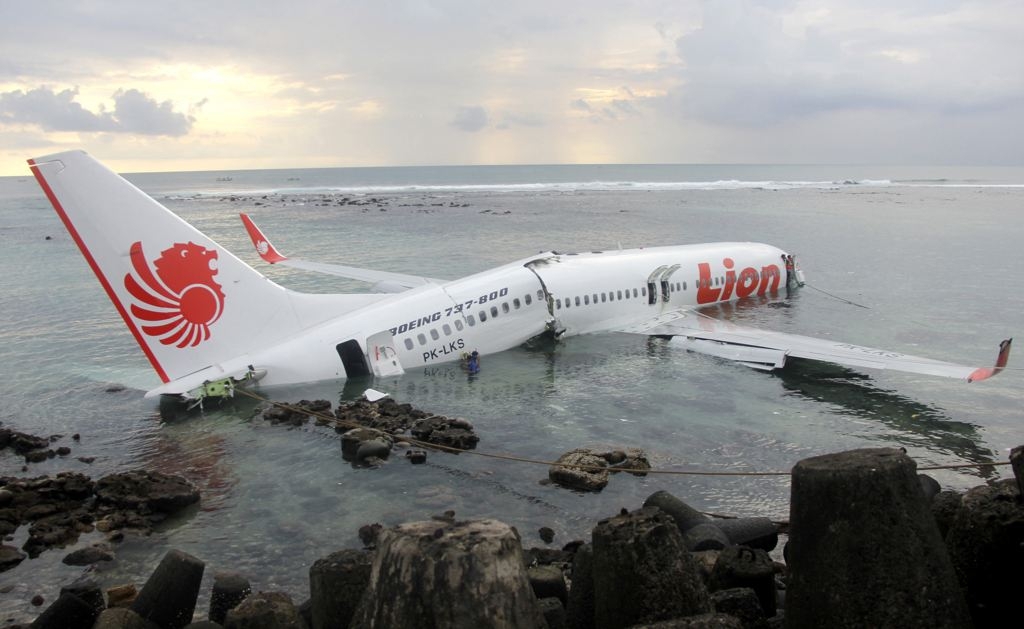 Photos From The Plane Crash In Bali On April 13th

A plane carrying more than 100 passengers and crew overshot a runway on the Indonesian resort island of Bali on April 13 and crashed into the sea, injuring nearly two dozen people, officials said. Here are some photos released by the Indonesian National Rescue Team. 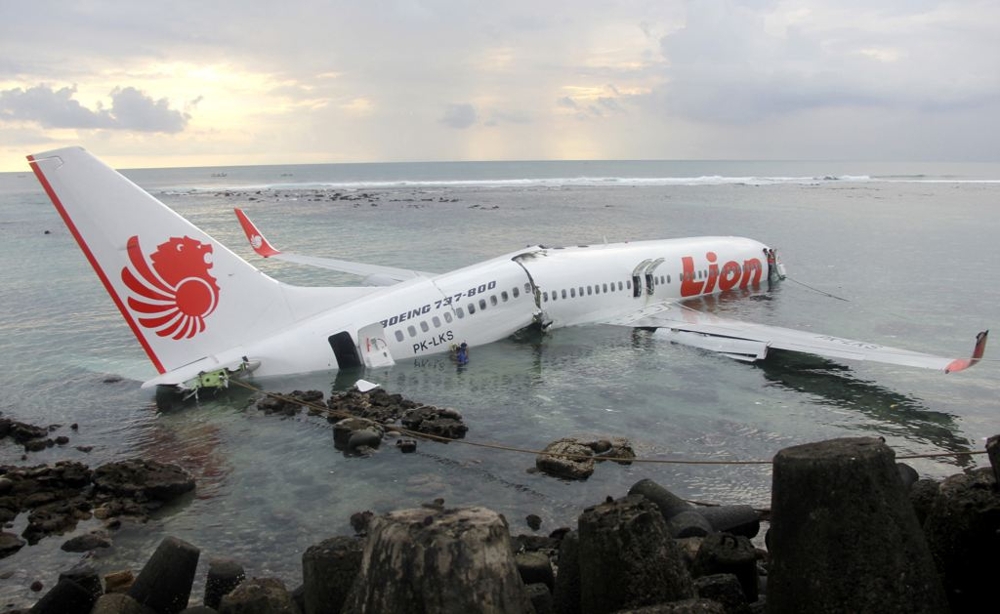 rescuers stand near the wreckage of a crashed Lion Air plane in Bali, 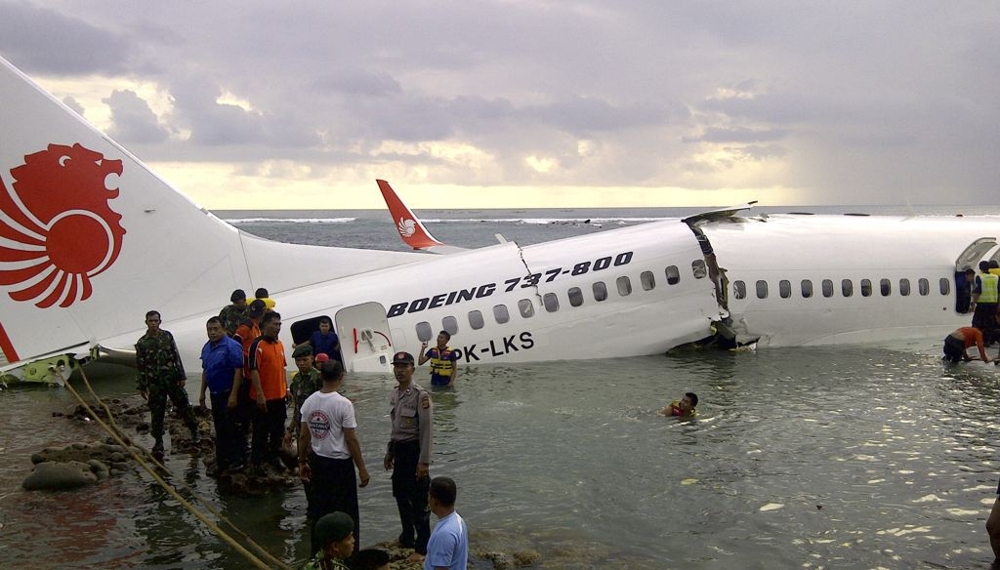 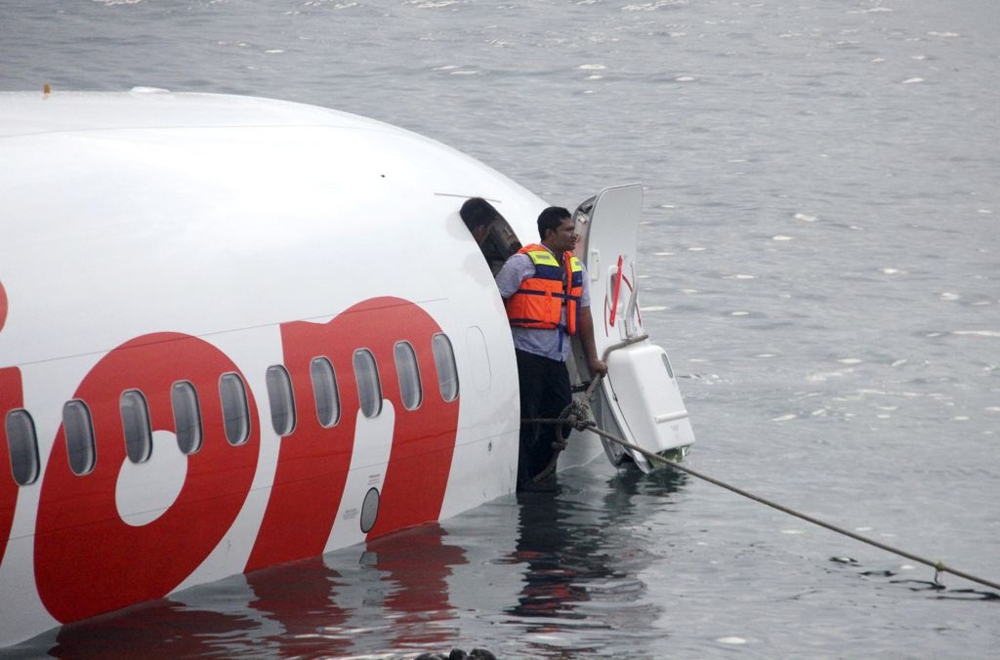 Rescuers look through the plane 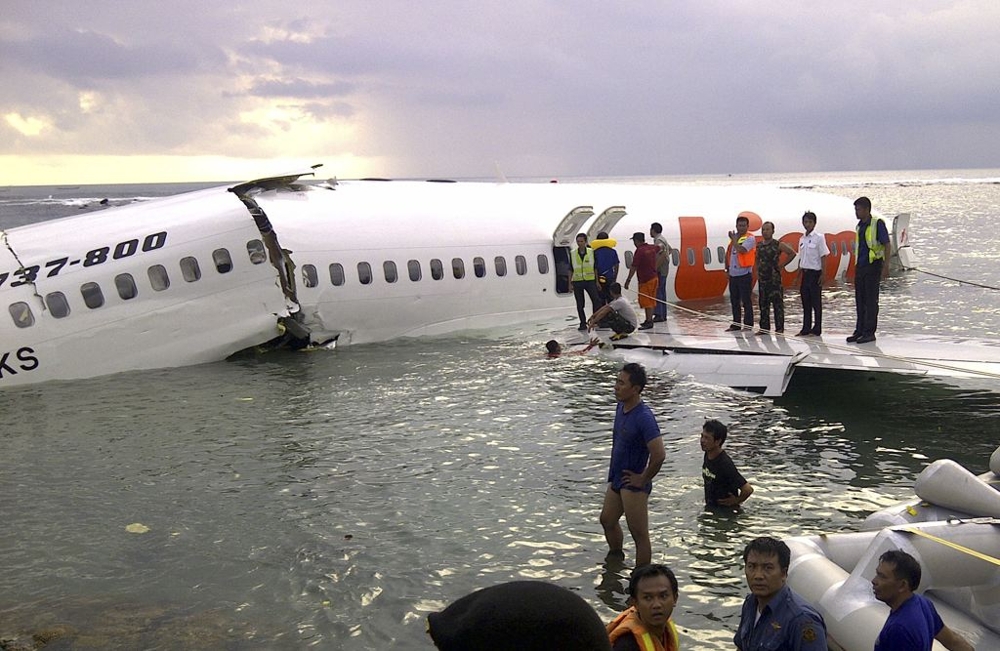 Divers look through the wreckage 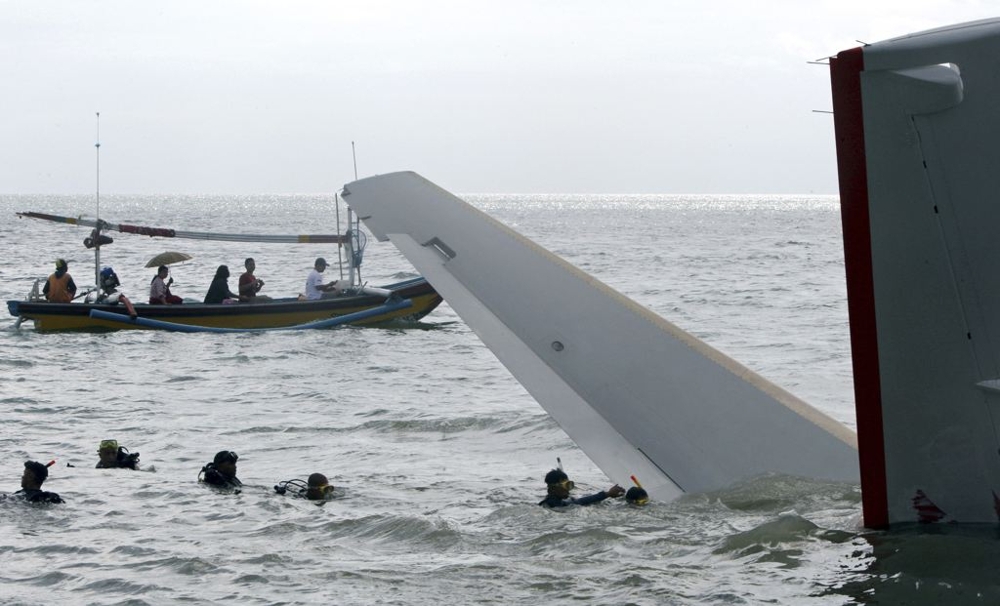 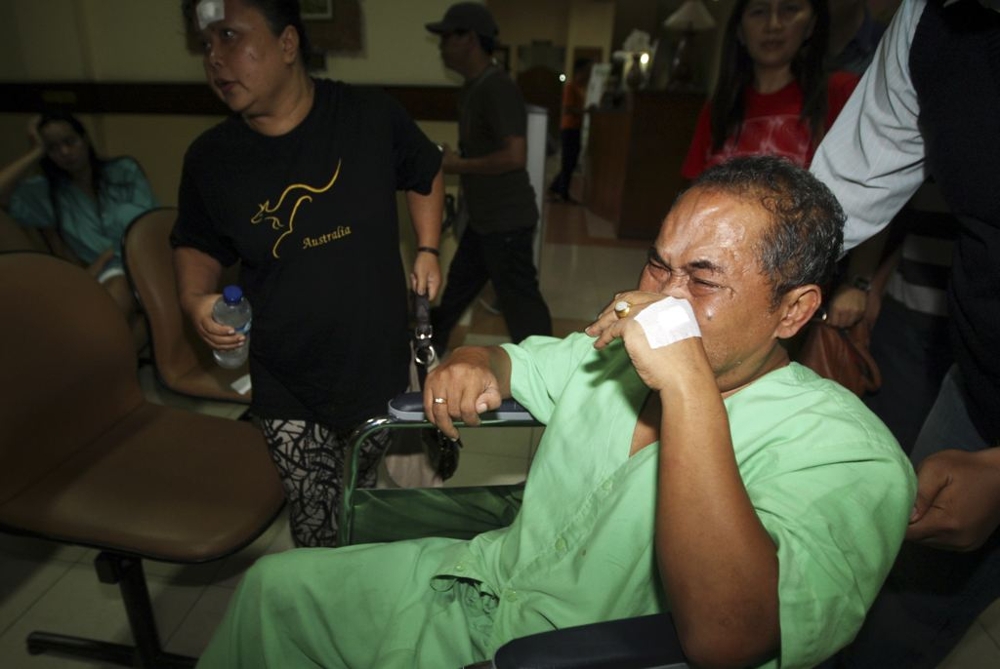 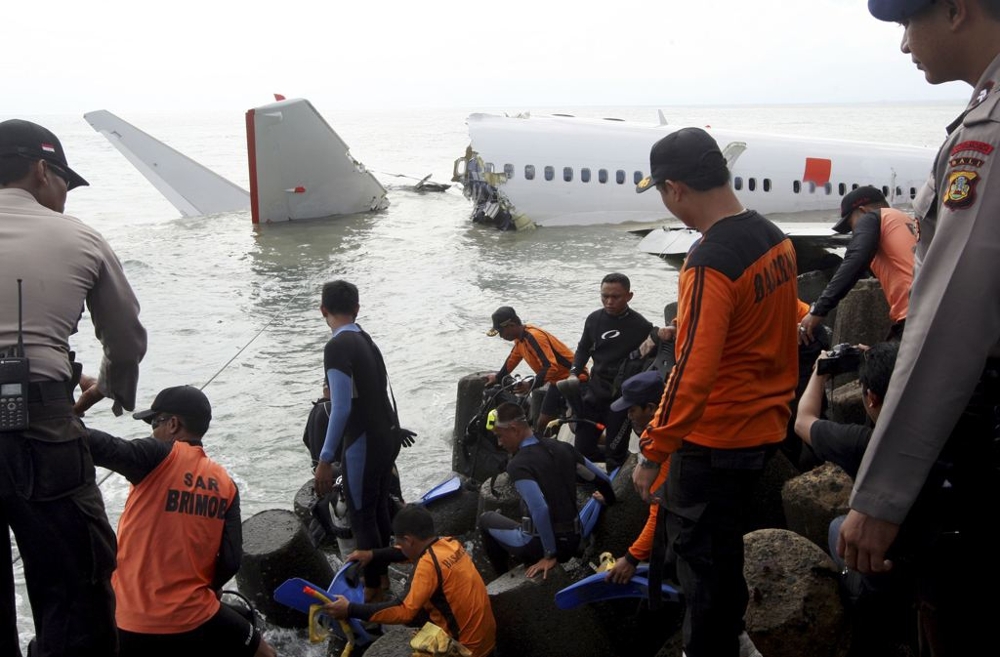 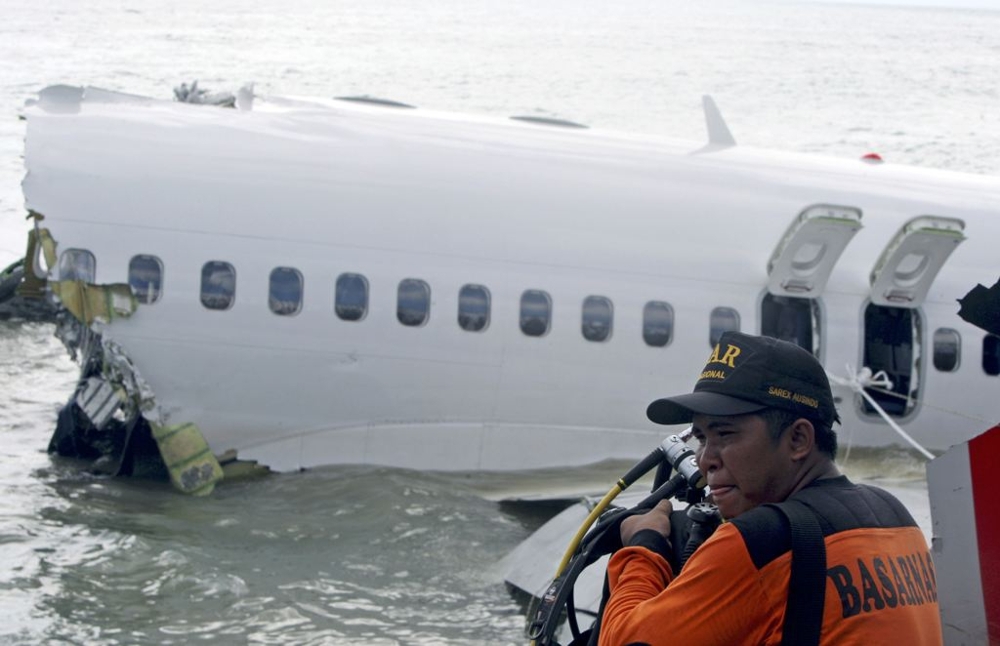 Looking through the plane wreckage 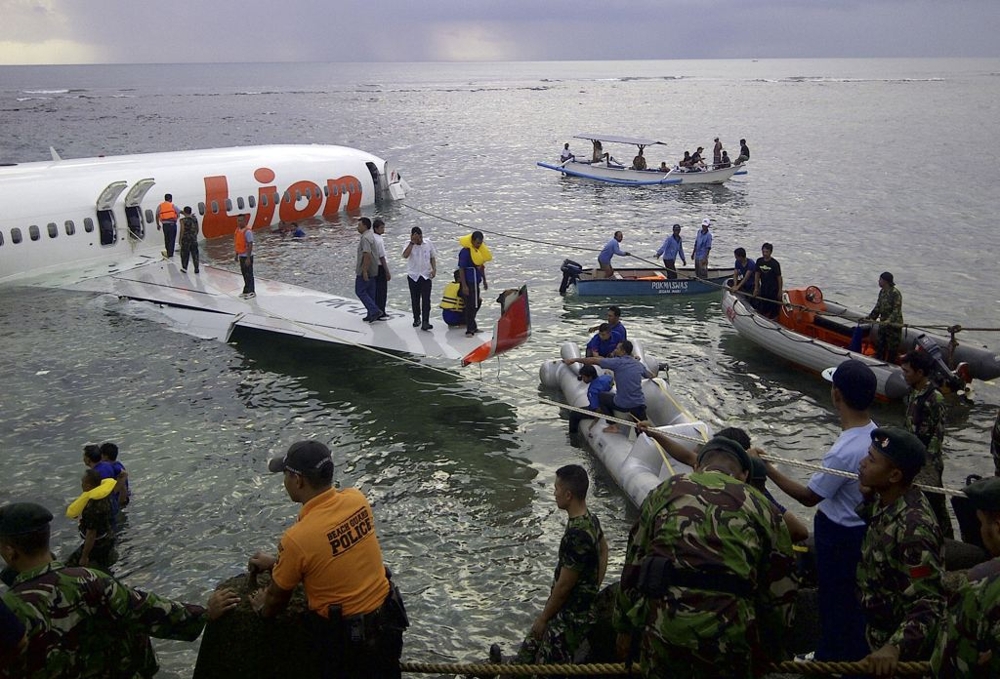 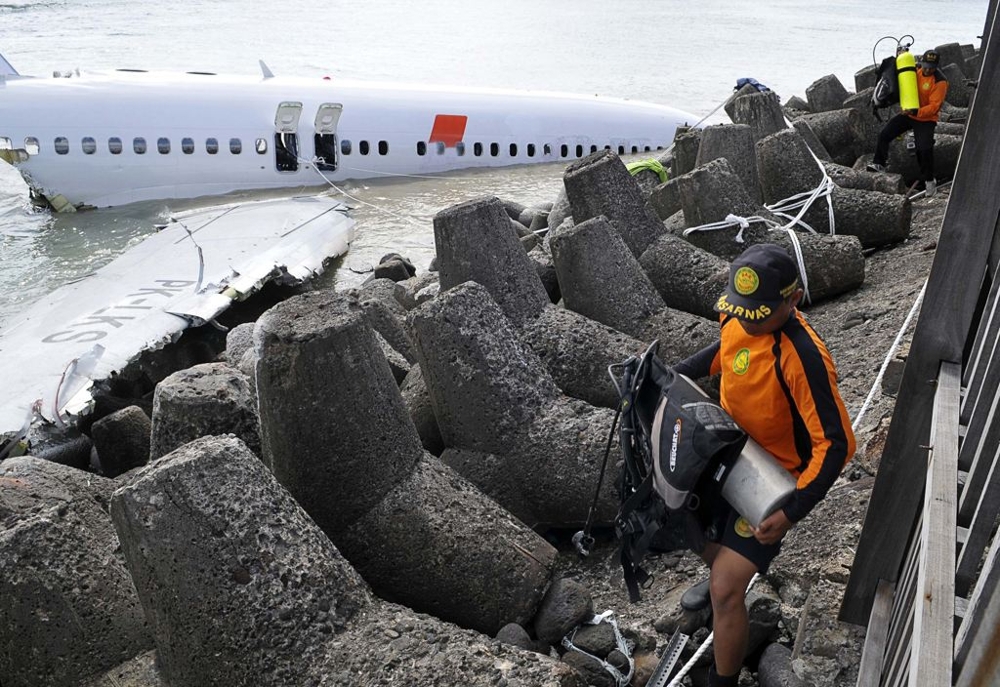 The wreckage of a Lion Air jet sits in the ocean near the airport in Bali, Indonesia 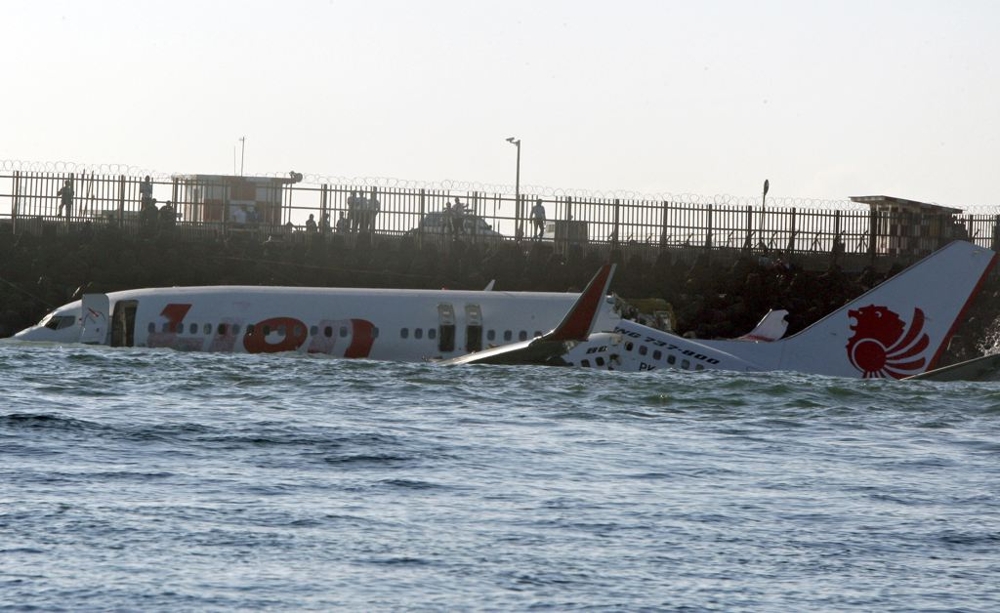