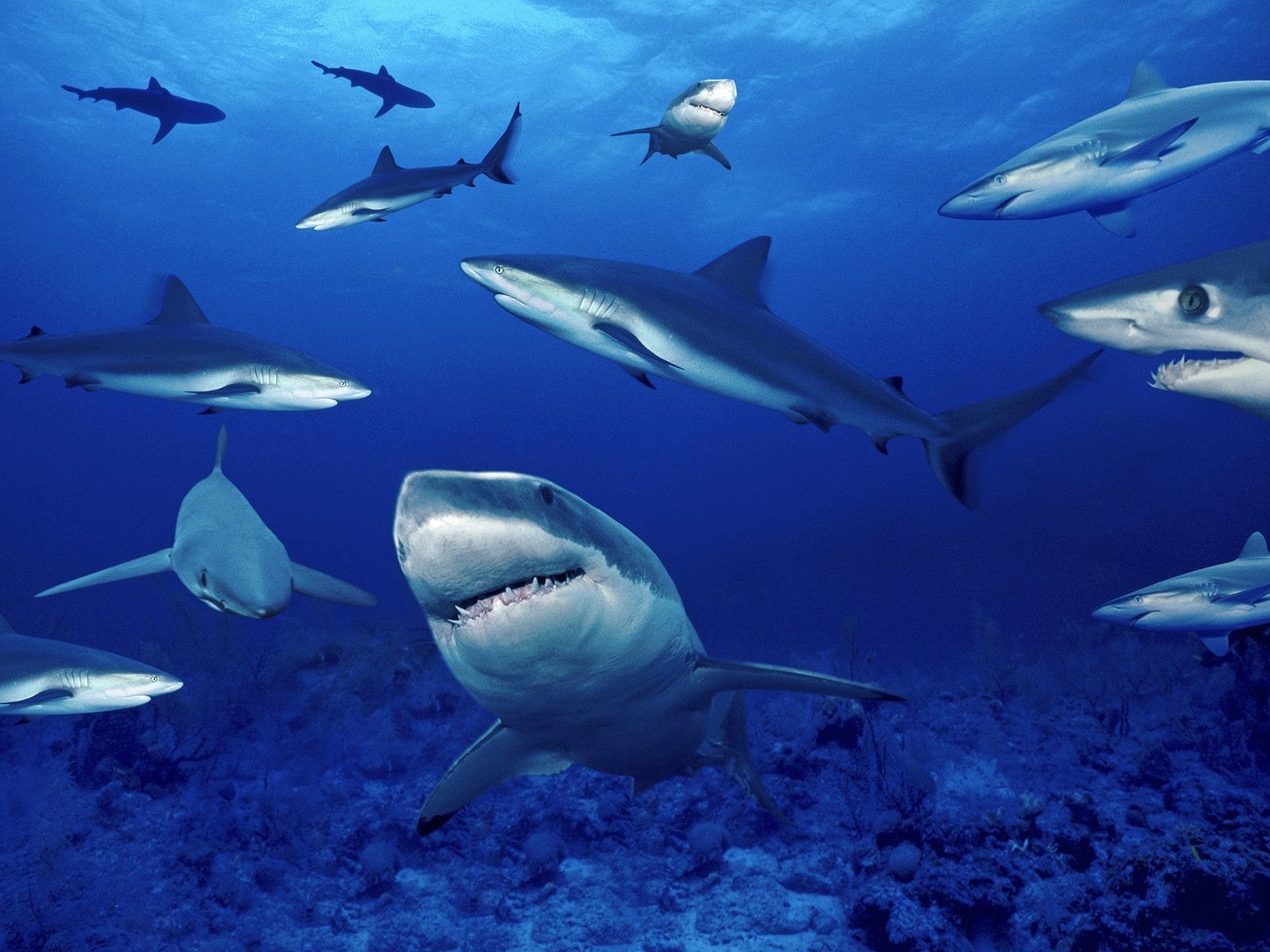 Surfer Stranded In The Middle Of Indian Ocean For 28 Hours, Miraculously Survives!

A South African surfer Brett Archibald, 50, went on a surfing trip through the Mentawai Islands off Indonesia. The All Aboard Travel promised to take him and other adventure seekers to the "best waves on the planet." The boat ride through the Indian Ocean was 10 hours to reach that spot, and everybody got extremely sea sick on board. "I released I was really seasick. I had two really big vomits and then I think I blacked out while I was retching." said Brett. Later on he allegedly went up to the deck to urinate, lost his balance and fell into the chilling water without a life jacket. Only in a few hours the Naga Laut crew noticed that Archibald was missing. Soon after the tour operators and the Indonesian rescue services were searching for him. "The night was carnage I had sharks swimming past me. I got stung by a jelly fish. Seagulls even tried to pick my eyes out and I have got big holes in my nose. It was insane, just insane. I actually gave up" explained Brett. Fortunately he was lucky enough not to get too hurt, or even worse. He was rescued by John and Belinda McGroder who spotted him from their boat at around 6:30 a.m. He was suffering from hypothermia, but other then that was thankful to have survived, and continued his 10 day trip. 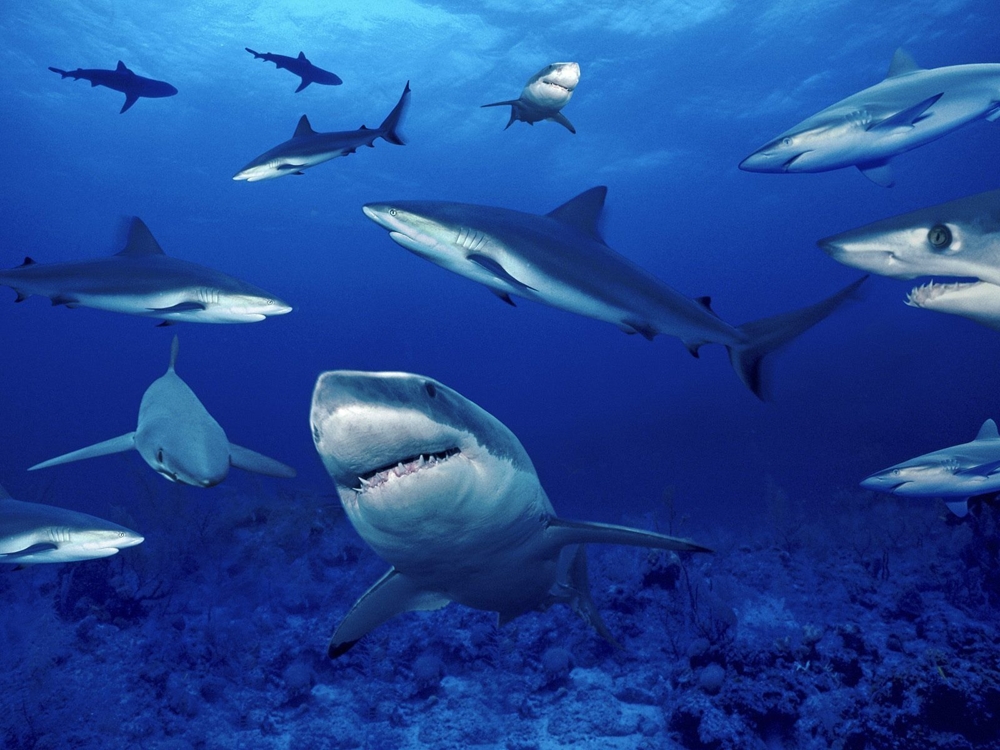 0
Смотреть все фото в галерее
I get chills just imagining being in the middle of something like this! 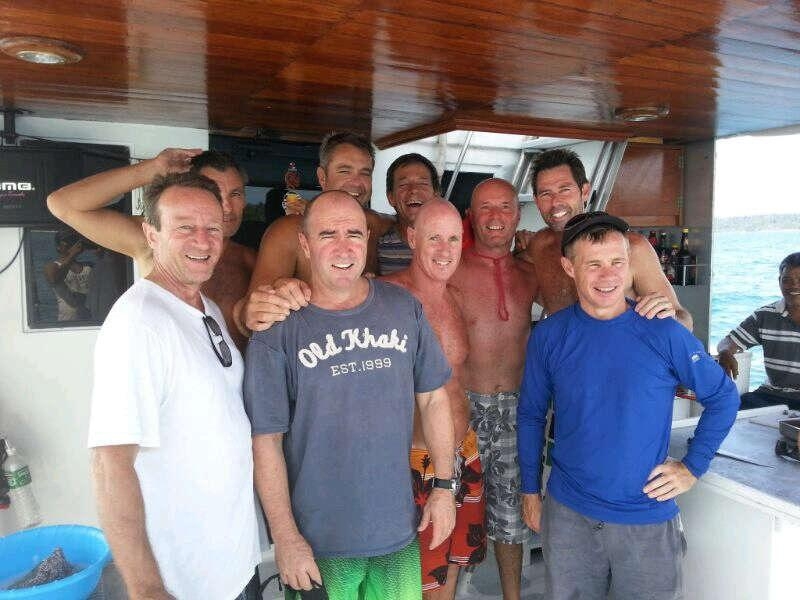 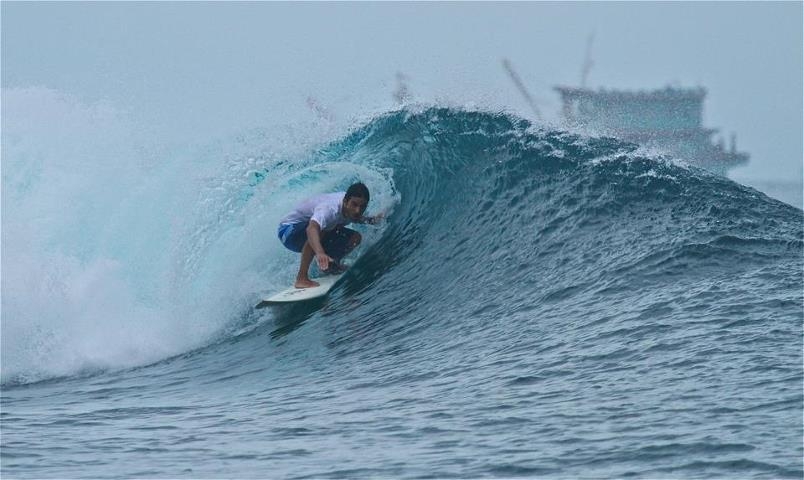 0
What he hoped to be doing. 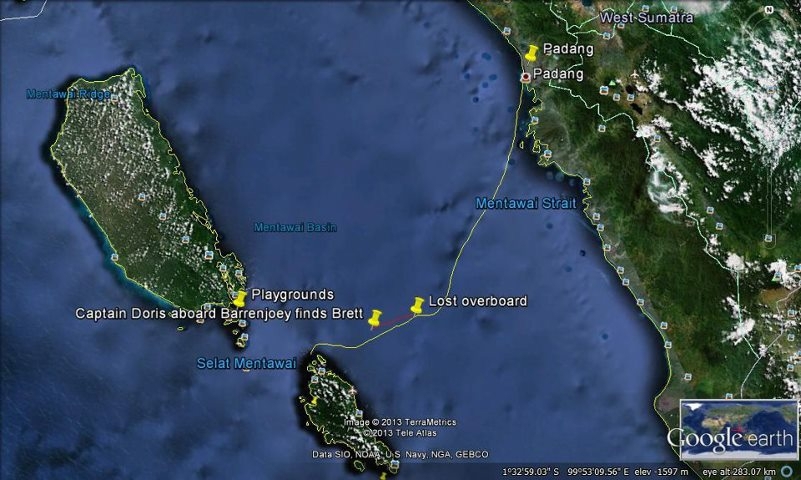 0
How the events transpired. 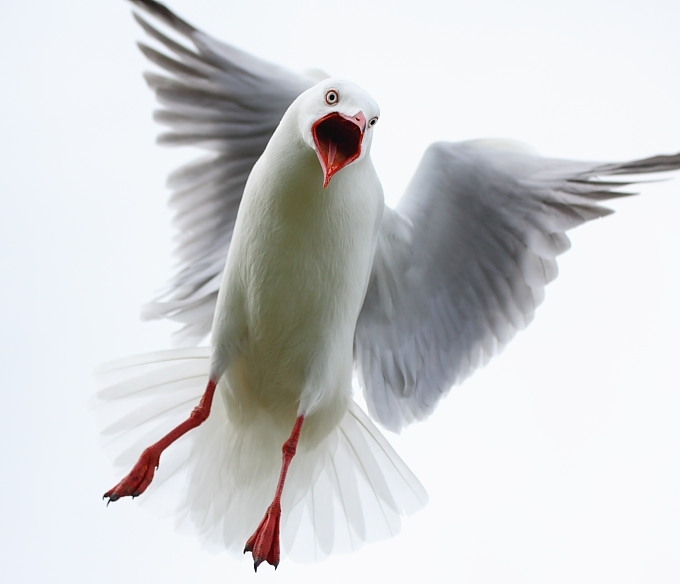 0
Beware of the crazy seagulls! 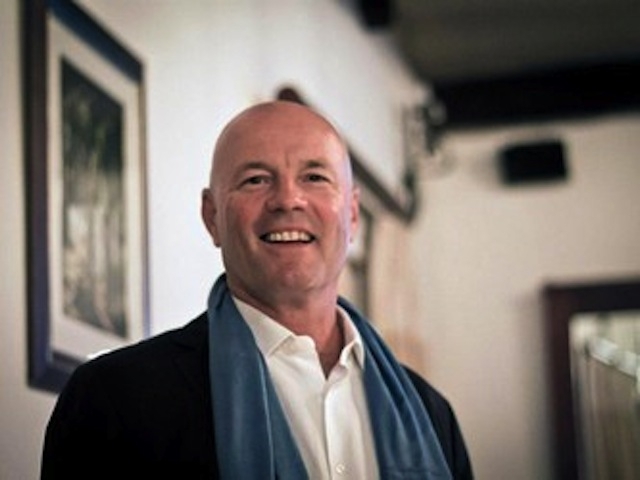 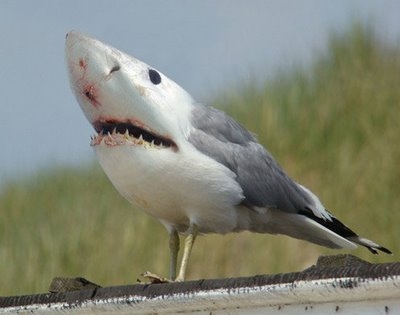 0
Monsters he had to face put together. Just for fun.