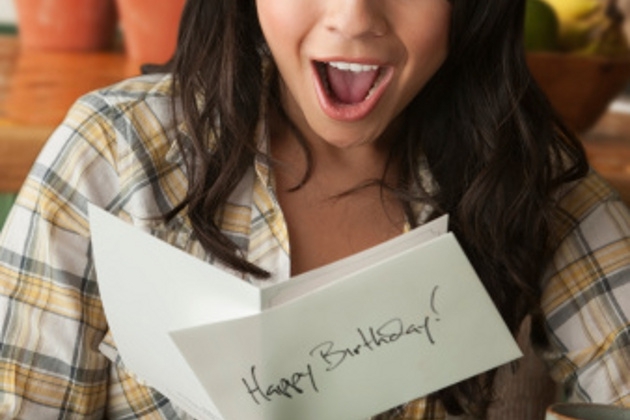 Unfortunately, poor Dick is going to have to settle for snail mail when his birthday comes around this year. British department store Marks & Spencer recently denied the wishes of sweet old Ruth Levy for a birthday e-card. Being the lovely woman we imagine her to be, Levy wished to send her pal an electronic birthday message. Unfortunately, it was deemed impossible, with the reason being her use of profanity in the message. But it turns out the only profanity she used was calling her friend Richard by his common name – Dick. After several rewrite attempts, Levy was sent a letter from M&S, suggesting she use the name “Richard.”Levy has dubbed the incident “political correctness gone absolutely mad.” So what are your thoughts? But first, for what it’s worth…Happy Birthday, Dick!