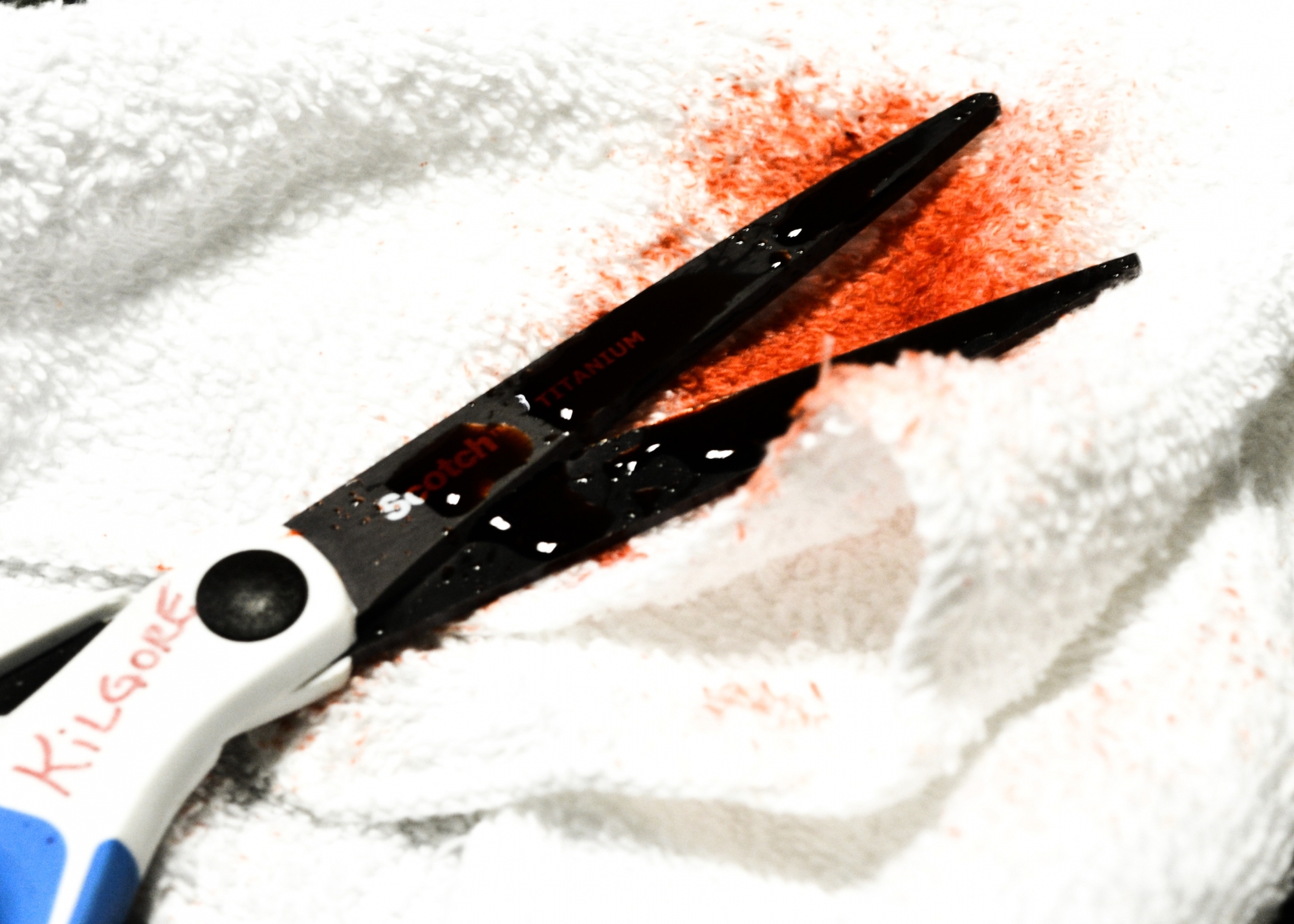 Man Cuts Off His Dong In A Drunk Fight With Girlfriend!

After getting into an argument with his girlfriend a drunk Taiwanese man performed what is known as autopeotomy on himself by cutting off his penis with scissors. I can only imagine the words that accommodated the action. To add insult to injury, he then flushed the cut off bit down the toilet! Isn't it always the crazy jealous women doing that to their men, wow what a stupid situation. He slipped into a coma from massive blood loss before he was brought to the hospital by his terrified and "never to be happy again" girlfriend. He eventually came out of the coma, and doctors expect him to make a full recovery. He now has an inch-and-a-half of his penis left, and is probably greatly regretting his actions. 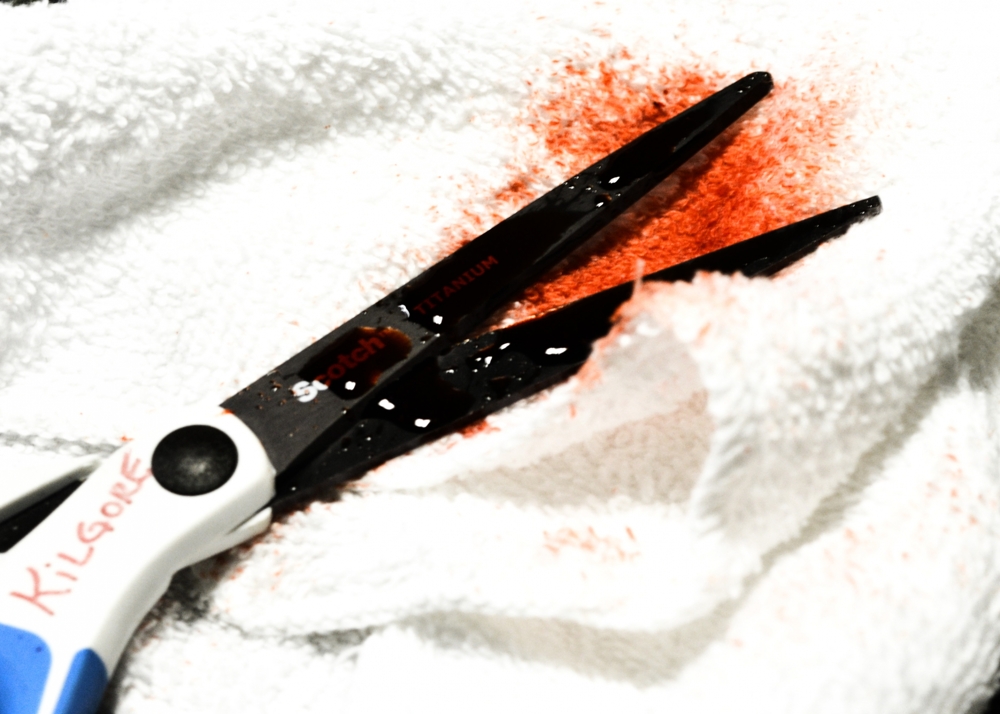 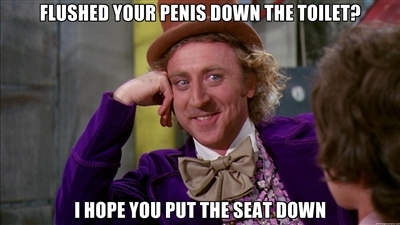 0
That's what condescending Wonka has to say about it. 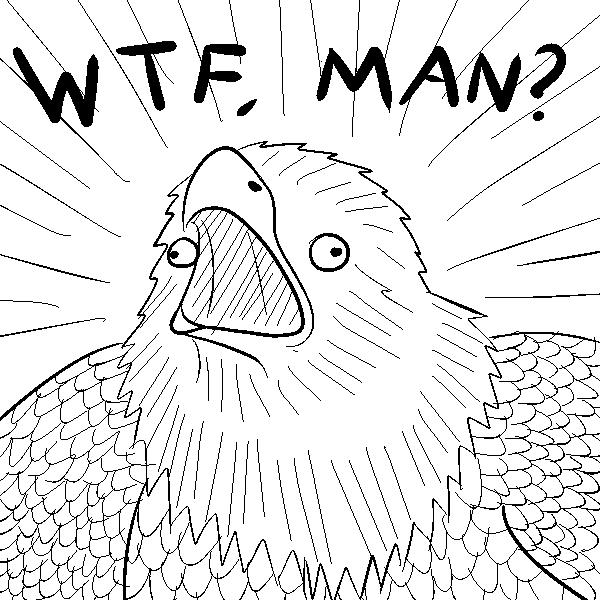 0
And that's we feel about what he did!