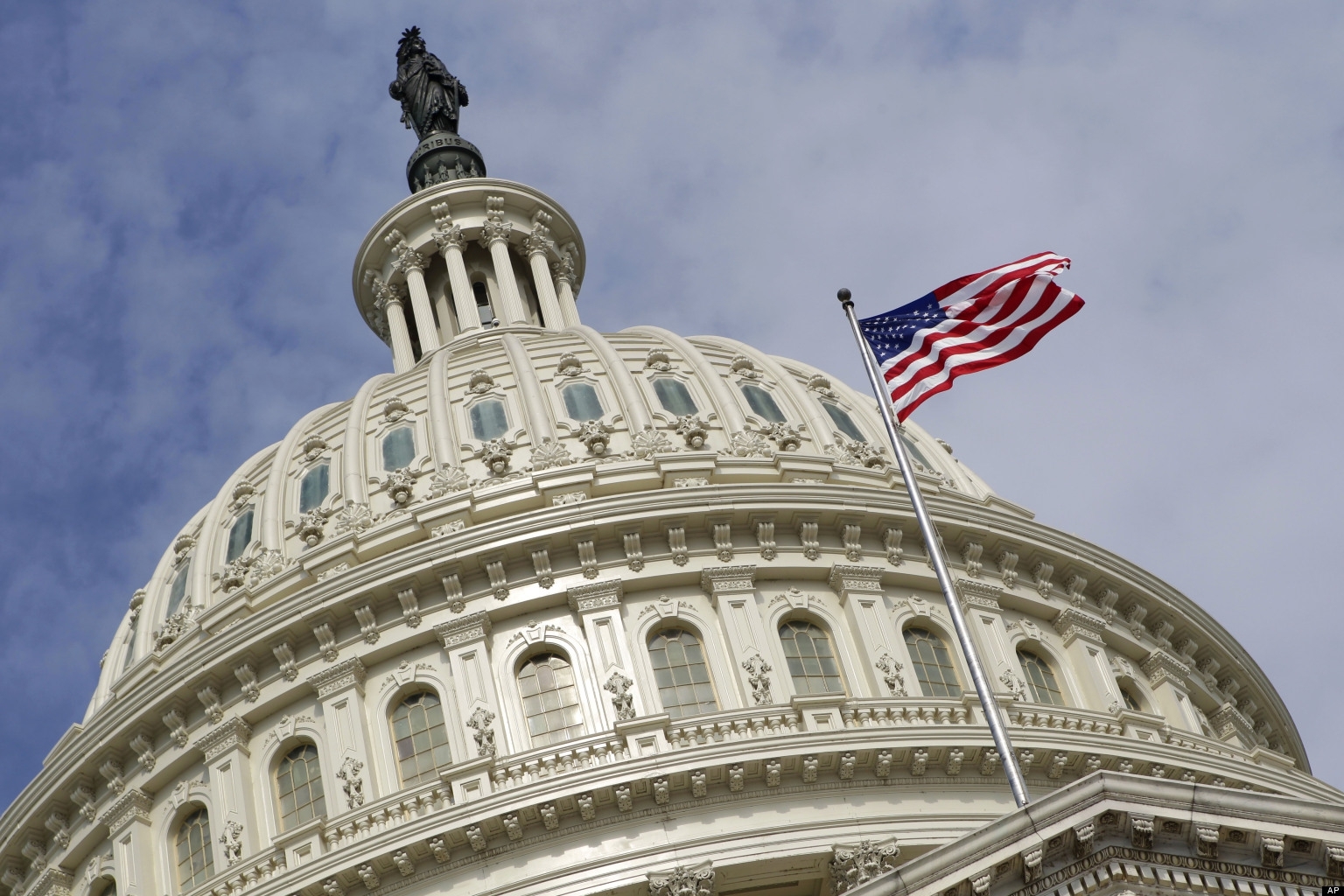 A suspicious letter that was sent to the the White House and addressed to President Barack Obama was intercepted by the FBI Joint Terrorism Task Force for investigation. The Secret Service said that this letter was similar to letters sent to New York Mayor Michael Bloomberg and a gun-control group he founded. It also contained a small amount of poison called ricin, which when inhaled, ingested or injected even in small amounts can kill a person within 48 hours causing failure of the circulatory and respiratory systems and to which there is no antidote. 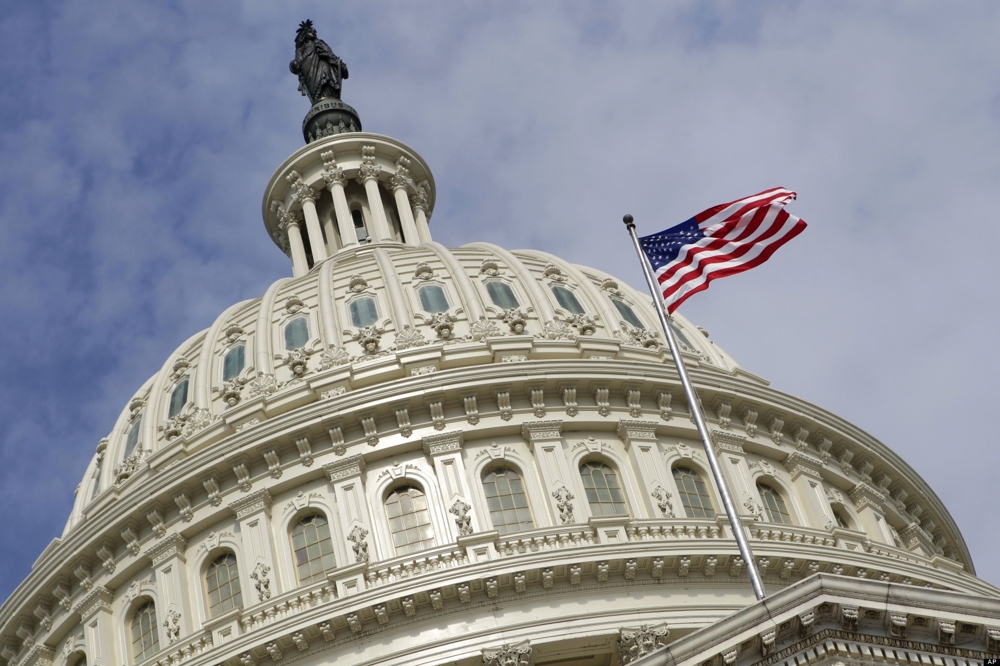 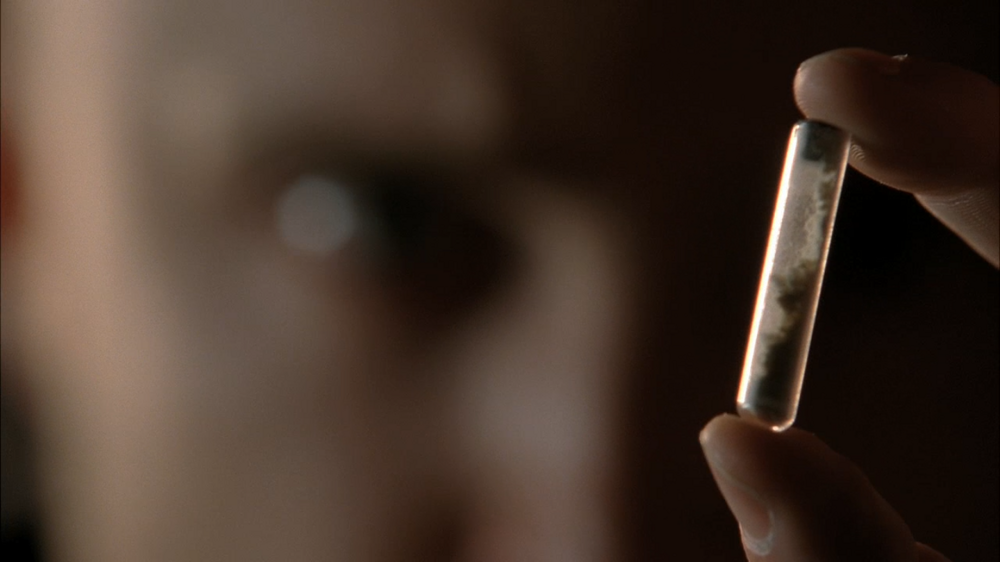 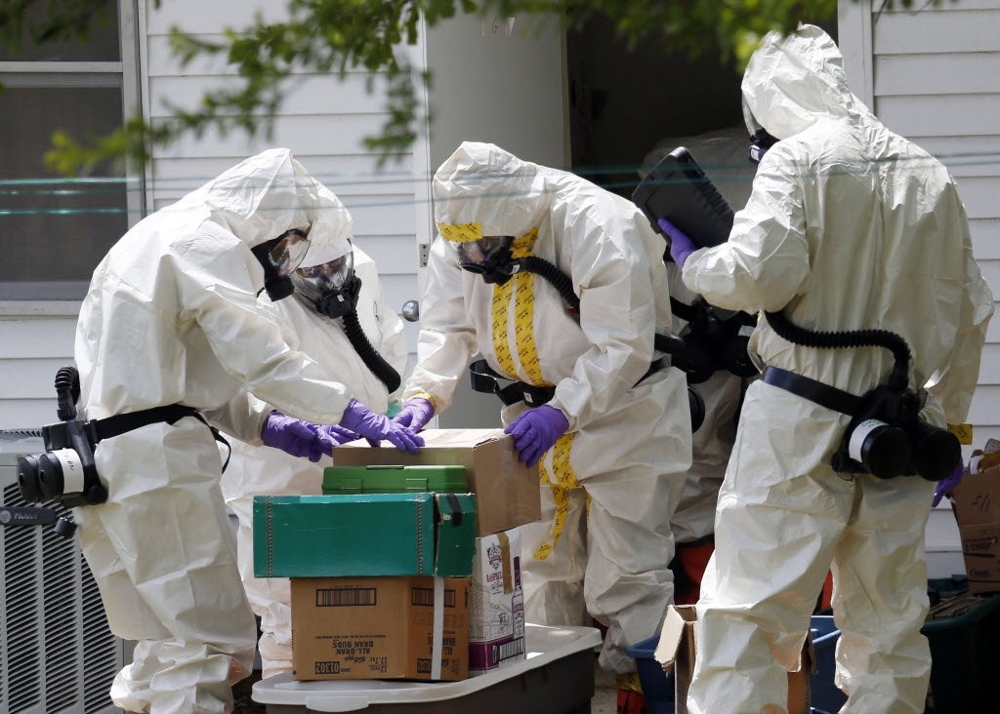 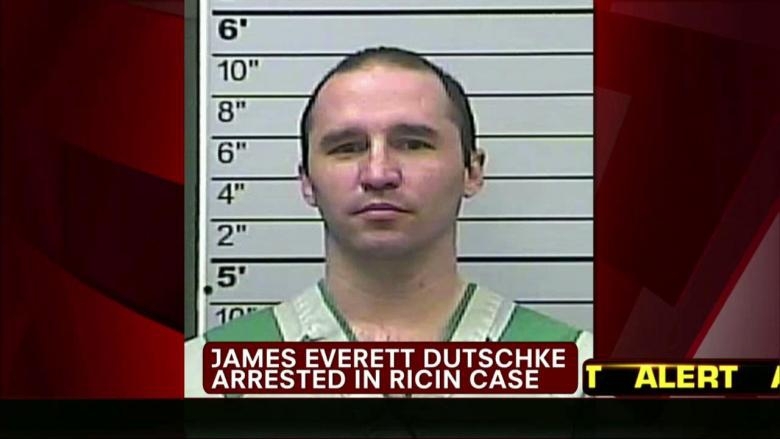 0
James Everett Dutschke, 41, is the suspect. 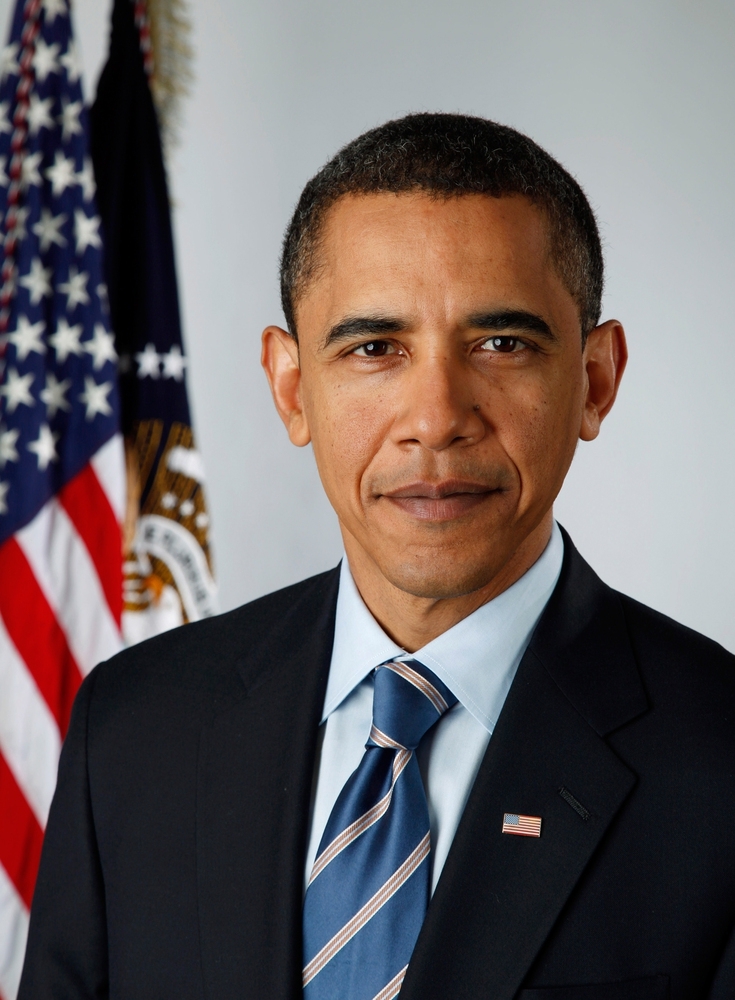 0
Well that was close.