Apple's iRadio Might Be Coming As Soon As Next Week

Apple and the music labels have been squabbling over the royalties of iRadio, Apple’s would-be Pandora killer. Apparently the music companies are a little sick of bending to Apple’s every whim and want more money for themselves. And Apple is willing to pay it to just get the damn service launched already. Yes, Apple is apparently hoping to debut it next week as part of their Worldwide Developer’s Conference, or WWDC. You know it better as “one of the two times a year Apple announces stuff I care about.” iRadio seems to be the centerpiece: "…Apple is said to be eager to get the licenses in time to unveil the service — nicknamed iRadio by the technology press — at its annual developers conference, which begins June 10 in San Francisco. Apple has signed a deal with the Universal Music Group for its recorded music rights, but not for music publishing — the part of the business that deals with songwriting. Over the weekend, Apple also signed a deal with the Warner Music Group for both rights." Without iRadio, it honestly doesn’t seem like Apple has all that much. Rumors hold that it’s largely going to be about their laptops and operating systems, and honestly, there’s a limit to how exciting people will find iOS 7. Considering that both Amazon and Google are also getting into this act, the sooner Apple gets iRadio up and running, the better. 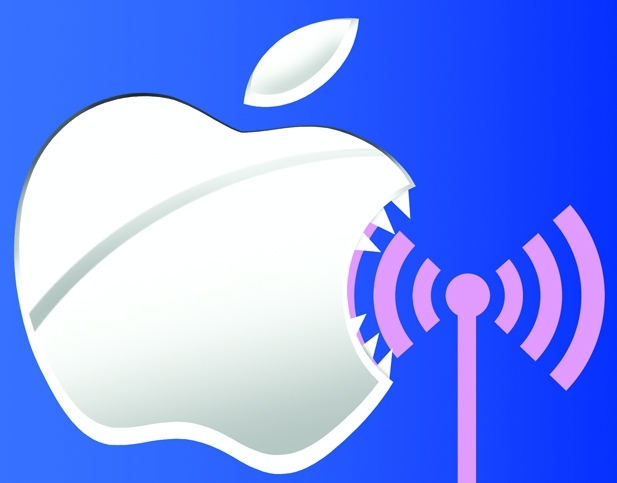 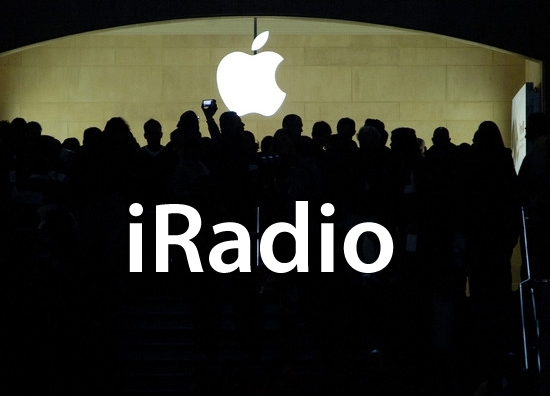