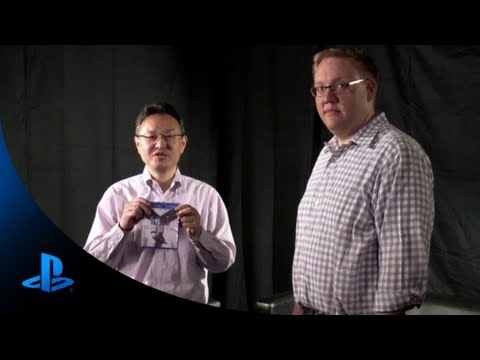 11 jun 2013 15:30
1298
1
Ever since Microsoft came out with the details behind their new gaming console, the Xbox One, (which to be honest sounds kind of lame. Xbox infinity would have sounded much better.) Sony's new PlayStation 4 has picked up the edge over it's competitor. Not only does it focus on the games themselves, which xbox neglected, but also has a less invasive approach. Sony has taken another swipe at Microsoft in the form of a new video detailing how to share your used games on PlayStation 4.
Check it out below: