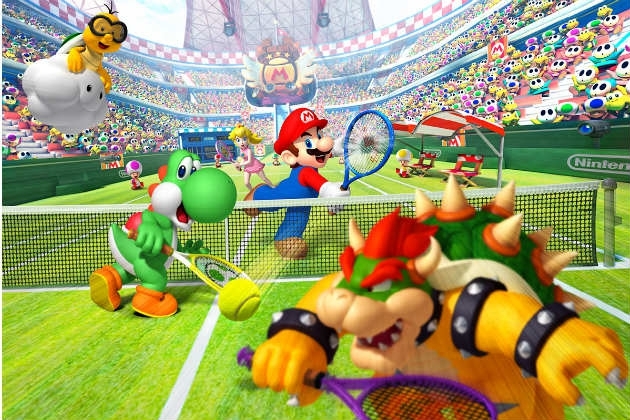 24 jun 2013 12:04
538
10
Why a list of the 10 Weirdest Mario Occupations? Wasn’t Mario just a plumber? Not always. He flew through space without a spacesuit in the Galaxy series, trained and raced Yoshis in Super Mario RPG, and used a pressure washer to eradicate graffiti and pollution in Super Mario Sunshine. But for the past few decades, it seems as if Mario cannot hold onto a steady job. From first hand accounts, being a plumber is a respectable job that makes surprisingly good wages. So why have we seen Mario partake in so many obscure jobs? Because he’s that damn good. It doesn’t matter if he shattered Bowser’s army, liberated Yoshi’s Island, or kicked giant, girl-stealing apes out of the most hazardous construction sites in existence, Mario can do it all. Today, we pay homage to the overlooked parts of Mario’s work resume as we explore the 10 Weirdest Mario Occupations. Let’sa go! He plays basketball like Jordan, soccer like Pelé, hockey like Gretzky, and tennis like… a Williams sister? It doesn’t matter what type of sports field he is on, Mario’s game is on par (get it?), with the greatest. 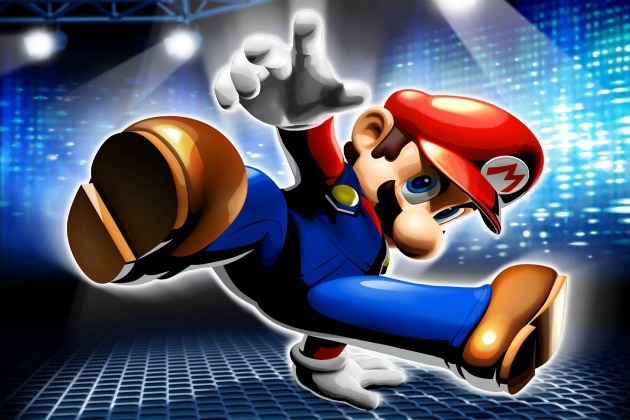 Who knew that the portly savior of the Mushroom Kingdom could cut a rug like that? 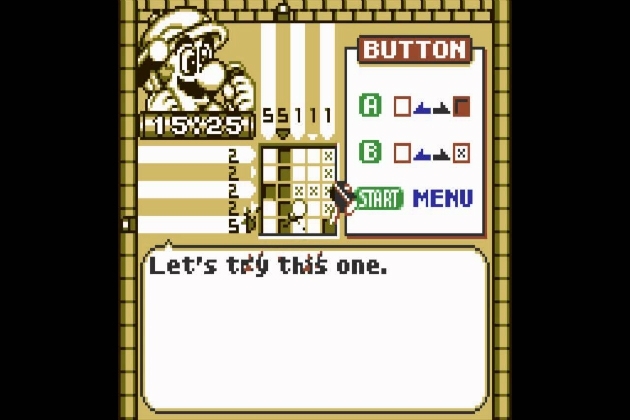 Before he explored the dinosaur-filled lands of Super Mario World, Mario was encountering dinosaur bones in a different manner. Can’t break every brick with his head, right? Speaking of Super Mario World, within a few minutes of playing with Yoshi for the first time, players find that the green dinosaur’s hunger is insatiable. So Mario took it upon himself to feed his little buddy nothing but cookies in this puzzle game. Mama Mia! 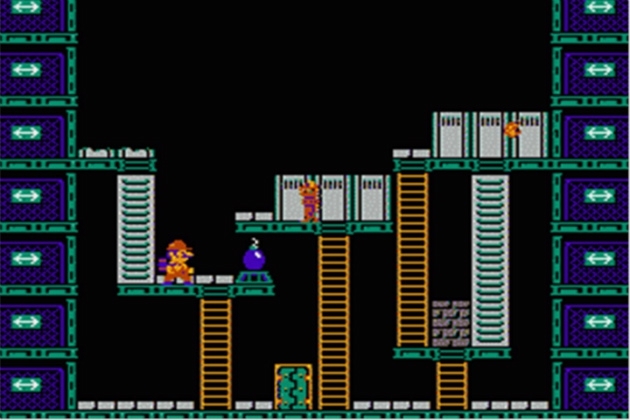 No wonder Mario was able to demolish each Koopa Kid’s castle in Super Mario World so easily. Was he a former G.I. Joe? 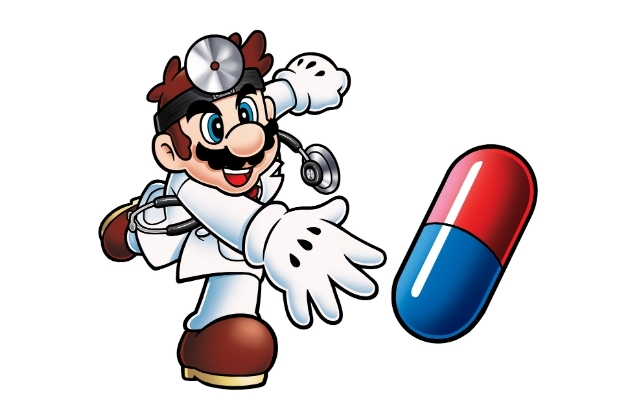 When three different, colored viruses infect your body, Mario has the solution, throw matching colored pills at them until they’re gone. (Real doctors do the same thing.) 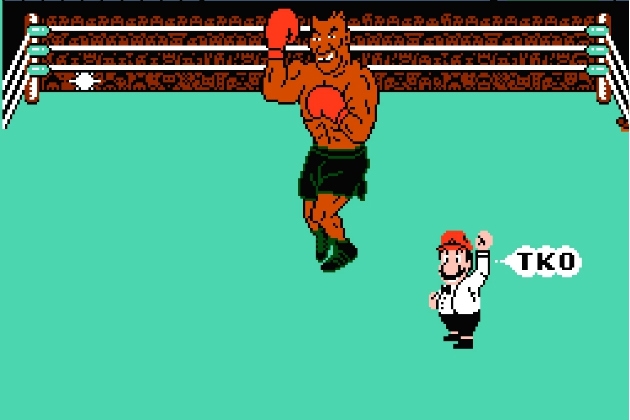 Mario was not just any boxing referee, he was the boxing referee. Mario has officiated matches for the likes of Glass Joe, Piston Honda, Bald Bull, Soda Popinski, Super Macho Man, Mr. Dream, and Mike Tyson. 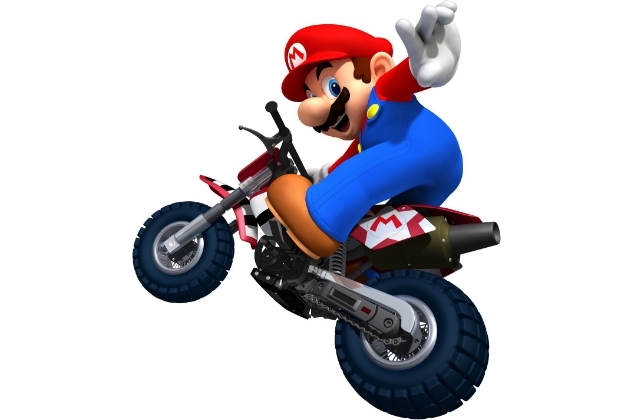 With treacherous levels and maniacal weapons being used all around him on the raceway, Mario has established himself as an excellent pro-racer on many occasions. Don’t forget to power-slide around those corners! 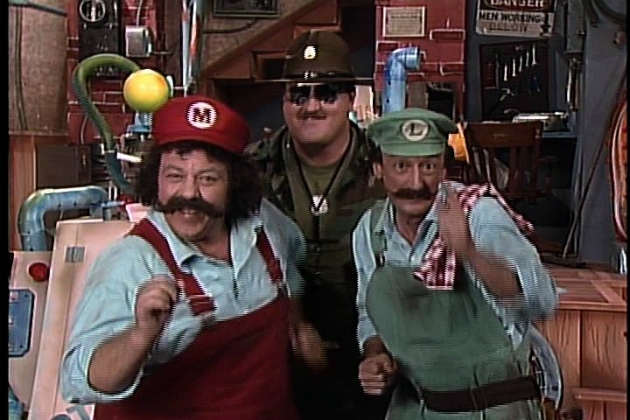 Mario and Luigi would constantly entertain guests during the live-portions of their television show. Notable guests include Sgt. Slaughter, Ernie Hudson, Cyndi Lauper, and Rowdy Roddy Piper. Do the Mario! 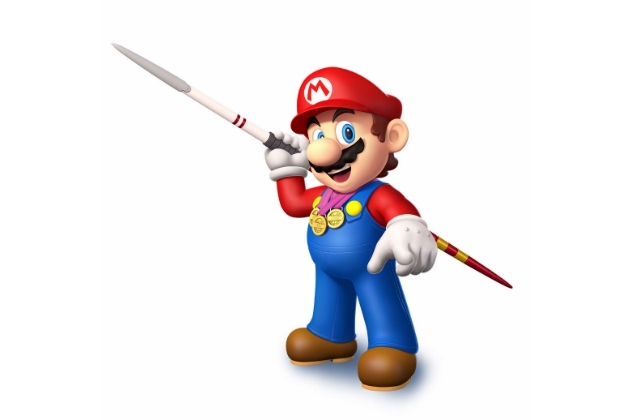 The team here at Arcade Sushi believes that Mario’s accolades in multiple Olympic Games not only solidify his spot as one of the greatest athletes ever, they also remind us that Mario is the best at what he does, which is everything. It doesn’t matter what type of job or activity it is, for some reason, Mario can accomplish it with relative ease (with YOUR help, of course).