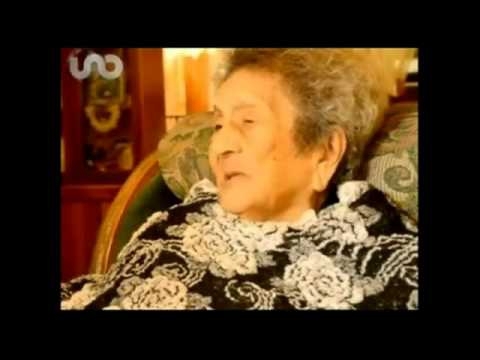 27 jun 2013 13:59
341
1
A Mexican grandmother has proven that it is never too late to go back to school.
The classroom may be the last place you would expect to find most 100-year-olds, but Manuela Hernandez is far from your typical centurion. Growing up in a poor family in the Mexican state of Oaxaca, she spent only one year in grade school before the financial strain meant that she had to swap education for domestic chores.
Speaking to Uno TV, Mrs Hernandez said, “I passed by the school many times but I couldn’t be a student because my mother was very poor.”
Born in 1913, Manuela Hernandez was forced to trade in literacy and arithmetic for standing on a box to swat away flies. Now, a mere 90 years later, she has finally achieved her childhood dream.
Mrs Hernandez was presented with her thoroughly well-earned diploma in a celebratory ceremony held in the southern Mexican state, in which over half of citizens over the age of 15 have not completed primary level education.
But this academia-driven grandmother is not quite ready to exchange pens for slippers yet, as she now has her sights firmly set on high school. And who knows, college could be next on the list…