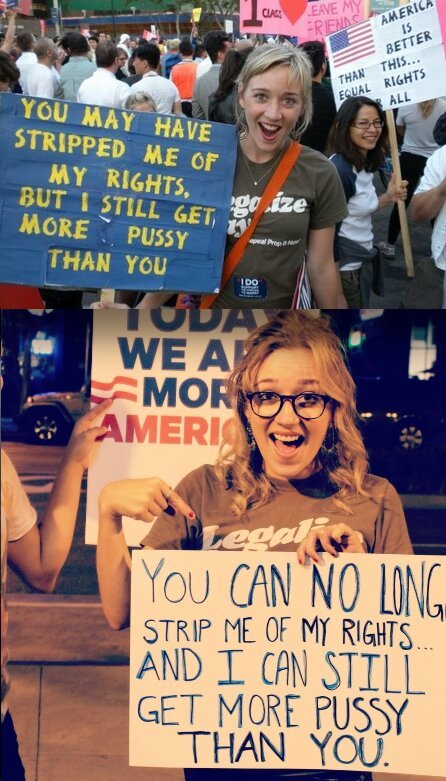 UPDATE! A Win For Women's Rights and Gay Marriage!

As you may have heard, on Wednesday at 10:00 am, Circuit 2 of the Supreme Court made a final decison on the case 'United States v. Windsor' that declared the DOMA (Defense of Marriage Act) unconstitutional. Which means, gay marriage is now legal in California--despite prop 8--as well as across the nation. What does this mean for you? Well, if you have a bunch of gay friends, be prepared for a flurry of the most fabulous gay marriages EVER! If you don't support gay marriage, then maybe it's time to exit the planet, because it seems that gay people have been getting married all over the globe as well and there is no place else left to hide.

Oh! And you know what else is awesome? Wendy Davis, a Senator in Texas successfully filibustered a piece of Legislation that would ban abortion clinics in Texas and make decisions on behlaf of women's reproductive health. Can I get a WOOP WOOOOP!!! We are living in revolutionary times. Let's celebrate with awesomeness from all around the web! 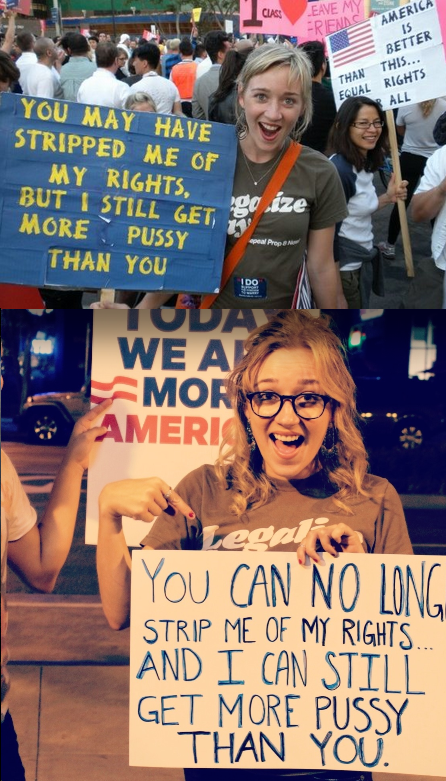 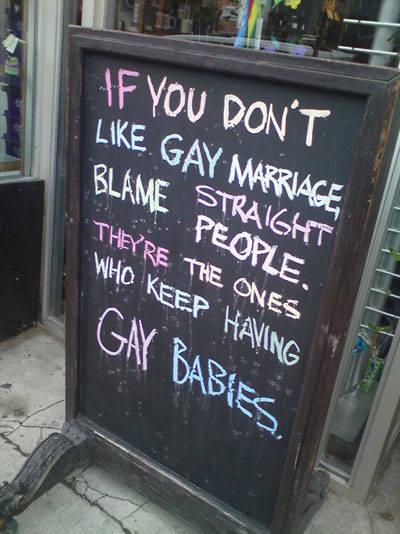 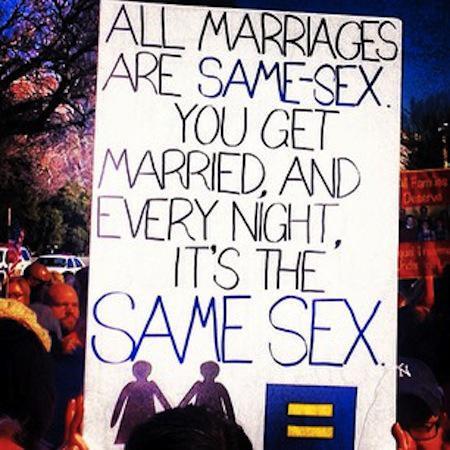 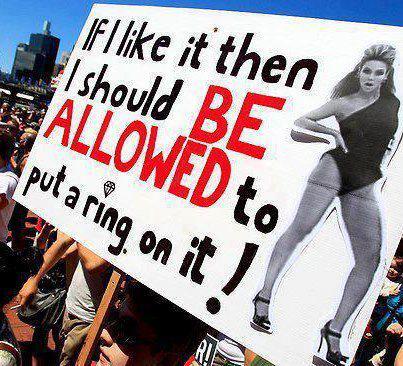 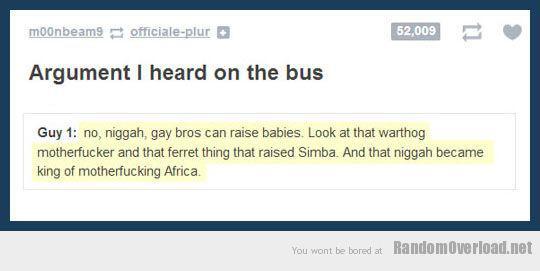 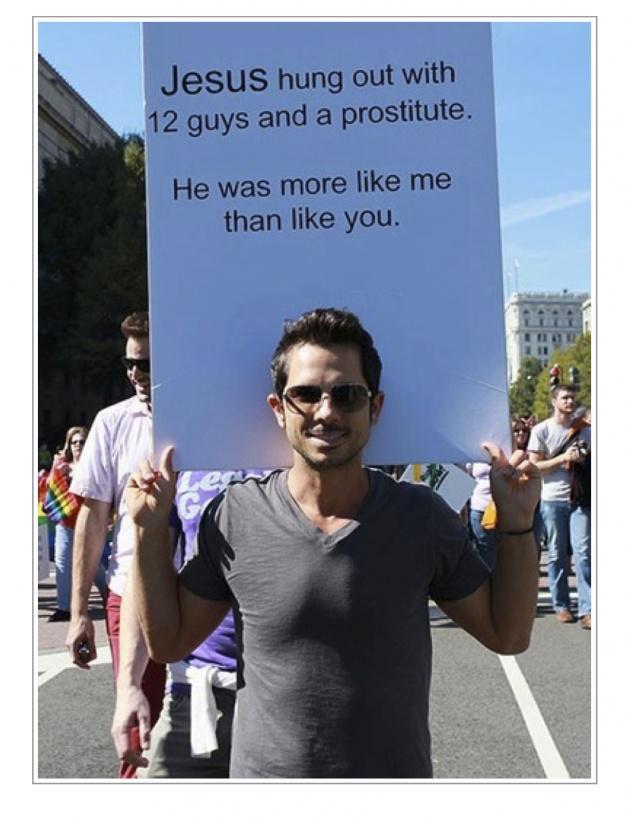 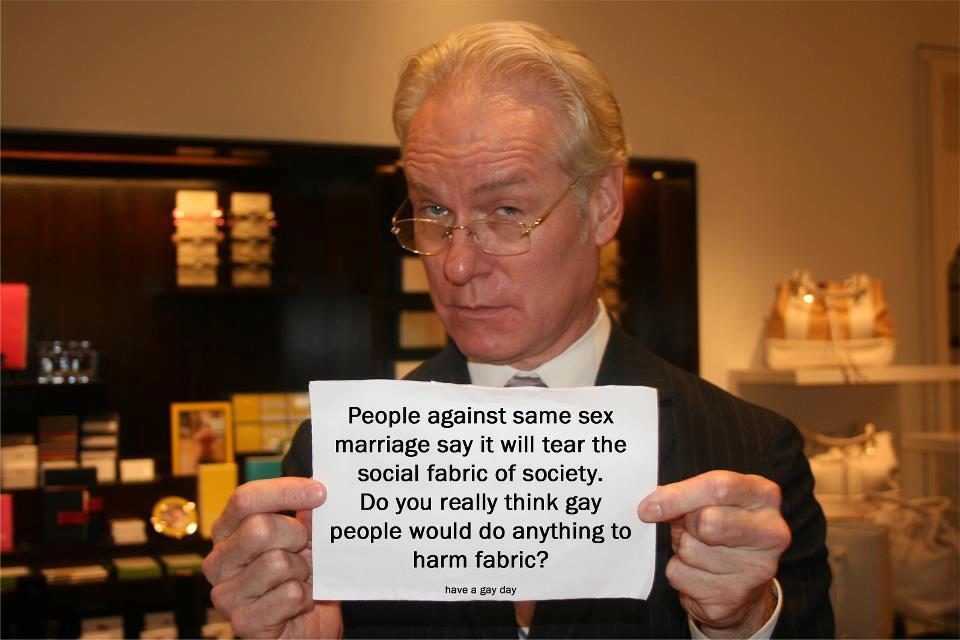 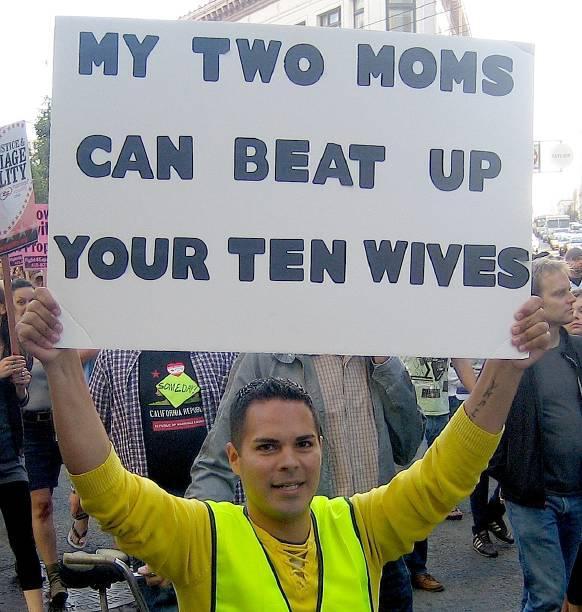 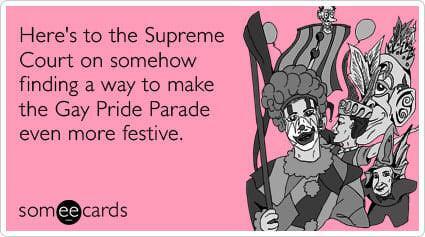 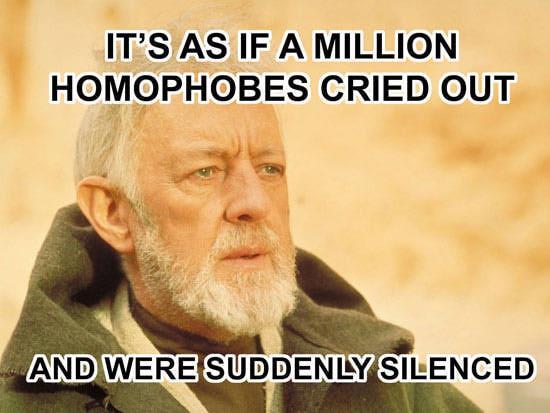