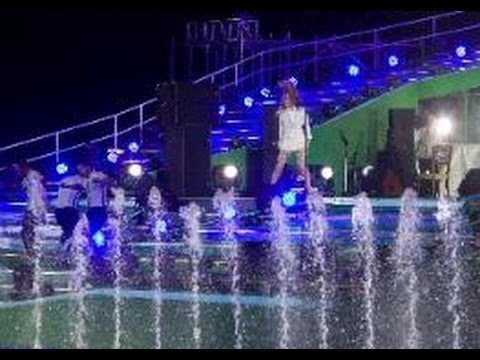 Jennifer Lopez Didn’t Really Mean to Perform for a Dictator, You Guys!

01 jul 2013 13:06
709
1
Apparently Jennifer Lopez is too good to perform at the Super Bowl of Cricket, but not to put on a birthday show for a known dictator — someone her staff members say they didn’t know actually was a dictator until it was too late.
Come on, people. You had one job!

On Saturday (June 29), Lopez sang for the President of Turkmenistan, Gurbanguly Berdimuhamedow, even doing a rendition of ‘Happy Birthday.’ All while allegedly not realizing that groups like the Human Rights Watch have referred to him as “among the most repressive in the world.”
“Had there been knowledge of human rights issues any kind, Jennifer would not have attended,” her apologetic team said in a statement, adding that the event in question was hosted by the China National Petroleum Corp. and was not a “political event.”
No word on how much Jenny (who can’t possibly still be from the block) made off the show, but we do know she was once offered $2 million to perform for Gaddafi’s son, so we estimate in that range.
Performing for a dictator: $2 million in blood money. The backlash when the public hears what you did? Priceless.