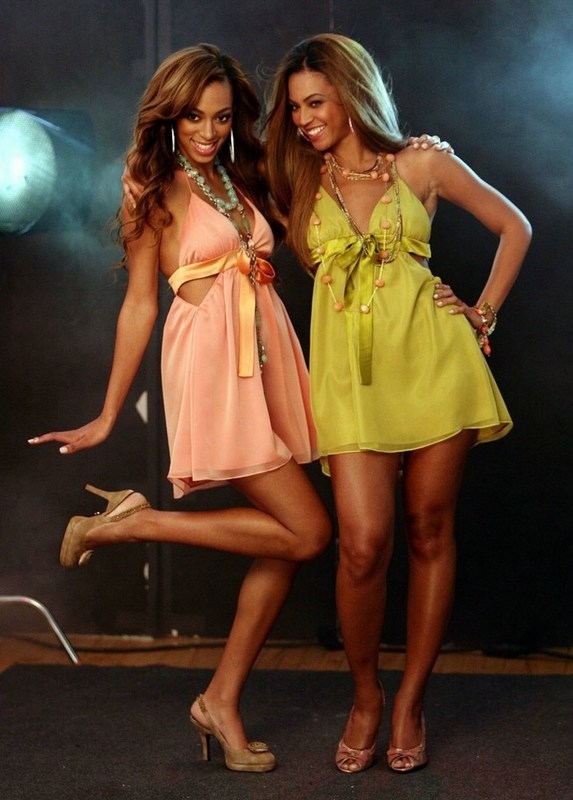 08 jul 2013 15:19
555
5
Beyonce and her younger sister Solange proved they were firmly Team Tina in terms of their parents’ divorce. The singers were both no-shows at their father Mathew Knowles’ wedding.
Knowles tied the knot with former model Gena Avery on Sunday, June 30, in the Knowles’ hometown of Houston, Texas. But Bey and Solange weren’t making their pops’ nuptials a priority. That may have to do with the fact that Knowles and ex-wife (and mama to Bey and Sol) Tina split in 2009 when it was revealed that Mathew had a love child by an actress. Whoops!
Knowles told TMZ that his girls sent their regretful declines because they had other plans already. Considering Solange is busy on the festival circuit and Queen Bey is embarking on the Mrs. Carter Show tour, the idea that they had a lot on their plates isn’t too far fetched — especially if the wedding was planned after their itineraries were in place. Still, Knowles and Avery were engaged for over a year, so…
In any case, Knowles explained, “Unfortunately, Beyonce and Solange had previous engagements, which made it impossible for them to attend.”
To quote Beyonce in ‘Grown Woman’: “Mmmhmmm.”