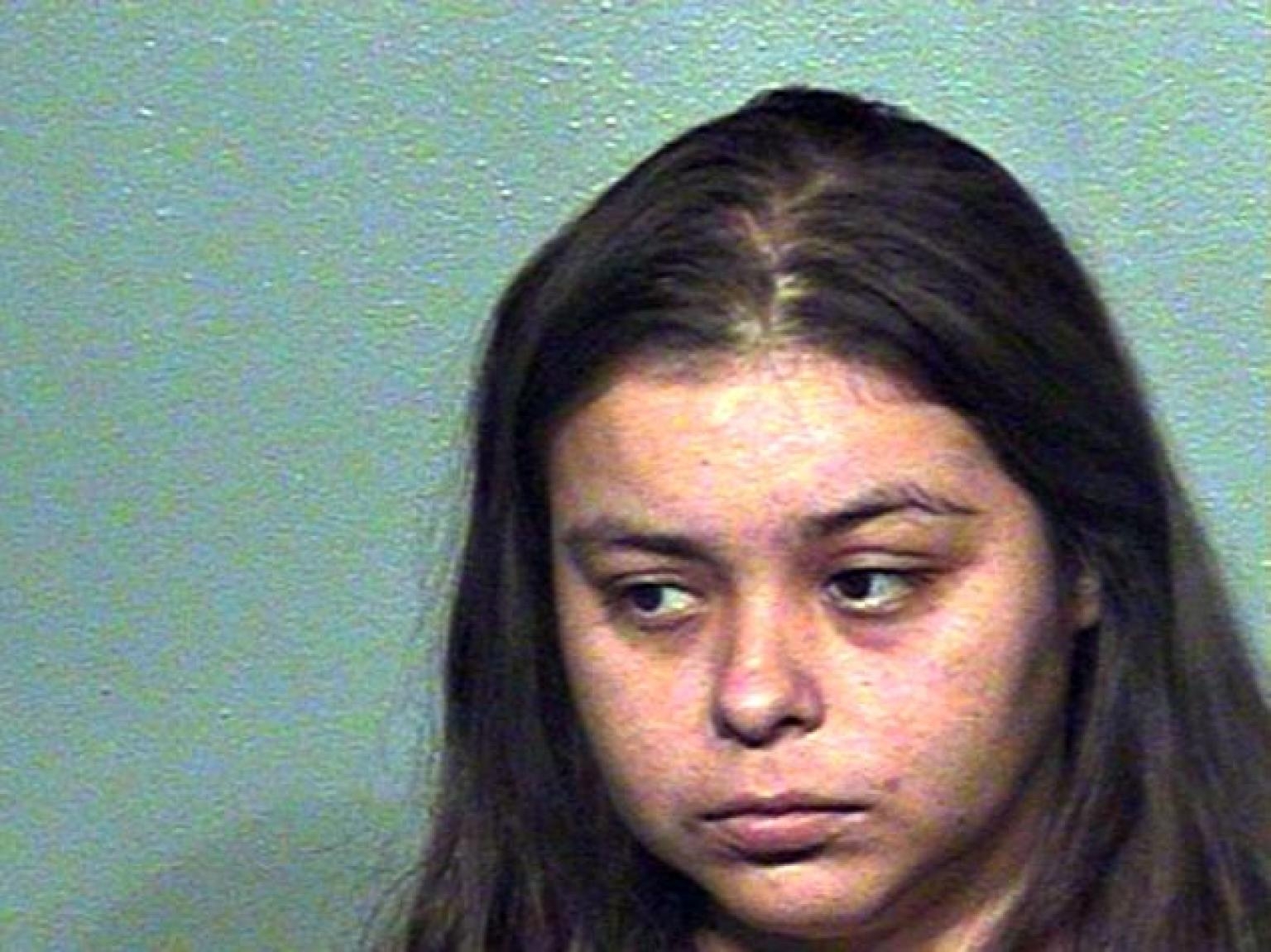 Woman Goes Crazy After Her Neighbor Allegedly Reveals Her Having Sex With A Cat!

Oklahoma city resident 23 year old Kristina Michelle Brown was charged with assault and battery with a deadly weapon on her 72 year old neighbor, Elmer Morrison. He claimed the woman threatened him with a knife, and the reason for it is as bizarre as can get, and quite sick to be honest. When conversing with the police she said that the man revealed that she had sex with her cat! "Because everyone knows. I had sex with my cat and everyone knows" was her statement. But when she was confronted a little later she took back her claim and instead said that her neighbor "does not know about what she did with the cat, she is just mad at him and wants him to die." Talk about crazy. Seems like she might have been on drugs, or may be had a mental disorder. Anyhow, I hope the cat is okay. 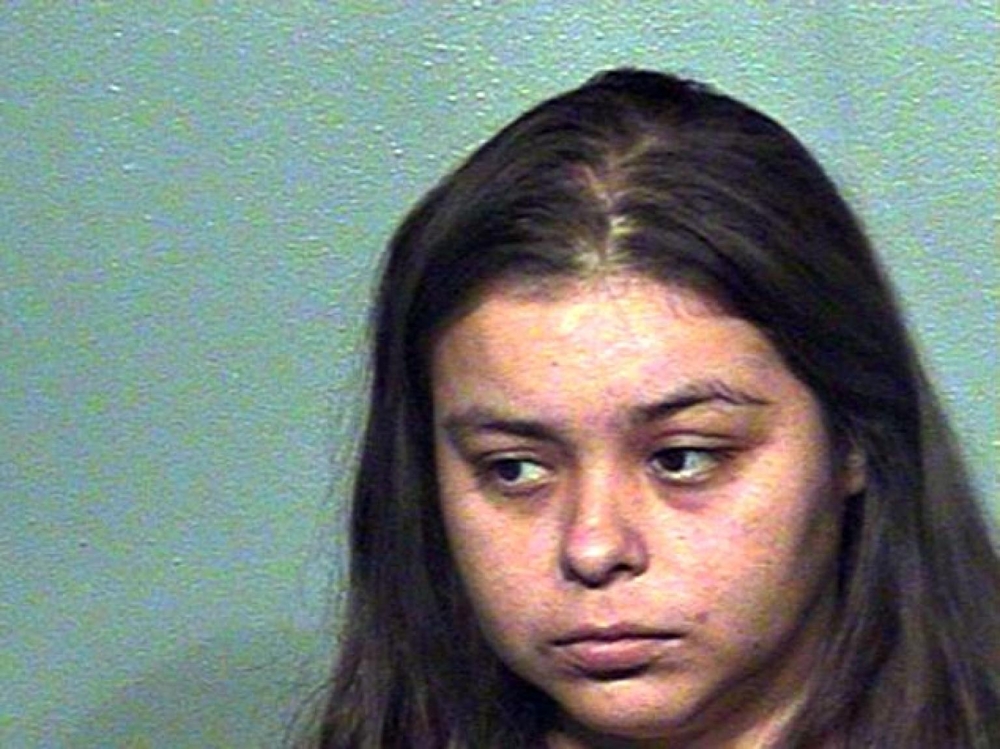 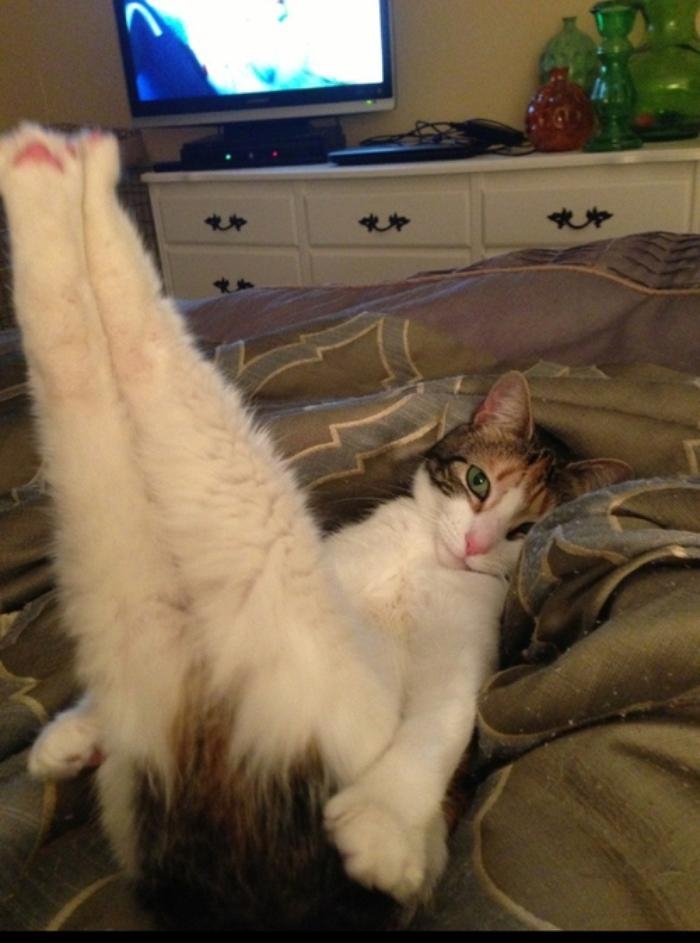 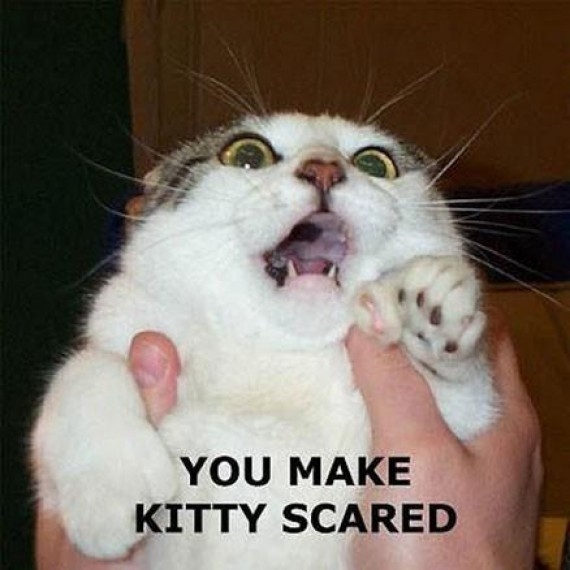 0
Just kidding, the poor thing must have been terrified. Let's hope her claim was made up.