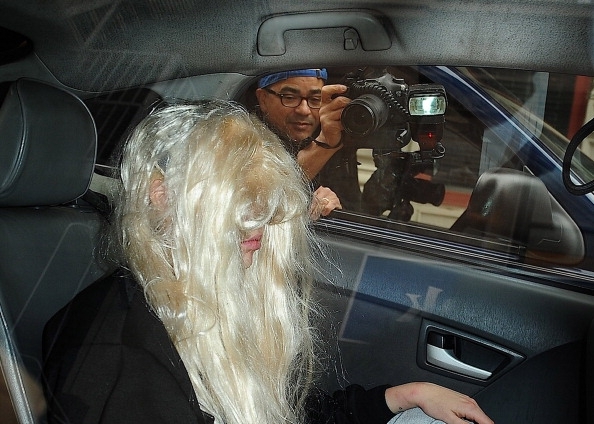 23 jul 2013 15:53
1229
3
A few weeks ago we instituted a moratorium on Amanda Bynes posts around here. The fact that she’s obviously mentally ill — to the point that Courtney Love was doling out life advice to her — made any chronicling of her bizarre exploits feel icky. I think the note I sent out said something along the lines of, “unless she kills someone or kills herself, let’s avoid posting anything about her.” Well, she hasn’t killed anyone, including herself, but she could have last night, and for that she’s been locked away in an LA-area psych ward.

Reports the Hollywood Reporter:
"Amanda Bynes was placed under 5150 hold and taken to the hospital for mental evaluation on Monday night after setting a small fire outside a home in Thousand Oaks, Calif.
The fire department was called around 8:45 p.m. when the 27-year-old actress, whose erratic behavior has spurred several run-ins with the law in recent months, sparked the fire in the driveway area of the single-family residence, whose inhabitants have no association or relationship with Bynes, Sergeant Eric Buschow of the Ventura County Sheriff’s Department told The Hollywood Reporter." 0
May whatever treatment she receives help her mind find the clarity, comfort and peace it’s obviously been missing for some time.