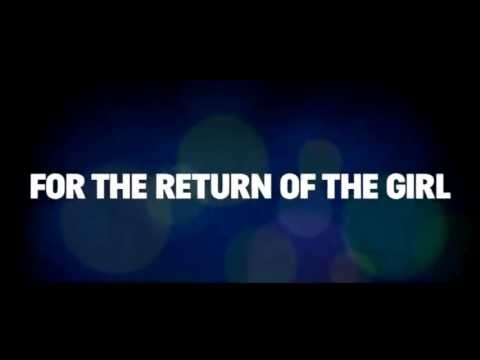 28 jul 2013 12:24
1099
1
Who better to play jaded ’90s cartoon character Daria than Aubrey Plaza; after all the grumpy malcontent is her wheelhouse. We only wish this movie were real, and not just a video for College Humor. Then we could openly admit that our parents didn’t let us watch MTV so we’ve actually only seen two episodes of the show … but at least we’ve seen the movie! That would work, right?