TECH NEWS! Chromecast: How It Stacks Up To Other Streaming Video Boxes

30 jul 2013 11:03
873
4
Yesterday, Google put out a lot of new updates and technology, but the show-stealer was the Chromecast, a $35 dongle that slots into any HDMI port and essentially streams any video you can think of: If it plays in a Chrome browser, it’ll play on Chromecast. But what makes Chrome different, and will it fit all your needs? Here’s how Chromecast compares to three other popular solutions. 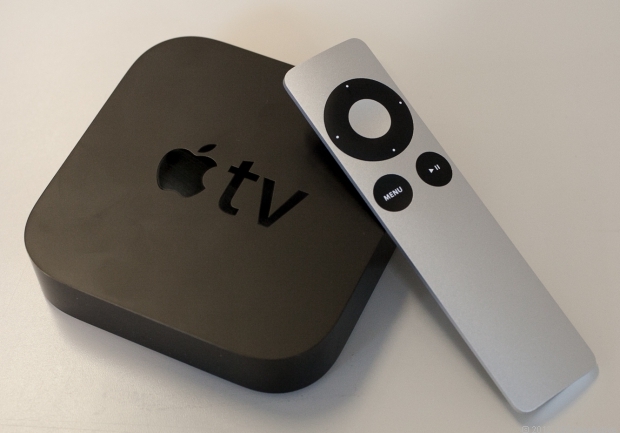 There are two big practical differences between the Apple TV and the Chromecast. And they can be advantages or disadvantages.

The first is how they get their content. The Apple TV syncs with your iTunes account and can stream media from it, or can stream files you download from your computer. The Chromecast pulls everything from the cloud, although it seems unlikely Google, or an enterprising developer, won’t figure out how to playback downloaded files sooner rather than later. Unfortunately, Apple’s tendency to build walled gardens means that in practice the two currently have about the same level of content. Secondly, AirPlay only works with downloaded files and doesn’t interact with any cloud beyond iTunes; if you want to put a YouTube video up, you’re going to have to click through and use the interface to find it.

The second is what they work with. The main advantage the Chromecast have is that essentially it does not care what you’re using to control it; your laptop, your Android or iOS device, just as long as it runs Chrome, and more platforms will be coming sooner rather than later. The Apple TV only plays nice with iTunes, which is part of the reason Apple isn’t exactly dominating the streaming video market.

So if you’ve built a TV library around iTunes, you own iOS devices and you rip your DVDs, the Apple TV will probably be a better choice. If you haven’t, the Chromecast is a third of the price and will work with the stuff you own. 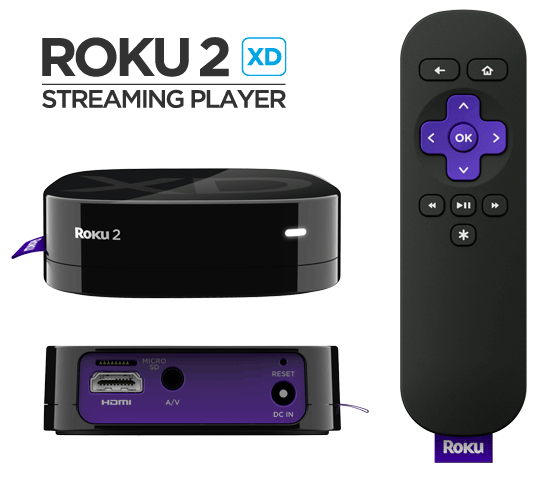 The Roku has managed to sell well in a market Apple has entered because it’s cheap: You can get one starting at around $50, although really you want the Roku 3 if you have an HDTV, which costs $100. And it comes with a remote, which the Chromecast doesn’t. It also currently supports more streaming options, far more than, well, anybody else. Seriously, poke around the Roku Channel Store sometime; these guys will stream anything.

That’s really the thing: The Roku is established and the Chromecast is simply very, very promising. If you need an established streaming video solution now, the Roku is probably your best bet. If you’re going to wait, or are thinking about a replacement, look at the Chromecast. 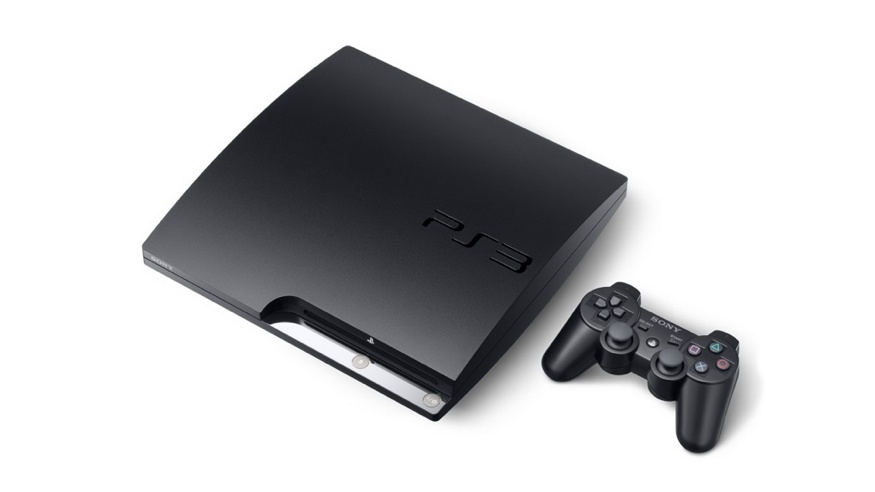 We bring up a game console because amid all the natter about streaming video, it’s easy to forget the PS3 is a major player: Netflix has said that it’s the platform that Netflix is used the most on, beating out even the PC.

The PS3 is actually more popular as an all-in-one home video solution than a gaming console: It has all the major services, and it also has a Blu-Ray player, meaning that those of us who dropped thousands of bucks on DVDs and Blu-Rays can watch them without having to switch inputs.

Chromecast can beat the PS3 a bit at its own game, though. First of all, the cheapest you’ll find a PS3 is maybe $200 used, although with the PS4 coming that price may quickly drop. Secondly, the interface on the PS3 is not exactly smooth; it’s essentially a computer from 2006 running a proprietary operating system, so the Chromecast is going to be a lot more nimble.

Essentially, if you’re a cord cutter with a lot of DVDs, the PS3 is a good choice, but the Chromecast might be worth the $35 extra if you don’t like the interface.

In the end, the Chromecast’s three big advantages are its platform agnosticism, the fact that Google wants everyone to develop for it and is willing to do what it takes to make that happen, and the fact that it’s $35. The Chromecast has a lot of potential, but we’ll have to see how it pays off.