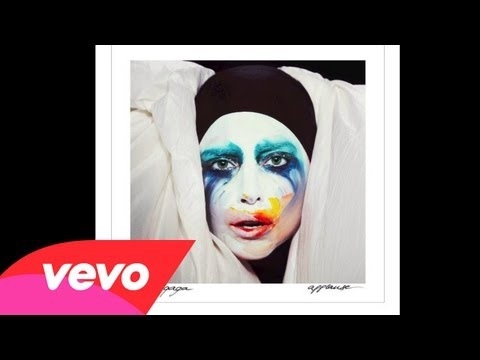 12 aug 2013 18:48
435
8
1
Lady Gaga is not about to be one-upped by Katy Perry. The two pop stars were both victims of hackers and leakers who released their highly anticipated music to the masses early, so Gaga responded to the hype by sharing her song in full on her own to her beloved Little Monsters — who were trying to steal the thunder from Perry’s ‘Roar’ as best they could.
‘Applause’ was originally slated for an Aug. 19 release, which would make it closer to the Nov. 11 drop date of ‘ARTPOP.’
Gaga posted a flurry of tweets for what she called an “emergency” in support of ‘Applause.’ 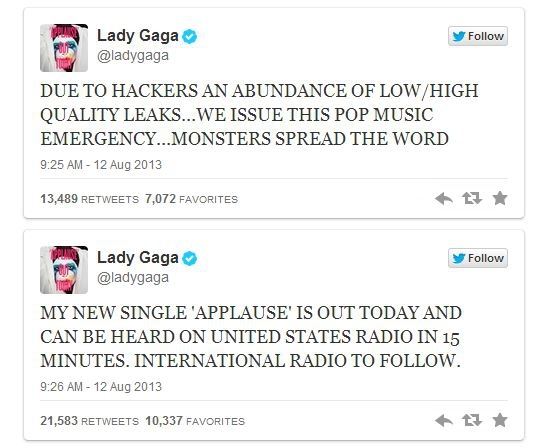 0
Apparently even the fairly innocuous, fame-themed single wasn’t without its share of controversy: 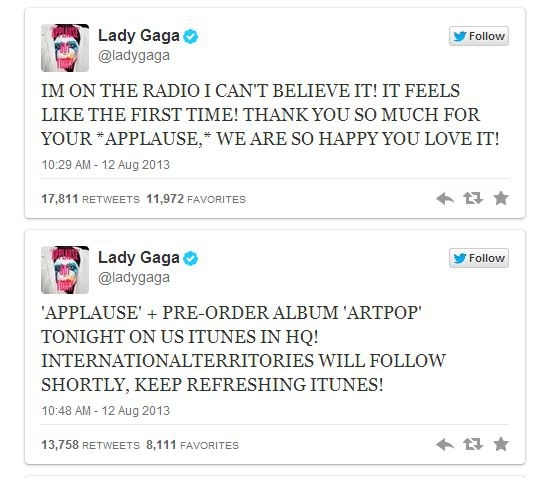 0
The song is a synth-heavy ode to loving the spotlight and immediately trended on Twitter upon Gaga’s big reveal.

Yesterday (Aug. 11), Gaga went on a rampage against the negative press she’d received for her ‘Applause’ demos, so perhaps releasing the full version of the track was a response not just to Perry’s hype, but also to the criticism of her own rough cuts from Perry’s fans and unimpressed bloggers: 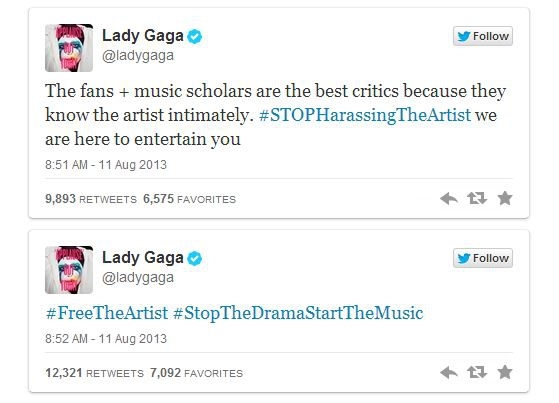 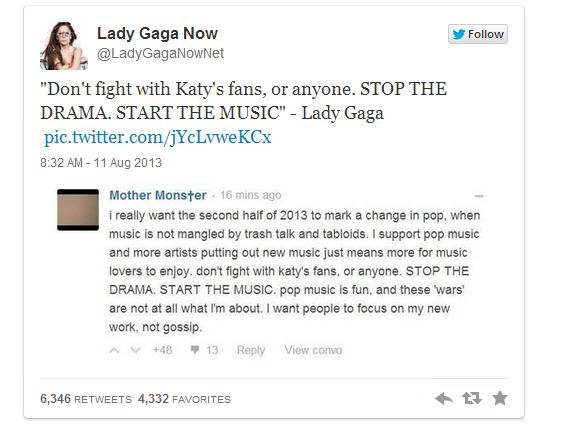 0
What do you think of her new single? Let us know in the comments!