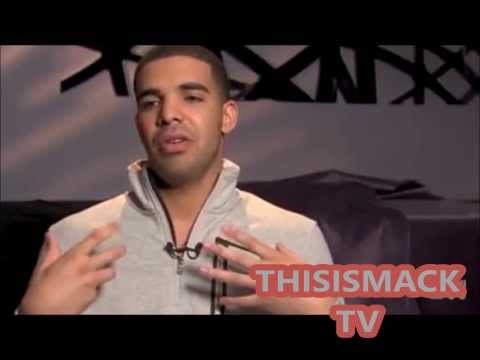 17 aug 2013 21:29
Tags: artistic   awesome   comedy   funny   funny-crazy-wtf-people   interesting   music   random   silly   weird
1063
1
Watch Drake, J. Cole, and Big Sean respond to Kendrick's "Control" verse
In the sea of memes, response verses and spoofs (like this Hitler one) that emerged in the wake of Kendrick Lamar's verse on "Control," there is probably none funnier than this video. The clip takes interview segments of Drake, J. Cole, and Big Sean and adds a voice dub over it to make it seem like they're speaking about K.Dot's lines. Even if you're like, "Ugh, I'd rather be in a jacuzzi with The Situation before I hear one more joke about Kendrick" just do yourself a favor and make room for one more. You don't even have to watch the whole thing, just Big Sean's part. Great job Internet!