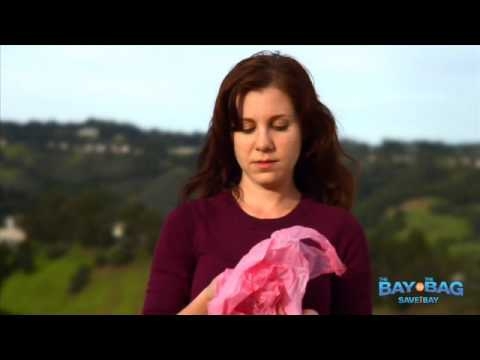 FYI: Clean up the Bay the Creative Way!

23 aug 2013 10:25
Tags: art   crafts   dyi   fyi   health   plastic-bags   pollution   recycle   san-francisco-bay
1178
10
1
San Francisco city has implemented a 5 cent charge for store to "provide a bag service" hoping that people BYOB, Bring your Own Bag, to stores. The Bay Area Stormwater Management Agencies Association (BASMAA) study recently, revealed that about 1.36 million gallons of trash flows into the Bay every year. "This is 100 percent preventable," said Brosseau to the Mercury News. "Trash doesn't happen by itself. If we can get people to modify their behavior, we'll make huge gains."
The Bay Area has a deadline to clean up the bay by 2014 otherwise they will be fined, meaning the taxpayers. So in efforts to contribute as a Bay Area Resident, here is a promotional video as well as some cool project people have done with their extra plastic bags.

What can you do?
* First and foremost, don’t litter.
* Participate in community cleanups, like Save The Bay’s volunteer events.
* Pick up trash when you see it in the street or at the Bay shoreline and creeks.
* Support policies that will reduce the amount of trash discharged to the Bay.
* Use less. Bring your own cloth bags when you go shopping and your own cup for coffee drinks.
* Let businesses you patronize know that you care about litter. Ask them to offer reusable alternatives, and make sure their trash cans outside are not overflowing! 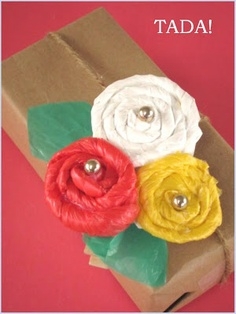 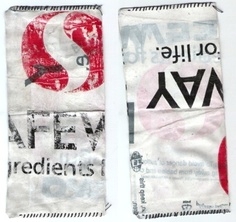 0
90 percent of trash in our waterways does not biodegrade. 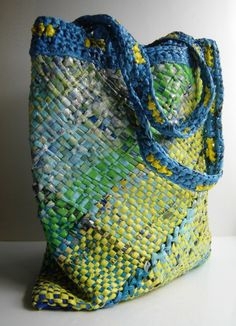 0
Many artist are not recycling plastic bags to make Plarn. 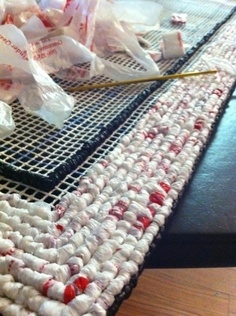 0
A study found an average of three pieces of trash along every foot of Bay Area streams that lead to the Bay! 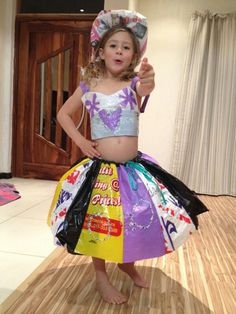 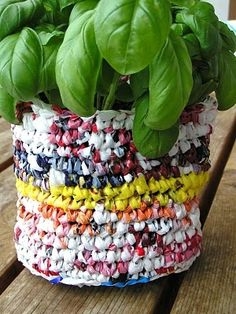 0
Besides creating an eyesore, Bay pollution chokes the ecosystem, kills marine animals and increases the acidity of our water, eventually leading to smelly algae and prohibiting aquatic life 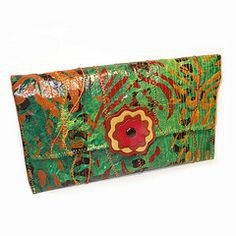 0
This is fused plastic bags to save big bucks! 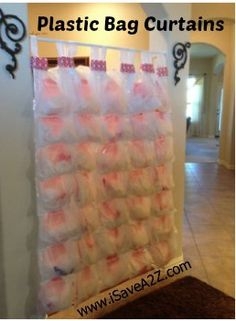 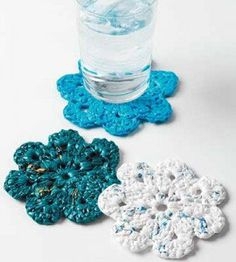 0
Plarn crochet into coasters! Hey its Coasters saving our Coasts! 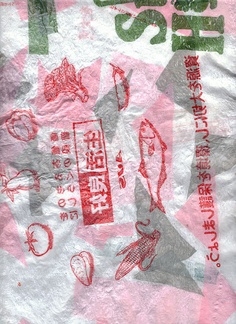 0
the Bay Area's worst offenders: the small town of Colma in San Mateo County ranked most pollution per capita with 516 gallons of trash per resident. San Francisco City was not part of the study do to its ancient sewer systems.