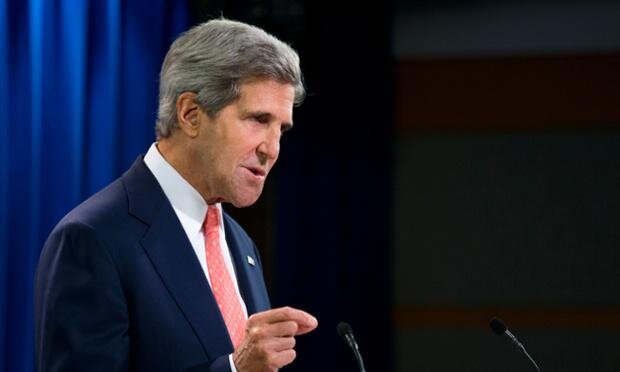 Everything You Need To Know About Syria in One Easy Refresher

The United States relationship with the Middle East has been...rocky, to say the least. The situation has become so complex, that by now, if you are not a History or Political Science major, it's more than likely you'll get confused or mislead (especially if you are an avid FOX news reader, then it gets really confusing. In an attempt to help ameliorate any anxiety over what is going on currently with Syria --since I'm sure you've all read/seen/heard things over the media, I'm going to consolidate all the information I can gather about the subject, and walk you through what been going on. Firstly, let's start with a little History facts:

On Wednesday 8/28/13 Secretary of State John Kerry announced to a news conference that the US will be going to war. 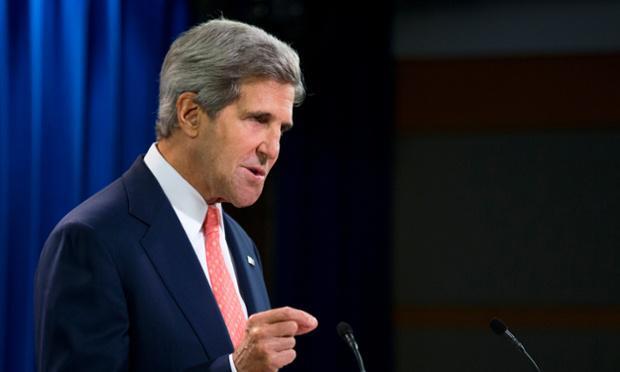 0
Смотреть все фото в галерее
This means that currently, the US is at war with 4 other Arab countries, which include: Afghanistan, Iran, Iraq and now, Syria.

0
1. It borders Lebanon, Israel, Jordan, Iraq and Turkey.
2. About 22.5 million people currently reside here, according to the CIA's best estimates.
3. Syria has had it's independence since 1946.
4. The current President is Bashar al-Assad, who’s been in office since 2000. He succeeded his father who had been President since 1970.

How was in power before the Assads? 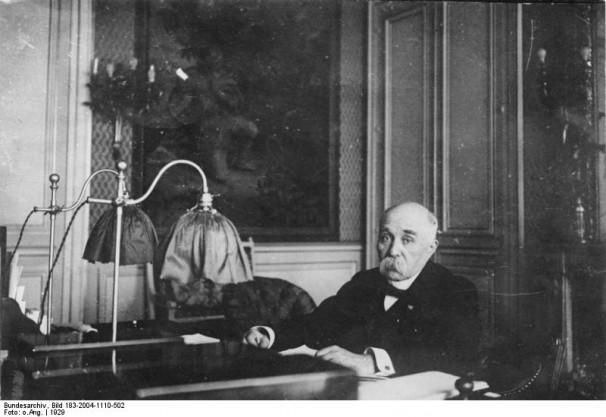 0
Syria was a part of the Ottoman Empire until 1918 when World War I came to an ending. After that, France occupied most of Syria until the 1920's and 1930's when the Syrian people began to undergo a revolution and achieved it's Independence in 1944. 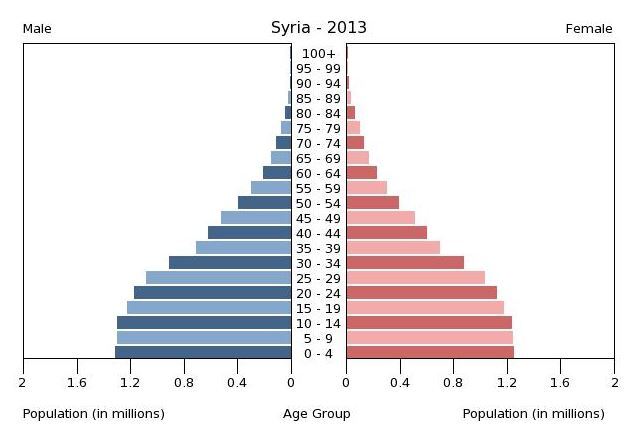 This is what the demographics for the US looks like 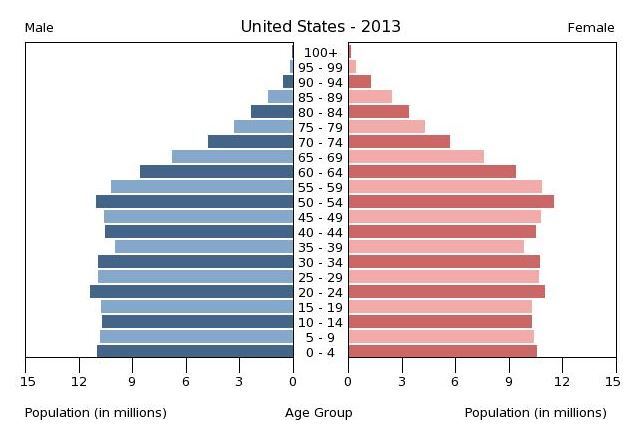 0
Better than other Middle East Countries 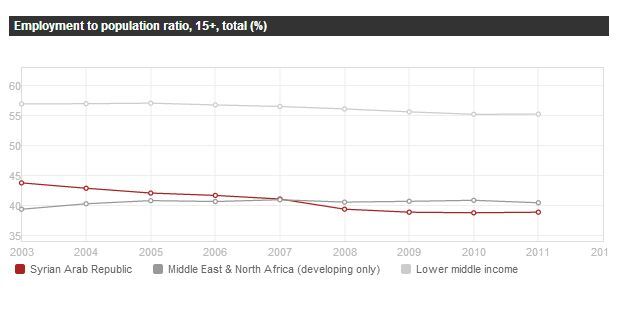 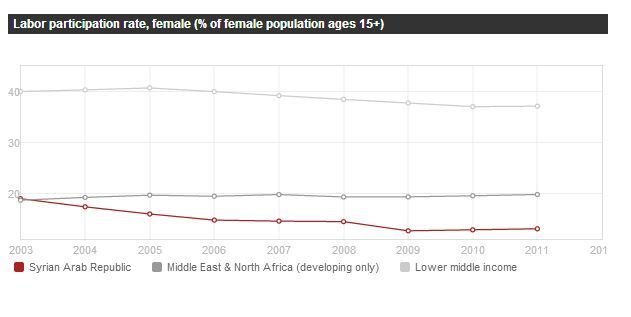 0
It's around 8.5.
Compare that to the US's current Unemployment rate of 8 right now.

Lastly, How did the Civil War break out? According to the Washington Post... 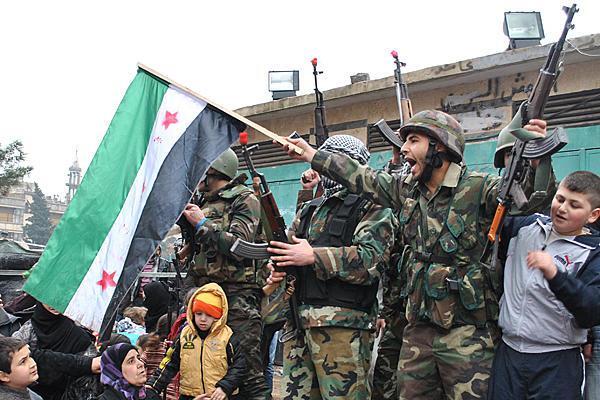 0
"In March 2011, protests broke out as part of the broader Arab Spring wave of demonstrations throughout the Middle East. Almost immediately, the protests were met with violent response from government officials. Initially the government denied culpability, blaming the deaths at protests on “instigators” unrelated to security forces. On April 1, weekly mass protests across the country began, and on April 8, the Syrian government began massacring protesters, killing 27 people that day. Those who were arrested instead were beaten and subjected to “electro-shock devices, cables, and whips.”
Despite government assurances that they would protect the right to peaceful protest, the massacres only increased in severity. At sites of heavy protest, the Syrian government deployed tanks and rooftop snipers, and established checkpoints to control movements.
By June, protesters were beginning to take lethal action against government troops. The final straw came in late July, when a group of Syrian army officers defected and formed the Free Syrian Army, which has come to be the largest armed resistance group"

Which brings us to now... 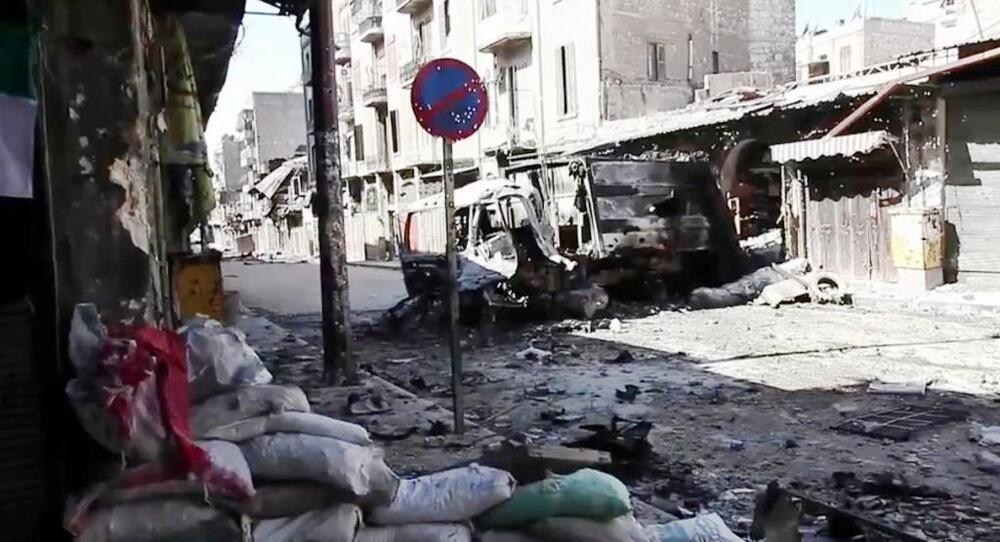 0
Syria is still in unrest, Obama will seek congressional approval to officially declare war on Syria, and oh yeah, Syrian kids were Napalmed by a drone last week.
We'll skip on those details.
Now that you are all caught up, go tell everyone else so that they're not confused anymore.