Trailer for KILL YOUR DARLINGS with Daniel Radcliffe

06 sep 2013 15:19
1174
17
1
Here's the first full trailer for the indie drama Kill Your Darlings, which has a great cast of actors that includes Daniel Radcliffe, Dane DeHaan, Michael C. Hall, Ben Foster, and Jack Huston. This was a solidly good movie, and here's the synopsis:

0
Смотреть все фото в галерее
"While he is attending Columbia University in 1944, the young Allen Ginsberg’s (Radcliffe) life is turned upside down when he sets eyes on Lucien Carr (Dehaan), an impossibly cool and boyishly handsome classmate. Carr opens Ginsberg up to a bohemian world and introduces him to William Burroughs (Foster) and Jack Kerouac (Huston). Repelled by rules and conformity in both life and literature, the four agree to tear down tradition and make something new, ultimately formulating the tenets of and giving birth to what became the Beat movement. On the outside, looking in, is David Kammerer (Hall), a man in his thirties desperately in love with Carr. When Kammerer is found dead, and Kerouac, Burroughs, and Carr are arrested in conjunction with the murder, the nascent artists’ lives change forever."

0
The movie will be released on October 18th, 2013. Watch the trailer, and let us know if this is a movie you'll be wanting to check out!

0
Here are some shots from the movie.

0
Scroll all the way down to the bottom for the video. 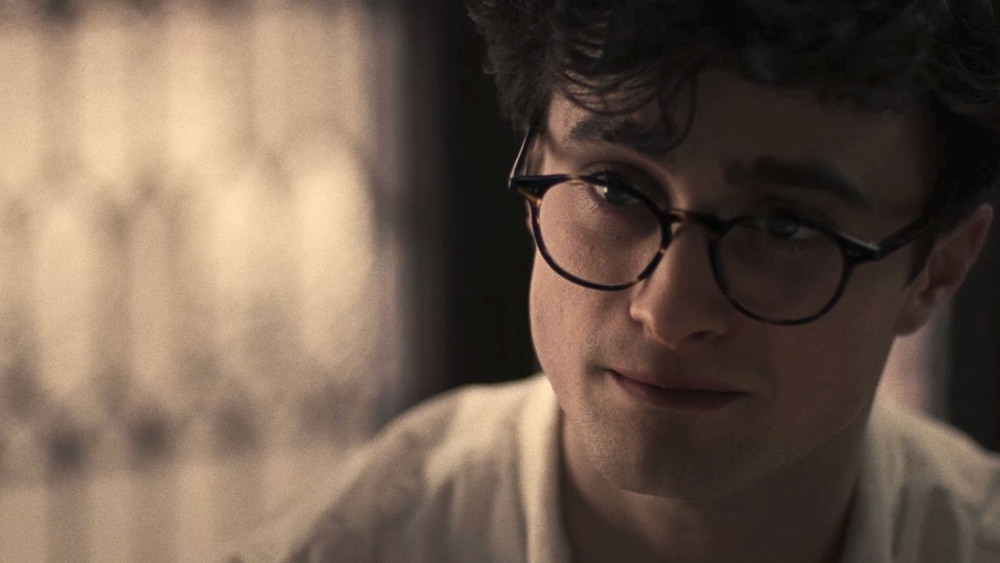