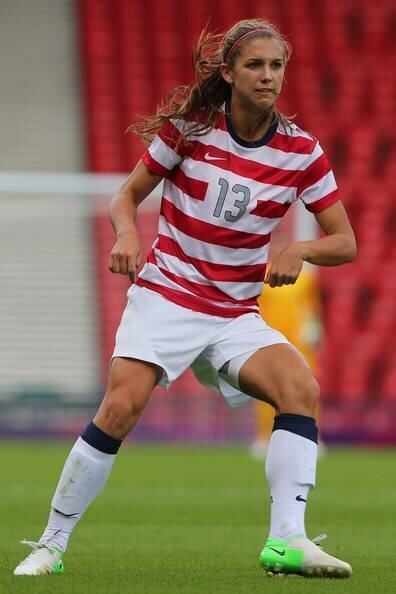 Olympic athletes are like supercars. They are tuned and taken nurtured to be able to achieve a really high level of performance and they can be sexy as hell.

We have found the sexiest athletes that won a medal from London 2012. See if you see your favorite Olympic athlete.