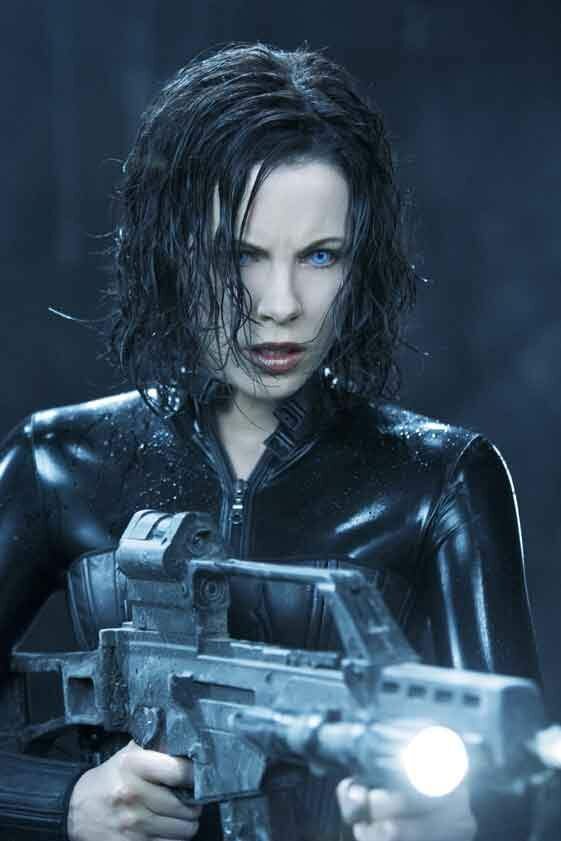 There was a time when vampires were fierce. They used to kick ass! They would eat fine females for breakfast and burn in a furious glory when the sun hit their skin. These were the glory days of vampires. 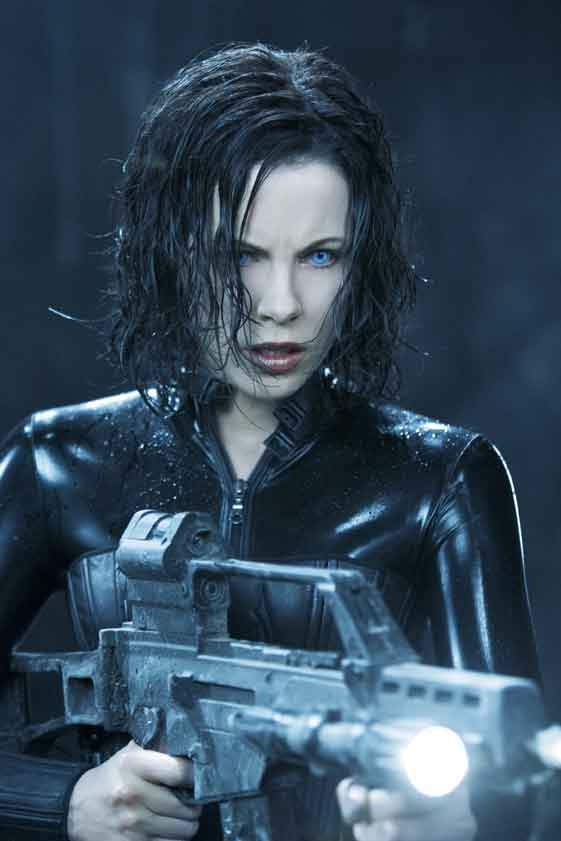 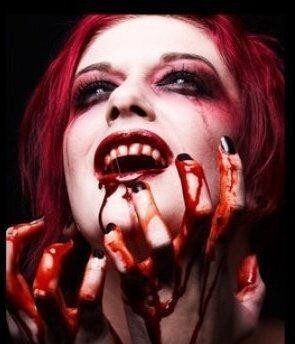 0
This is a sexy vampire. 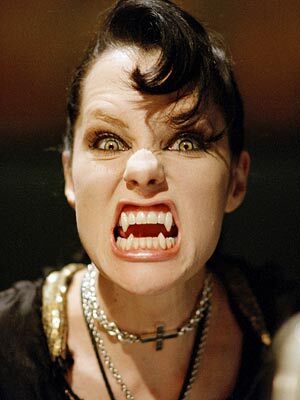 0
Look at this sexy beast! 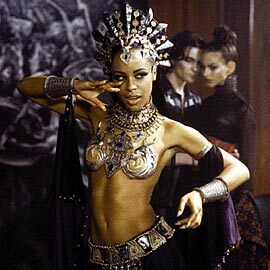 0
She was one of the sexiest vampires ever. 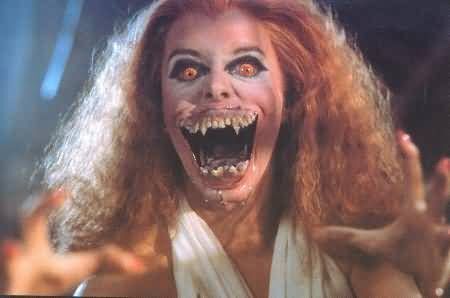 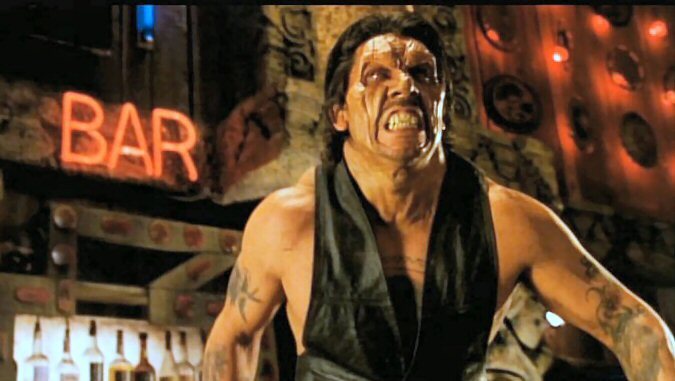 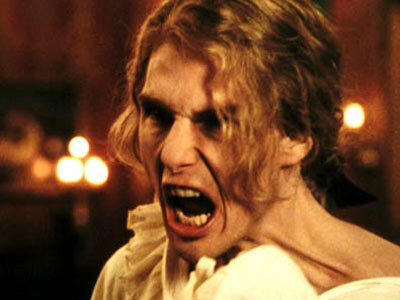 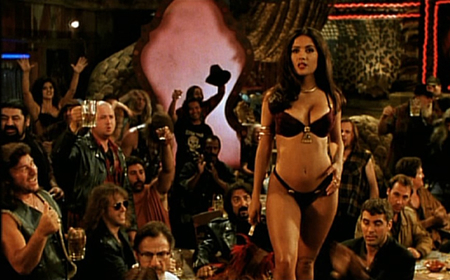 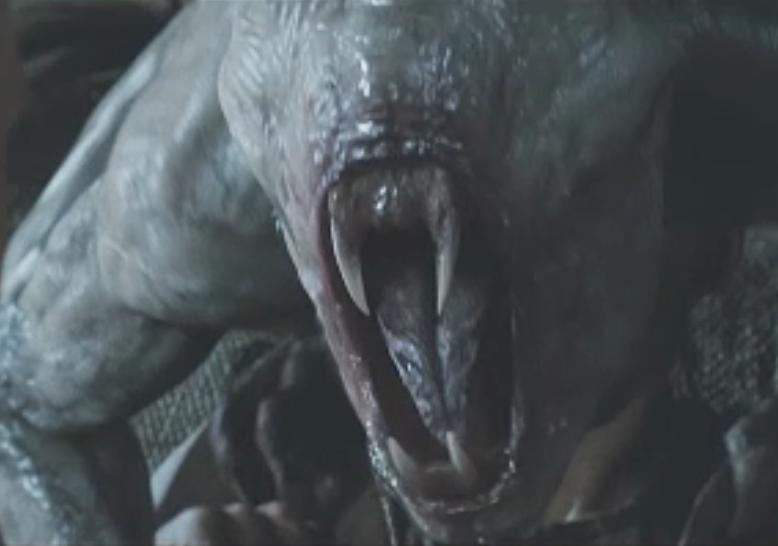 0
This is one scary vampire. 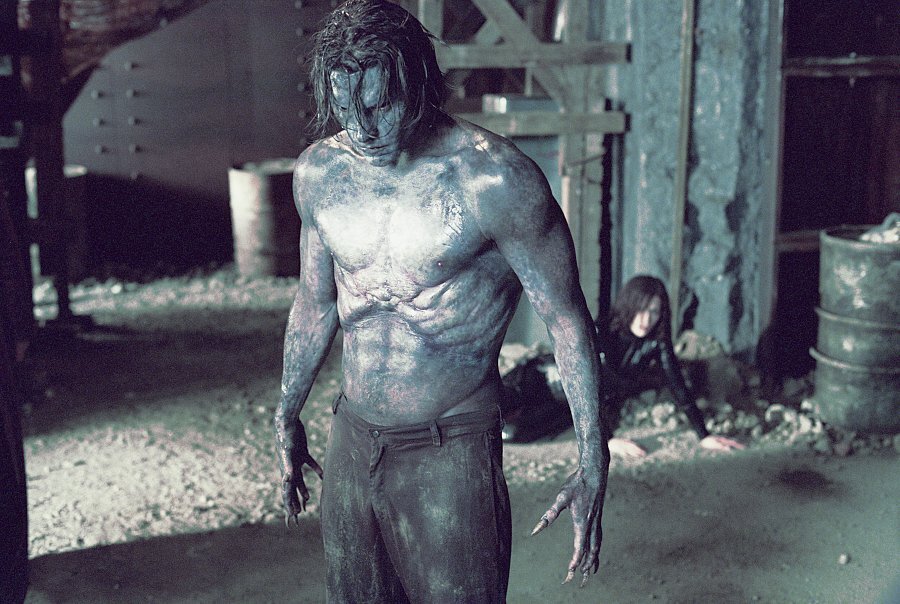 0
A hybrid, but he still kicks ass! 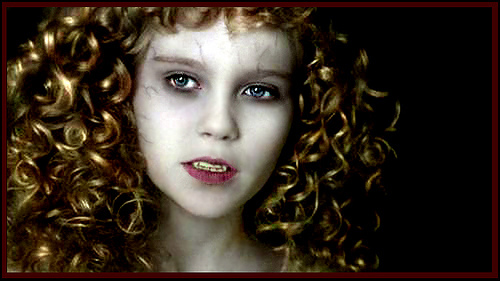