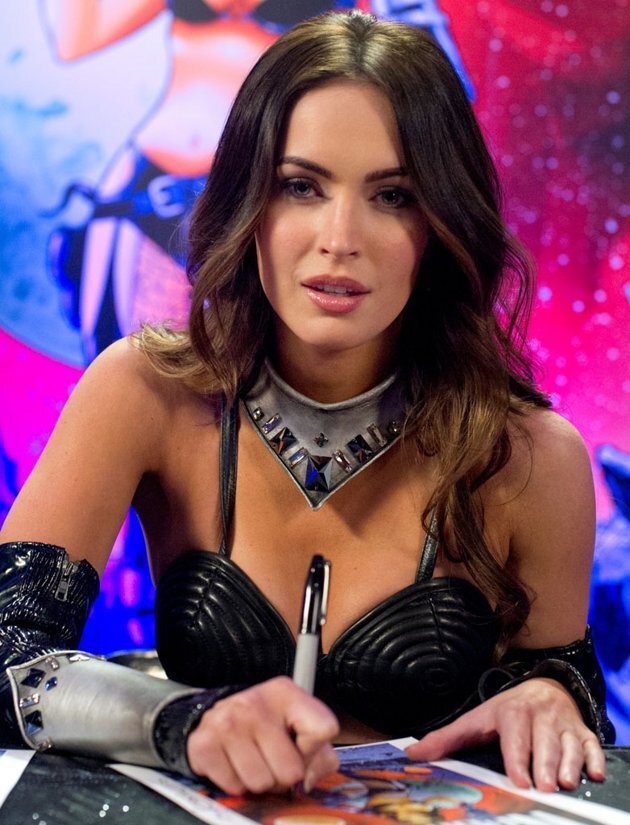 Brian Austin Green and his wife, Transformers star Megan Fox, are set to share the screen together again. In a sneak peek of an upcoming episode released on Wednesday, it was revealed that Megan will guest star on her husband's new show, The Wedding Band.

The series follows four friends who, despite their ups and downs, spend their spare time performing in a wedding band. 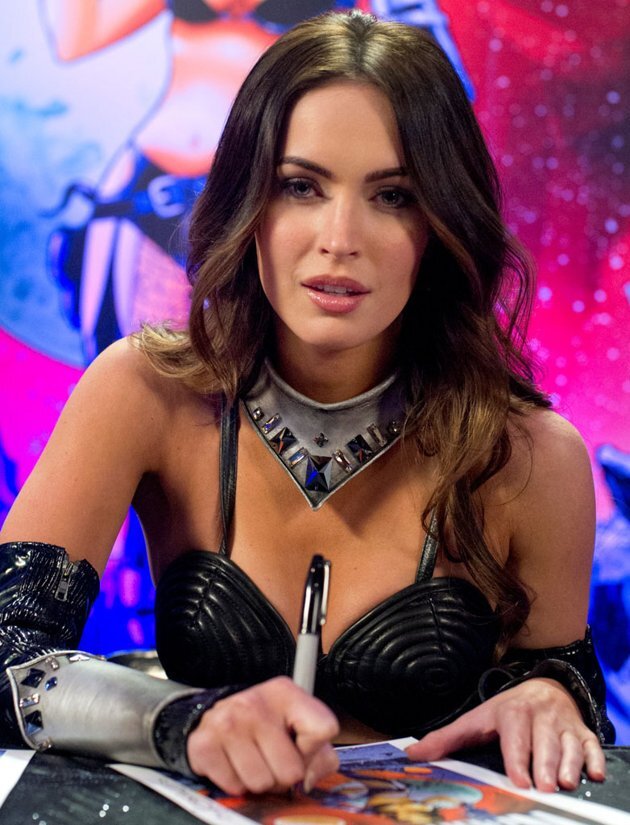 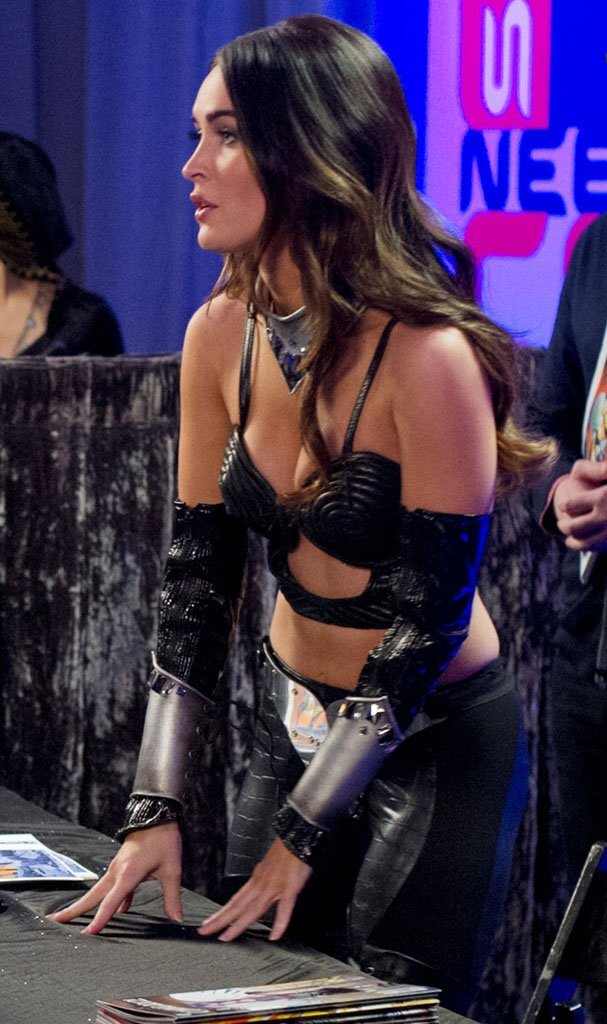 0
This outfit is made out of Italian Space-leather. It looks great. 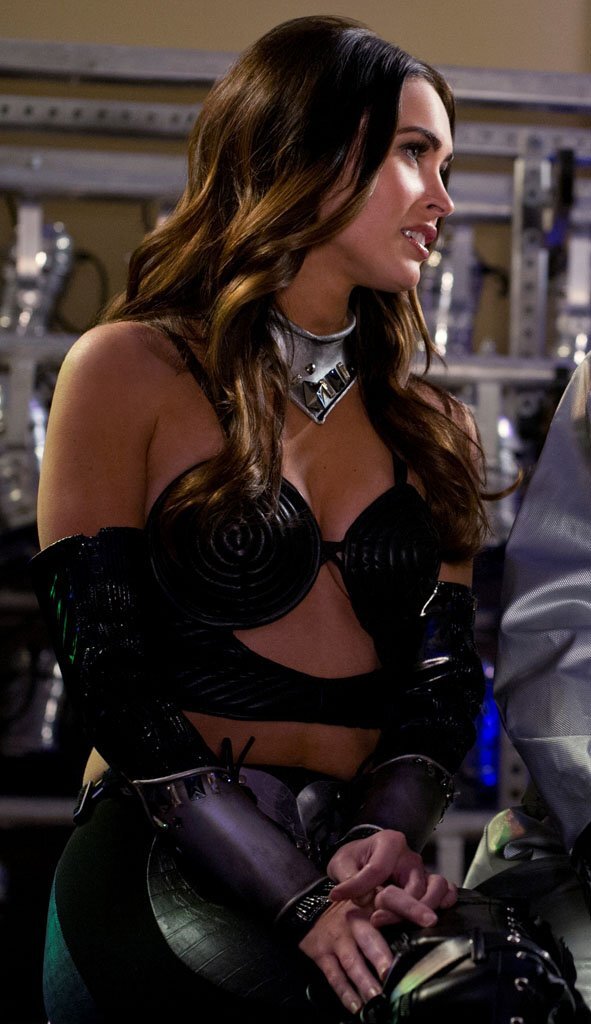 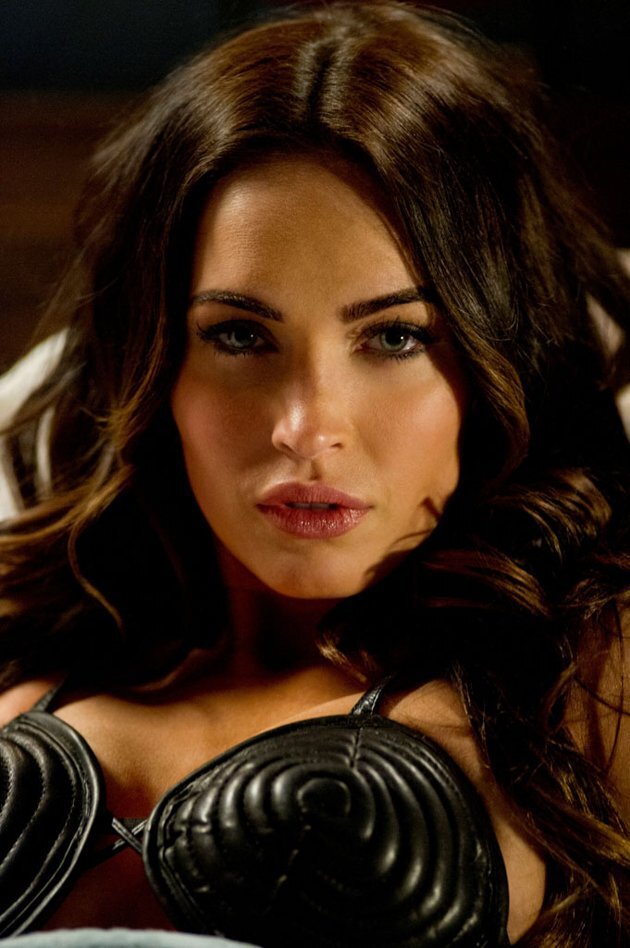 Here is a clip from the episode.