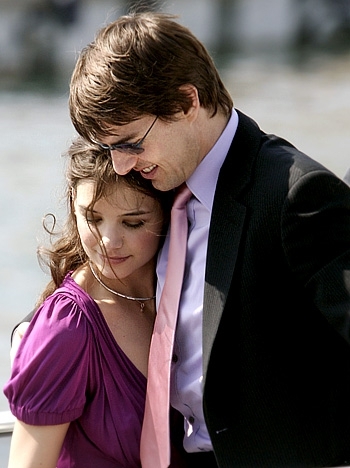 30 nov 2012 10:56
884
17
The Cruise-Holmes relationship has been a weird one. We've all watched them go from adorable loving couple to emaciated house wife and demanding religious husband. Here's a flashback to the way things were. 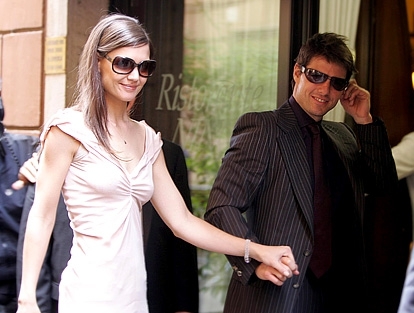 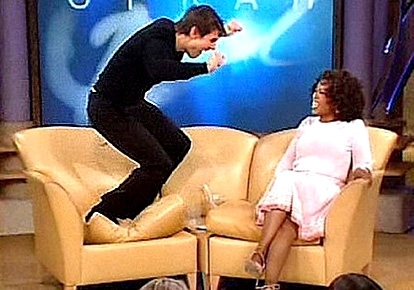 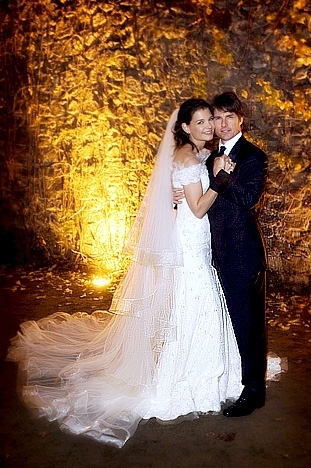 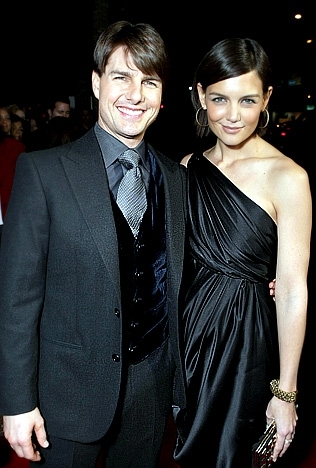 0
Tom starts giving Katie fashion advice. She told us all about in Elle Magazine. 2007. 0
2007, the negative rumors spread about Katie losing control of her life. 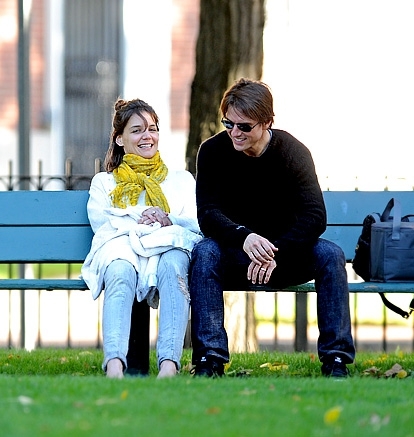 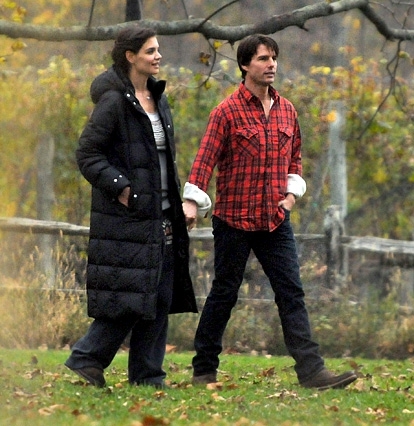 0
2009. The couple speaks about having another child to comfort Suri. 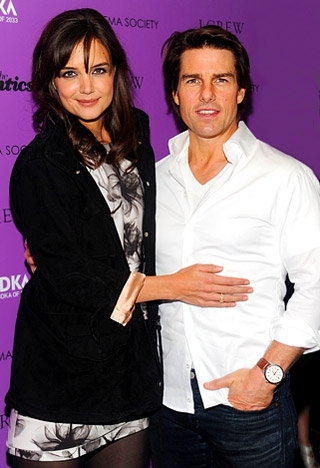 0
2010. Katie is openly creeped out about the rumors spread of her marriage to Cruise. 0
Holmes finally gets back into film with "The Kennedys." Sources told that the couple is still very much in love. 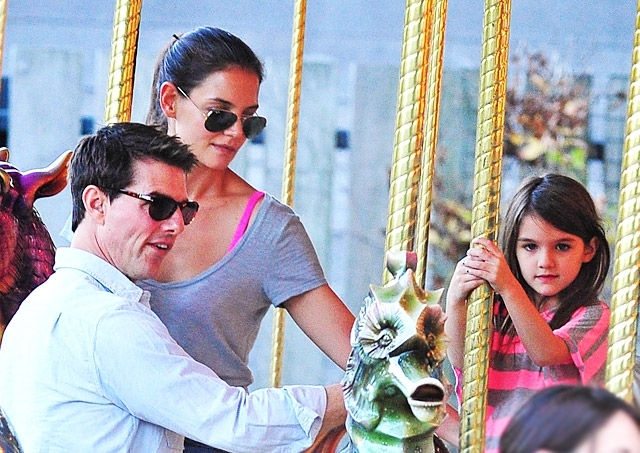 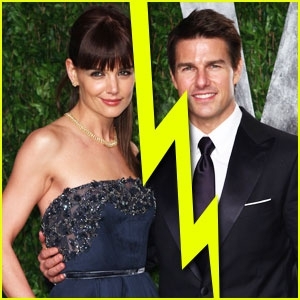 0
Today. It's all over and the divorce papers are signed.