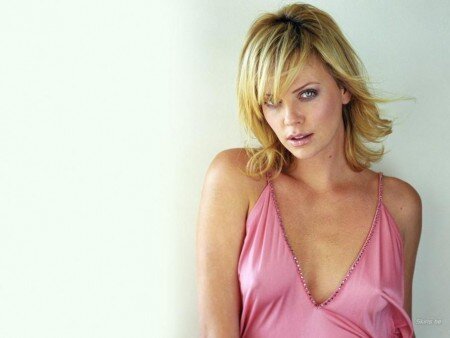 What is Charlize Theron's Secret?

Charlize Theron is a badass. I don't even need to say that and you already know. Besides that little fiasco with the hacked phone earlier this year, Theron has been doing her own thing, including releasing two amazing films, neither of which was Twilight, but one of which had Kristen Stewart.

But back to the lecture at hand, what makes Charlize Theron such a badass?

Here are some of the things I think that make her amazing.

She was born in South Africka,

She speaks English, but Afrikaans is her mother's tounge,

Her great-great-uncle was a Second Boer War figure,

Her mother killed her father in self defense.

So yeah, these are probably just some of things that make Theron so amazing....well that and her good looks. 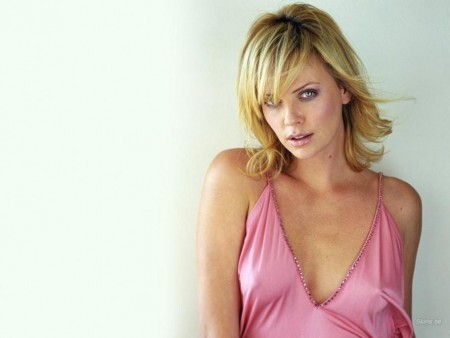 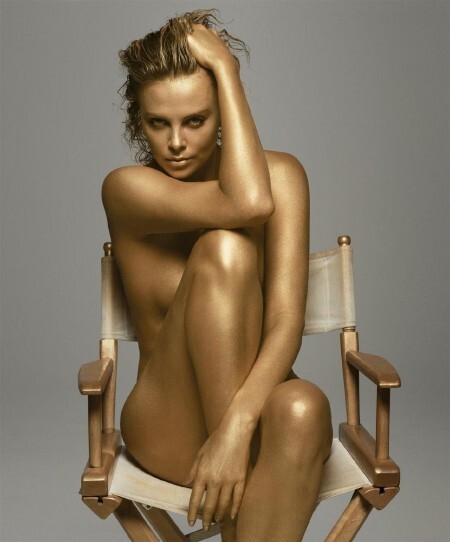 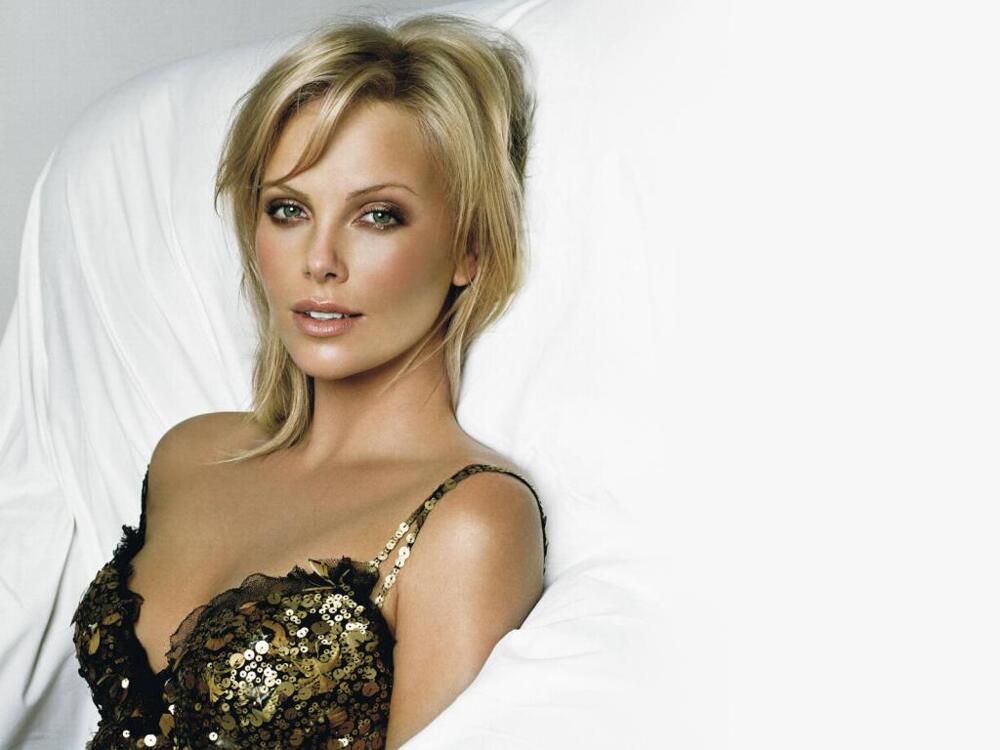 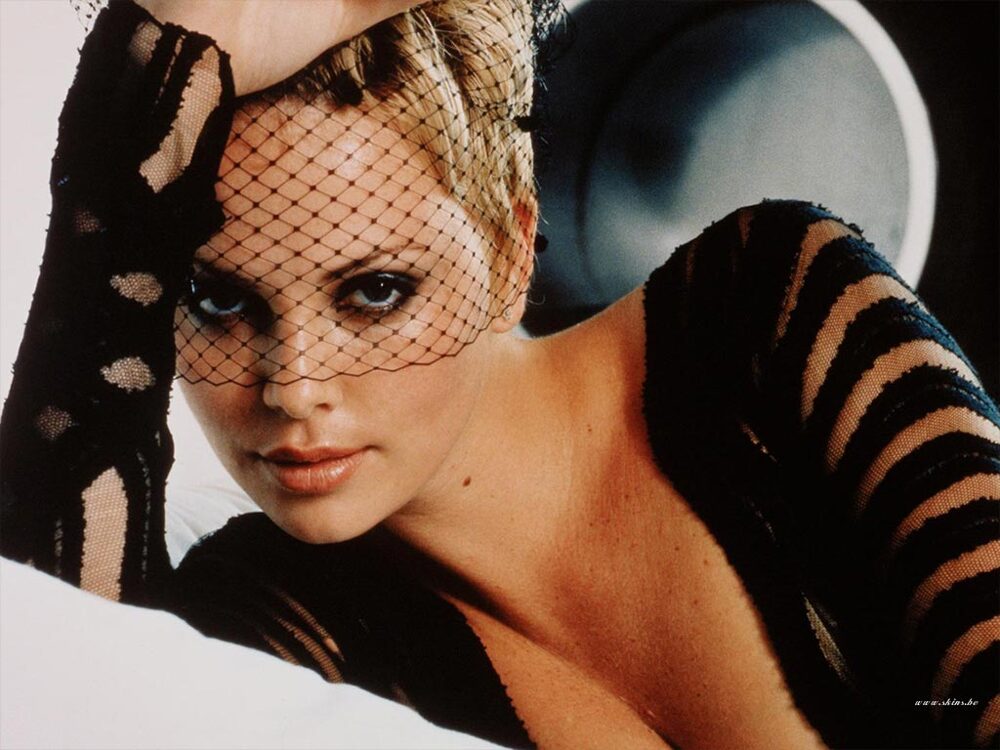 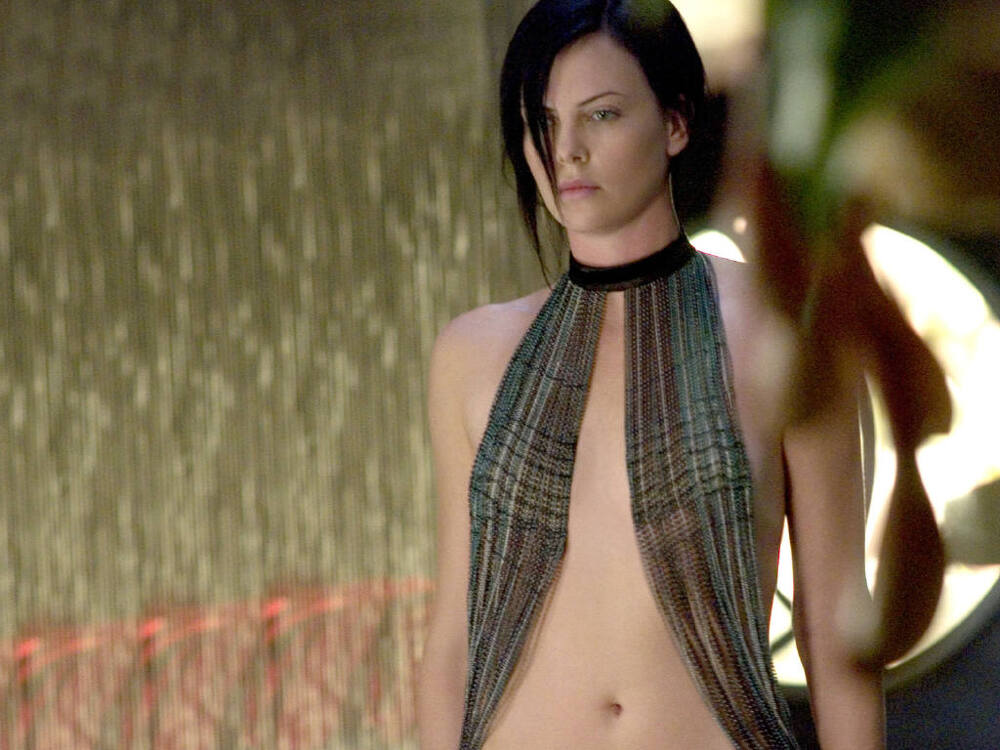 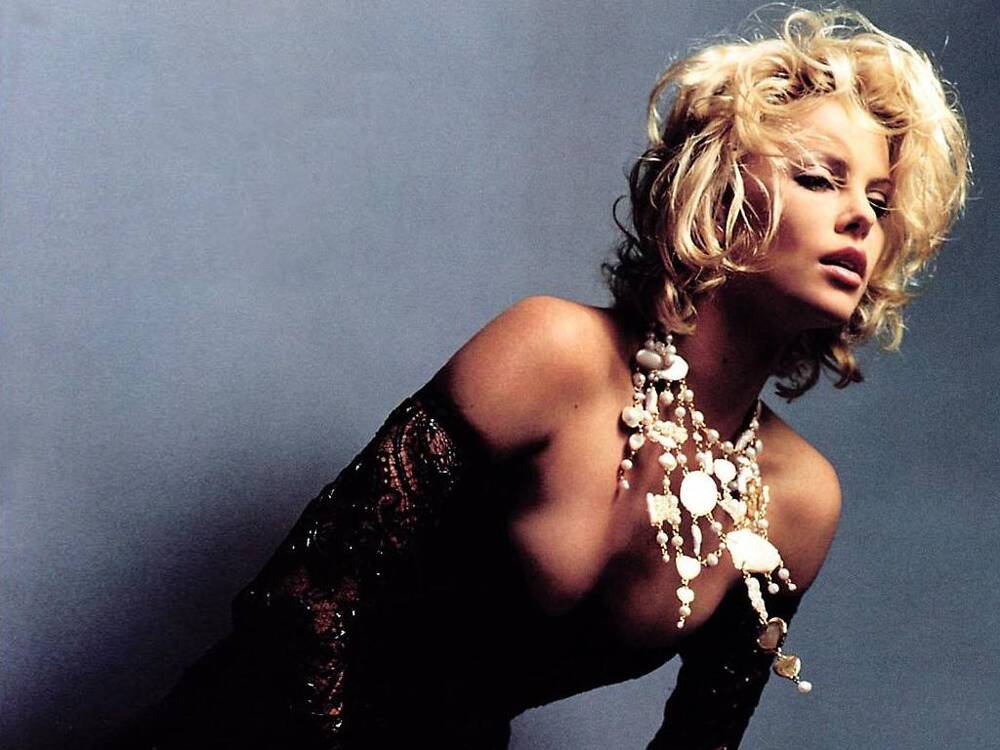 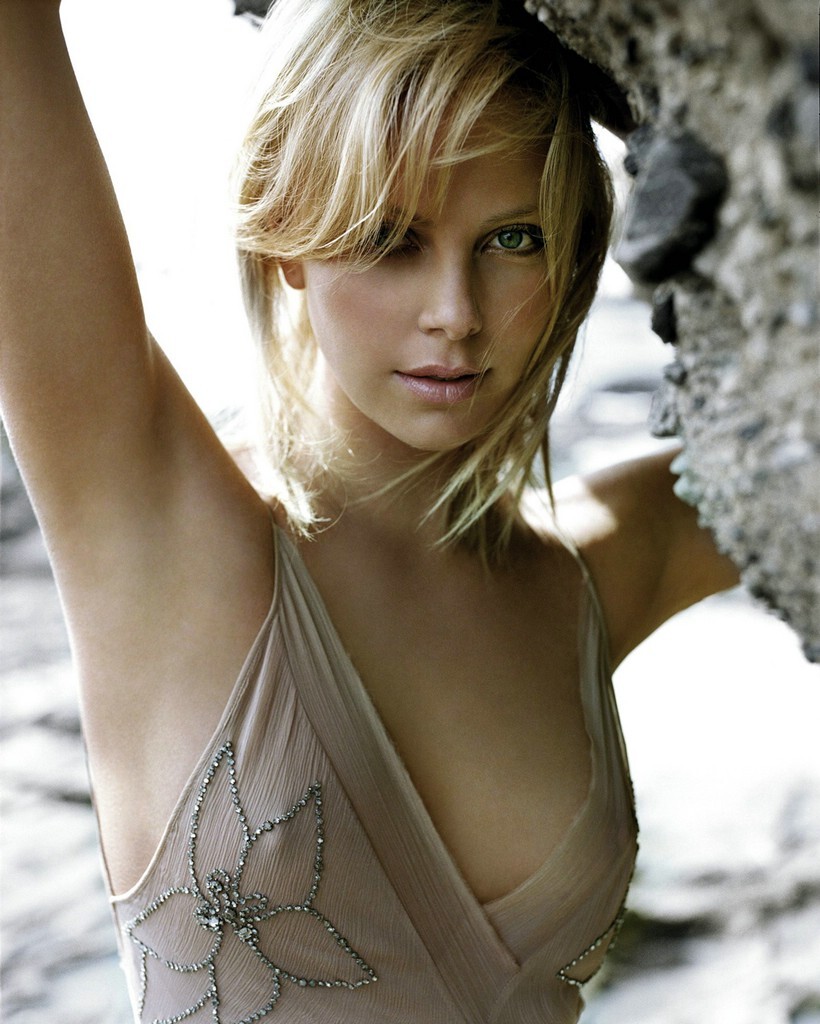 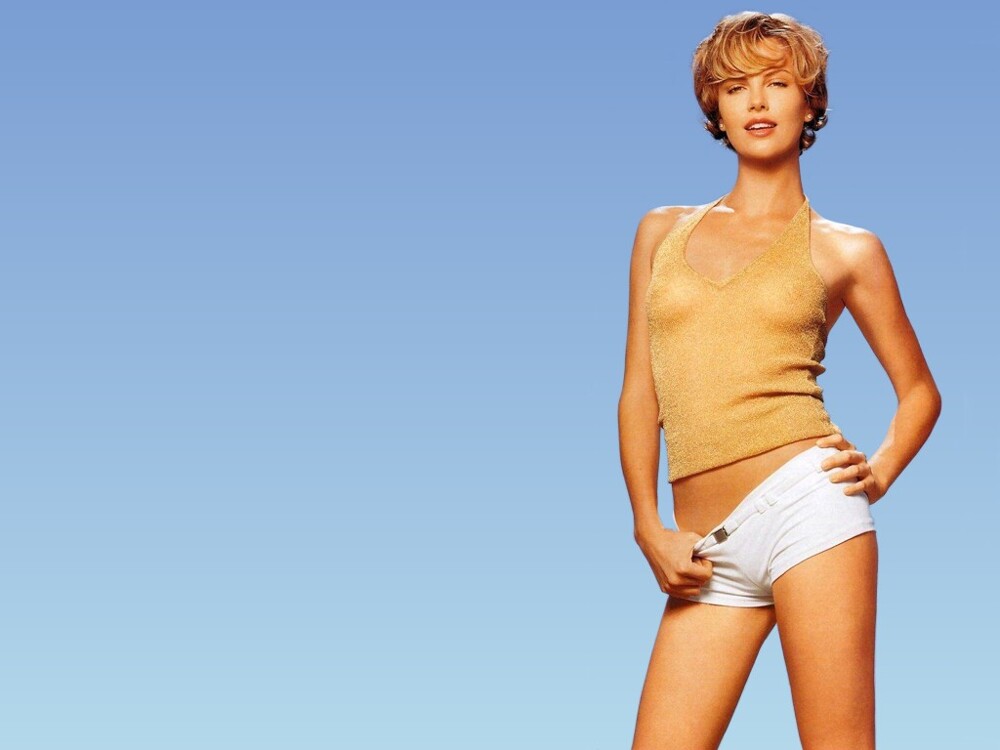 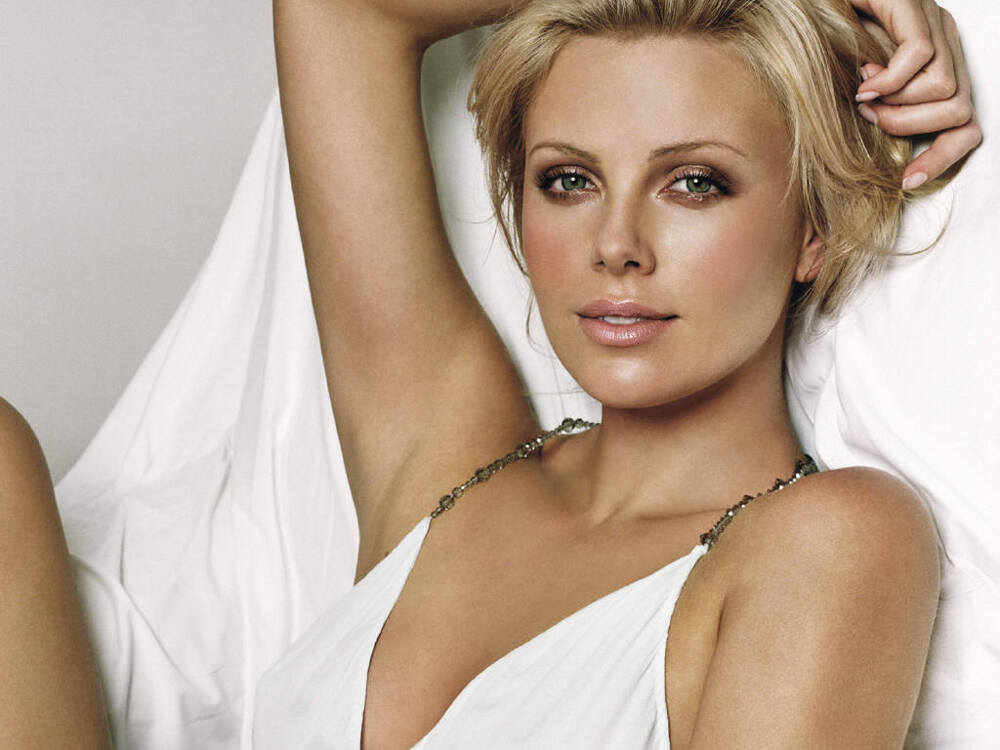 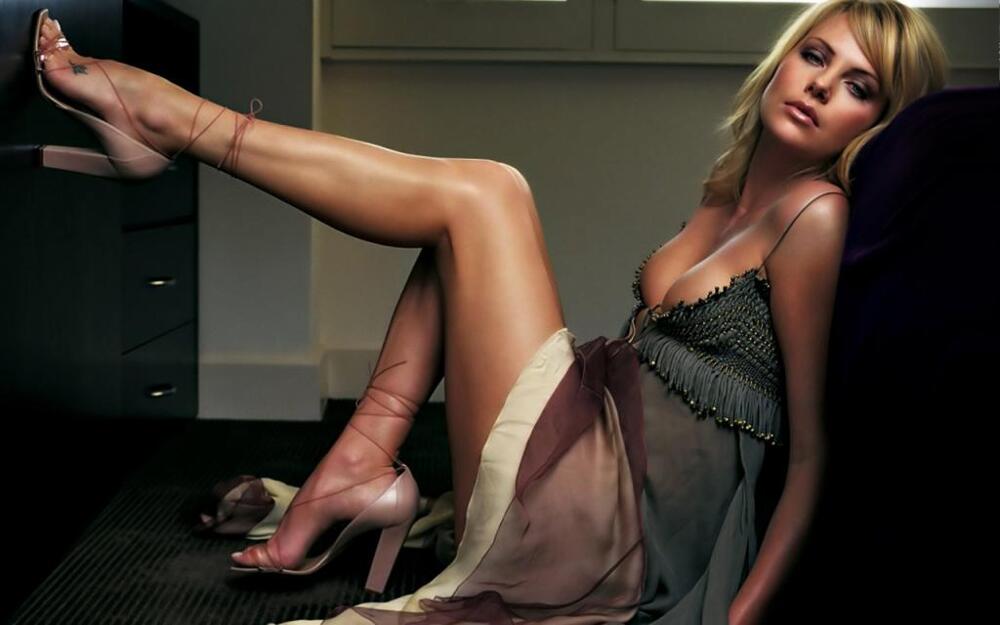 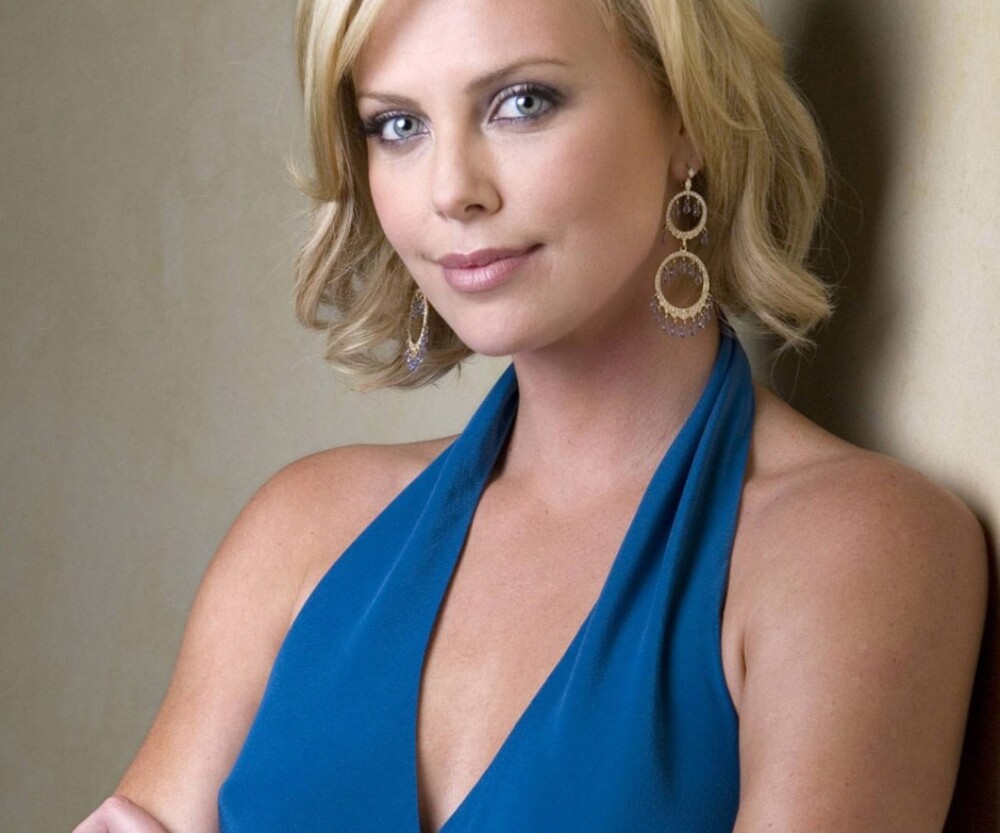