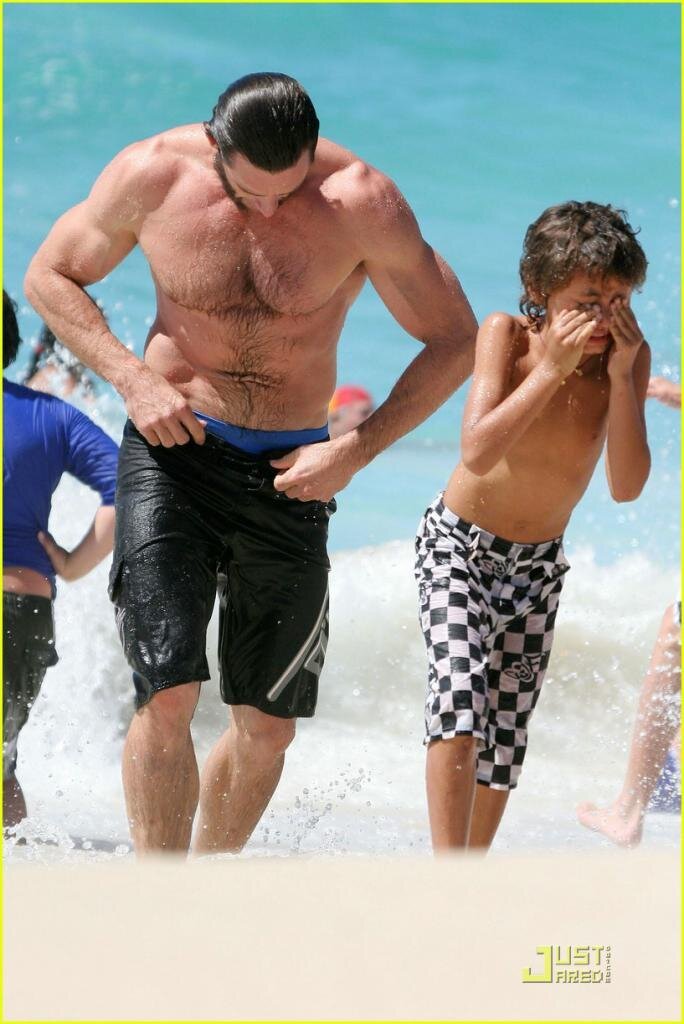 Hugh Jackman Worked Out Now He Looks Like This

"Weirdly, this was almost more physical in a way than an X-Men movie," Jackman said in an interview with New York Mag.

Check out 'ole Hugh at the beach. 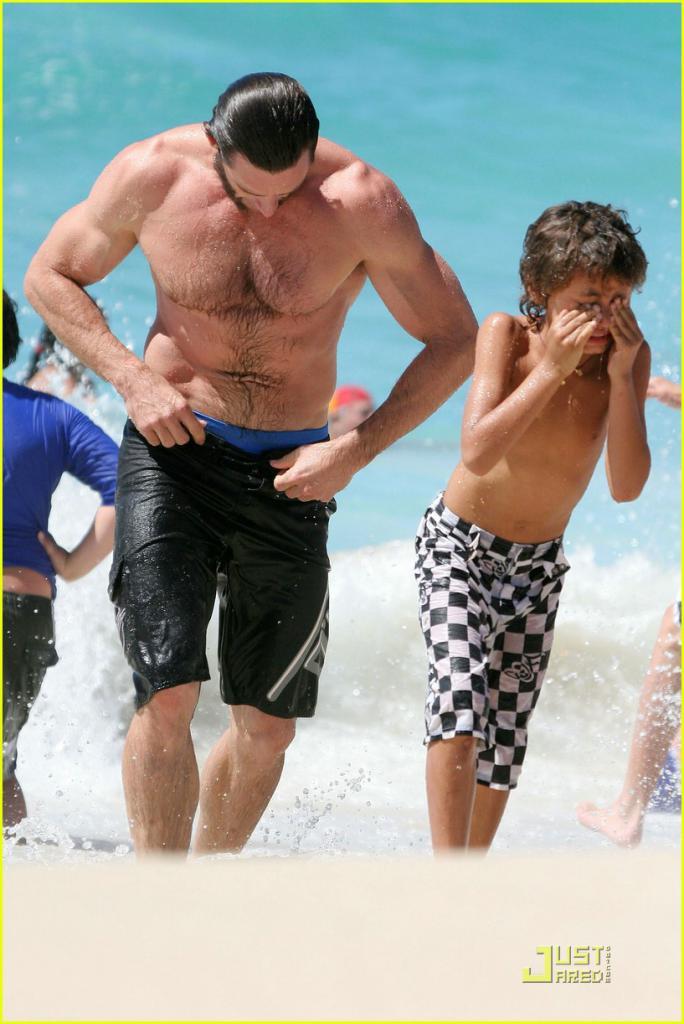 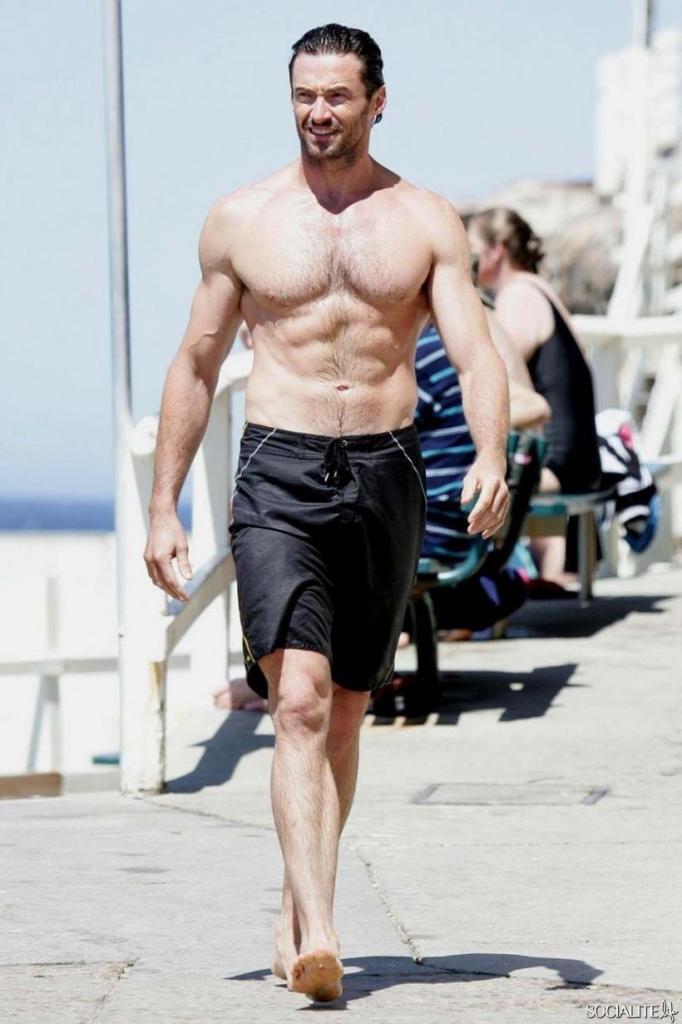 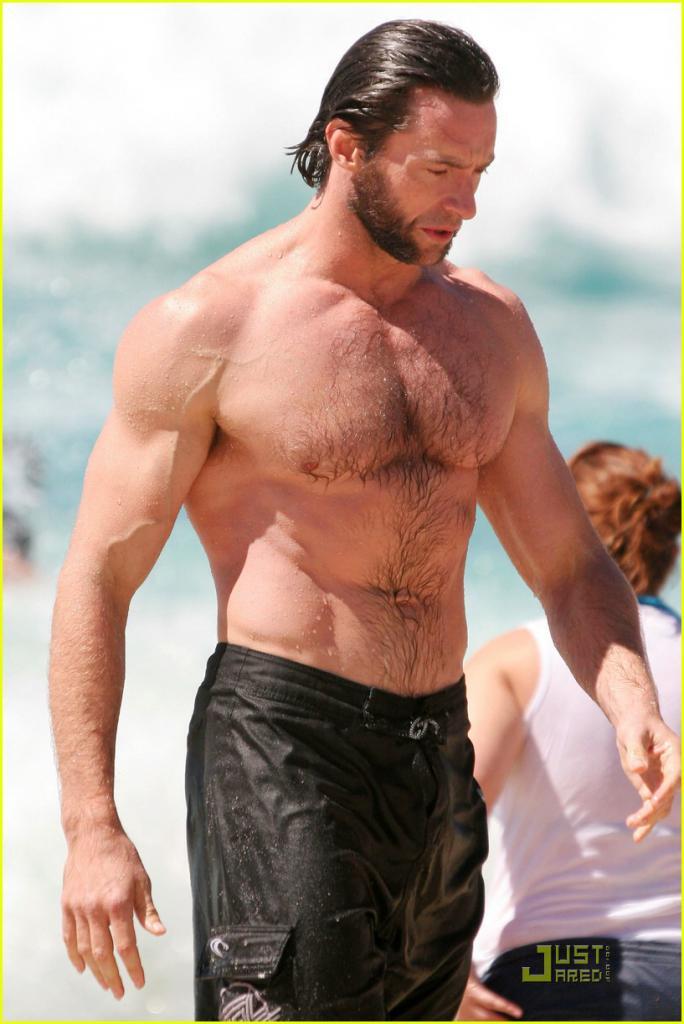 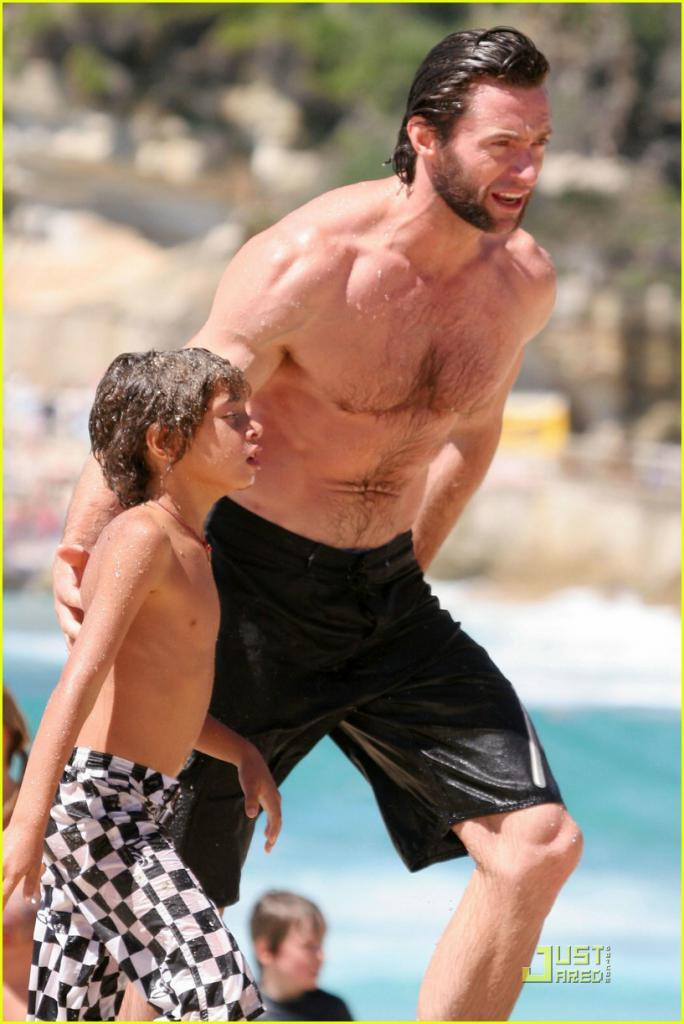 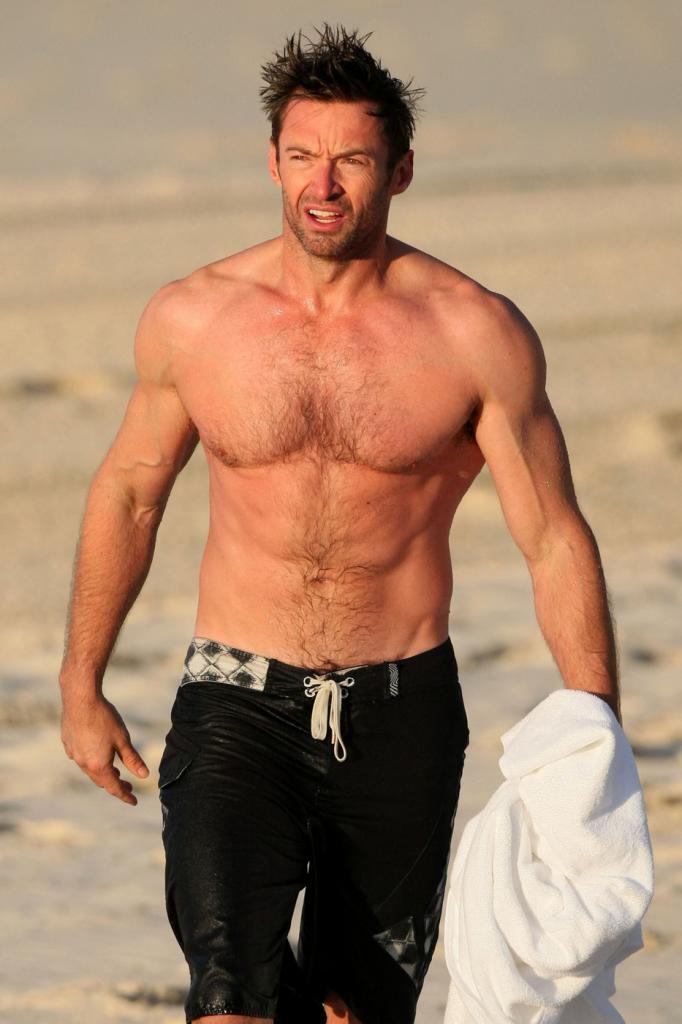 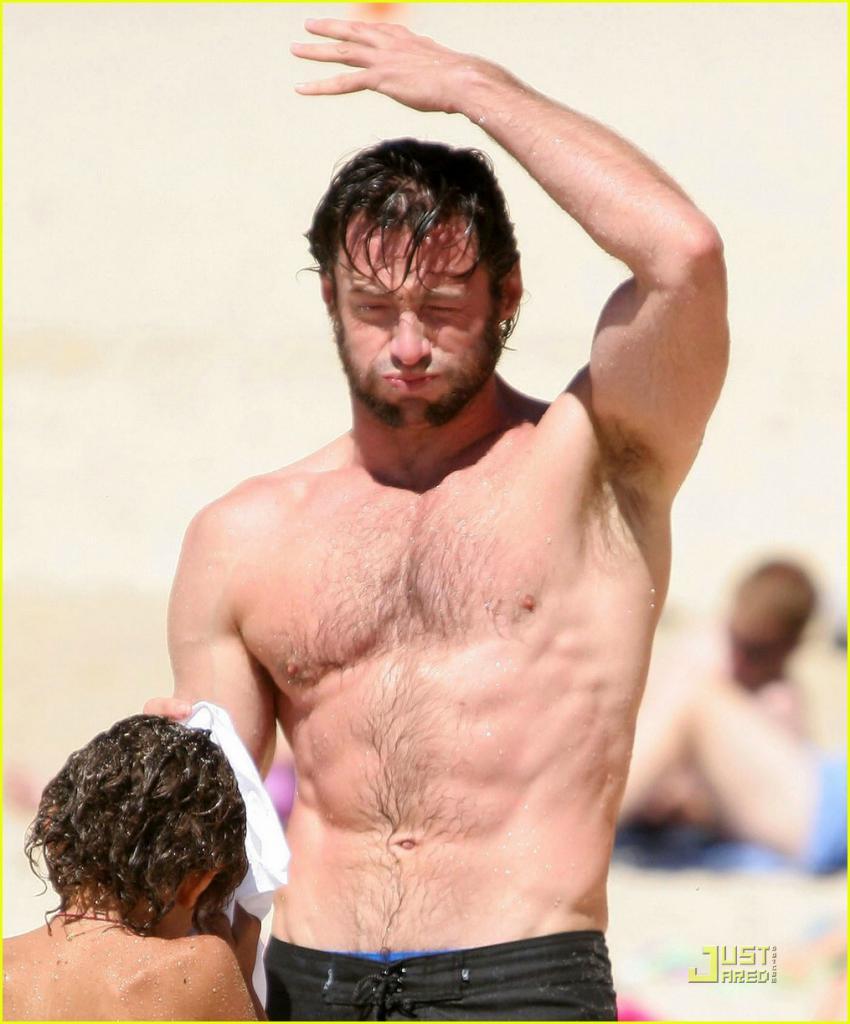 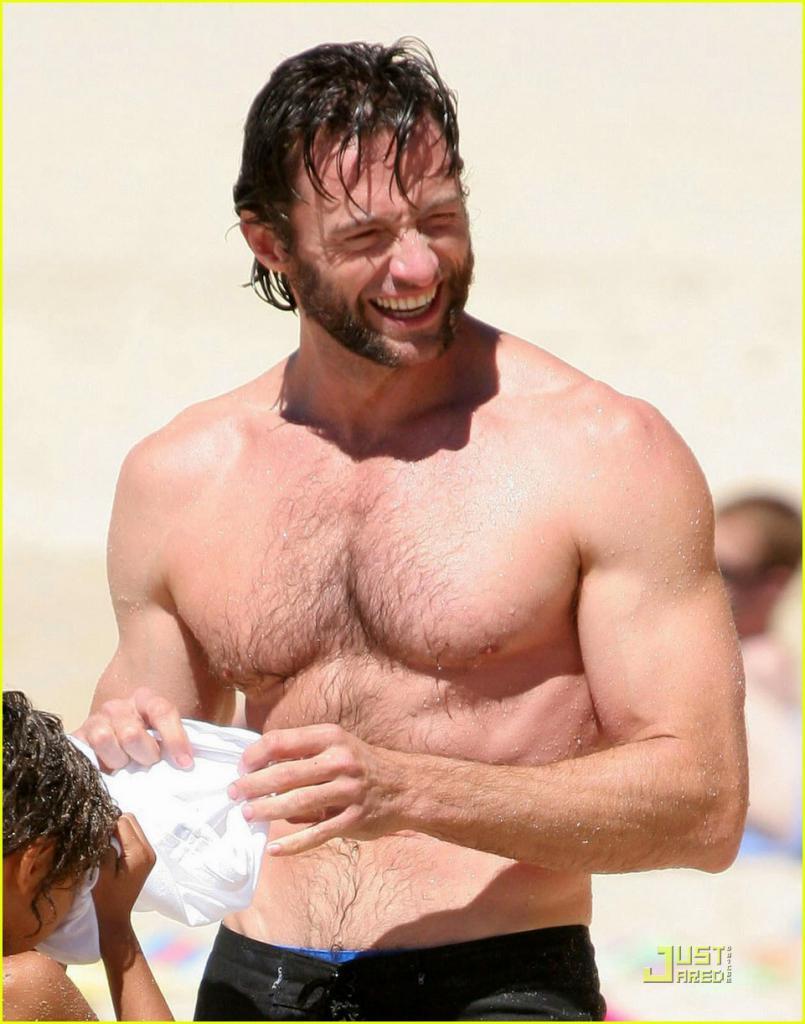