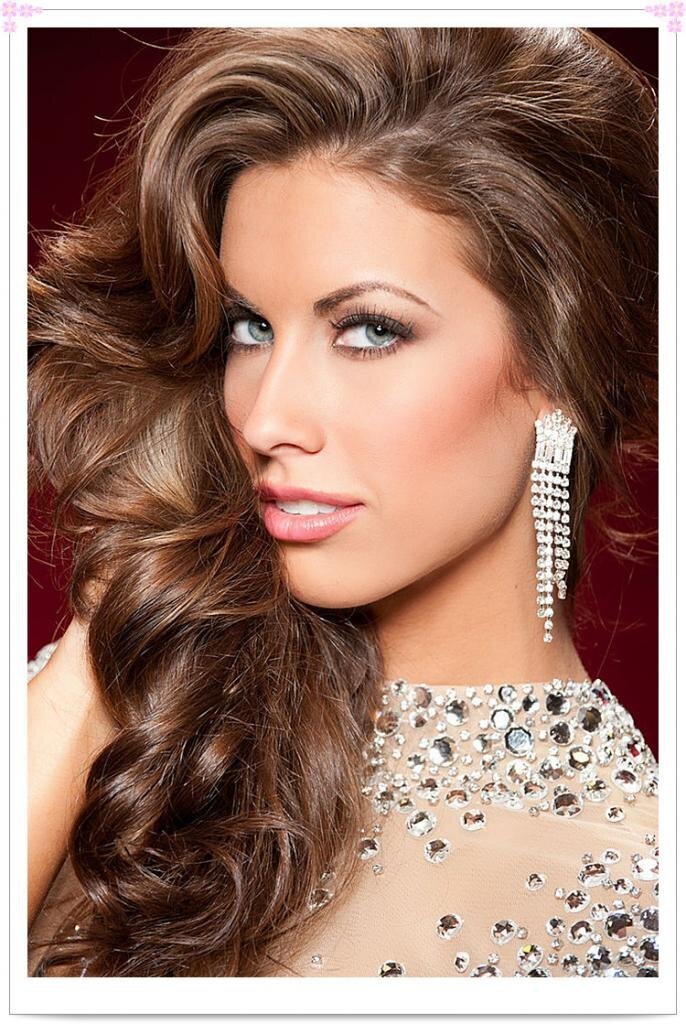 Who is Katherine Webb and why should we care?

Katherine Webb is the girlfriend of Alabama quarterback AJ McCarron, as well as former Miss Alabama. She became instantly popular after ESPN's Brent Musburger pointed her out of the crowd: "You quarterbacks, you get all the good-looking women. What a beautiful woman. Wow!" he praised. 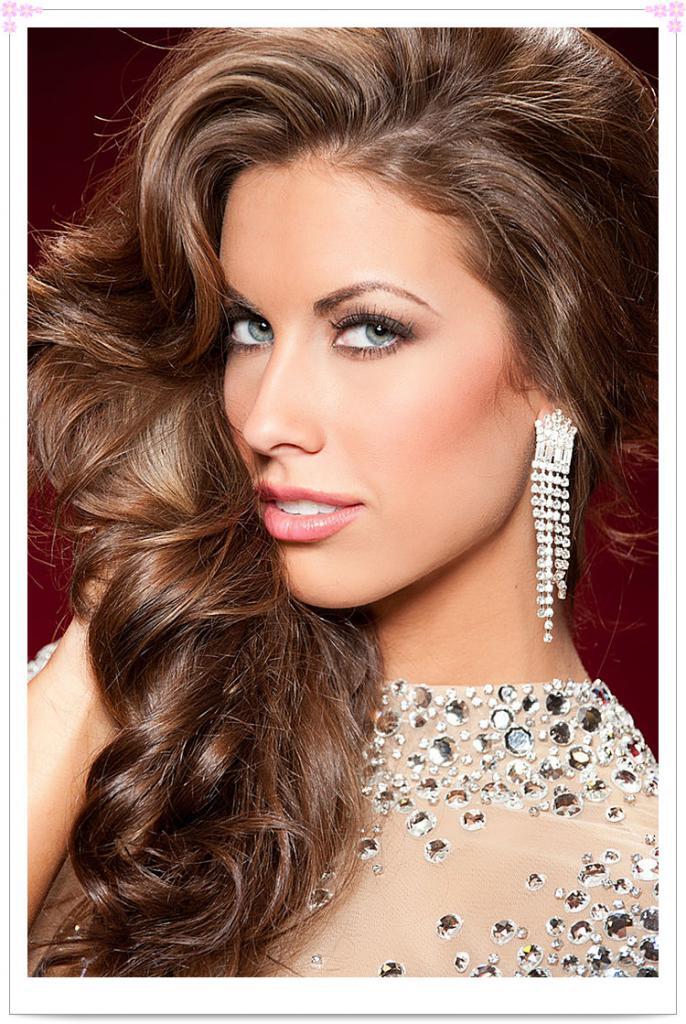 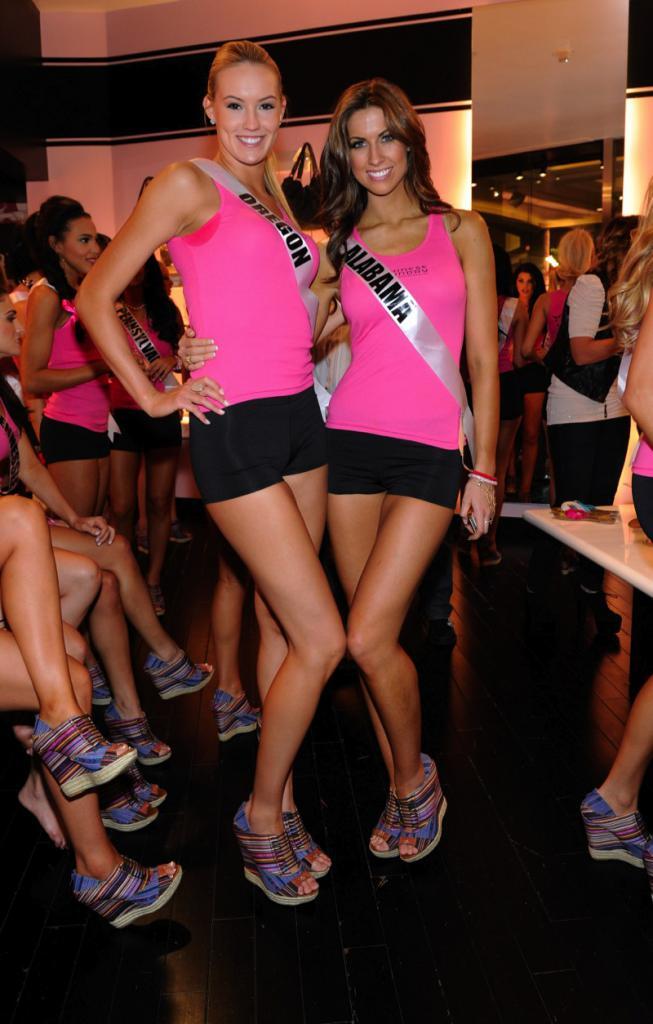 0
AJ McCarren was less than thrilled at his girlfriend's new found fame. He claims he isn't the jealous type. "Hey, I guess she's more famous than me now." He told a reporter. 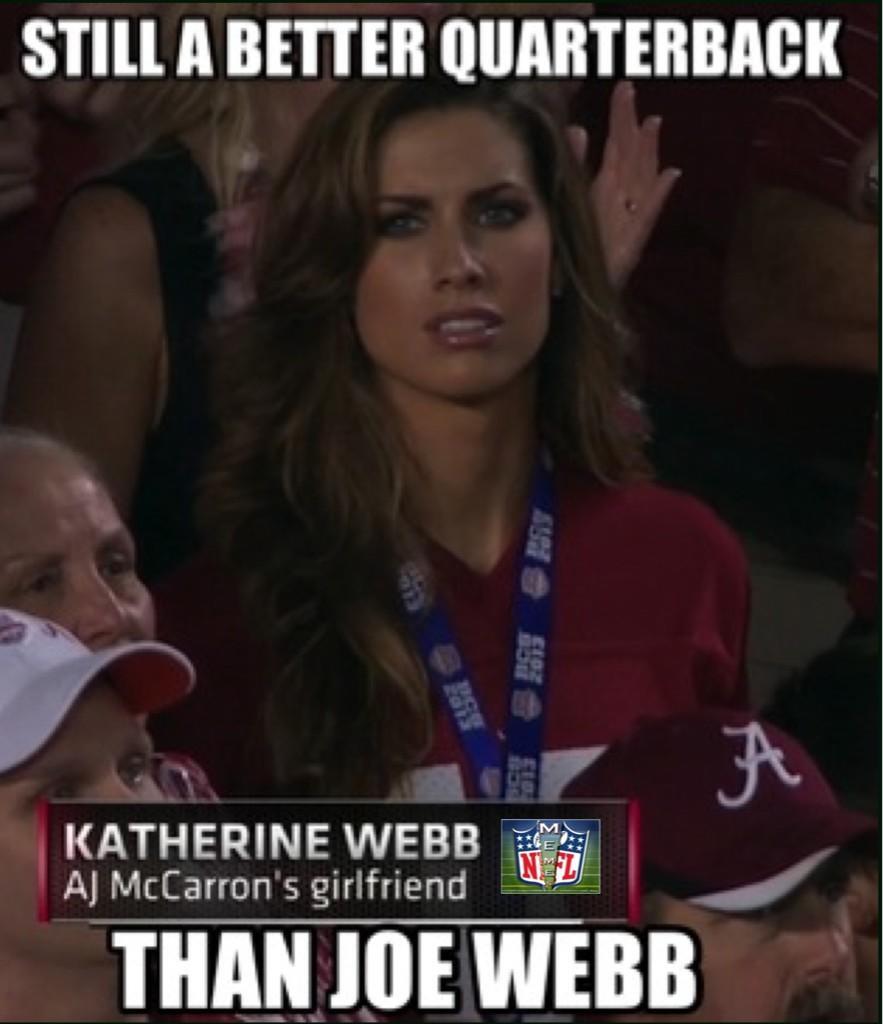 0
Webb later spoke of her experience: "Oh Lord. This is the first time that's kind of ever happened, for me. I've never dated someone who's actually been in the spotlight, so it's a new thing for me." 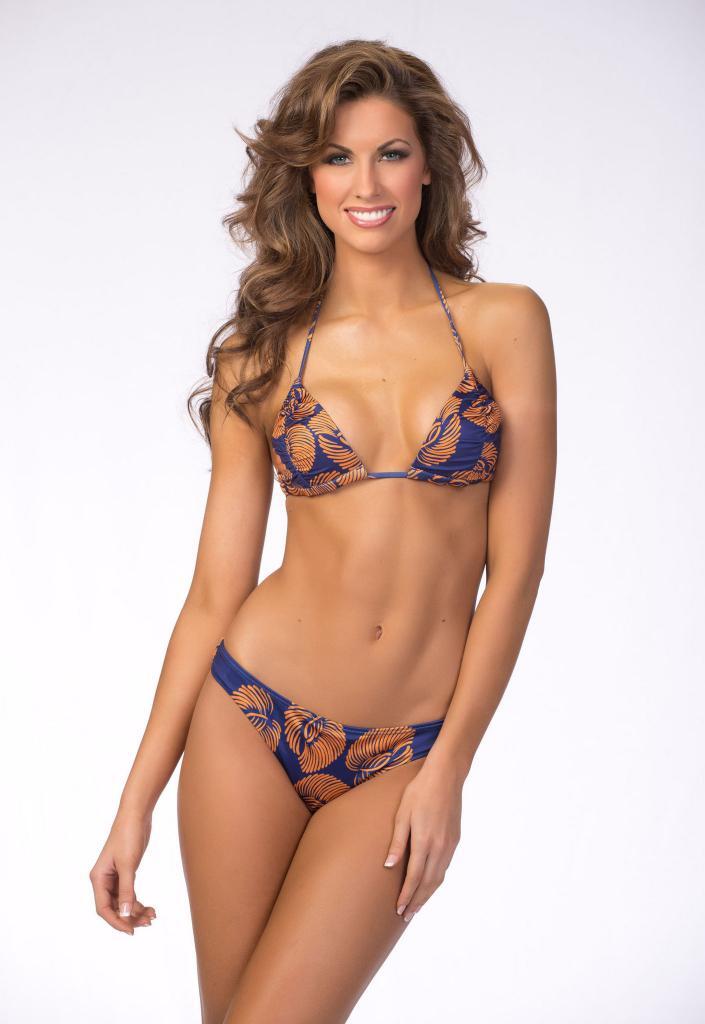 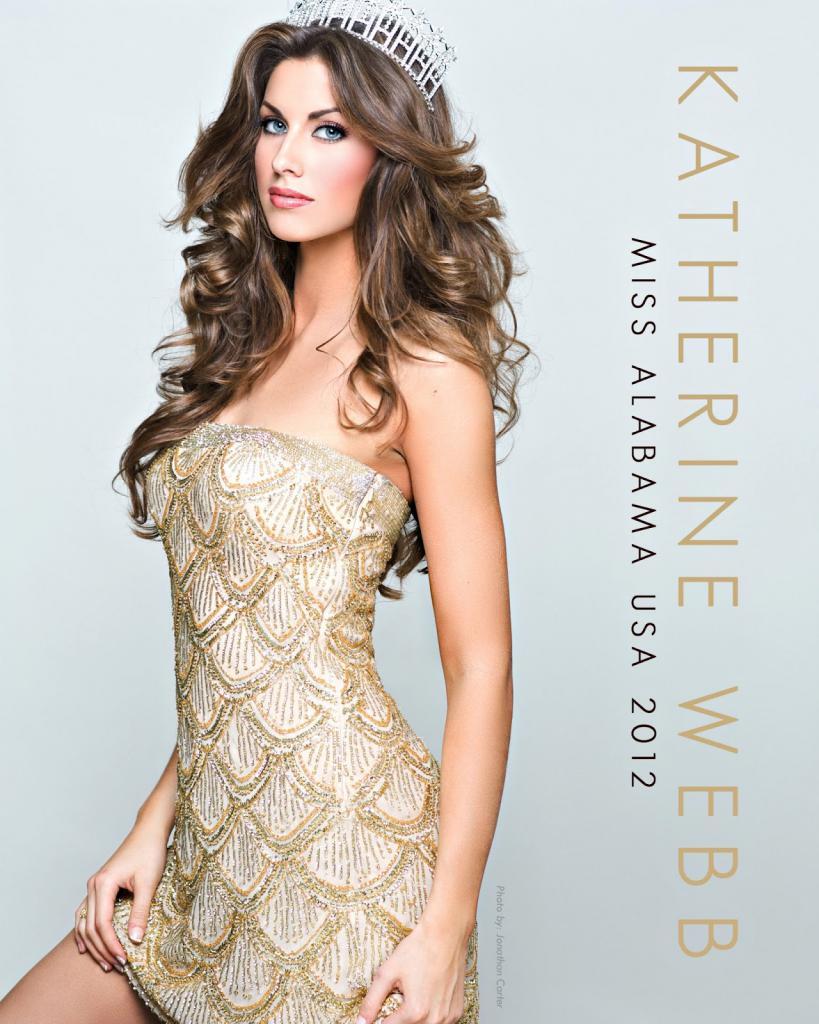 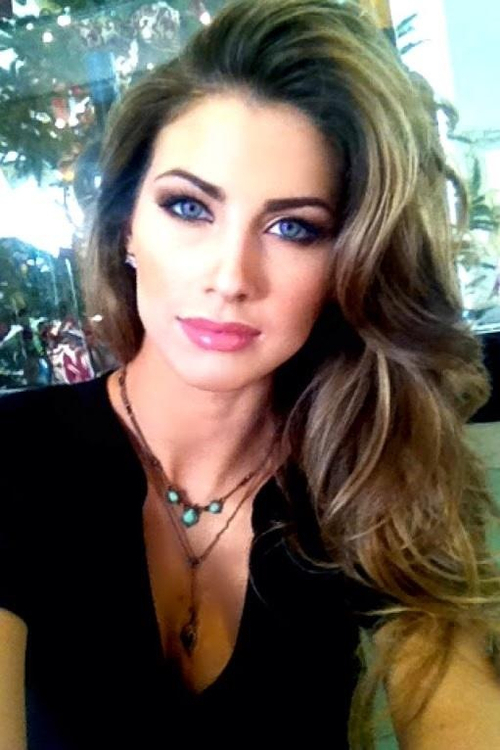 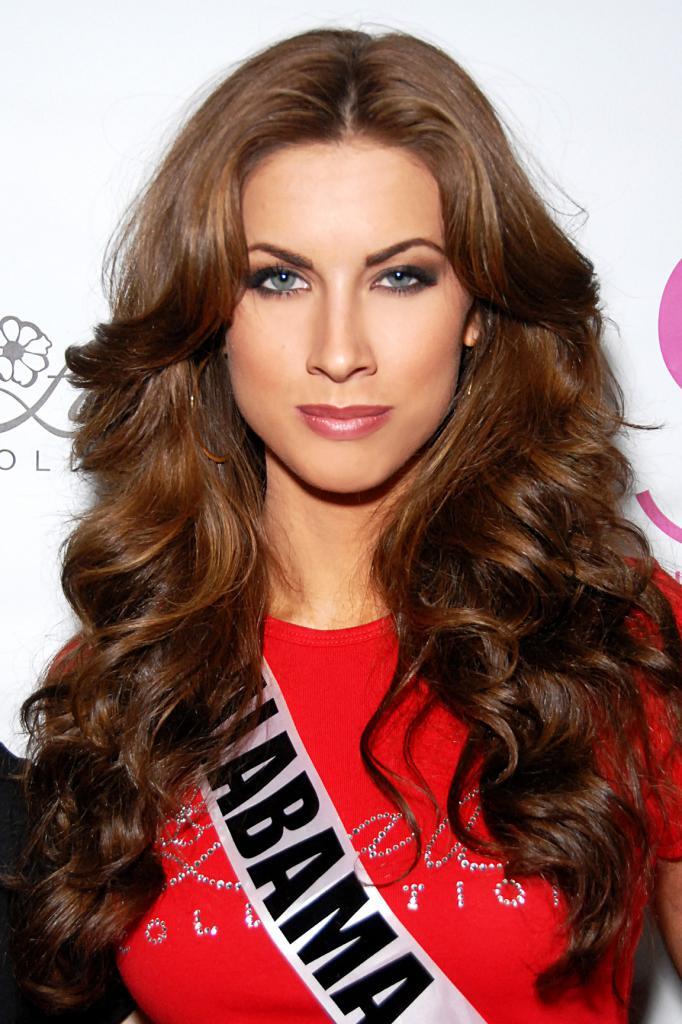 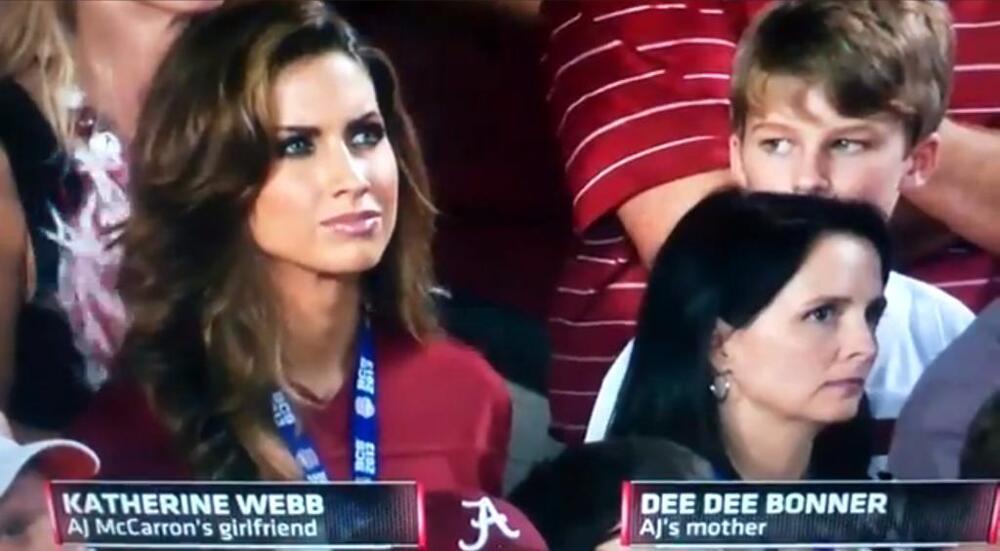 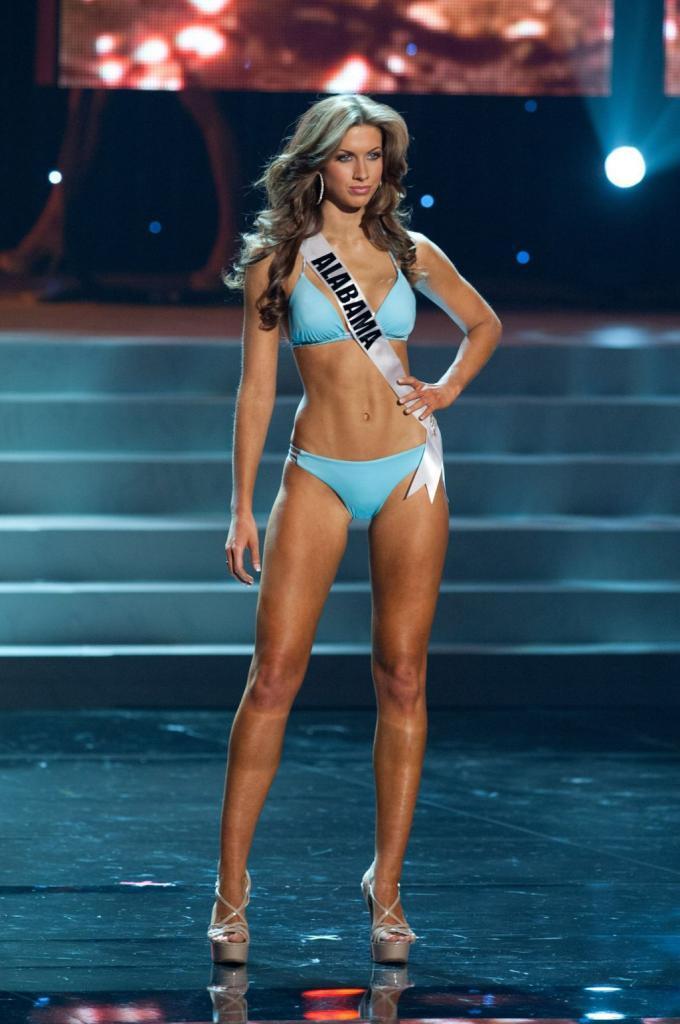 0
ESPN formerly apologized for the remarks made by the 73 year old Musburger, claiming that he "went too far" in his comments. 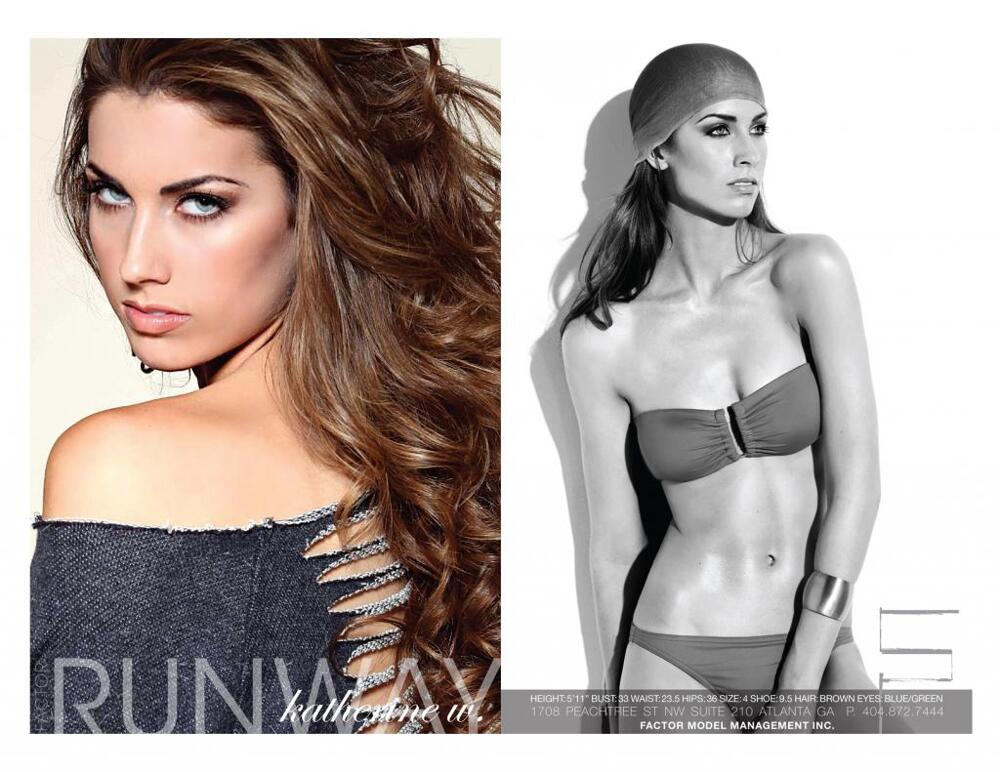 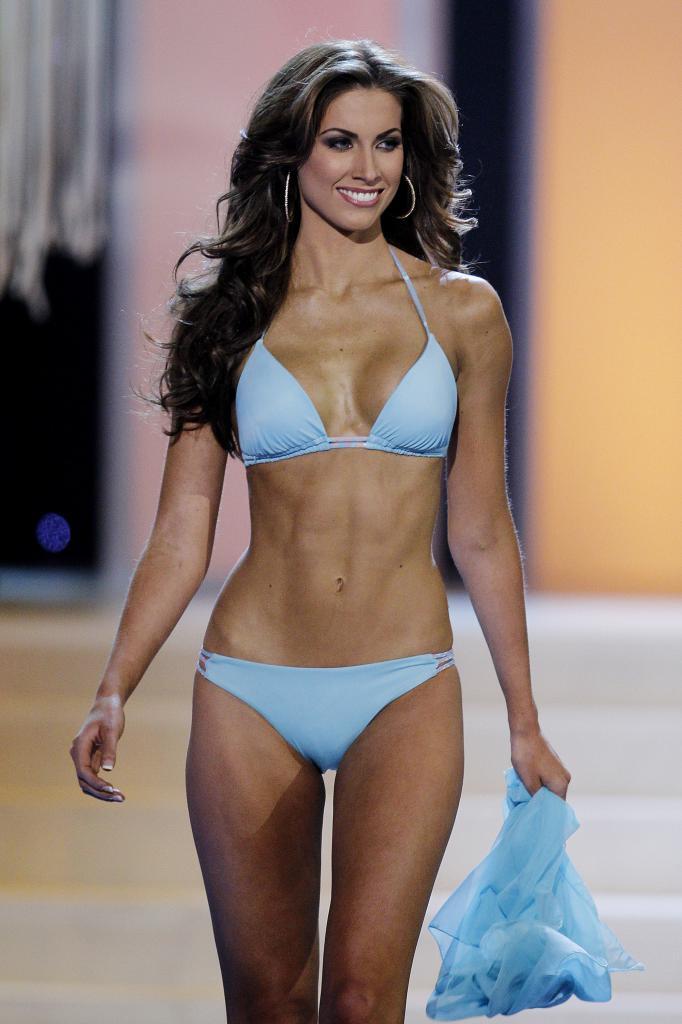