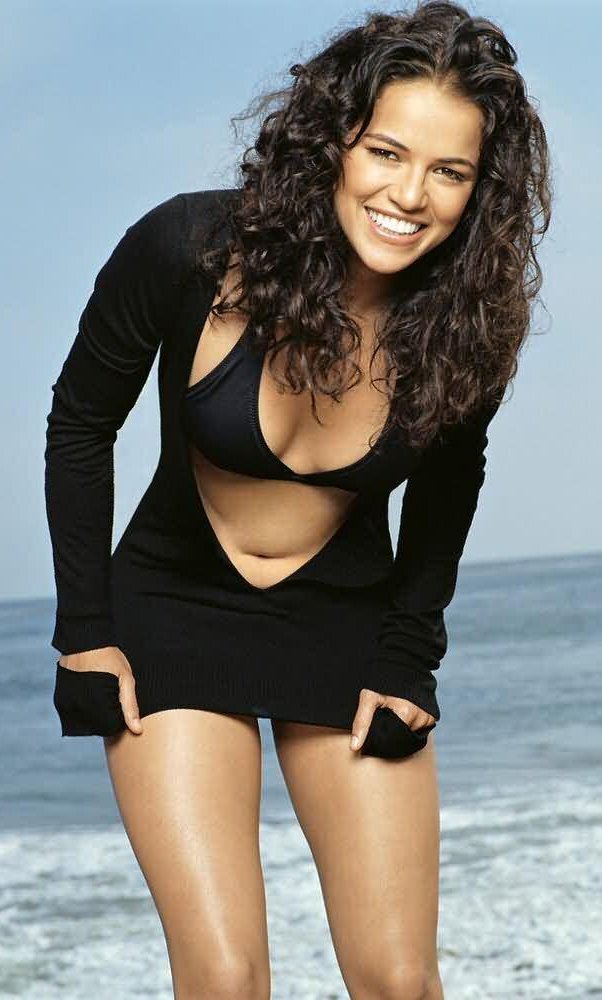 Women Who Broke Guys Hearts by Coming Out 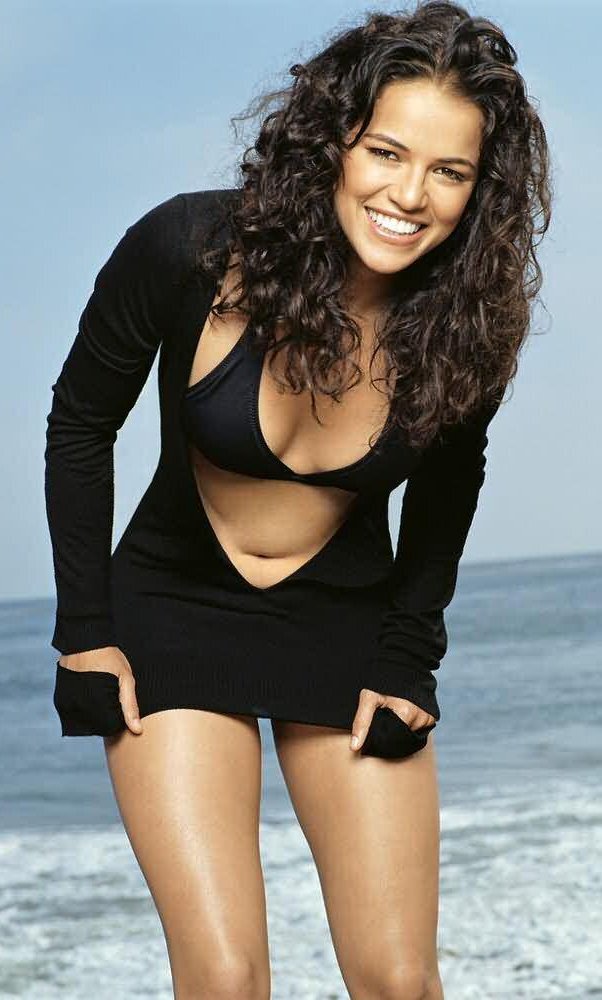 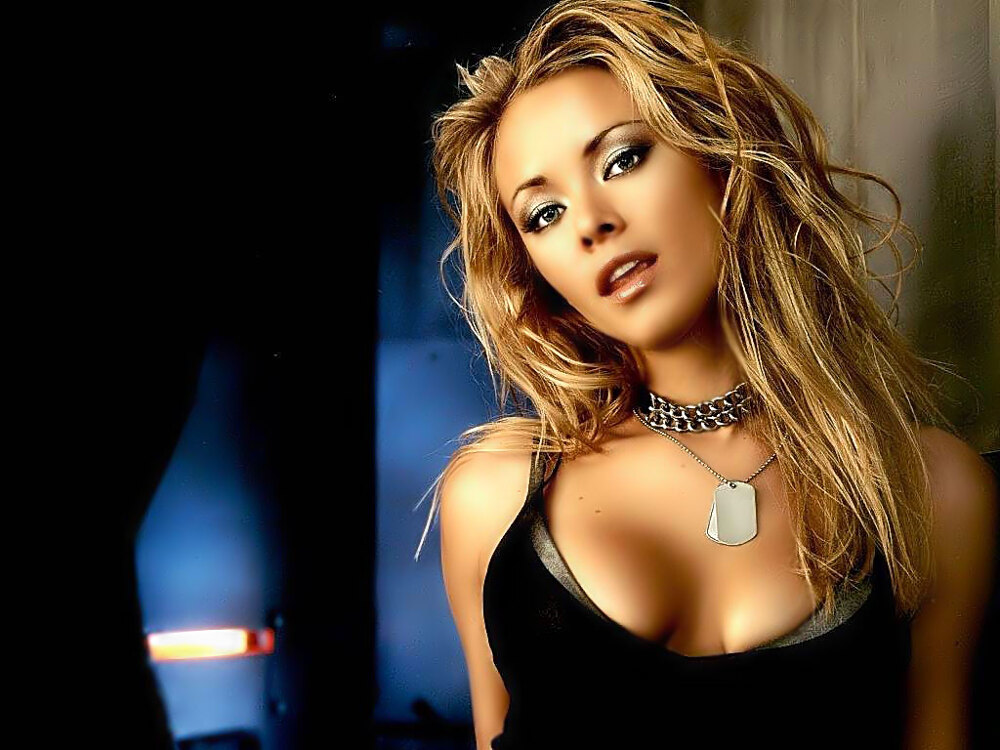 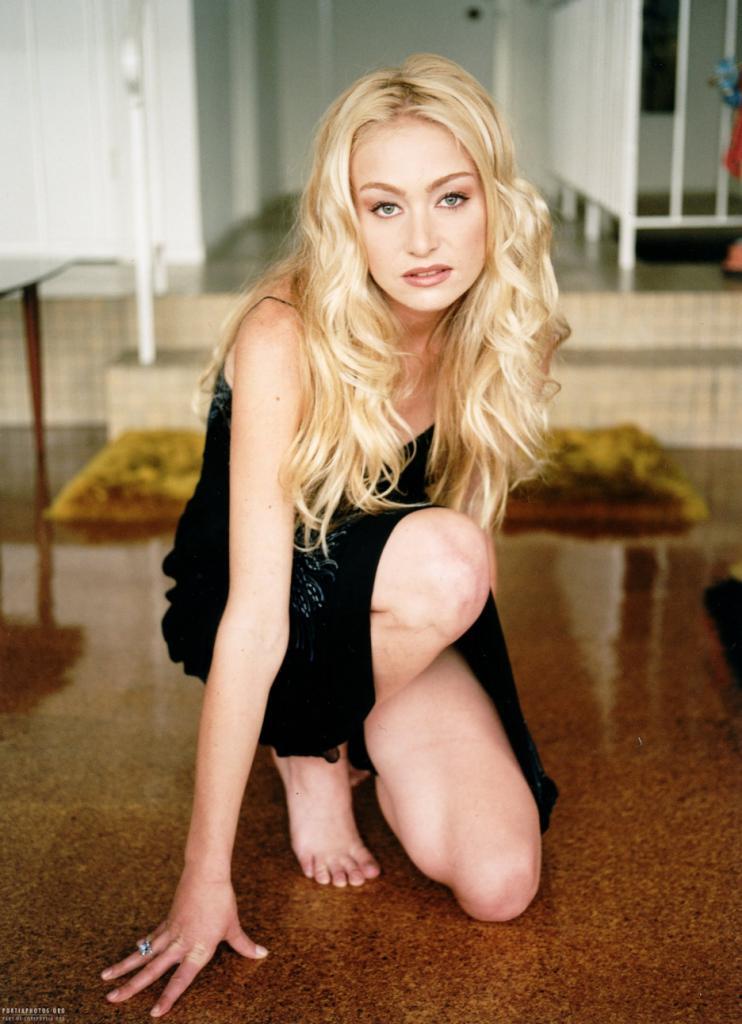 0
Portia de Rossi - Unfortunately for you, guys, this hottie chose Ellen DeGeneres over you. 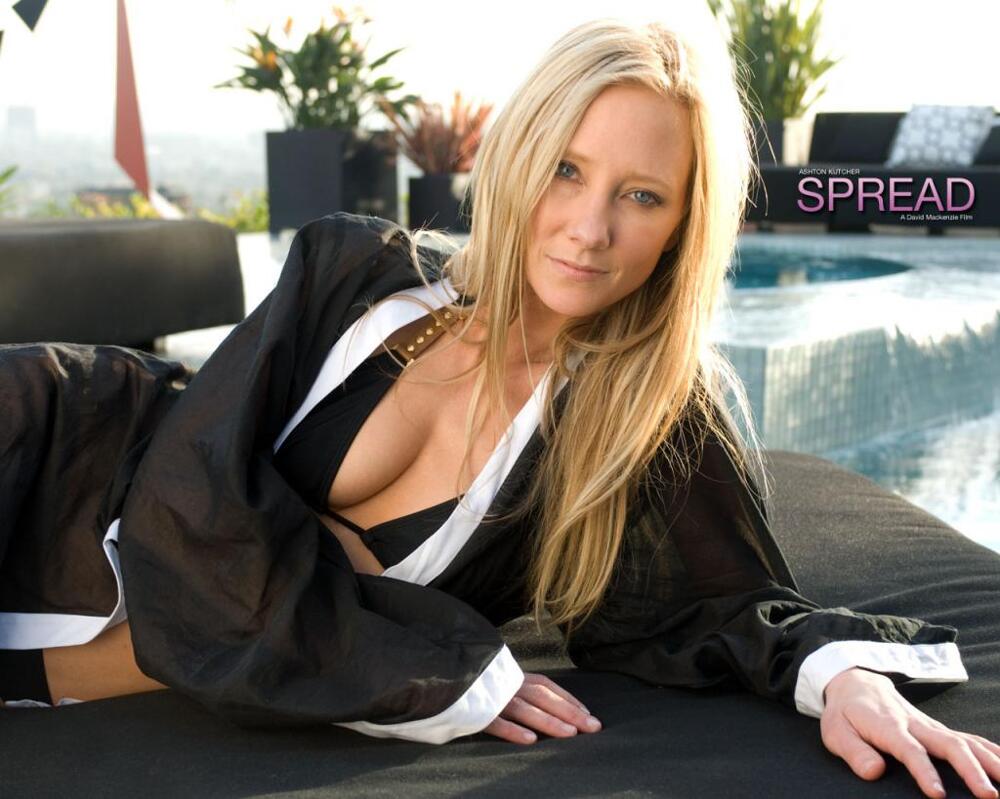 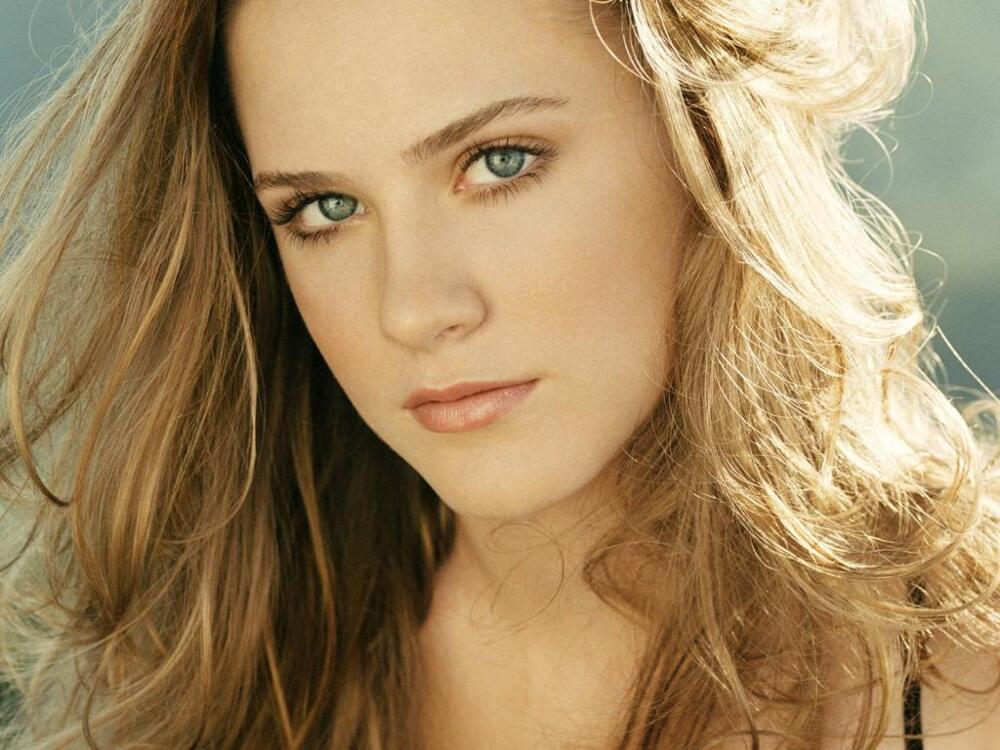 0
Evan Rachel Wood - Turned to women for love after dating Marilyn Manson, not really a surprise. 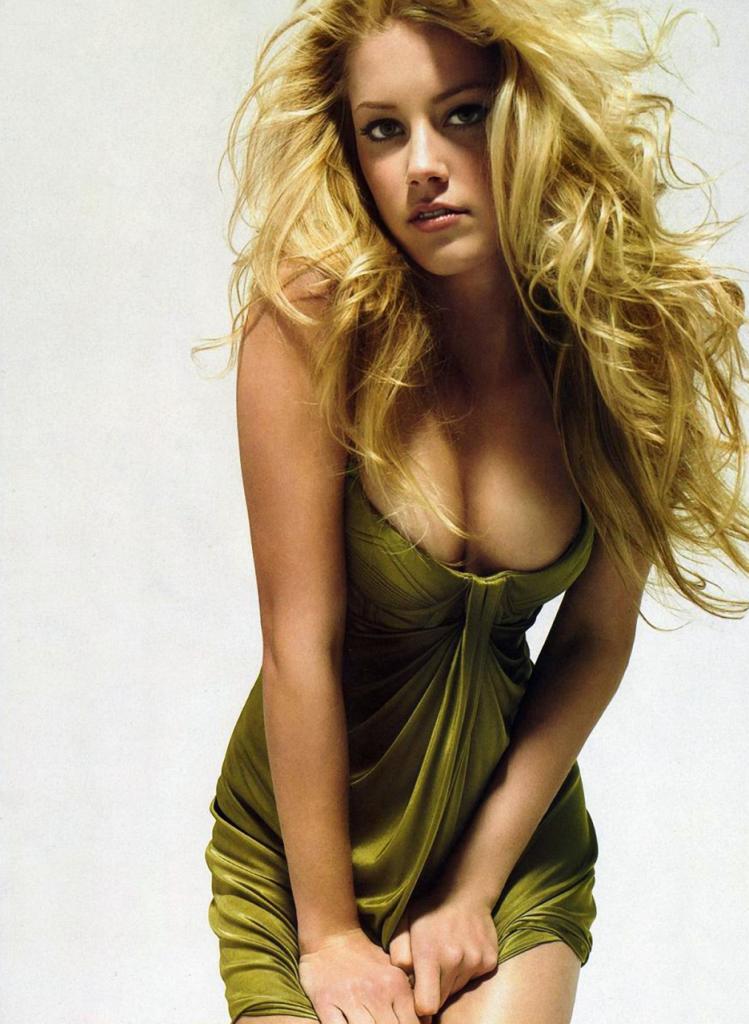 0
Amber Heard - now this one is a real surprise! This hottie could really have any man or woman she wants. On being bisexual: “It’s been frustrating as I don’t label myself one way or another- I have had successful relationships with men and now a woman. I love who I love, it’s the person that matters"