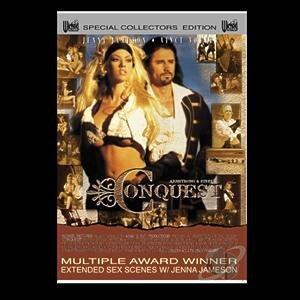 0
Wicked Pictures is one of the biggest brand names in the adult film industry, and its 2006 hit, Manhunters, is one of their best productions.

0
Operation Desert Stormy is another one of Wicked Pictures' big-budget porns, but it has a different undertone than some of the other movies on this list.

0
Overall, Pirates II didn’t get as much praise or acclaim as the first move in the series, but it did live up to the hype. It was, for the most part, just more of what the first movie was: quality film production wrapped around filthy sex scenes.