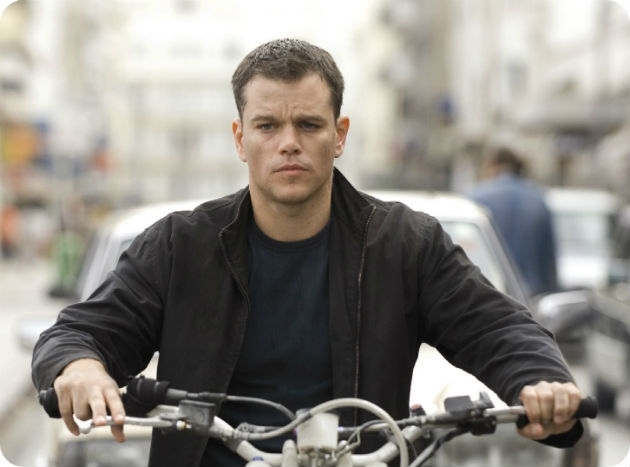 17 apr 2013 12:03
793
6
Matt Damon is basically an American tradition at this point — like baseball, apple pie, reality shows, and taking forks out of the dishwasher without unloading the whole thing, appreciating Matt Damon’s hotness has become a pastime.

When has Matt Damon not been sexy? Ever since we first spied him in ‘Good Will Hunting,’ and he won that Oscar with co-star Ben Affleck for co-writing the script, we were in love. You were. I was. The royal “we.”
And then he just kept on going, making us swoon with roles in movies like the ‘Bourne’ trilogy, the ‘Ocean’s 11′ movies, ‘Contagion’ (he still loved Gwyneth Paltrow even when she looked all sick and gross and was responsible for killing half the population), ‘We Bought a Zoo,’ ‘Saving Private Ryan,’ and so many more. Really, a lot more — go to IMDB and spend like, an hour researching his filmography.
Outside of acting, Matt is still pretty amazing — he’s super smart, very political, and he’s still writing scripts. Up next? You can see him alongside Michael Douglas in HBO’s Liberace biopic, ‘Behind the Candelabra,’ in which the pair play gay lovers and Damon takes off his shirt a lot. And he’s in ‘Elysium,’ an exciting new sci-fi movie that comes out in August.
And in between all that, he’s refusing to go to the bathroom until everyone in the world has access to clean water. So this is a guy after your heart.