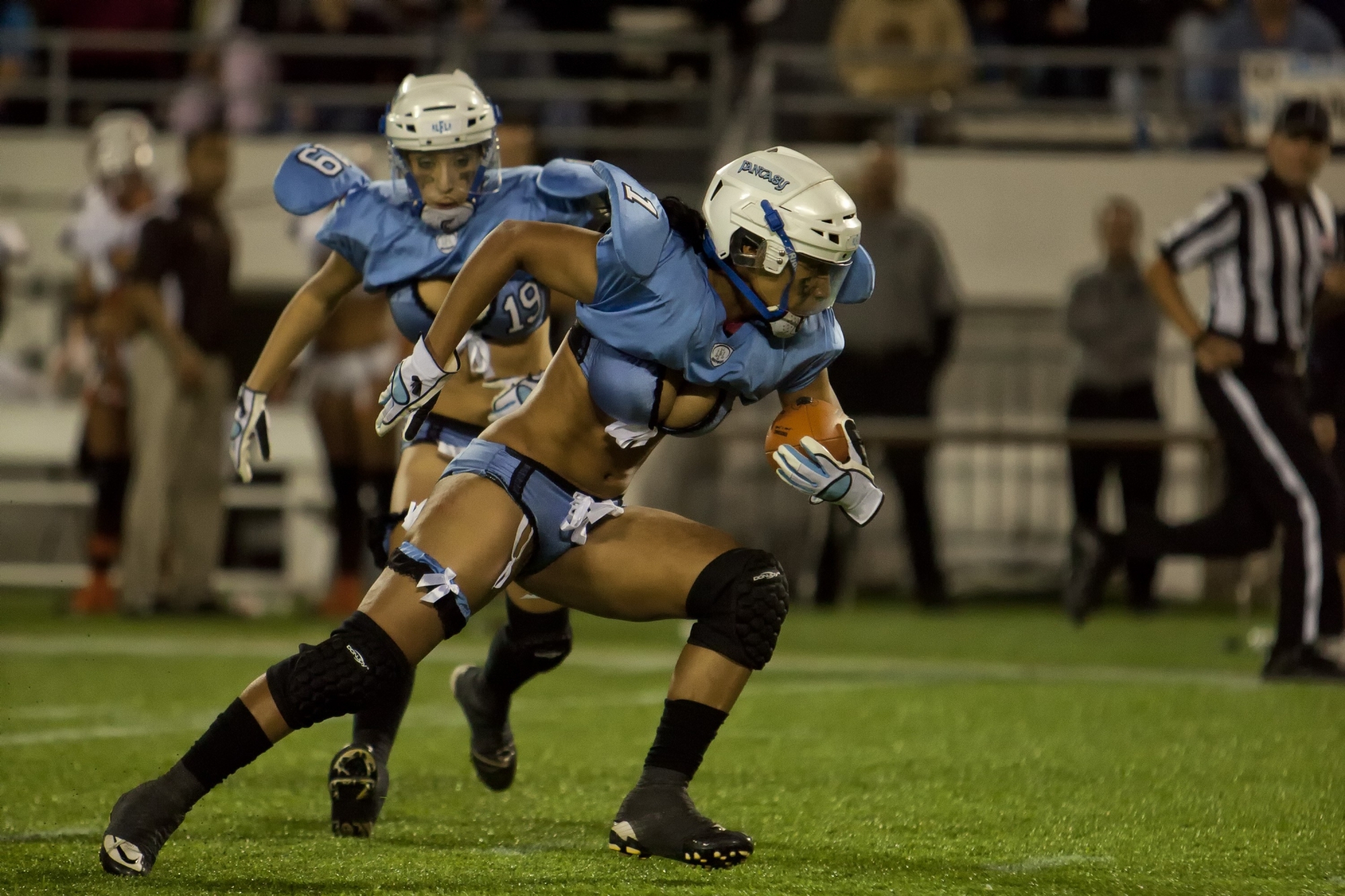 Women Who Play With Footballs

The Lingerie league started as a pay-per-view halftime show alternative called the Lingeire Bowl. In 2009 the show moved into the real stadium as the inaugural season of the the Lingerie Bowl began. And it has been very succesful. In fact they have recently added some expansion teams and are working on adding leagues in countries like Australia and Canada.

Here is a gallery of these tough women showing off their talent bith on and off the field. 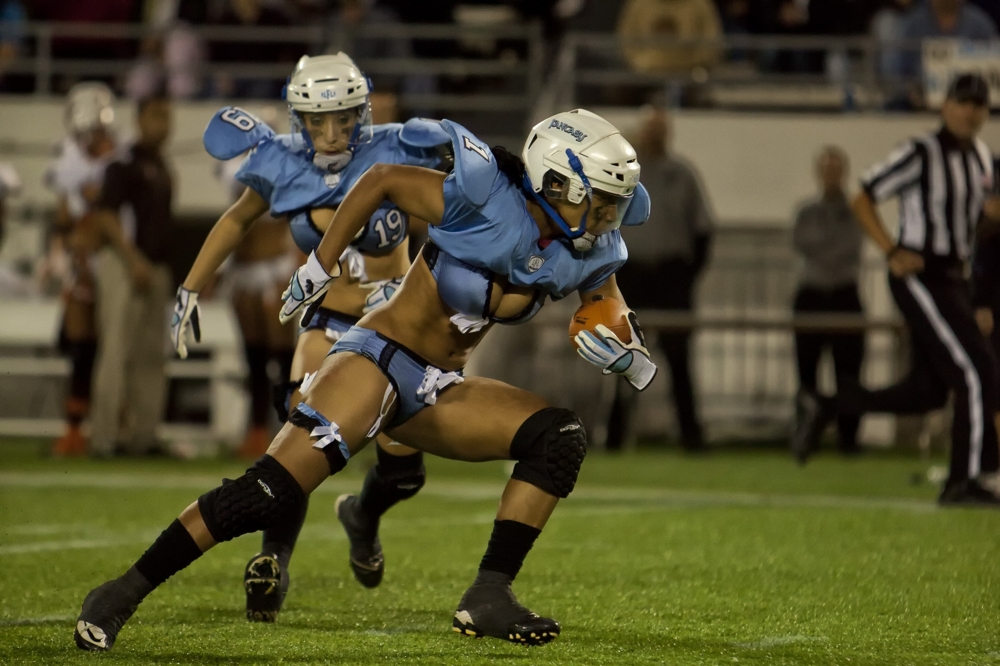 0
Смотреть все фото в галерее
You have to have the cuts to make this move. 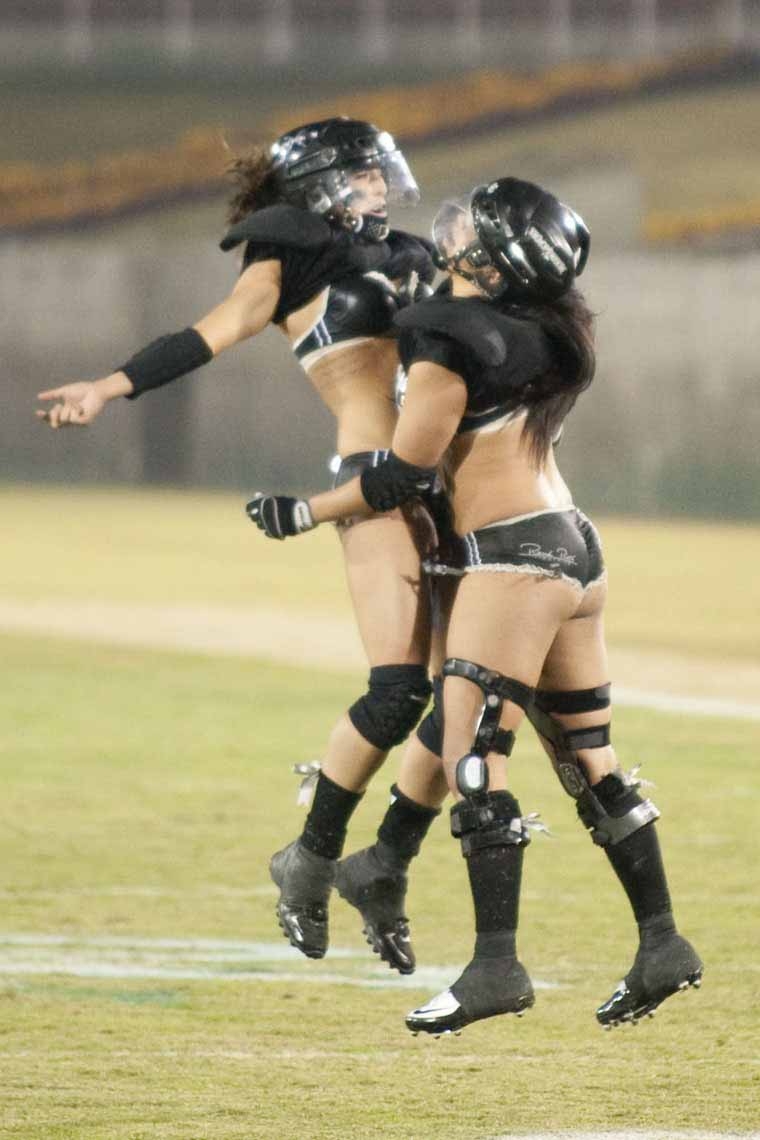 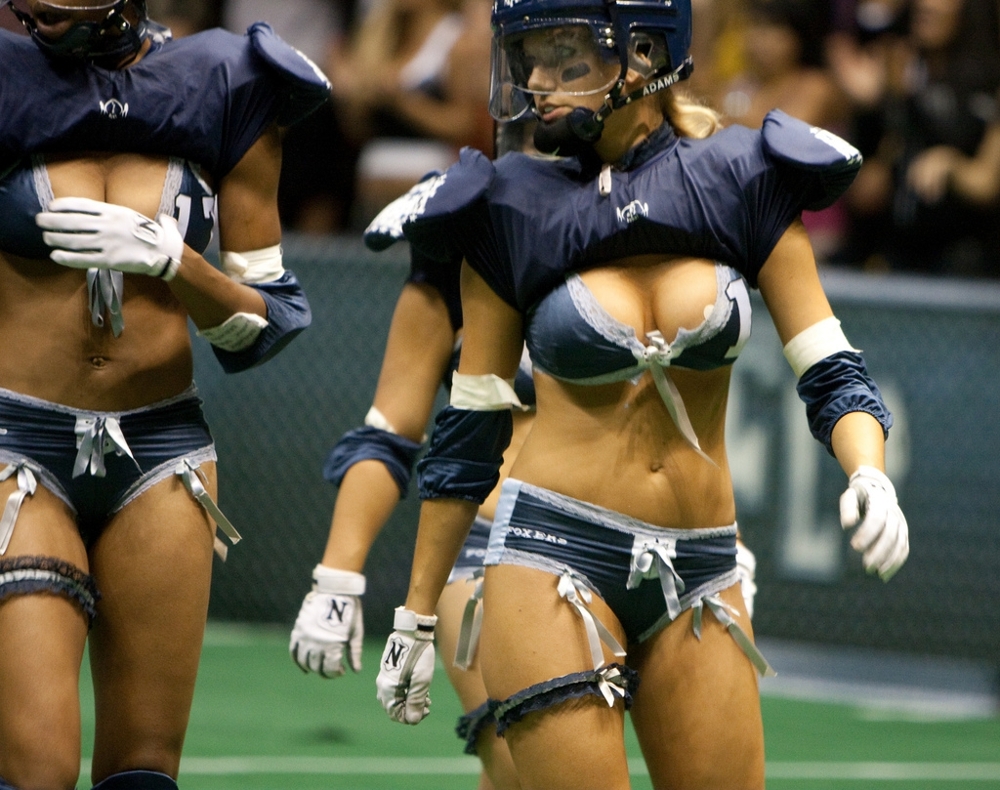 0
Defensive gear only where they are vulnerable. 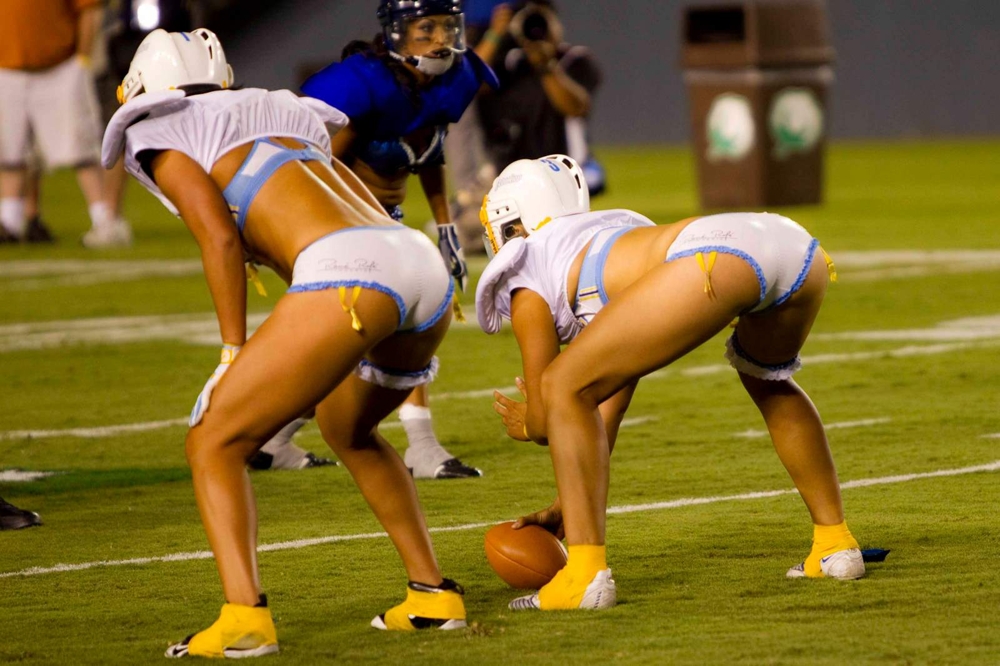 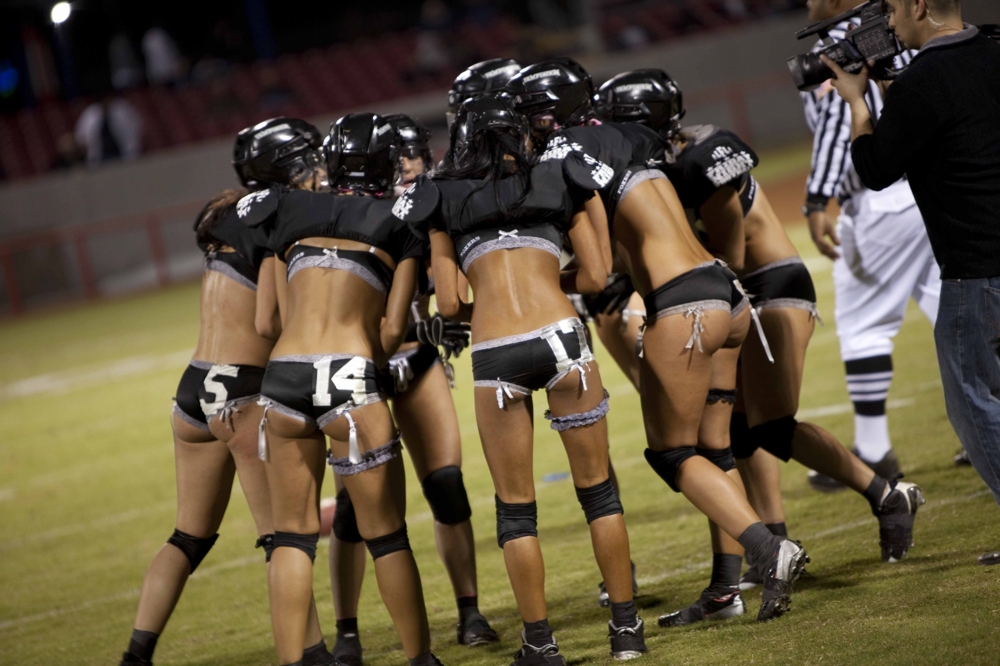 0
7 ladies are on the field at any time. Huddle up! 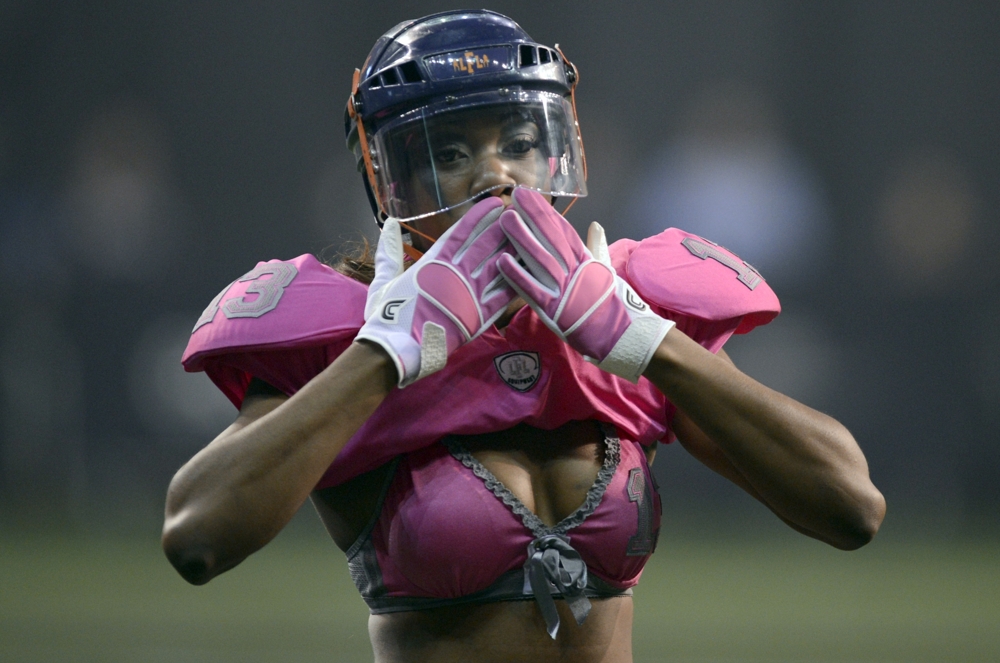 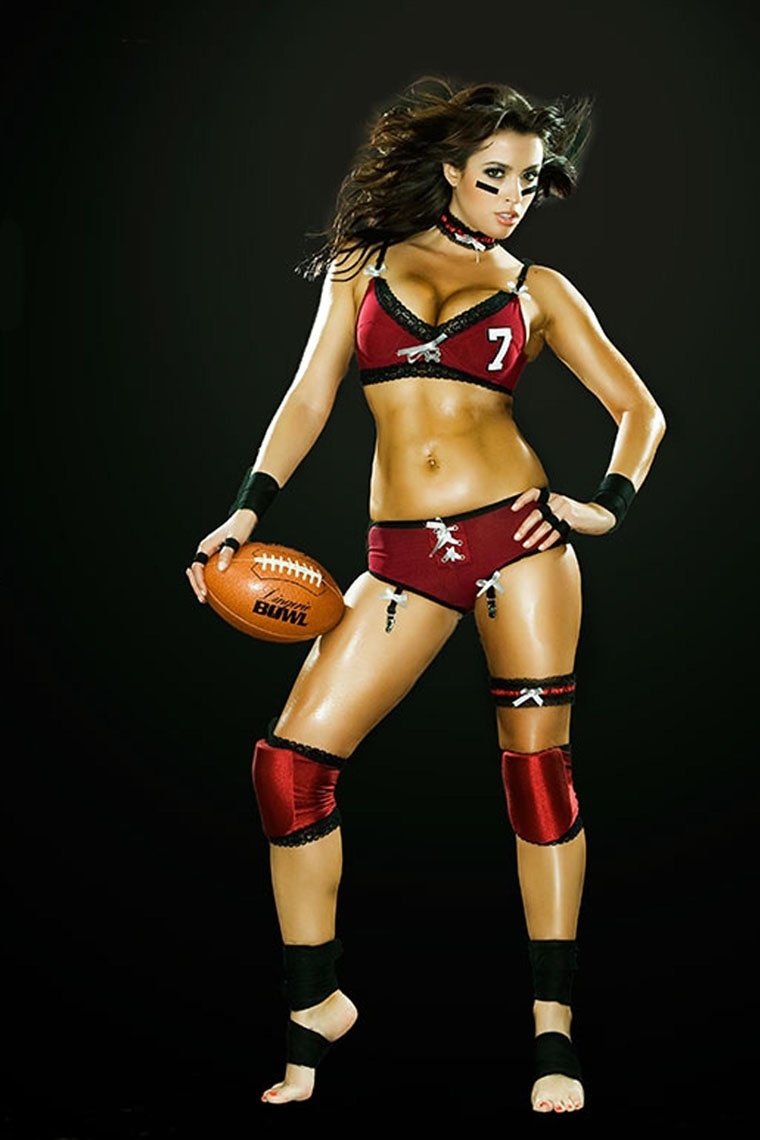 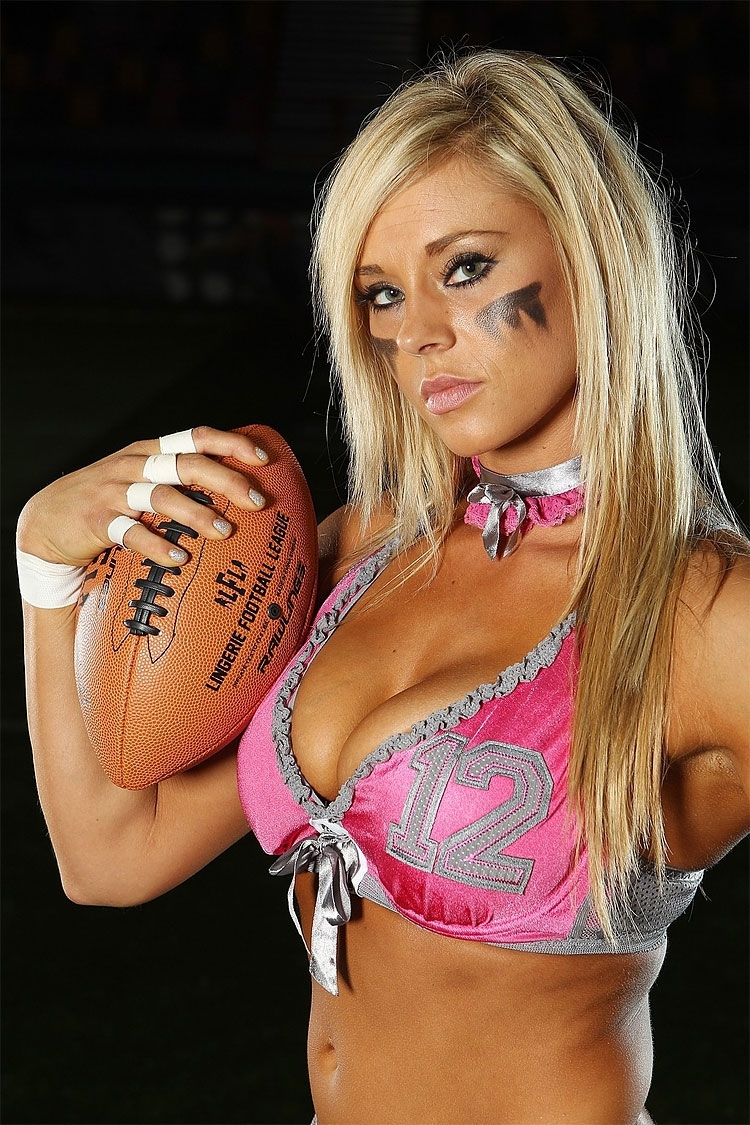 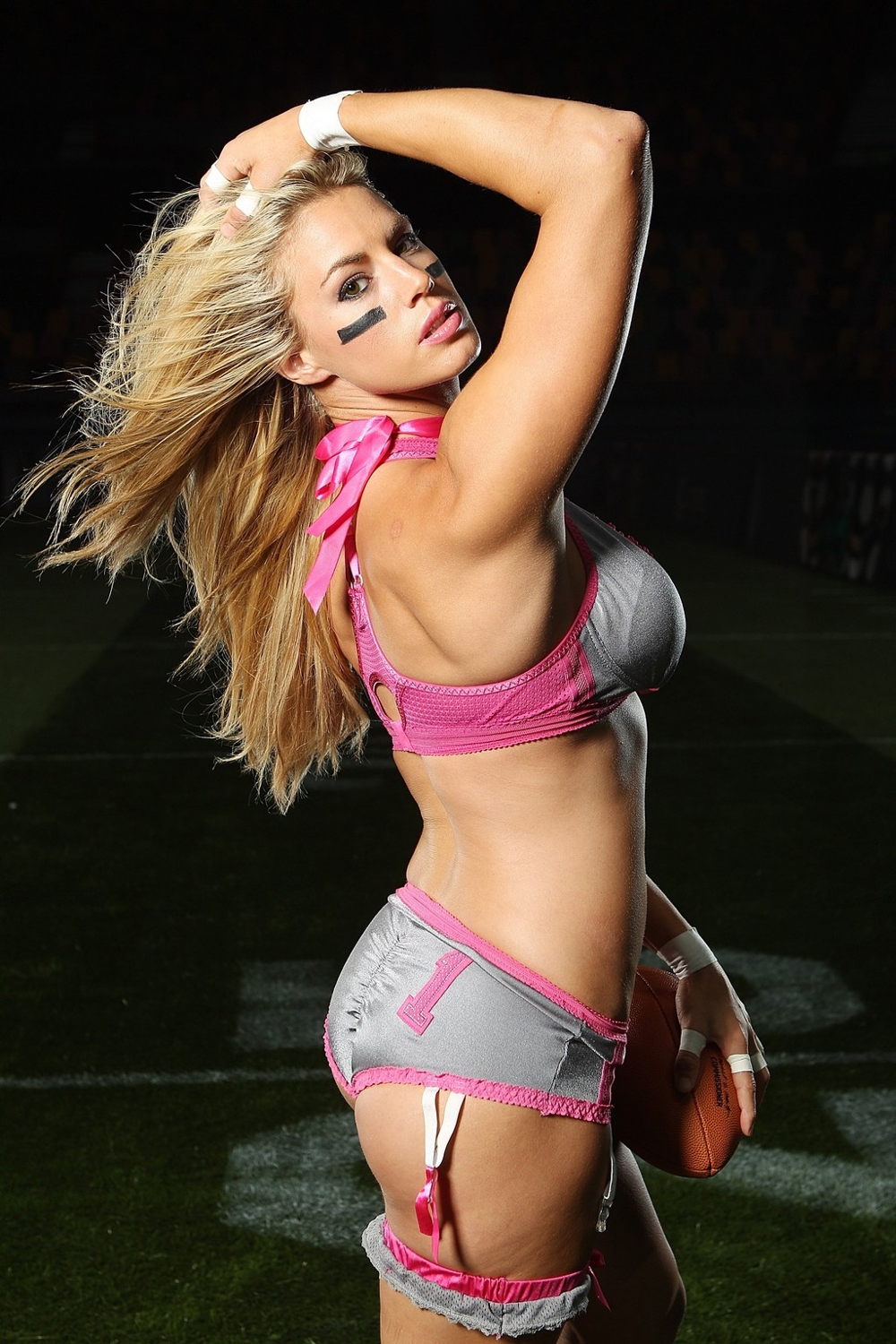 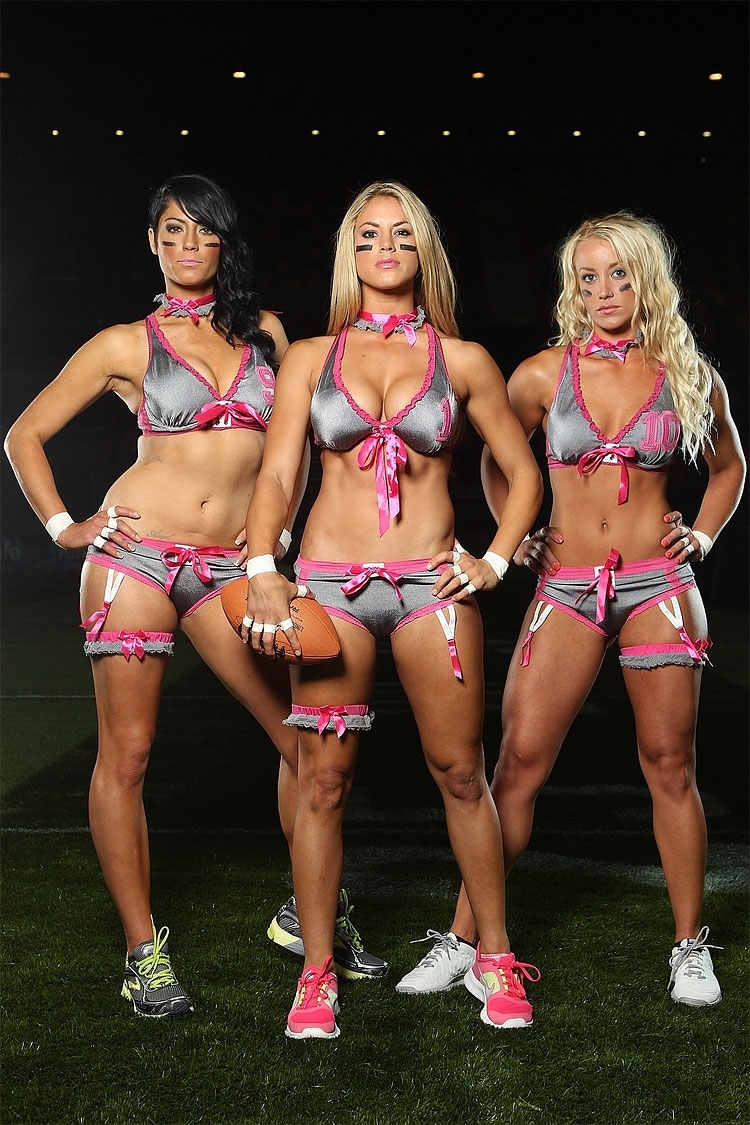 0
They look buff because they are. 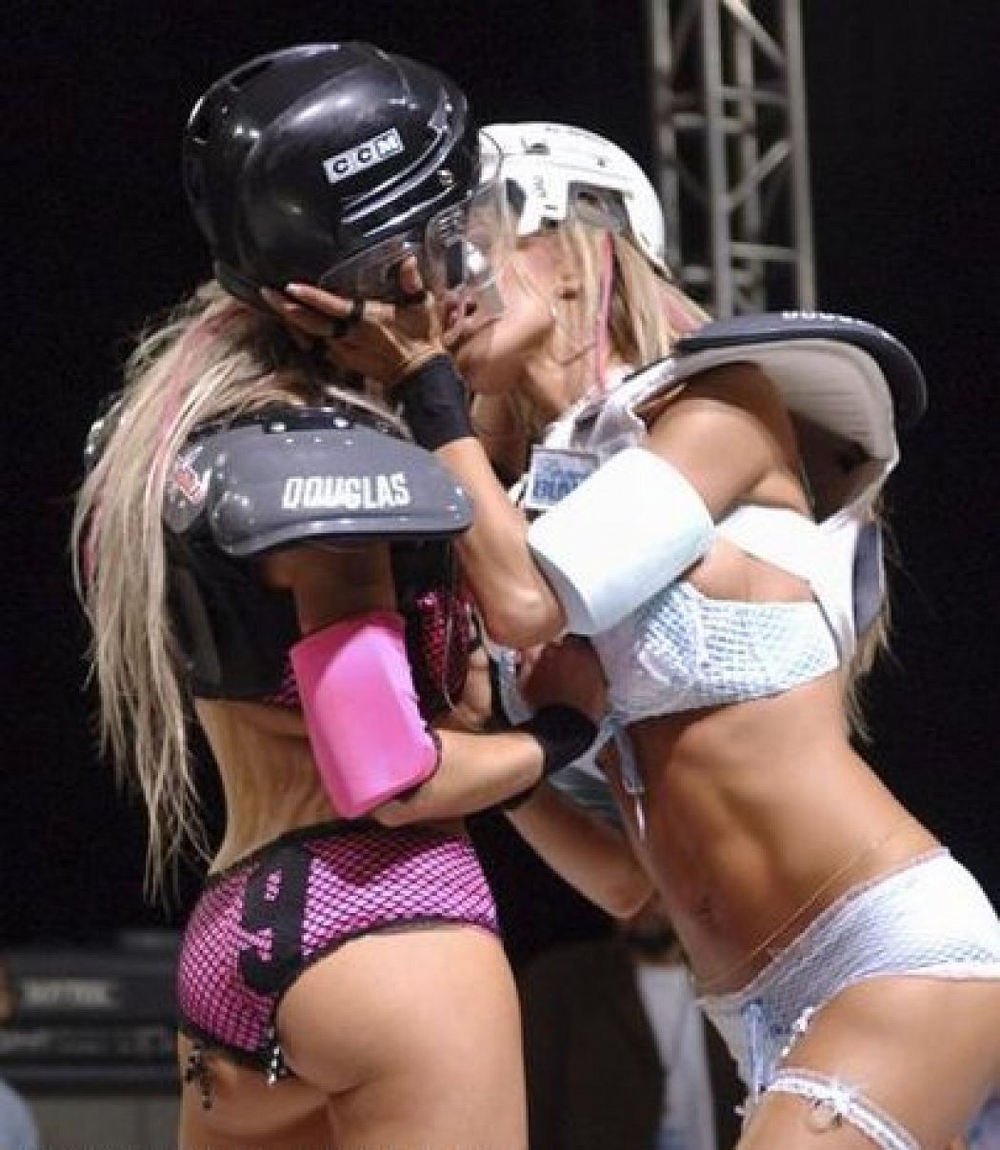 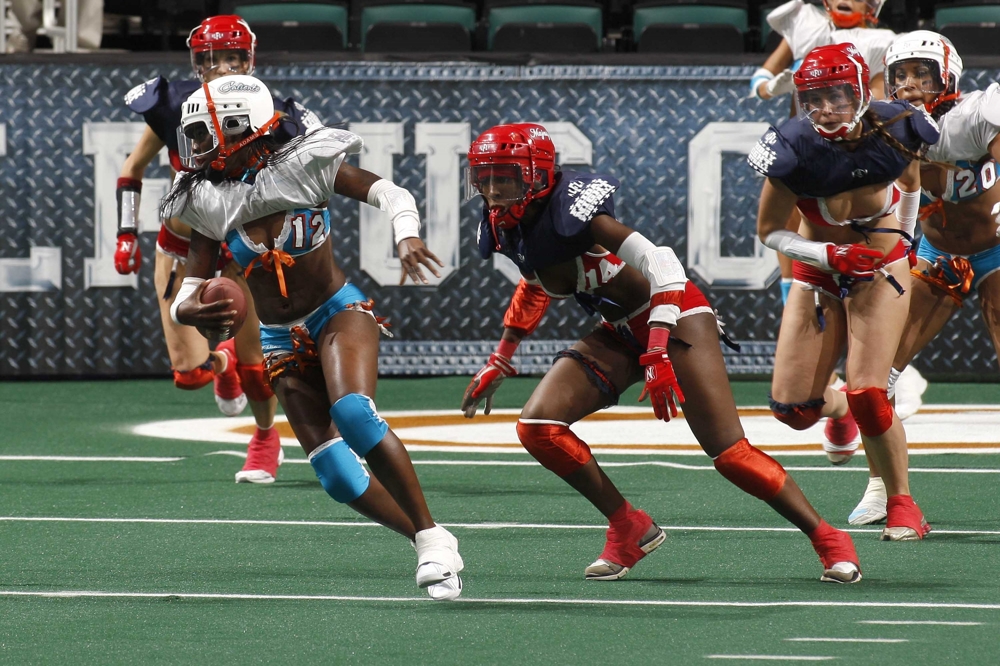 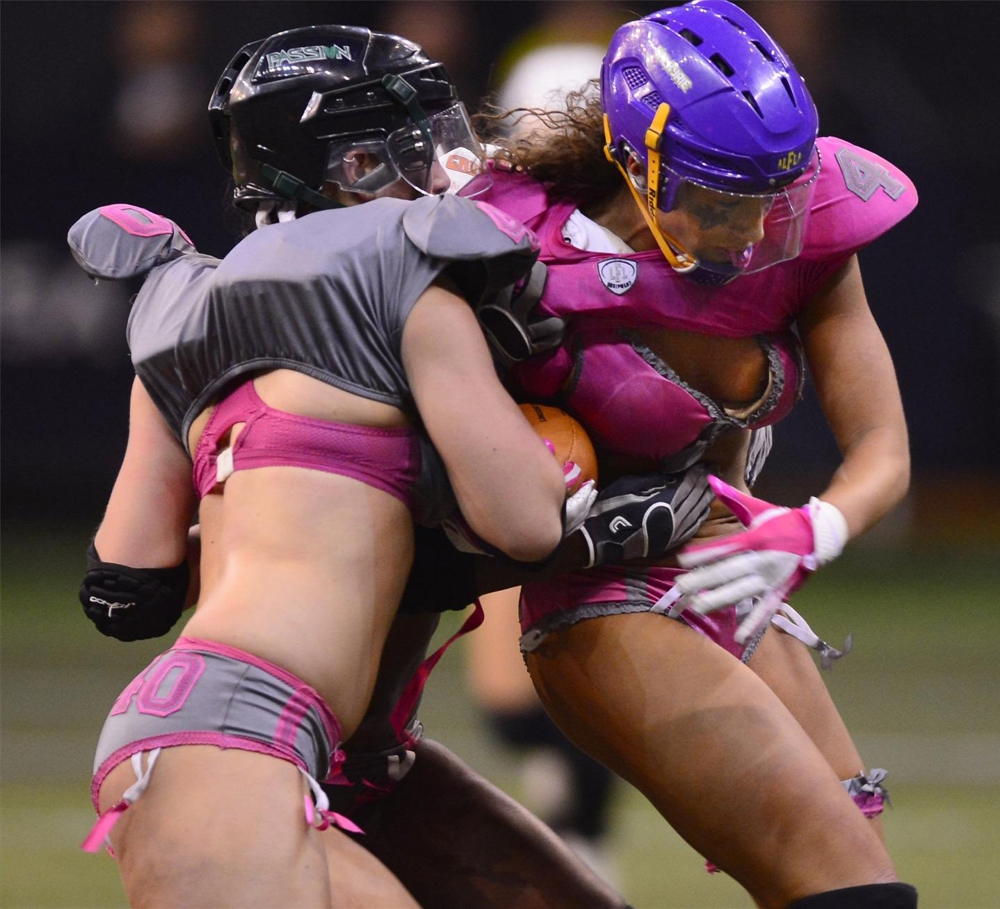 0
Someone is going to get taken down. 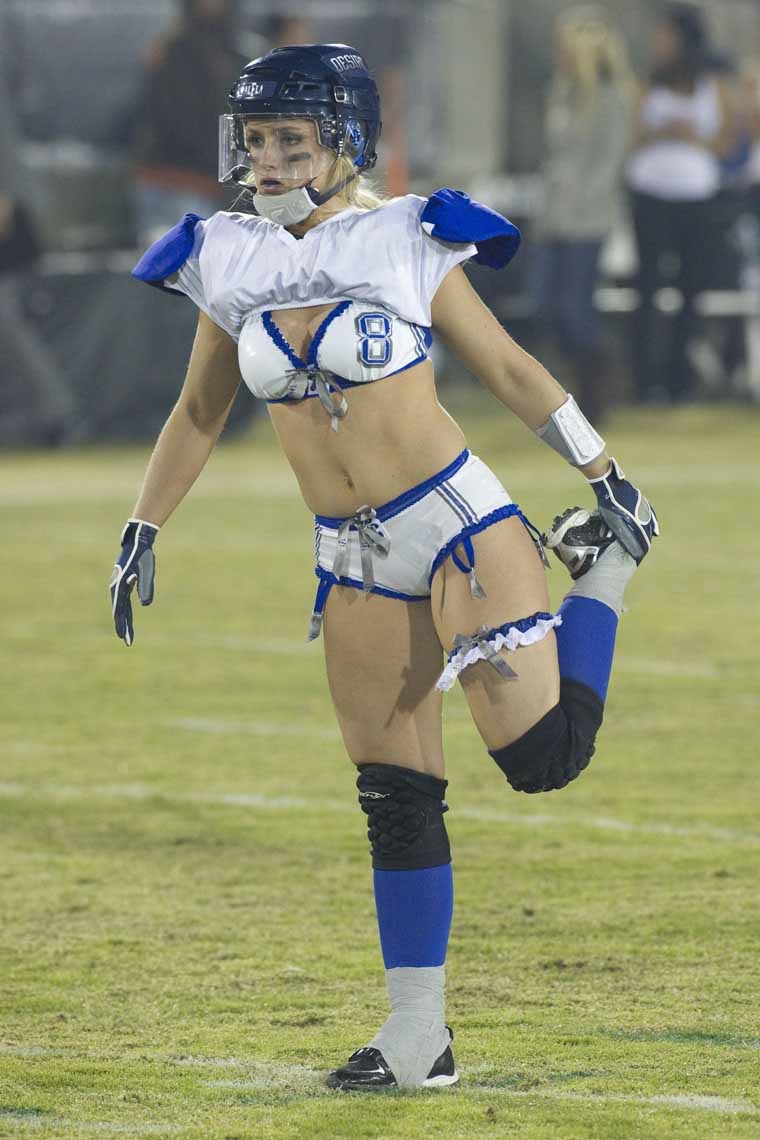 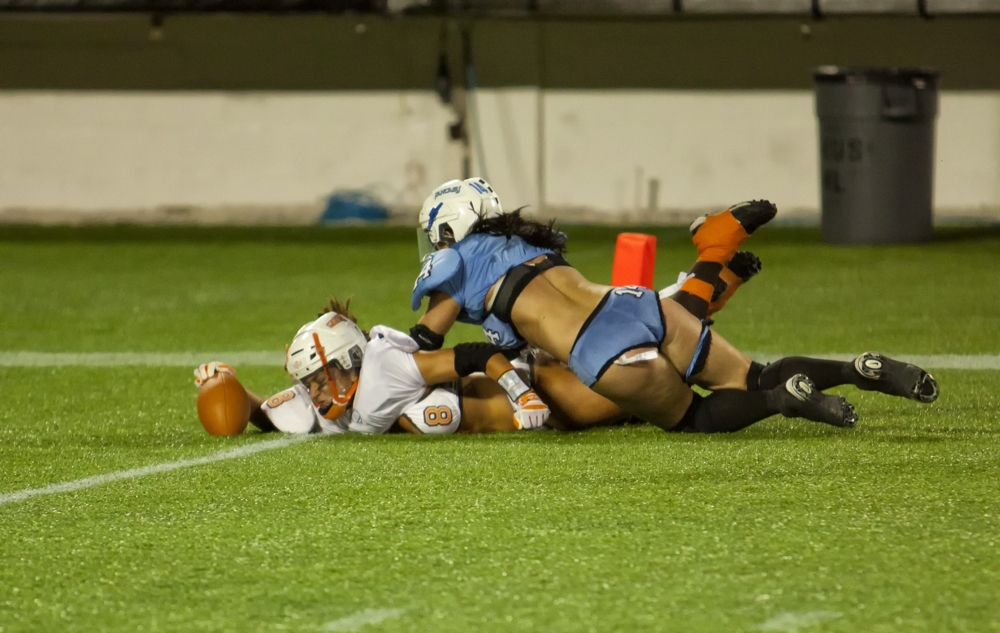 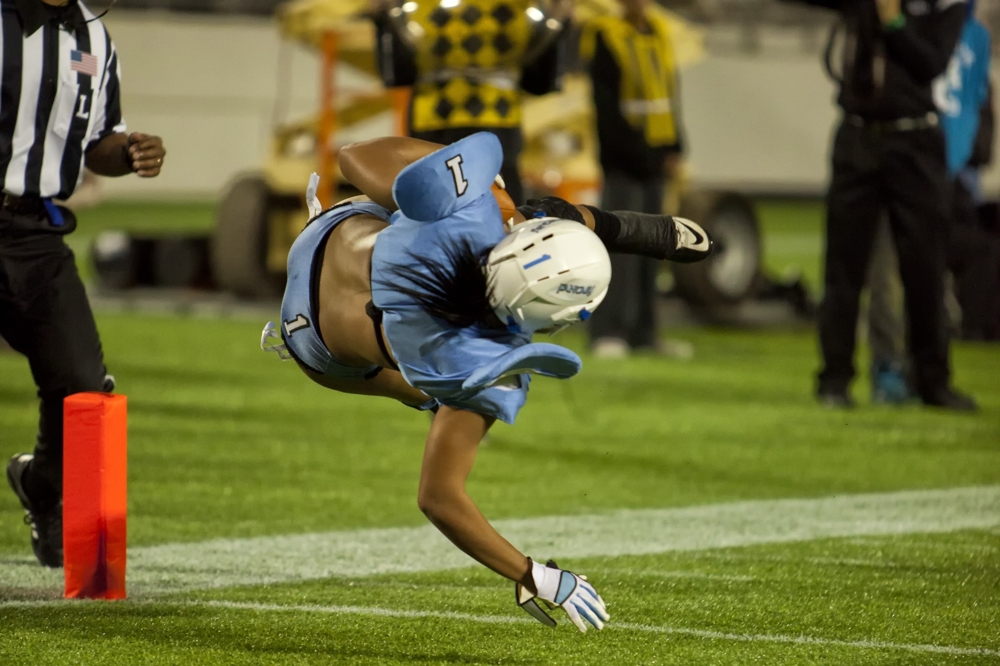