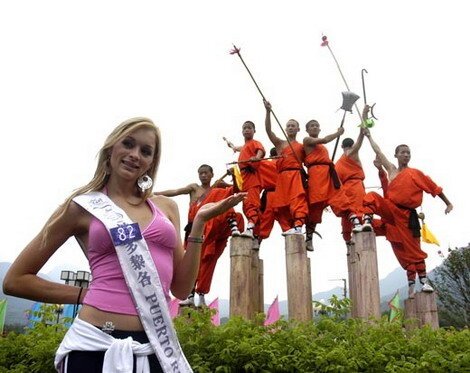 Shaolin was pretty much unheard of before 1993 when Wu-tang Clan dropped 36 Chambers. All of a sudden everyone wanted to know about shaolin. the masses wanted to understand its inner most secrets.

Well the monks have done their best to keep us from the most sacred of secrets, but we have now been able to capture some of what they do. We can take pictures and video and try to learn from their actions.

I present you a gallery of some of the most amazing shaolin monks doin gwhat monks do...being awesome. 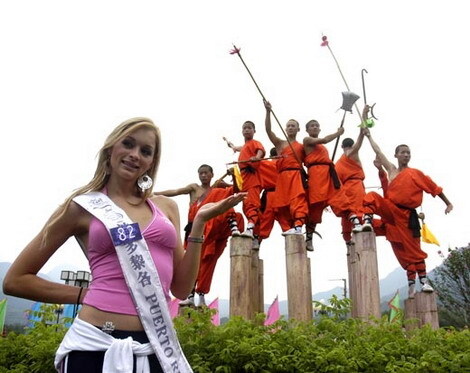 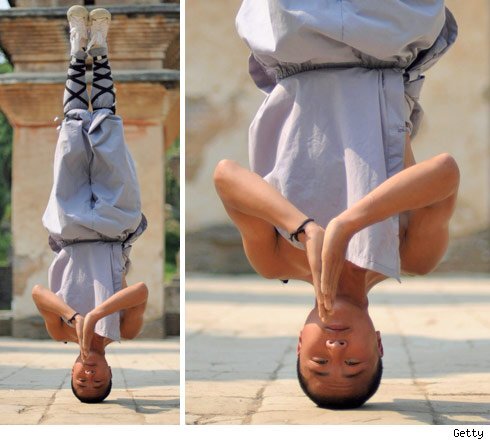 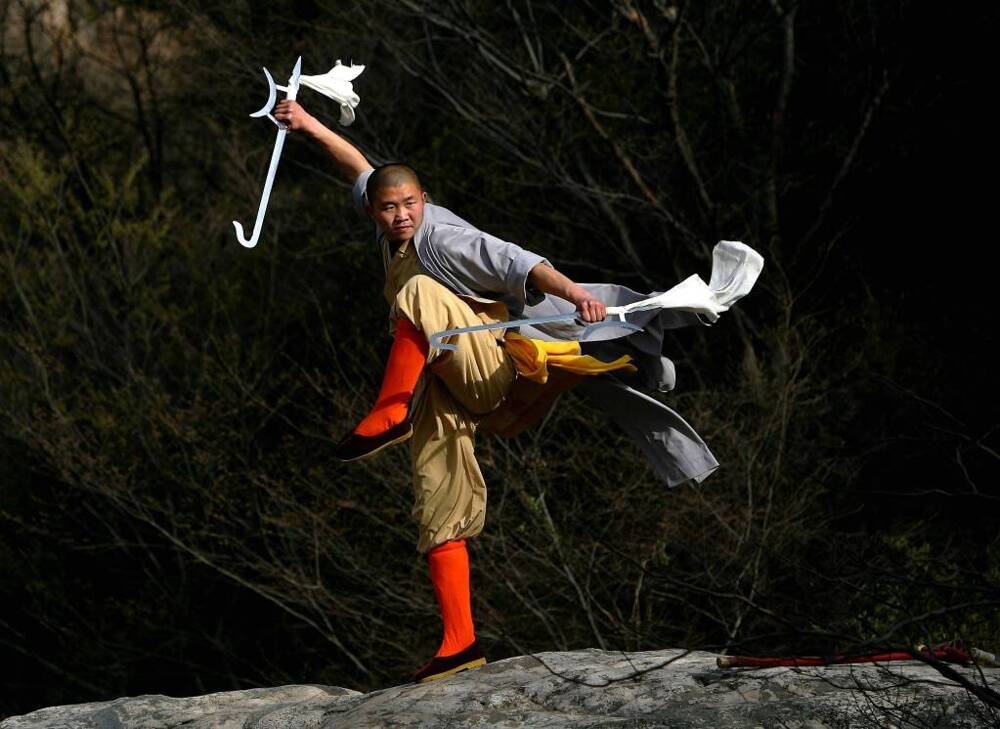 0
Those tools are awesome. 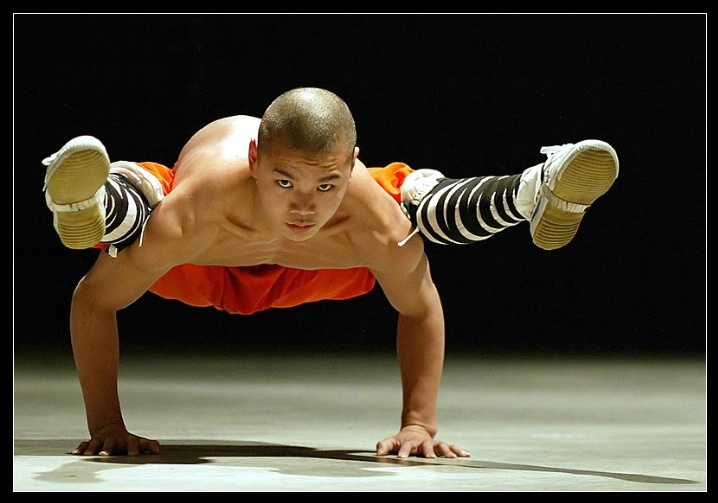 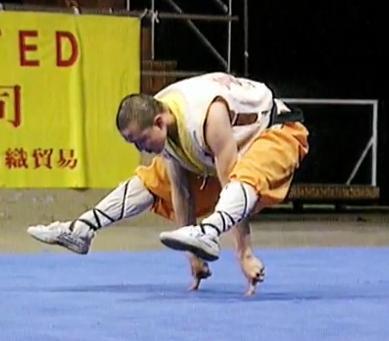 0
These dudes are serious about there thumb technique.
0 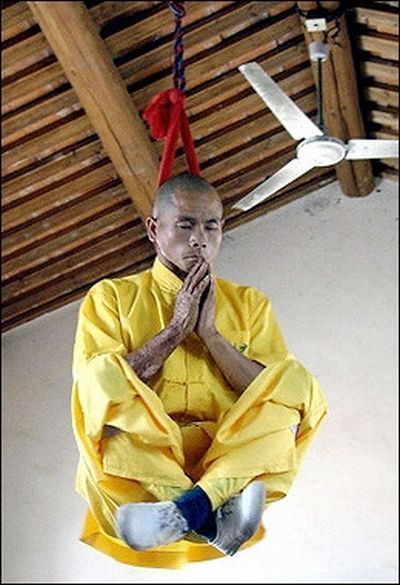 0
He is defying gravity. 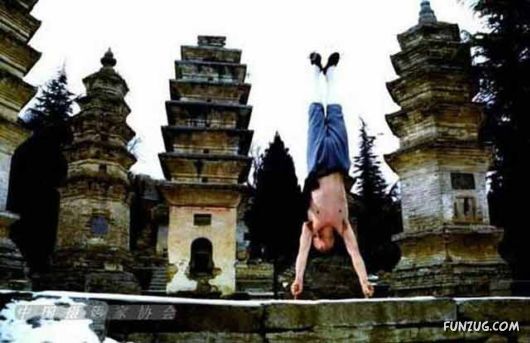 0
Again with the thumbs. 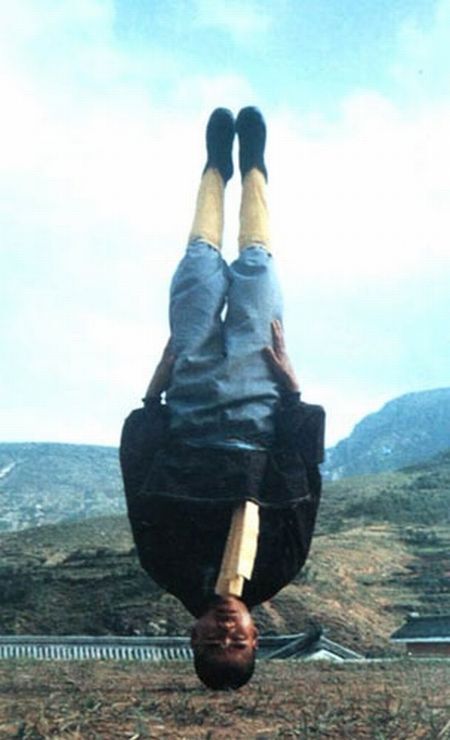 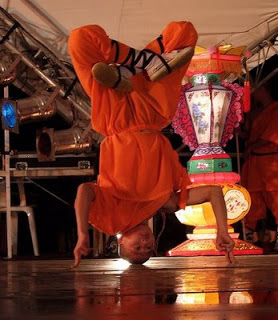 0
He is cheating. He is using his fingers. 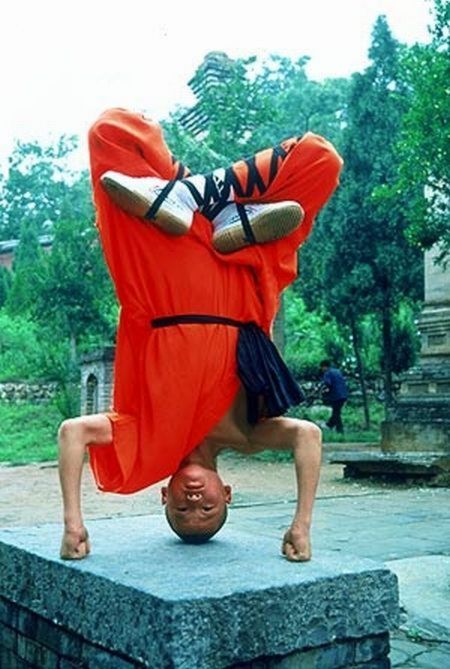 0
This guys is even worse. He is using his fists. 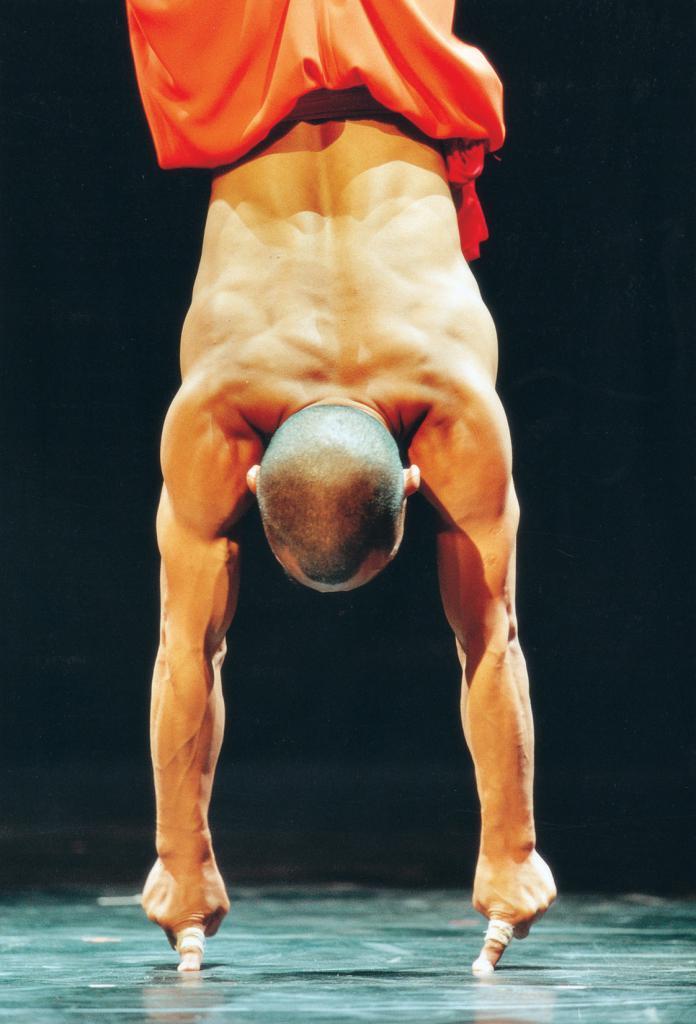 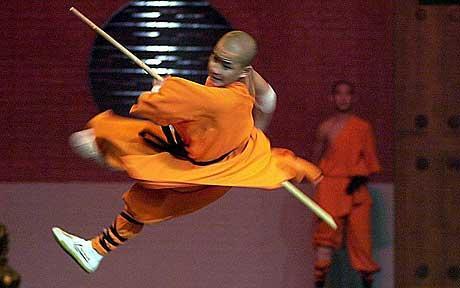