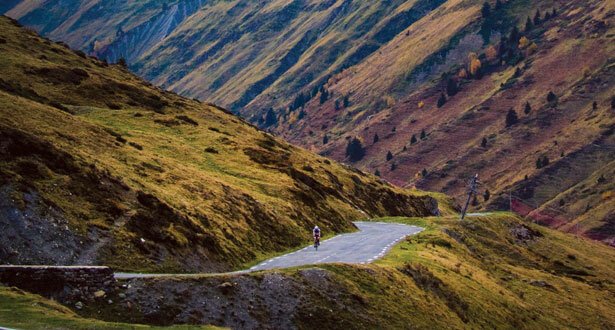 Pedal the Peaks! Cycling Destinations that should be on your bucket list

Cyclists! Get ready to add more routes to do in your lifetime. Although if you are like me and other cycling jammers, you know there is always a never ending list of routes you want to bike. How about some of the highest possible cycling altitudes in the world? 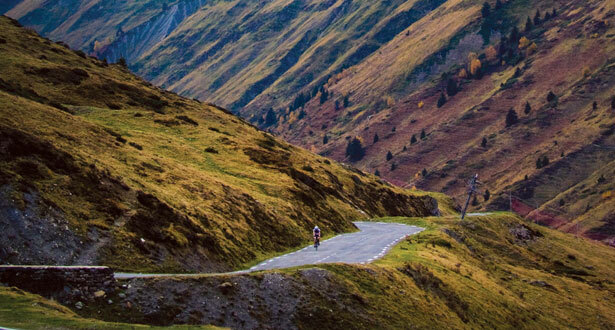 “The scene of the Tour De France’s first high-altitude stage finish in 1952; one million spectators lined the 21 hairpins in 2004. As a climb it is tough, but not prohibitively so: a leading pro goes from top to bottom in 40 minutes, we might take 30 minutes longer.”

Vital stats The easiest route is 25.1km long with 6.2 per cent average gradient.

“The 10 possible routes to the extraordinary mausoleum range from straightforward to gruelling. Anyone who completes all of them in a single calendar year earns a certificate from the local tourist board.”

Vital stats 46km with 5.7 per cent average gradient (from Monachil)

“Given that trained cyclists say oxygen debt kicks in from around 2,000 metres above sea level, it’s not hard to imagine how tough climbing becomes in the second half of the Veleta assault. No pro race has ever ventured to the summit – nor will it.”

Vital stats 21.5km with 7.2 per cent average gradient (from Bédoin)

“Roland Barthes called it ‘The God Of Evil demanding sacrifices’. To anyone who attacks its lunar landscape on a bike, it is a brute. Steep from both of its best-known angles of attack, suffocatingly hot and often dangerously windy, this is on every cyclist’s wishlist.”

“The Stelvio is the Giro d’Italia’s most famous summit, and the feat of engineering required to build it was mind-boggling. The view from the top has been described as the best in the Alps.”

“The evil mosaic of cobblestones force even pros to get off and push during the Tour Of Flanders.”